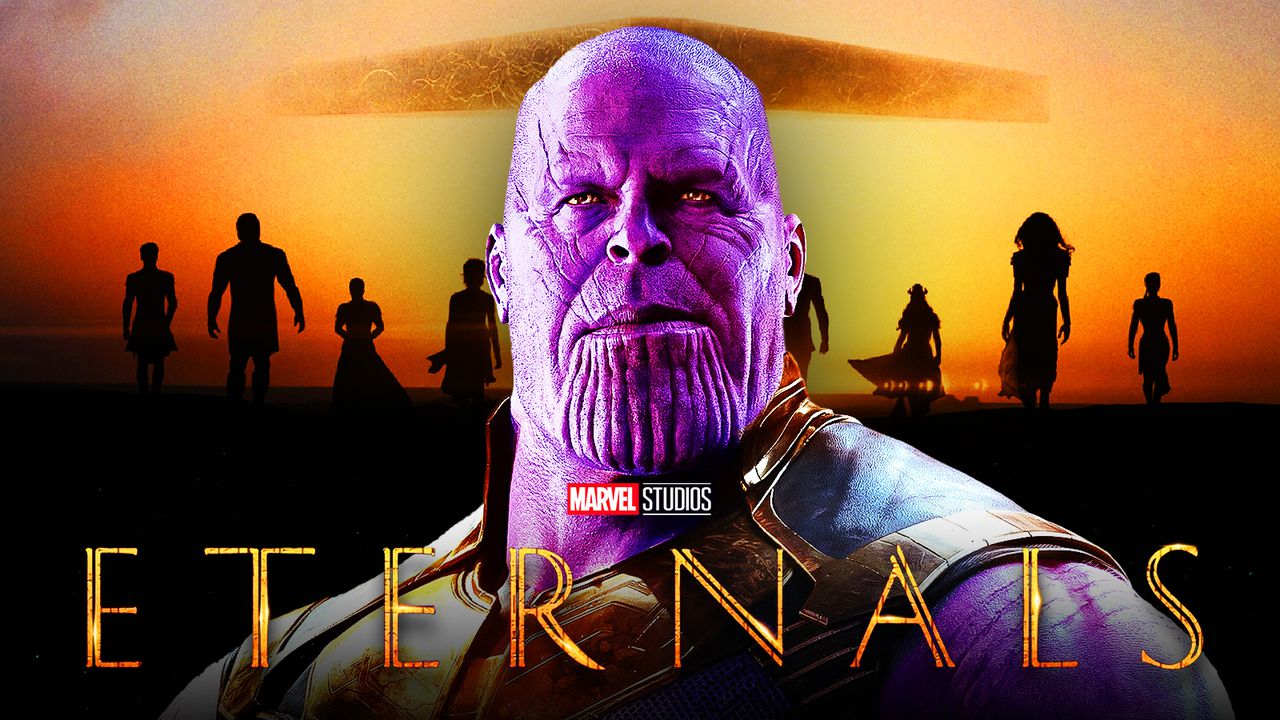 The completely imaginary characters of Marvels attract our attention towards it. The end credit scenes of these movies leave so much on the table for the fans. Thanos being an Eternal is something that you should have thought about after watching the scene involving Eros. Almost all of us have one or the other favorite characters in the Marvel Universe. Some love superheroes, some love the supervillains, and the power of the greatest villain of the universe, Thanos amazes us. The fans always wait for each of the films to release very impatiently.

The tremendous abilities of Thanos make him a superpowered entity who can become a boon to the lives of the Earth if works for good causes. But everything happens for a reason, and every action has an equal and opposite reaction. There have to be both good and bad powers in the Universe to optimize the effects and keep the world going. If you have watched Thanos in the movies, you must have felt for a while that he is not always that bad.

All of you must be eager to know more about Thanos. We get to know about the Avengers, Eternals, Guardians of the Galaxy, etc easily by watching them in their respective series, but what about the villains? Who is Thanos? Is Thanos an Eternal?  Let’s check out all these.

Is Thanos an Eternal?

He is the son of Al’ars who was the son of the great Kronos, who used to rule the earth. Kronos is also known as “the most evil, bloodthirsty, and powerful villain in the universe”. Thanos has a dual identity i.e. as Eternal and Deviant both which results in his indifferent outlook.

One of the well-known Marvel products, Thanos is an Eternal who has appeared as the villain in the Avengers films. Thanos first appeared in The Invincible Iron Man and then continued as one of the most powerful beings in the Universe of Marvel. As of now, the 2019 Avengers: Endgame concludes the story of Whilst Thanos by his death.

One of his quotes states “The hardest choices require the strongest will” which itself describes the famous character. In Comics, He has fought with many superheroes including the Avengers, the Guardians of the Galaxy, the Fantastic Four, and the X-Men. The strong superhuman has an immense amount of strength, stamina, high speed, durability, and agility. Thanos, an immortal, also has plasma energy projection. Not all the stories depict him as a bad being, in some of the portrayals he is also shown as morally correct and his actions justifiable.

The American superhero film, Eternals is based on the Marvel comics. Marvel Studios is its producer and the Walt Disney Studios Motion Pictures is the distributor. The Eternals has achieved absolute success in the box office. The Eternals can be best described as a group of superb immortal heroes united together to fight for the universe and save mankind from their biggest enemy, The Deviants.

In the end credit scene of Eternals, Thanos’ Brother named Eros appears and introduces himself as the brother of Thanos. As the Eternals had passed quite a bit of time on Earth, they were aware of the Havoc that Thanos brought to Earth. They were surprised to see Eros and so were the fans.

Also Read: Who is Thanos’s Brother Eros? All To Know About Him

The Marvel Cinematic Universe shares a universe that is centered on an interesting series constituting the superhero movies. Marvel Studios is the producer and Walt Disney Company is the owner of the MCU. This set of films is based on the imaginary characters that are there in the Marvel comic books.