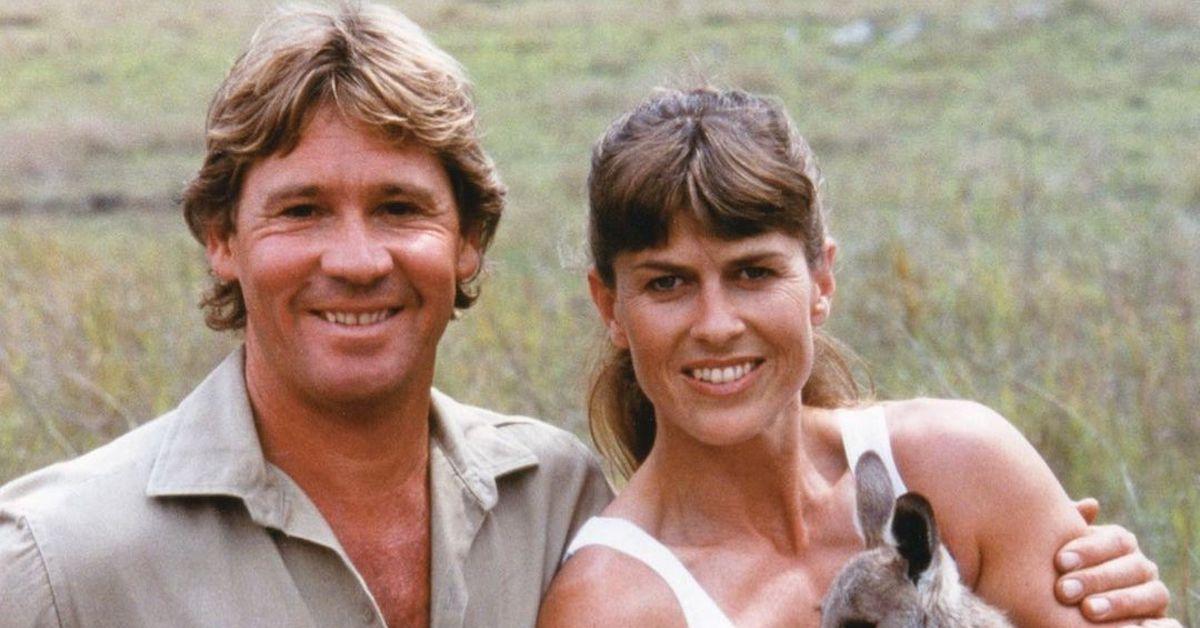 Popular conservationist, author, and zoo owner Terri Irwin has gained prominence over the years. The Irwin family matriarch is known for working for an independent animal rehabilitation center for injured predator mammals. She started working for the welfare of animals from the young age of 22. She earlier used to work for her family’s trucking business. She met Steve Irwin and her life surely took a huge turn from there. Even after so many years, Terri says that Steve is her soulmate!

Steve and Terri Irwin met back in 1992 and within one year of dating, they soon tied the knot. However, the animal enthusiast passed after Steve died after sustaining heart injuries from a short-tail stingray barb that pierced his chest. Back in 2018, the family matriarch revealed in an exclusive interview that she has not dated or is in a relationship. She believes that she already had her happily ever after. While Terri Irwin has been linked with a few known men, she had just laughed off these rumors. She further explains why she isn’t quite interested in dating.

Terri Irwin and Russell Crowe have been friends for a long while and this friendship sparked dating rumors in the past. However, Terri had earlier cleared the air while stating that he is a dear friend but nothing more than that. Terri further added saying that because Crowe is such a good person and a very good friend to the family. She was earlier linked with Richard Wilkins. Terri later joked about how it is flattering to be linked with such a big star! 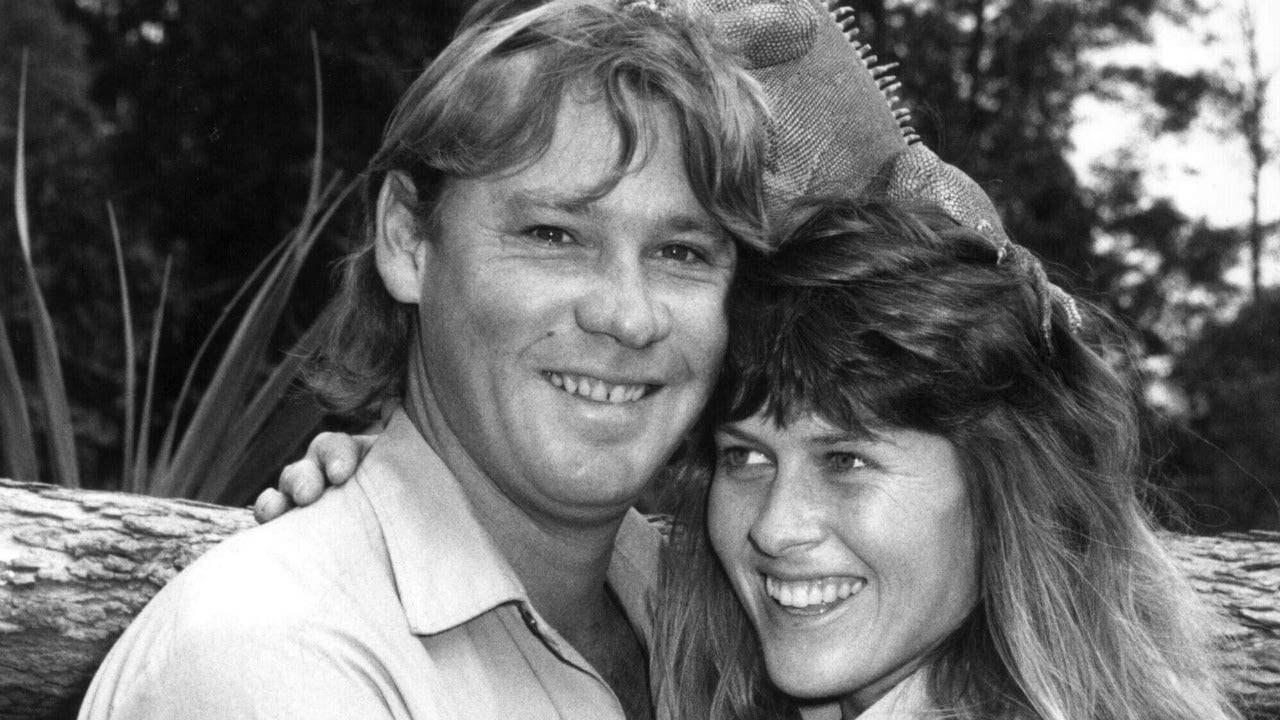 Terri confessed that she did love him because he loved Steve and they were such good friends. She also recalled how the actor was the first person to call and send his condolences after Steve’s unfortunate death. Russell is also quite fond of the wildlife conservationist calling her one of the greatest women he met. However, he confirmed that they are not in a relationship.

Terri Irwin had made sure that she keeps her late husband Steve Irwin alive in her memory. It’s been almost two decades and the naturalist has gone on record to admit that she got her happily ever after with Steve Irwin. The Irwin family was one of the most popular and loved families on television. However, Steve Irwin died whilst filming a documentary. Terri worked hard to keep her husband’s legacy alive for all these years. Take a look at this beautiful post shared by Terri Irwin.

Thank you @BindiIrwin. Today marks 29 years since I married your dad. He was a lot of amazing things, but most of all he was fun. Really, truly fun! https://t.co/MagBmDFkEB

Not to forget she raised her children with all the love in the world. After Steve passed away, Terri worked hard at the Australia Zoo. However, she also said that she might never date as Steve was her soulmate. Terri admitted that she is just lonely for Steve. The wildlife enthusiast believes that if she hadn’t married Steve she wouldn’t have gotten married at all. The Irwin children recently celebrated would have been Terri and Steve’s  29th wedding anniversary with a heartfelt post.

Is There Going To Be A Netflix Documentary About The Irwin Family?

As the Irwin family is a family full of love, legacy, and some other achievement up their sleeves, Terri Irwin might be keen on planning a Netflix documentary based on their loving family! According to rumors, the family matriarch has some timeless VHS tapes for their family. She might be in talks to create a special tribute to celebrate her family’s legacy. 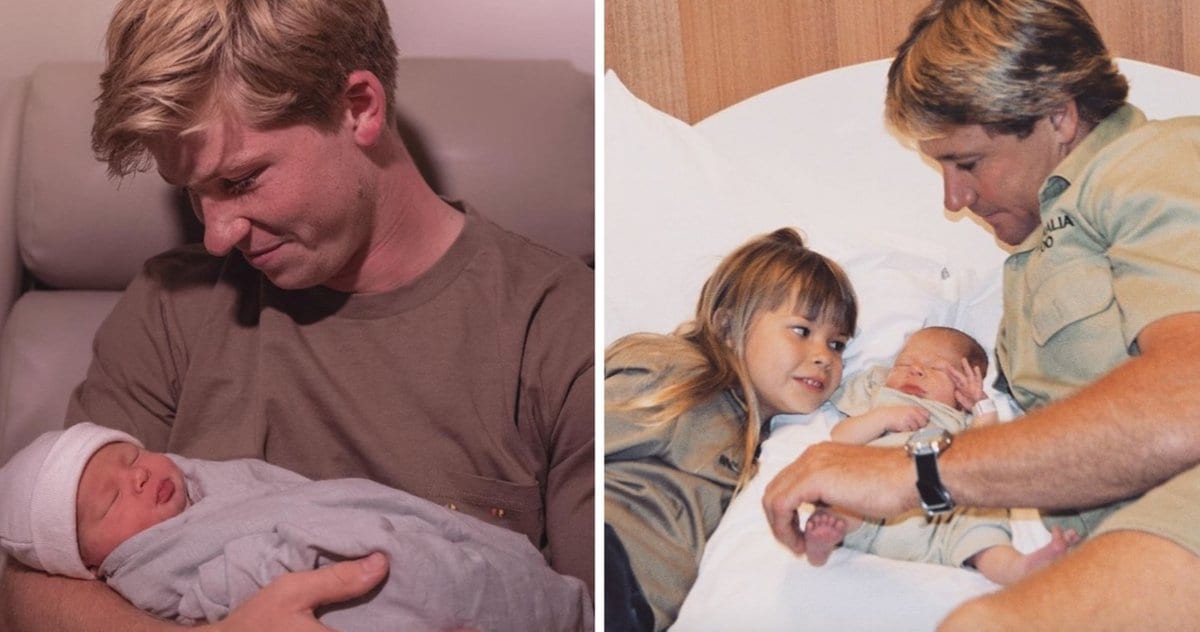 Moreover, it is further believed that these tapes and videos are about Bindi and Robert’s childhood. Fans might also see some never seen before clippings of Steve Irwin as well. Several streaming platforms are interested to tap down the deal. These videos are priceless as they record some of the last memories Terri has preserved of her late husband Steve. Fans would love to see those memories if a documentary is made after all.