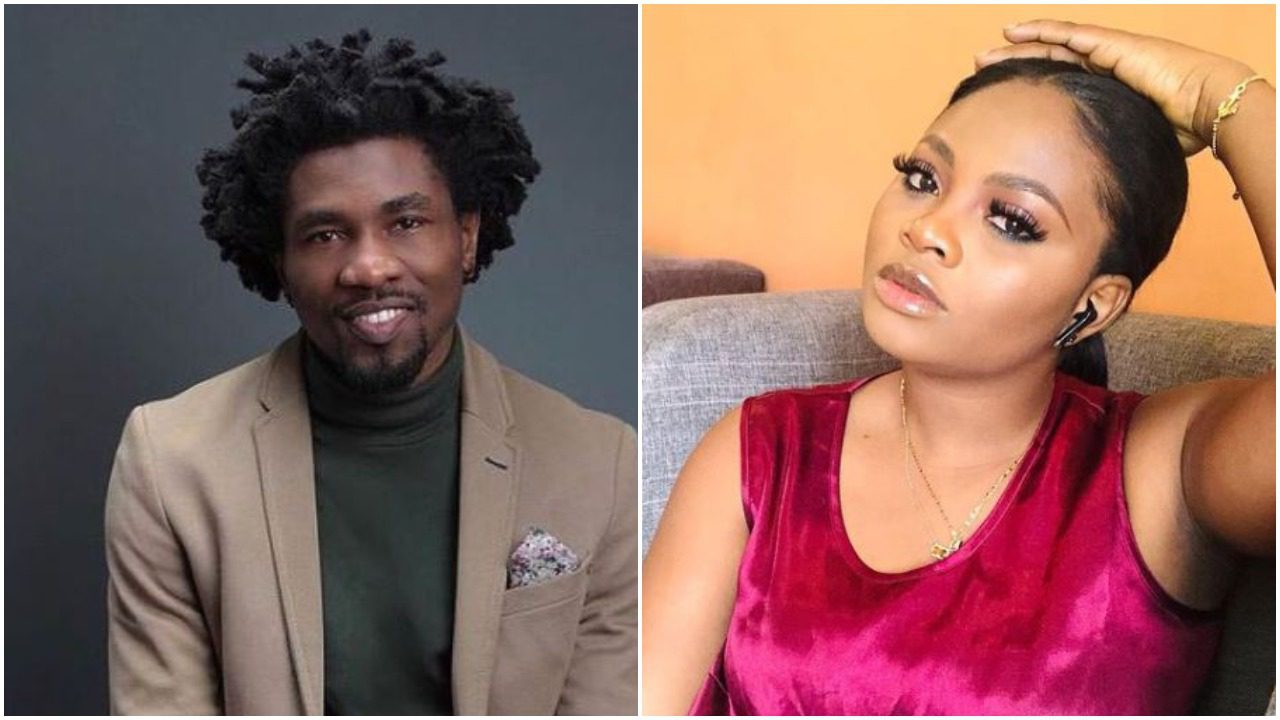 Is Tega Dominic Pregnant with Boma’s Child? Tega Dominic, known for her participation in the Big Brother house (BBNaija 2021), is becoming the headlines of every media outlet globally. She has been accused of adultery which is taken as a very serious crime in her homeland Nigeria. The camera flashes and gossip-hungry media outlets have surrounded her from every possible side, and now she is being questioned and judged by the whole nation itself.

Born in the year 1992, the now 29-year-old Tega is openly degraded and shamed for her act of cheating on her husband, Ajeboh or better known as AJ Money. It has been said that she has violated their marriage vows and hence disrespected both her husband and the Nigerian society. The situation took a violent turn when the issue came into the global spotlight, and now it has been called “War of the Sexes”. The current accusation made by the society on Tega is being questioned by many people out there who are considering this an act of a patriarchal society.

In a matter of days, the situation with Tega Dominic has not only spiked controversies but has also fueled the fire that is going to burn the patriarchal notion of all the accusations tugging on her. Let’s dig in further and have a look at the reality of the whole situation.

Are the Accusations True?

Tega is another female housemate in the BBNaija 2021 Season 6 Shine Ya Eye edition. She is also a business owner and a mother. She was on headlines and gossips topics when she participated in BBNaija. But her stay as a housemate in the show was cut short, and she became the first housemate to be evicted on the day Biggi launched the king-size eviction show.

In the time period of only six weeks, there were more than enough controversies and accusations against her. It was trending all over the internet that Tega was cheating on her husband with another housemate Boma. The accusations made her fans against her and landed her into the controversy. During her stay of six weeks in the “Shine Ya Eye” house, she was spotted a lot with Boma. The audience and the general public started condemning her intimate relationship with Boma, which led to her packing out of the show with the other two other housemates, Peace and Michael. 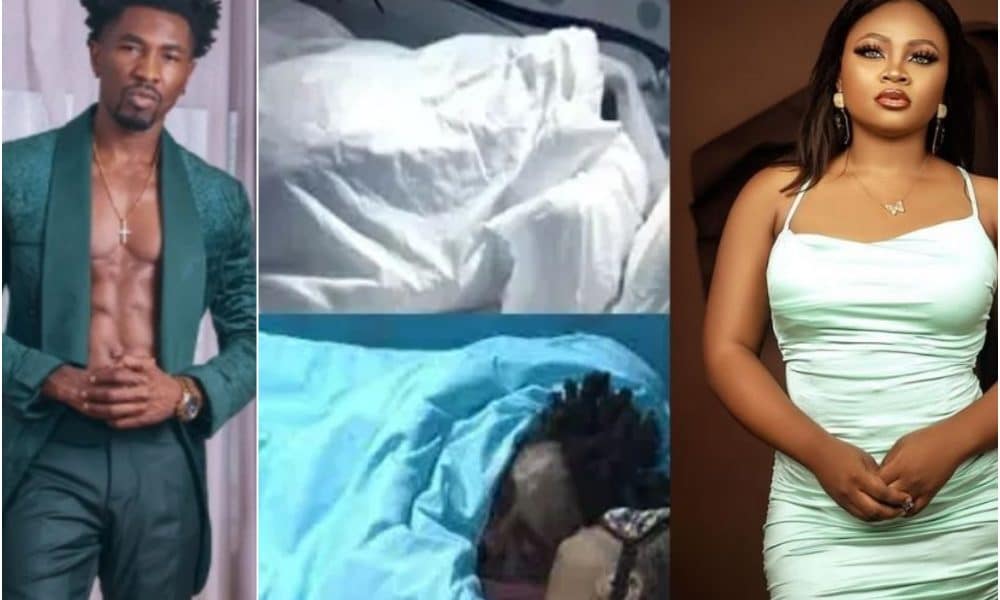 Things went out of hand when a video of her kissing Boma took over the internet. That led to several attacks on her from all social media platforms. And, now she has been gravely accused of, adultery which is considered a serious crime in Nigeria. Some of the drama-hungry fans out there also pointed out; that they would be able to see more entertainment if Tega was not married. Many netizens grouped together and decided to give all their votes to her just to see some drama happening at the end of the show. Though, their drama-hungry wishes were crushed.

Though, she still holds her ground and has steadily denied all the accusations against her. On Tuesday, in an interview, Tega said that the video of her kissing Boma is anything but real. She also admitted that she crossed her boundaries and has apologized to her husband about the same. And, she has also sincerely apologized for her actions to the Nigerians who were offended by her.

Also Read: Is Kate Middleton Pregnant? All About Her Pregnancy Rumor

NO, Tega Dominic is not pregnant with anyone’s child. In an interview, she said that she talked and she was enjoying her time in the house with other housemates. Therefore, she kept doing that and also admitted that whatever happened between her and Boma was pre-planned and discussed. 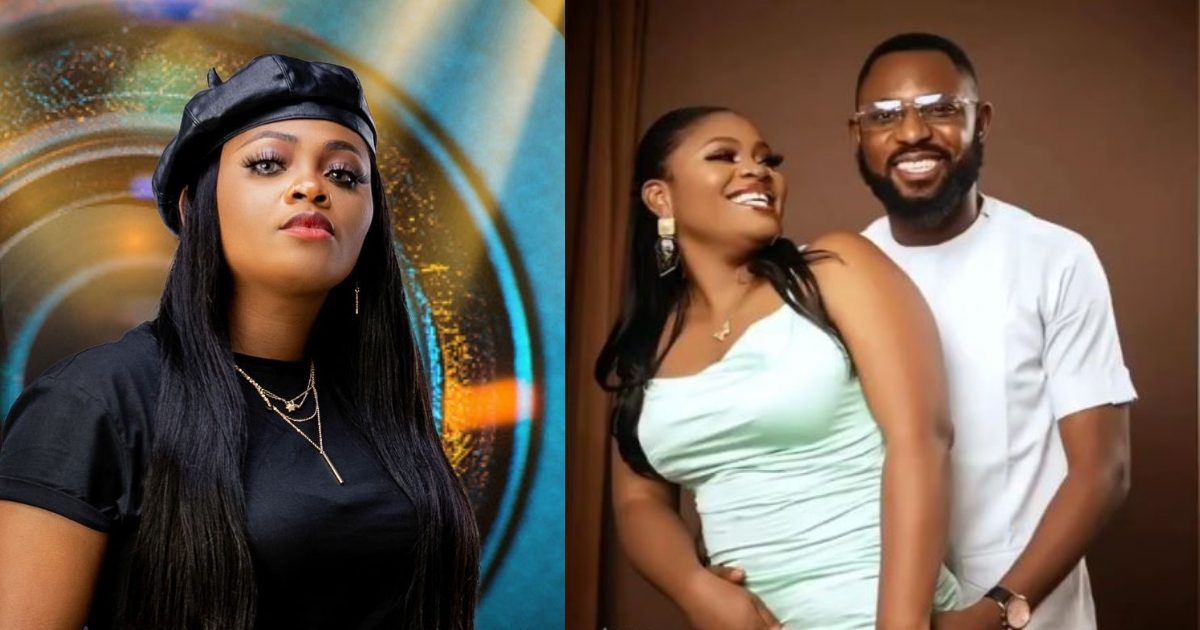 Tega Dominic and her husband

Tega admitted that they had this discussion like a joke, but then; they started enjoying the buzz and then decided to go ahead with it. She also revealed that when they were evicted from the show, they realized that they had brutally crossed the limits. Tega said that she is responsible for everything that has triggered the conflict. Talking about her husband, then he declared that he was ready to forgive her if she reflected on her actions in BBNaija; and apologized for the same.