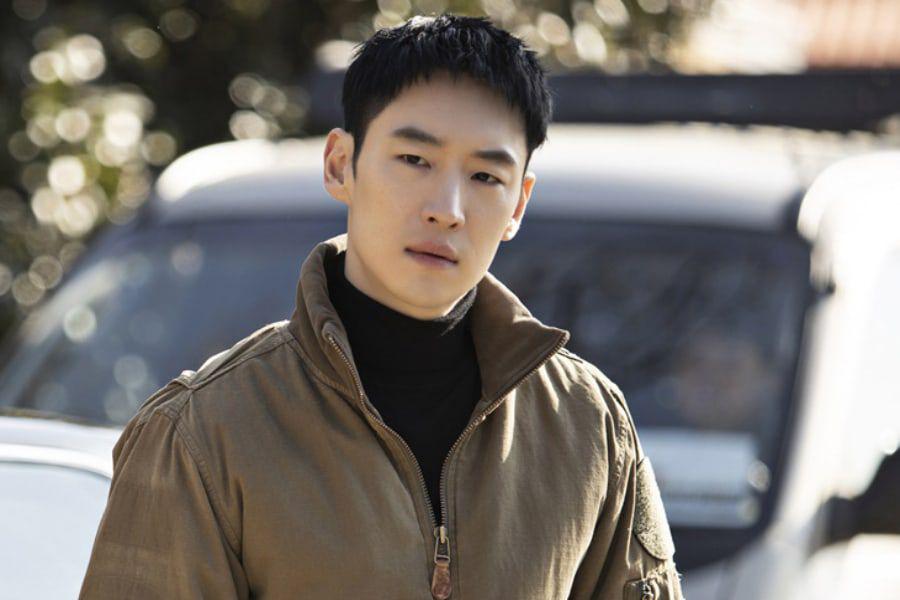 South Korean crime-thriller drama Taxi Driver ended May 29, 2021. And after the conclusion, the show’s lead star, Lee Je Hoon, appeared in several interviews. During one of the interviews, he talked about what plot he would like to see if the show gets a sequel.

He began the interview by saying that the crew finished filming two weeks ago before the finale episode. Now that the show has concluded, he feels regret that it is over. Instead of being relieved, Lee Je Hon wants to go back to the set and continue his character. Hence, he hopes that he can revise Kim Do Gi and the audience soon.

Lee Je Hoon says that at the end of the finale episode, CEO Jang writes something on the blackboard. That reflected the other shocking cases in real life, such as child abuse/violence and abandonment, or the YoungNam Flour Mills, that happened a few years ago.

The actor said that those cases were put to trial. But there are no reports of them being resolved. Lee Je Hoon thinks that it would be good if Taxi Driver could throw some light on such cases as well. He believes that sixteen episodes were too short to tell the stories they could have. 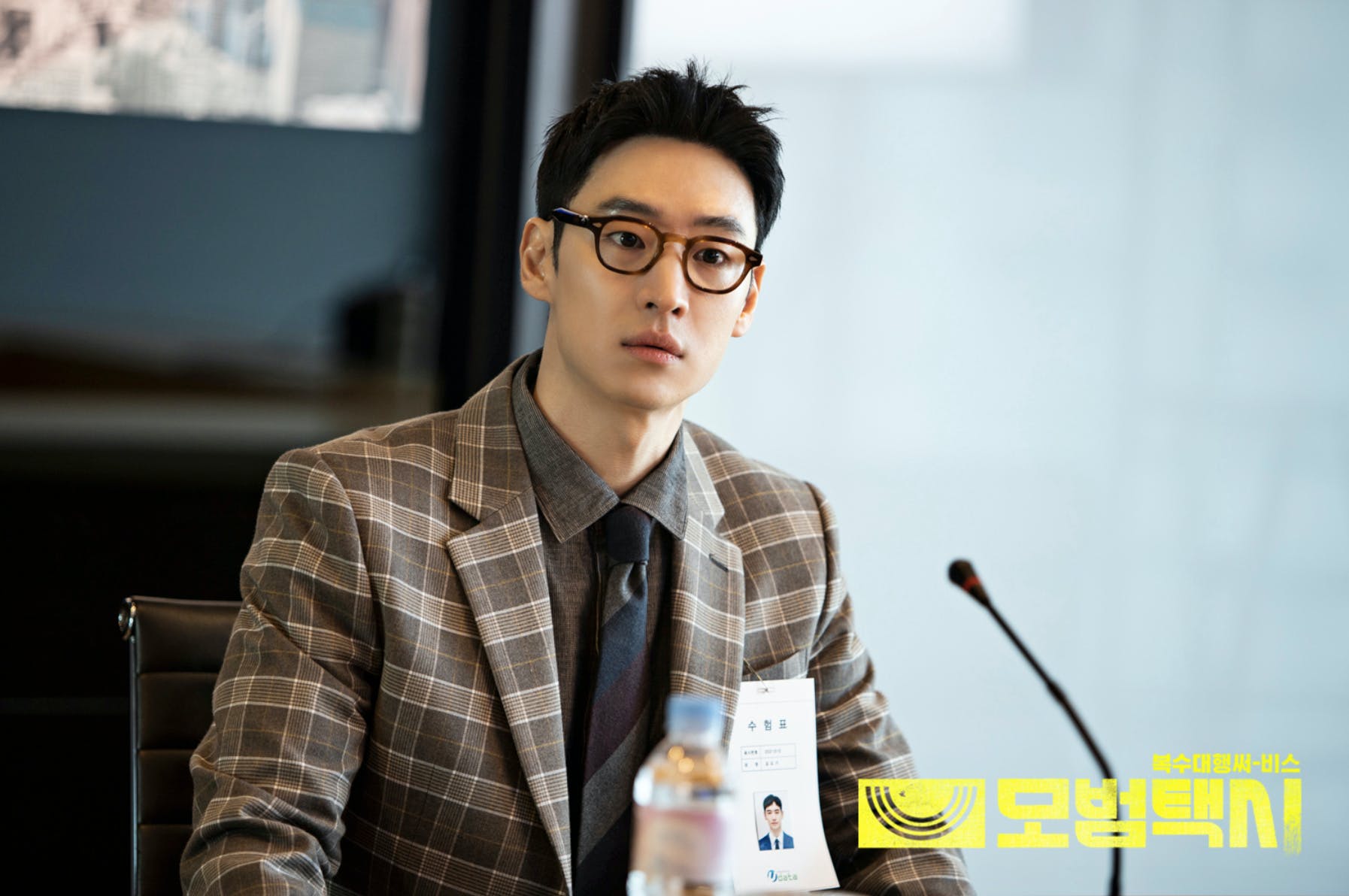 He continued and said that he thinks it was cool that the last episode left viewers more excited about the future of Rainbow Taxi. When he finished filming, he wanted to keep playing his role. Lee Je Hoon said that there are a lot of fiction shows which showcase the same “criminal stories.” However, he believes that people like these stories expressed in the fictional world. “I think that we should use these stories to communicate with and relate to each other and live more meaningful lives,” the actor commented.

After the end of the show, there is a potential for a second season up in the air. But, Lee Je Hoon said that the current ending was perfect. Furthermore, he said, revenge indeed breeds more revenge. Thus, the Rainbow Taxi crew now needs to think about the “Hows”.  The crew is back with prosecutor Kang Ha Na. This season was a lot about opinions about the right and wrong of putting criminals in prisons.

He said that he believes in season 2 (If it happens), the audience can see how the Rainbow Taxi crew will help people justice with the authorities’ assistance.

Lee Je Hoon plays Kim Do Gi, a former 707th Special Mission Group, who joins Rainbow Taxi after his mother gets killed. His character takes on multiple disguises to take revenge on behalf of the clients who ask for help from the Rainbow Taxi. 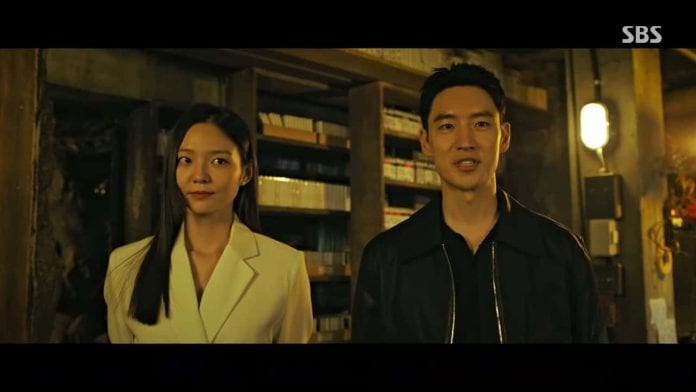 He along with his crew offers “revenge calls” to victims who never got justice. Thier way to get justice might be wrong, but they also do the right thing. This attracts the police, and they begin their own quest to find out more about the operations of Rainbow Taxi.

What To Expect From Taxi Driver Episode 16?

The ending of the show was satisfying, and it finishes all the plot points clearly. However, it does keep the possibility of season 2 open. In the end, all the characters receive a notification on their pagers, and it comes to light that Rainbow Taxi will continue to work. But this time they will follow the law too.

We can probably see them working with the law in season 2. So, keep reading, and we will make sure to update you if there is going to be a sequel.

Until then, watch the first season of Taxi Driver here.