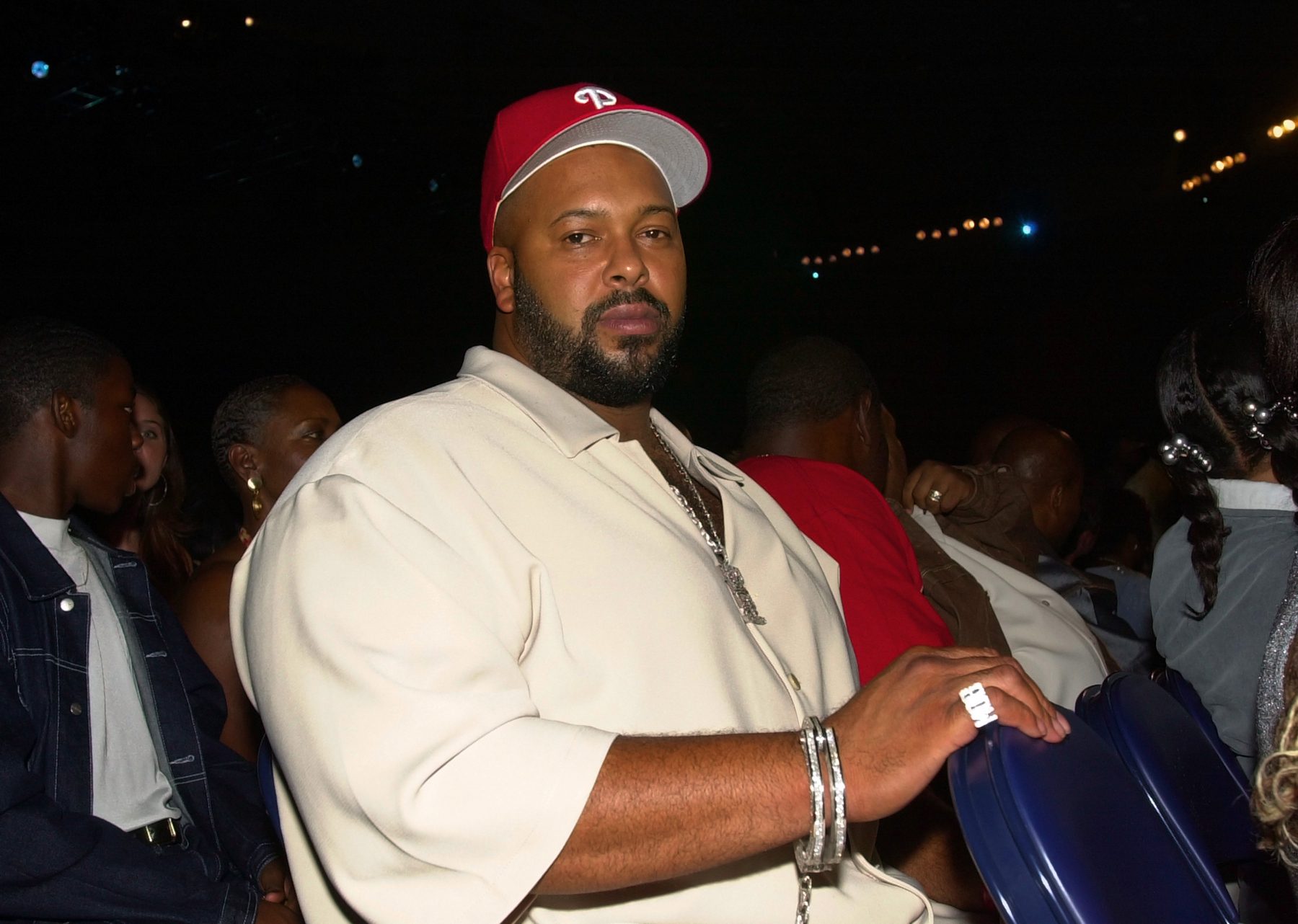 Born on 19 April 1965, Suge Knight is an American former music executive and record producer. He is also known to be the co-founder and CEO of Death Row Records. Knight is one of the popular personalities in the hip-hop and gangsta rap world and is known to work under labels like Black Kapital and Death Row. Though, his career in the music industry came to a stop as he pleaded no contest to voluntary manslaughter.

He was convicted with charges of murder, attempted murder, and hit-and-run. Now, he is serving 28 years of imprisonment after his plea was heard in the Los Angeles superior court. The case caused fury all over the internet, and the headlines were flooding every social media channel. The investigation is still going on, and both sides of the case are fighting over in court. If found guilty of murder, Knight will have to face life in prison.

Knight has been charged several times, and his criminal records have filled with time. There are several charges against him for different crimes he had been accused of. Let’s take a look at the case’s story, which has put him behind the bars.

Knight has been accused of hitting two men with his car and killing one of them. The incident took place on 29 January 2015 in which he killed Terry Carter, co-founder of Heavyweight Records, and also one of his friends, the other person being a filmmaker named Cle Sloan, who suffered from head injuries. The crime scene was in Compton, California. He was also accused of fleeing the crime scene after doing the crime.

Many witnesses have admitted that they had an argument on the film set of the “Straight Outta Compton,” after which Knight followed them to a burger stand. They also mentioned that the collision looked like anything but an accident. Also, he was seen running his car over both men in a security footage video. Denying all the claims, Knight held his ground and said that he acted in self-defense. 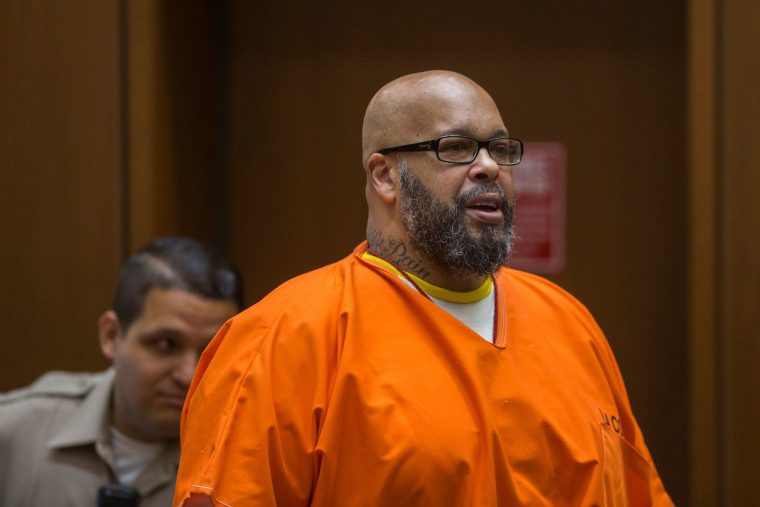 Knight was admitted to a hospital in March 2015 after he said to the judge that he has been suffering from blindness and other complications. On the ground of receiving inadequate medical treatment, he fired attorneys who were handling his murder case. The court set the bail US$25 million for his release, and just after its announcement, Knight collapsed in the court. Later on 16 April 2015, his bail amount was reduced to US$10 million.

His further request for a reduction in the bail amount was refused by the court. With all the proceedings going, Knight was cited with a long history of violence and crimes through several witnesses whose identities were kept a secret.

Finally, in the month of September, he was sentenced to 28 years in prison: 22 years for running over the victim and 6 years were added as it was his third strike under California’s Three-Strikes law.

He was held at RJ Donovan Correctional Facility in San Diego as of December 2018. And, as per reports, he won’t be released until July 2037.

Also Read: Steve Burns Nets Worth: How Much Is The Actor Worth?

Suge Knight: What Was the Story Behind His Bankruptcy?

he also filed a lawsuit against Kanye West and his associates. The lawsuit was associated with the shooting that happened in August 2005 at Kanye’s Pre-Video Music Award party. In that shooting incident, Knight was wounded in his upper leg.

His bankruptcy led to the loss of his control over his company which listed artists like Dr. Dre, Tupac Shakur, and Snoop Dogg. 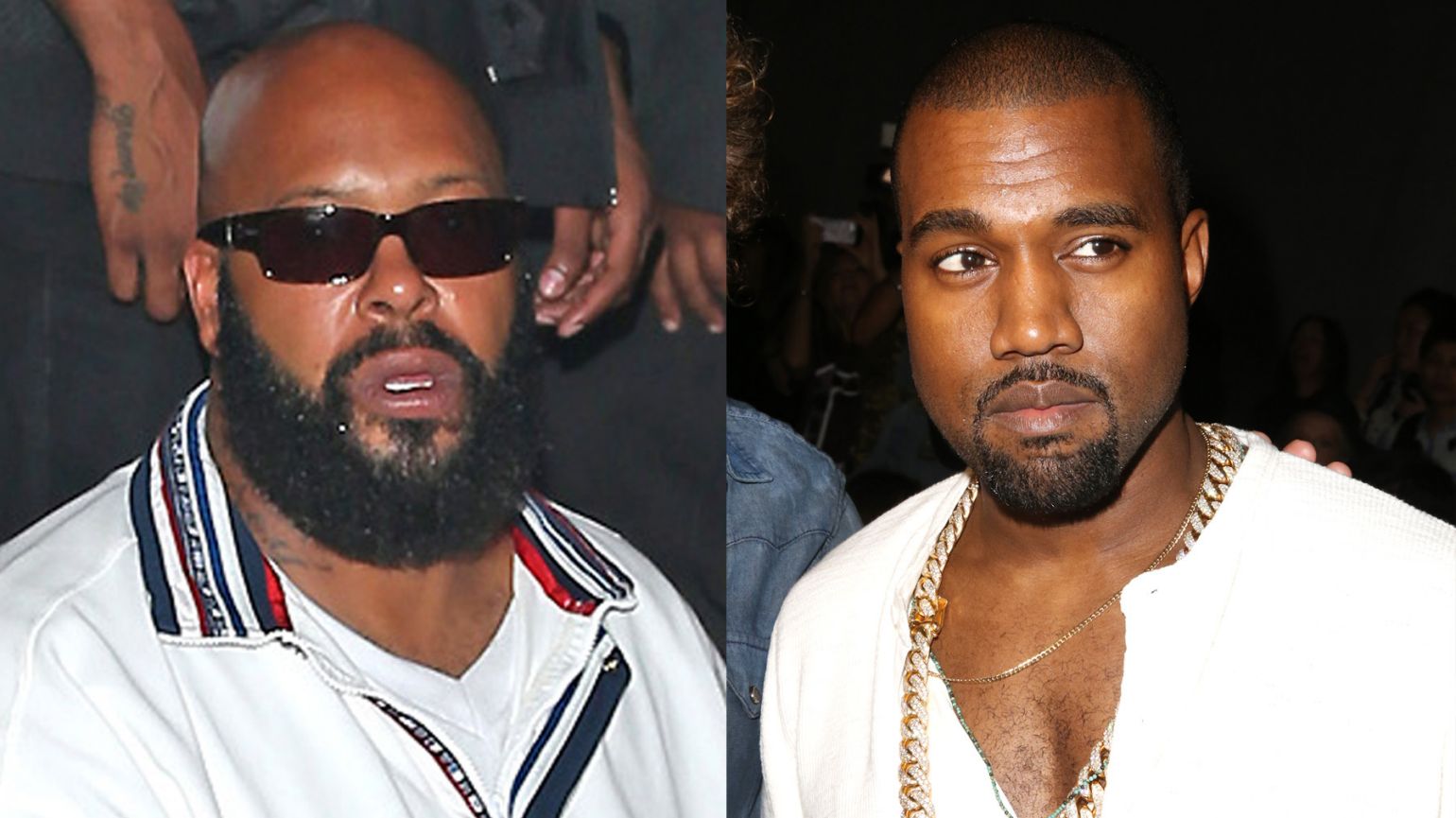 In 1992 Knight has also been charged for assaulting two rap entertainers in the Hollywood recording studio. For this, he was sentenced to five years’ probation and also pleaded no contest in the year 1995.

His crime record indeed has been messy and filled with varieties of charges against him. All of them had led him to different sentences in prison. His once flourishing career in the music industry has now crumbled to the ground.