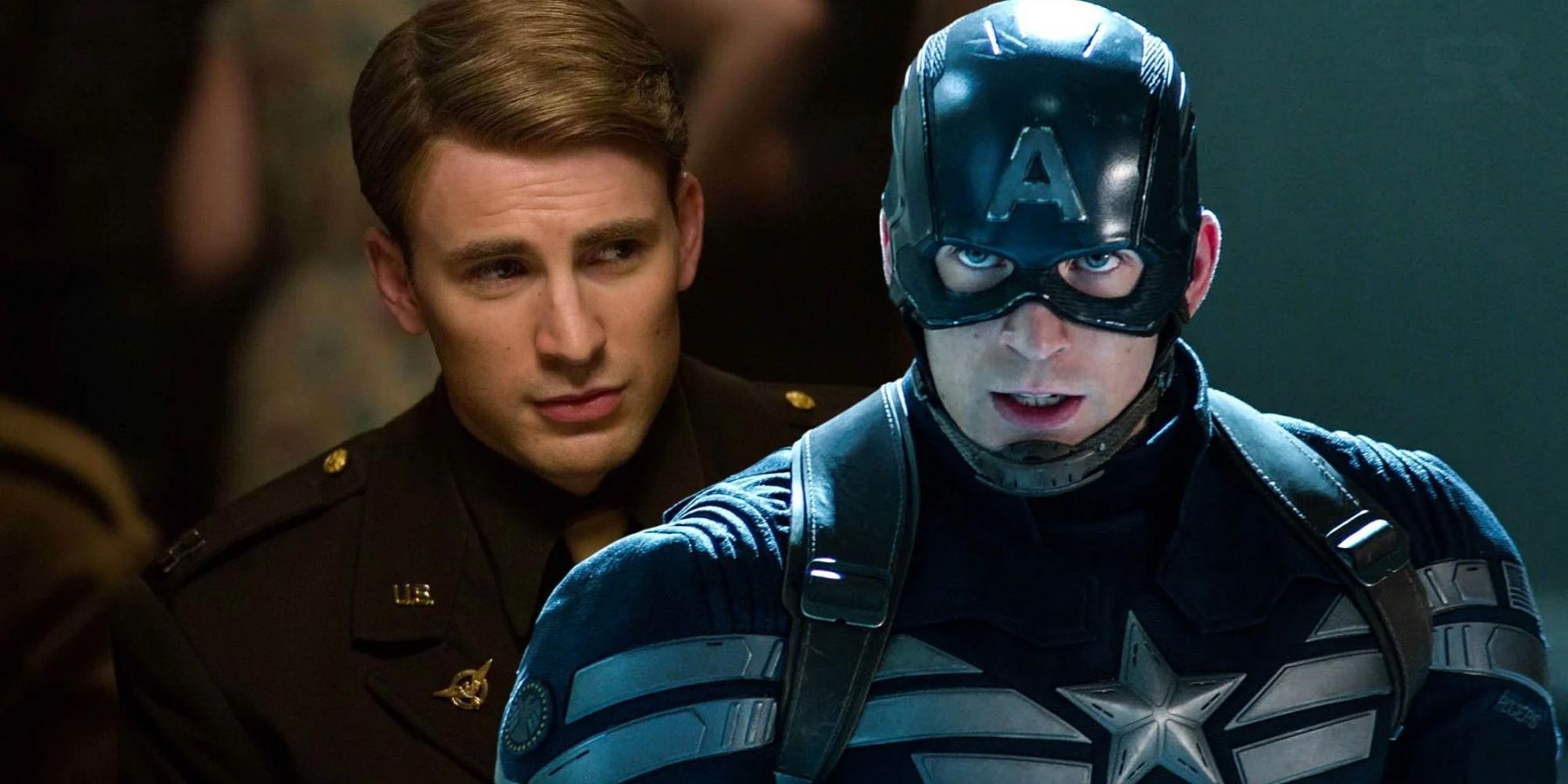 Avengers: Infinity War saw the world go into a blip. Families, neighborhoods, cities, states, and nations were all lost as people simply blipped away. After five years, as the Avengers worked together to bring the people back from the blip, we yet again lost Earth’s Mightiest of Defenders. The new world was one where people were still finding themselves. A world where people were trying to get back to the way things were. A world where people would try to accept the reality that they had lost Captain America, Iron Man, and Black Widow. Now, as we all know that Natasha sacrificed herself for the Soul Stone. While Tony Stark made use of the Gauntlet that ended up killing him. But, this is not the case for Captain America as we still ask, is Steve

The last time we saw Steve Rogers was back in Avengers: Endgame. At the end of the movie, each of the Avengers would go back in time to return the Infinity Stones they had borrowed to defeat Thanos. But, surprisingly Steve did not return through the Time Warp. Then we see an older Steve Rogers sitting on a bench, there to meet Sam Wilson. When he went back in time, Steve decided to take Tony’s advice to try living a life. As he returns the infinity stones, he spends the rest of his life from the 1940s alongside Peggy Carter. That’s all we truly know about his time in the past, as Steve retracted from saying anything more on it. He handed the shield to Sam Wilson wanting him to be the next Captain America.

What do people think happened to Steve Rogers?

As for the Avengers, Sam Wilson, Bruce Banner, and Bucky Barnes were the people who firsthand witnessed Steve’s new look. If we remember carefully, Steve doesn’t reveal much about the life he lived in the past. This only makes us think that more on his current life is to be discussed as well. From the Falcon and the Winter Soldier, it was clear that Rhodes knew that
Steve passed on the shield to Sam. But, it is not clear how much about Steve does the rest of the Avengers know.

As for the general public, we see at the beginning of Spider-Man: Far From Home, how there is a tribute for the Avengers we lost. Here, we have Natasha Romanoff, Tony Stark, and Steve Rogers. So, we can believe that the public thinks he is dead. But as for his biographical summary in Smithsonian display, it reads “laying down his shield, enjoying the world he had fought so hard to protect.” This might mean that Steve isn’t dead considering the fan theories people were coming up online in episode 1 of the Falcon and the Winter Soldier. Of course, it hasn’t been revealed if the public knows of Steve going back to the past subsequently aging to a 112-year-old man. 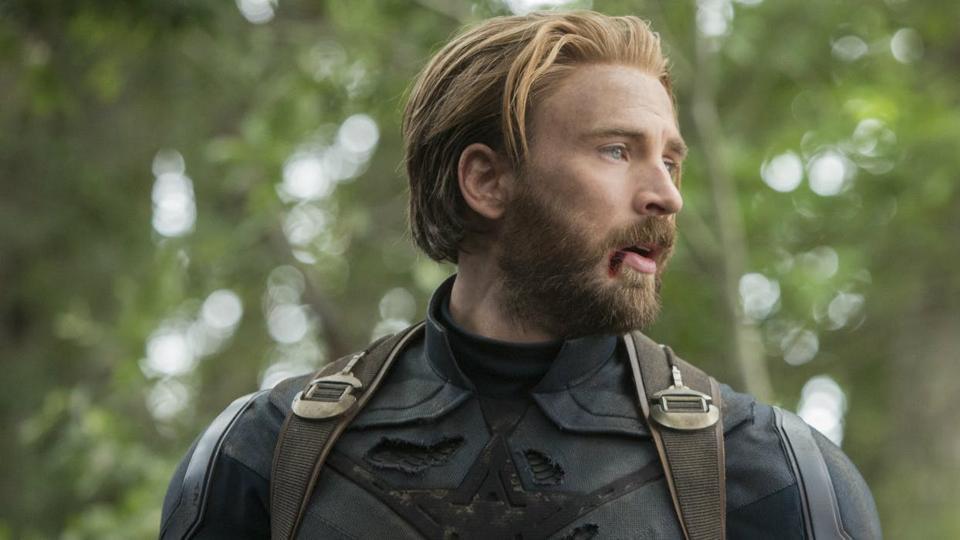 Is Steve Rogers Dead or Alive?

Biologically speaking, Steve Rogers was 39 years old when he was about to go back in time. Now at then-present in Avengers: Endgame, he was revealed to be 112 years old. One doesn’t need to do the math to realize that considering 6 months have passed since everyone returned from the blip, Steve could well have passed away. But, this theory-abiding logic could turn out to be false. In the Falcon and the Winter Soldier, we see on various occasions how Steve is mentioned as gone. This doesn’t clearly mention whether he is dead or retired from being an Avenger. If rumors are to be considered true, it was said that Chris Evans still has one more movie or appearance under his contract, making one believe that we may get another glimpse of the former star-spangled superhero. 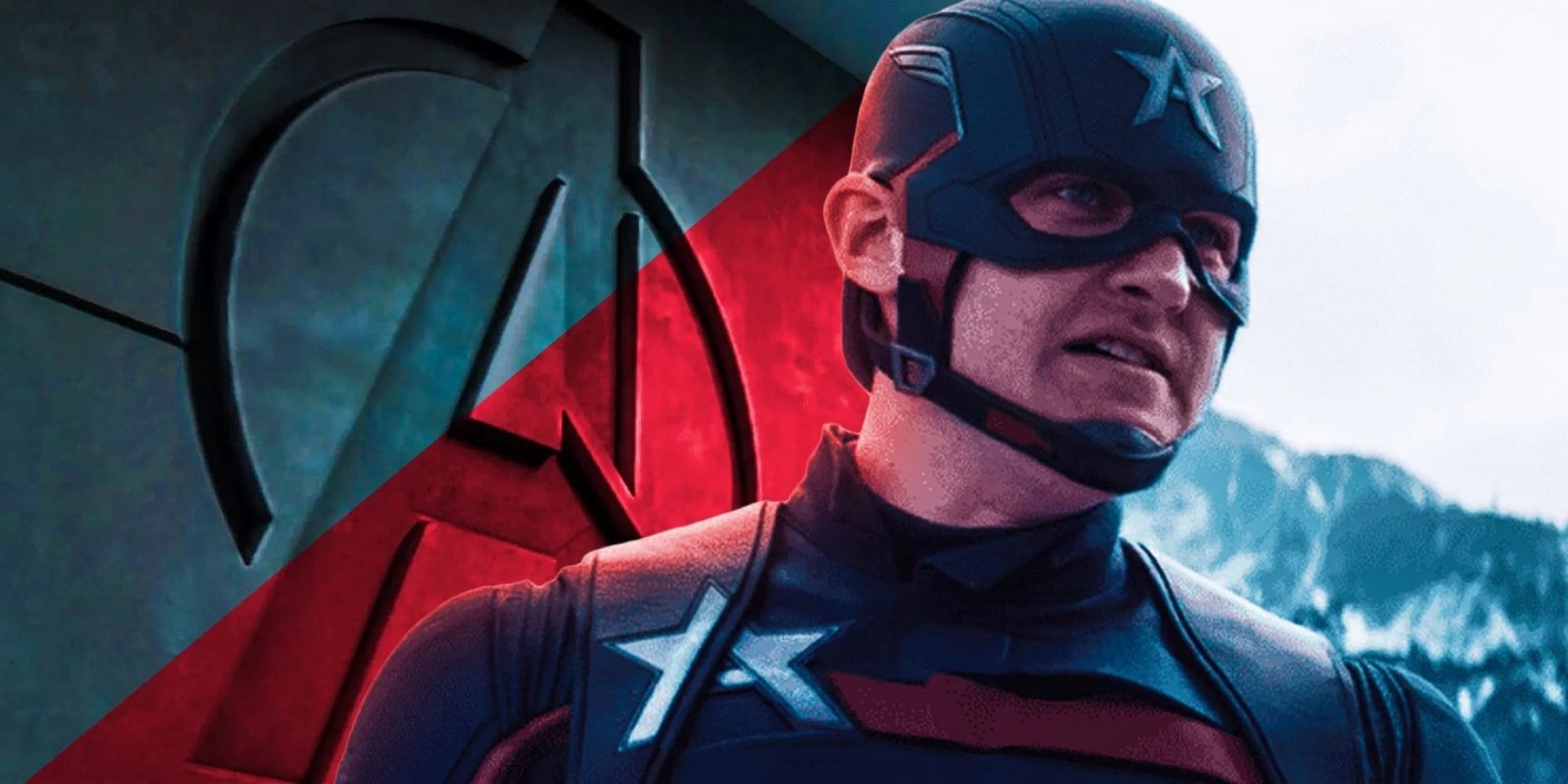 A thing to note would be how Bucky has acquired Steve’s notebook. We aren’t sure as to how he came into its possession. Did Steve himself give it to Bucky or did Bucky inherit it from Steve, when he theoretically died? If so, he is alive, Steve could have gone back to his timeline to live his life with Peggy or he may have simply retired.