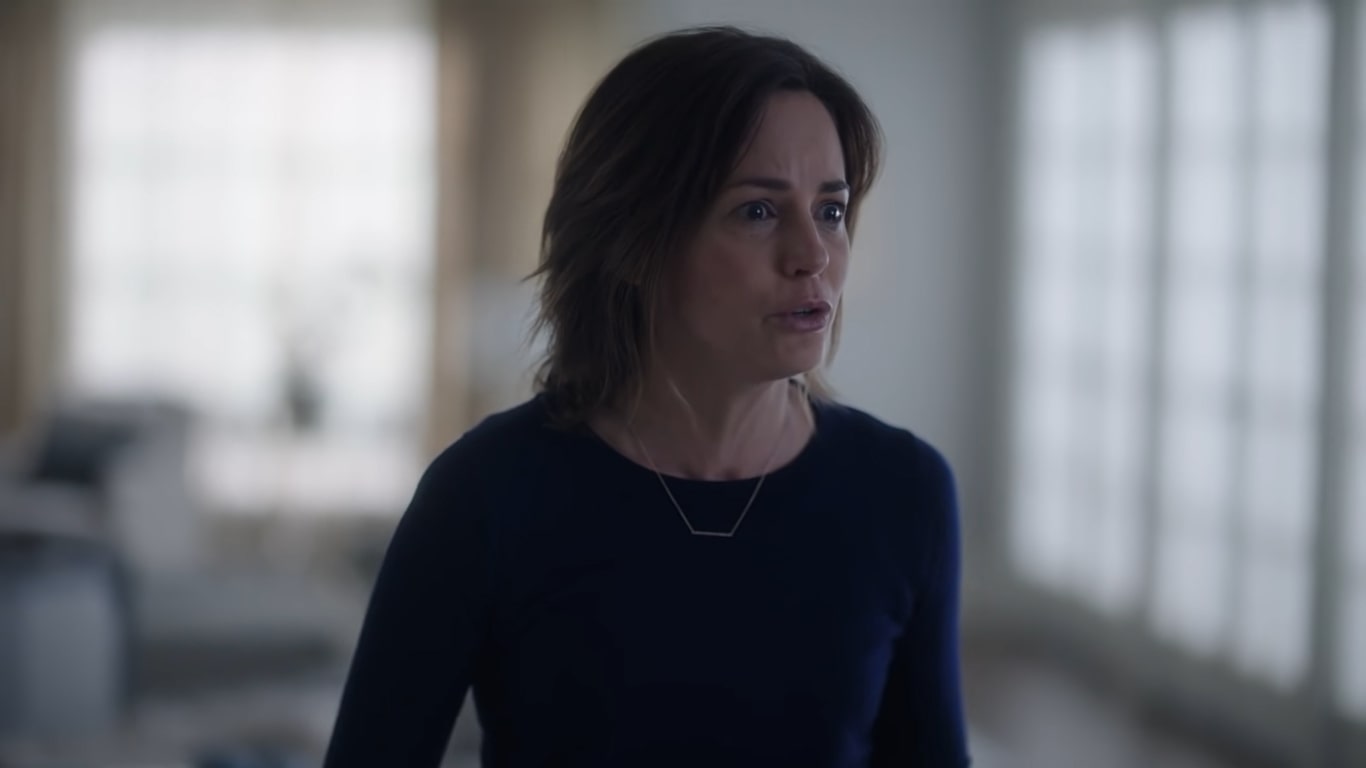 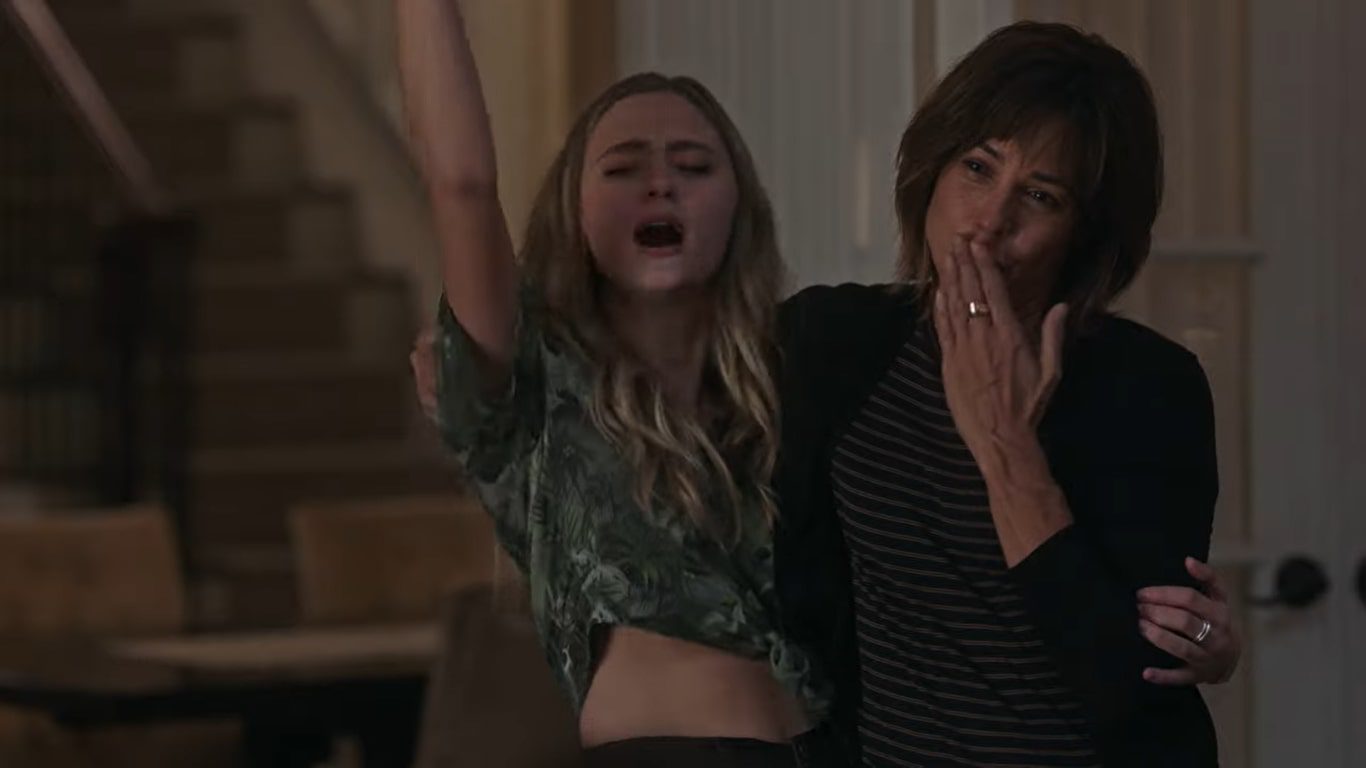 Being an old mother(not that old!) and coping with so many challenges is something that only Delilah could do! But in season three, Szostak was barely seen anywhere! Stephanie Szostak’s screen time in season three was much lesser in A Million Little Things. It led to judgments, like what could be her future in this show. Fans start getting concerned about Stephanie’s future in A Million Little Things. But that was not the actual reason behind Delilah’s departure from the TV Series. Then what was it?

Delilah Dixon has been a fan favorite ever since the premiere of the show! But the writer broke millions of fans’ hearts in the season four premiere. Delilah reveals that she will be leaving Boston once and for all, to go to France. It gave the viewers an indication that Stephanie is leaving A Million Little Things.

Her father was suffering from a stroke, and she had to reach him to help him. She was sure that if she didn’t respond in time, he would die. Due to the Coronavirus, Stephanie Szostak is no longer “a regular” in A Million Little Things. DJ Nash has confirmed that she will be a recurring character. The moment she stepped out of Canada, her script got removed, as she could no longer be a part of the show due to the pandemic regulations. 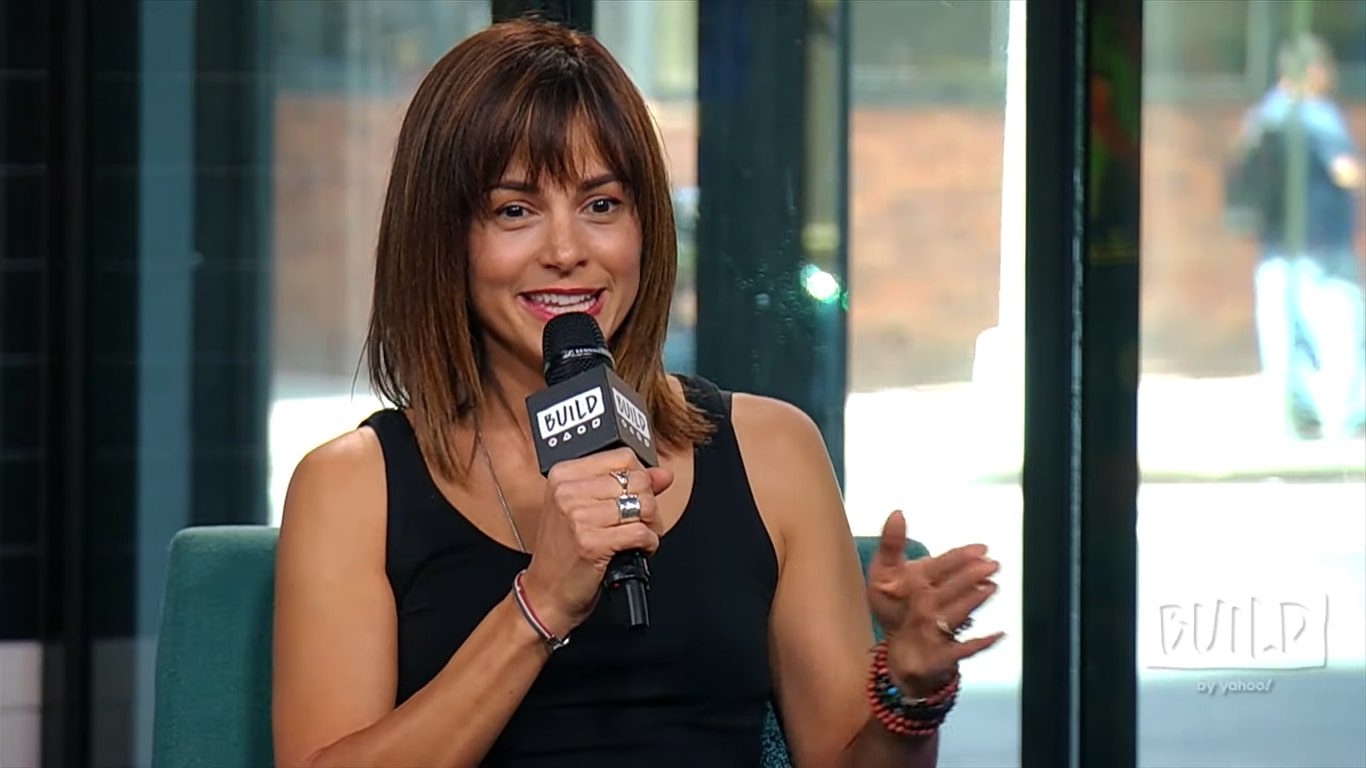 Where is Stephanie now, and what is she doing?

Stephanie Szostak is currently living in Connecticut with her family. She often visits Vancouver for filming purposes. Szostak once said that she needed to stay with her family. She can’t do all the episodes. Stephanie is giving more importance to her family than A Million Little Things, which is understandable. But that is one of the main reasons why Nash has removed the senior from the gang. Delilah’s departure has been heartbreaking for thousands of fans. They have let their feelings known on social media platforms. We hope that one day, Stephanie returns because friendship is not just one big thing. It is A Million Little Things!!