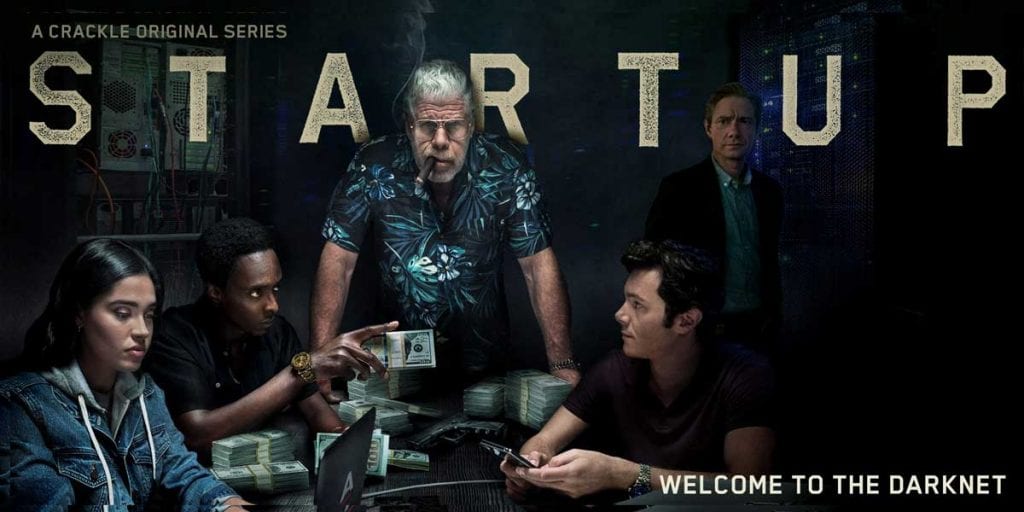 “Startup” is right now the part of top 10 hit shows on Netflix as all the three seasons of this series recently got released on Netflix, and within a few days, it has hooked to the path of success and has got into the list of top 10 shows of Netflix right now. It is a really great achievement for the creators as almost after a break of 3 years, they released this series on Netflix, which was really unexpected but this decision of them have been really fruitful for them after all, this series is getting much more great response from the viewers than the expectations of creators.

Earlier, this series was started on Crackle in 2016 when it was released for its first season, but the first season received a mixed response from the viewers as some viewers extremely liked it because of the stunning storyline along with such a great performance by the cast of this series while some people were criticizing it for being boring at some instances. After receiving a mixed response and decent ratings, the creators were a little bit dissatisfied with the response, but they still took a chance to come up with the second season of this series. 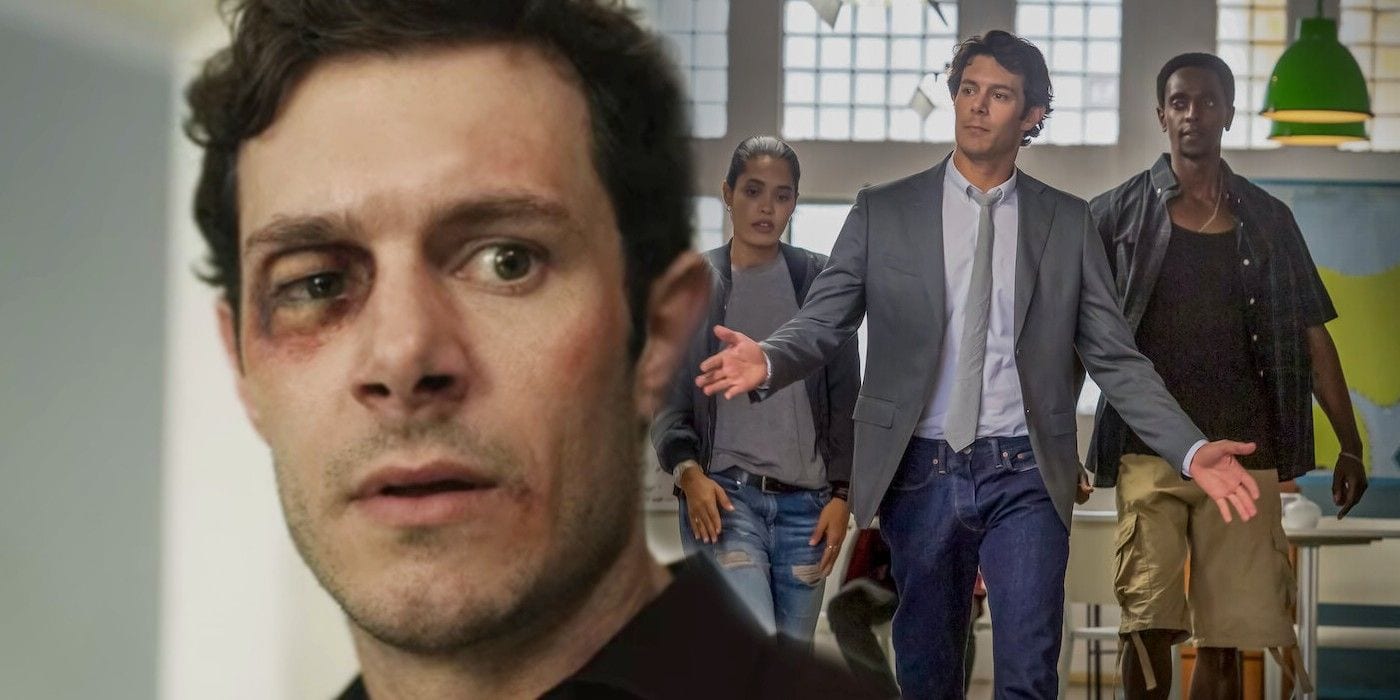 A Glimpse from The Previous Season Of This Series

This time they introduced some big changes in the storyline and gave more attention to the cinematography and direction as the performance by the lead cast was already stunning, and this time they got some good results as the second season was very much praised by the viewers and even the critics appreciated it very much and gave it really good ratings that were not at all expected. After such a great season, now the viewers who became the fans of this series started craving for season 3 of this series, and their requests were accepted.

After a few weeks of the release of season 2, Crackle announced that it had ordered the third season of this series, and the fans got really crazy, and there was no end to their happiness. In 2017, the creators came up with season 3 of Startup, and this time also they were able to keep the viewers hooked to the series and season 3 was also highly applauded by the viewers and received a really positive response throughout the globe. Season 3 was premiered in 2018, and from then only, viewers are waiting for a new season but till now, they haven’t got any response.

We know millions of viewers who became the die-hard fans of this series were waiting for some new seasons in this series, but it is more than three years now that they haven’t received a single response or updates about season 4 of Startup, and they have lost most of their hopes regarding a new season in this series. We know many of you are searching for the updates related to season 4 of Startup, and hence, today we have gathered all the latest updates about this series that we will be sharing here with all the die-hard fans who are just curious about it. 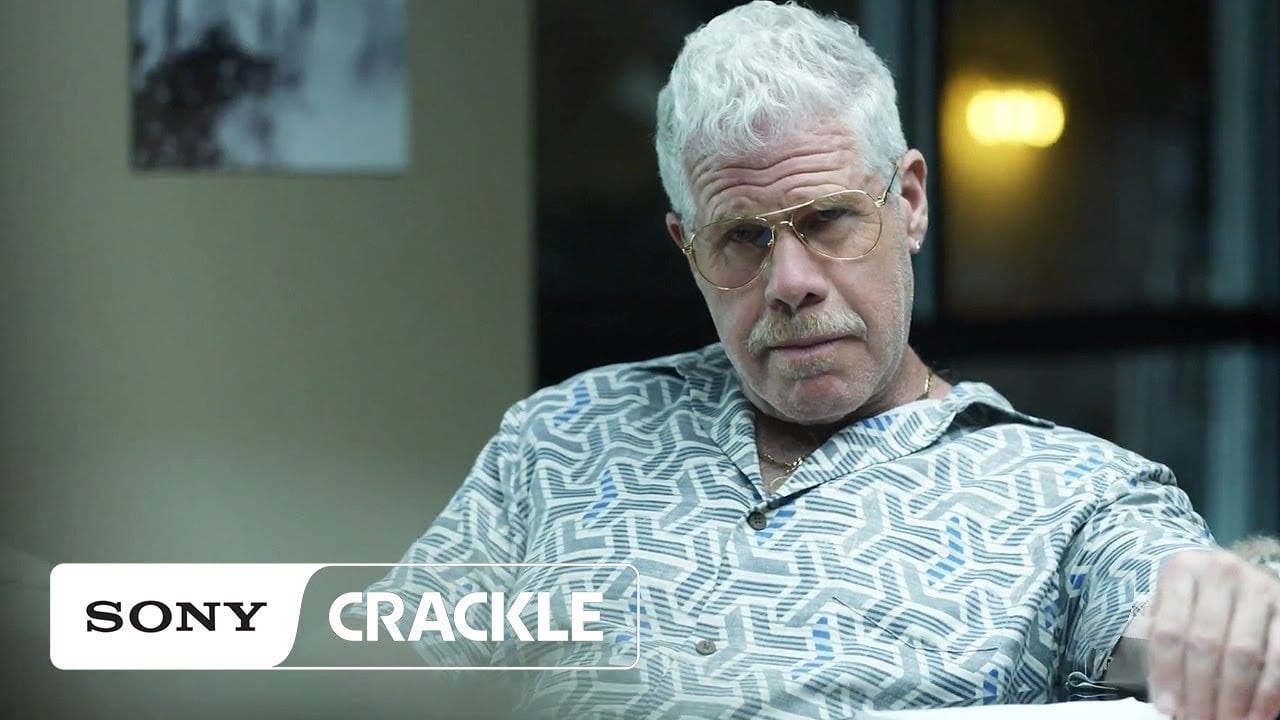 A View From The Season 3 Of Startup

All three seasons of Startup were released on Netflix a few days ago, and within a few days, this series has come up in the top 10 shows on Netflix right now. This shows the huge fan following of this series and the die-hard fans who are just curious about the new seasons. We would like to make it clear that as of now, Crackle has not provided any official statement regarding season 4, and hence, you can consider that season 4 is not happening right now. But you should definitely not lose hopes for a new season as the chances are still there.

Season 3 of this series ended on a very high note as a shocking twist for introduced at the end of season 3 which hinted that some new seasons are definitely possible in this series, and the creators might have bought that shocking twist at the end intentionally in order to keep the viewers hooked to this series till the new season. Hence, we can say that the possibilities for season 4 are still there, but it might take more time to get a clear answer for that. As soon as some official statement is released regarding season 4, we will update that on this site so stay tuned.