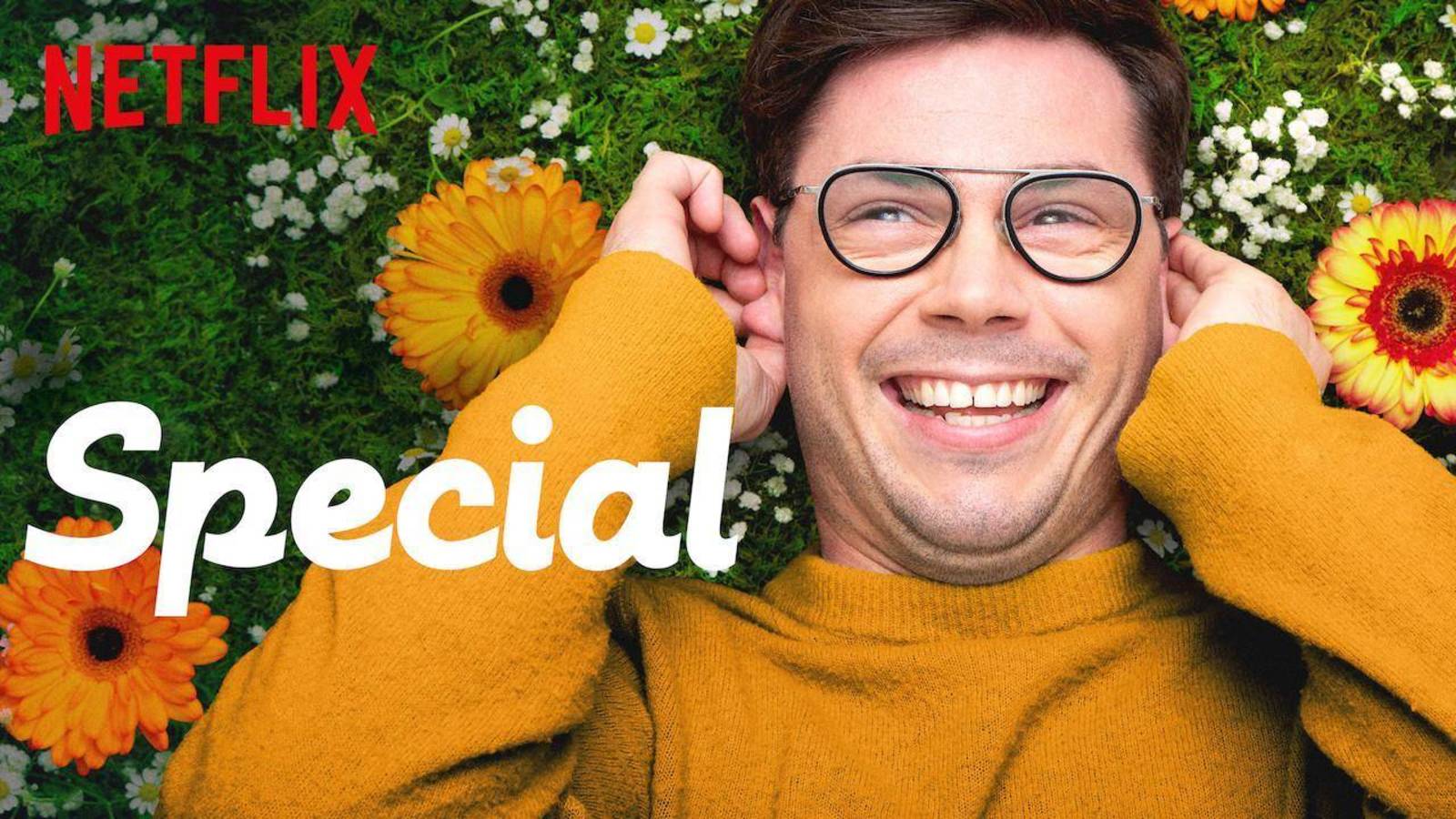 Special Session 3: Special is a comedy streaming TV series that premiered back on April 13, 2019, on Netflix. Created by Ryan O’Connell, it’s based on his memoir I’m Special: And Other Lies We Tell Ourselves (2015). Ryan stars, writes, and also serves as an executive producer for the series. The show stars Ryan O’Connell, Jessica Hecht, Punam Patel, Marla Mindelle, Augustus Prew, and Patrick Fabian. Joshua Moshier has composed the music for the series while Philip Roy handled the cinematography. Thomas Calderón served as the editor. With an average runtime of 12-34 minutes, both seasons of the show have 8 episodes each. The second season, which is also the final season, got the green light back in December 2019. Special season 2 premiered on May 20, 2021. The series has received generally favorable reviews. 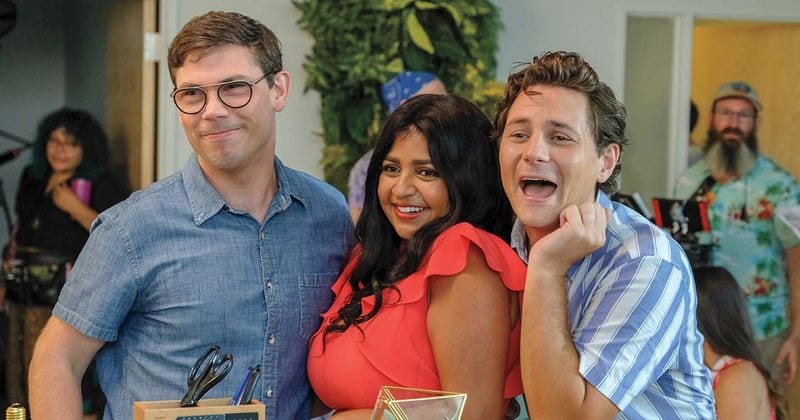 A still from Netflix’s Special.

Special season 2 dropped on Netflix on May 20, 2021, giving fans a reason to rejoice. The heartwarming series is one of the more uplifting and feel-good shows on the streaming platform. While the second season is out and available for a binge, it will sadly be the last one for fans to savor. Netflix has unfortunately pulled the plug on the series, canceling it after the second season. It will be the definite final season of the series, putting the show on rest. But can it get a green light for yet another season? Will Netflix ever renew the show? Well, the motto is to never say never, and we’ve seen canceled Netflix shows getting a revival in the past. And it will definitely be a great move to renew the beloved series. Although it is unlikely that Netflix renews the show, one can only hope, right?

Season 1 saw Ryan revealing to his co-workers that he has cerebral palsy and decided to live life on his own terms. Season 1 also had the 15-minute format for all of its eight episodes. That’s something it does away with in season 2, having eight 30-minute episodes. Season 2 also picks up after two months from the events of the first one. The first one ended with Ryan having a bitter argument with his mom Karen and leaving the dinner. It has been two months since the argument, and Ryan continues to not talk with Karen. Season 2 deals with Ryan and Karen trying to patch up and Ryan “getting his sh*t together”. Also, he has a severe case of writer’s block, which is proving to be a real drag for him. Meanwhile, Kim also struggles with her spiraling credit card debt. 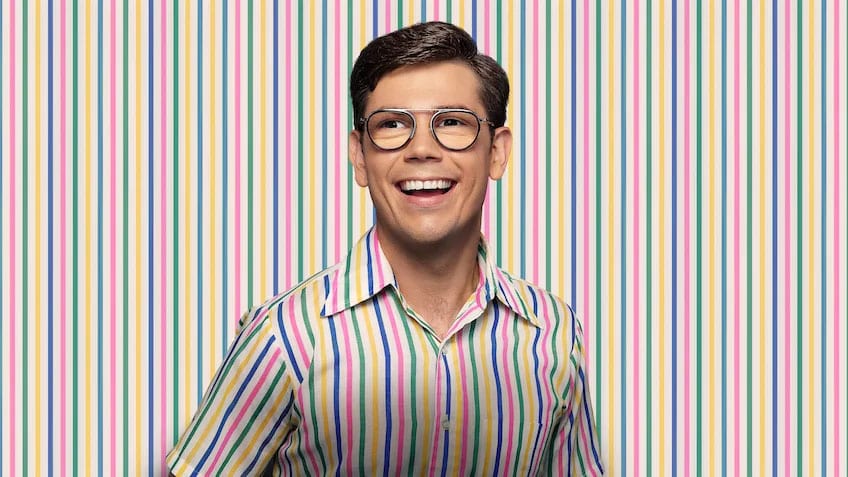 There is no official release date for Special season 3 since Netflix has canceled the show. The show was critically acclaimed, winning four Emmy nominations for the first season. Although the conclusion of the series is sad for the fans, the creator is optimistic for the next step. Ryan O’Connell has plenty more stories to tell, and he’s confident about more that’s to come. Talking about his future stories, he said, “People will be surprised that Special is ending, but this is just the tip!” Saying how there are more stories in his arsenal, he added, “I’m not finished telling stories about disability.” “This is really just a beginning of a new chapter, so hang tight, baby, I’m coming!” Ryan exclaimed. Well, if that’s any indication, suffice it to say, the future seems reassuring for some more Special-like stories. And that’s special news!

You can stream Special season 1 and 2 on Netflix.

Watch the trailer for season 2 here;