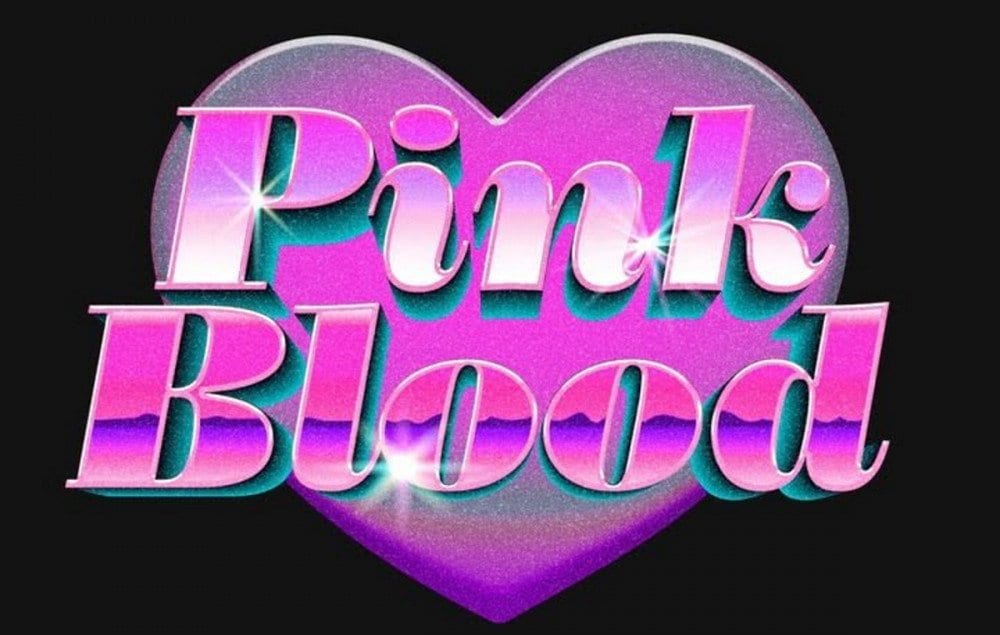 The official logo use for trademarking the name

SM Entertainment took everyone by surprise after launching trademark and social media handles for a new group, PinkBlood. Now, many speculations and rumours are surrounding the internet regarding the latest move of the entertainment agency. Well, we do not have much information about the new group. SM Entertainment did not officially confirm or released any news on the same yet. However, the audience can expect to get news in a few days if the entertainment agency is planning to introduce a new group or something else. In the meantime, one can go through the article below for finding out about the trademark and other details.

However, there is one particular problem with the latest move by SM Entertainment. No one knows as of writing what is PinkBlood actually. Many are assuming it to be a new group after watching the trademark and social media handles. But, it is not sure yet as there is no indication or confirmation for the same. On the other hand, many are also speculating with a high possibility that the same will a music project as the registration of trademark took place under the classification code 41. Fanclubs and artists only use the code so far. Other details regarding the same are still awaited.

SM Entertainment is launching a new group, namely, PinkBlood, soon as gathered from the social media handles and trademarks. On May 11, 2021, the trademark of PINKBLOOD is applied by the entertainment agency, with its Korean name, 핑크블러드. Various classification codes were used for applying for the trademark. But, no one thought much about the new move of the agency as they also have records of not using many other names after trademarking the same. Some of the names are Spry, White Fox, Lyfe, and Franz. They all are previously trademark names that were once thought to get used for new groups. 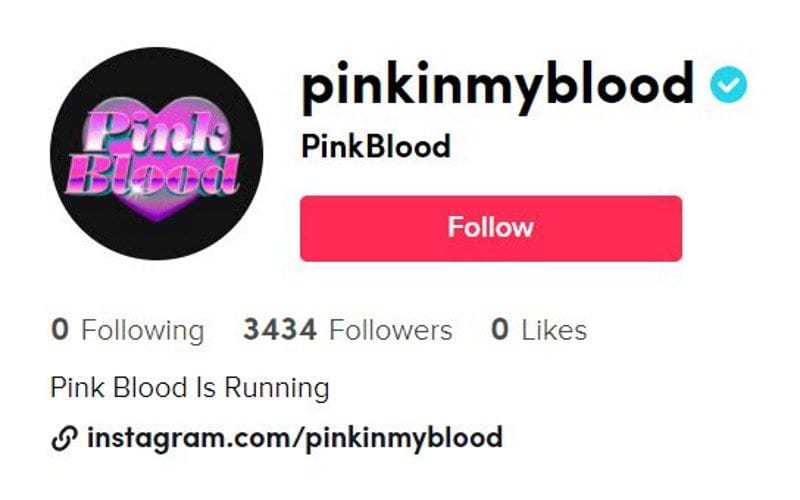 However, changes took place in the views after SM Entertainment introduced two social media handles of the group under the same name. One is on Instagram and the other in Tiktok. The background of the logo is black with a pink heart in the middle. The middle of the heart contains the name PinkBlood in capital letters. The logo is in retro style with glittering and shinning. Verification already took place for the Tiktok account. @pinkinmyblood is the handle name for the accounts. Well, there is already legitimacy and connection between the two accounts as the TikTok account has a link to the Instagram one.

The other one making rounds is the forming of another unit by Yuri and Hyoyeon together. But, it is also another thing that the subunits do not have any new channels in social media created by SM Entertainment. There is also another theory that Aespa and PinkBlood could have a relation with each other. The official Twitter account of Aespa on May 18, 2021, got linked to many challenges of Aespa in Tiktok videos. As everyone knows that the handles of the account get displayed at the top when one send links to videos of Tiktok. The most interesting thing in the linking is the appearance of the account of PinkBlood in the Tiktok videos of Aespa.