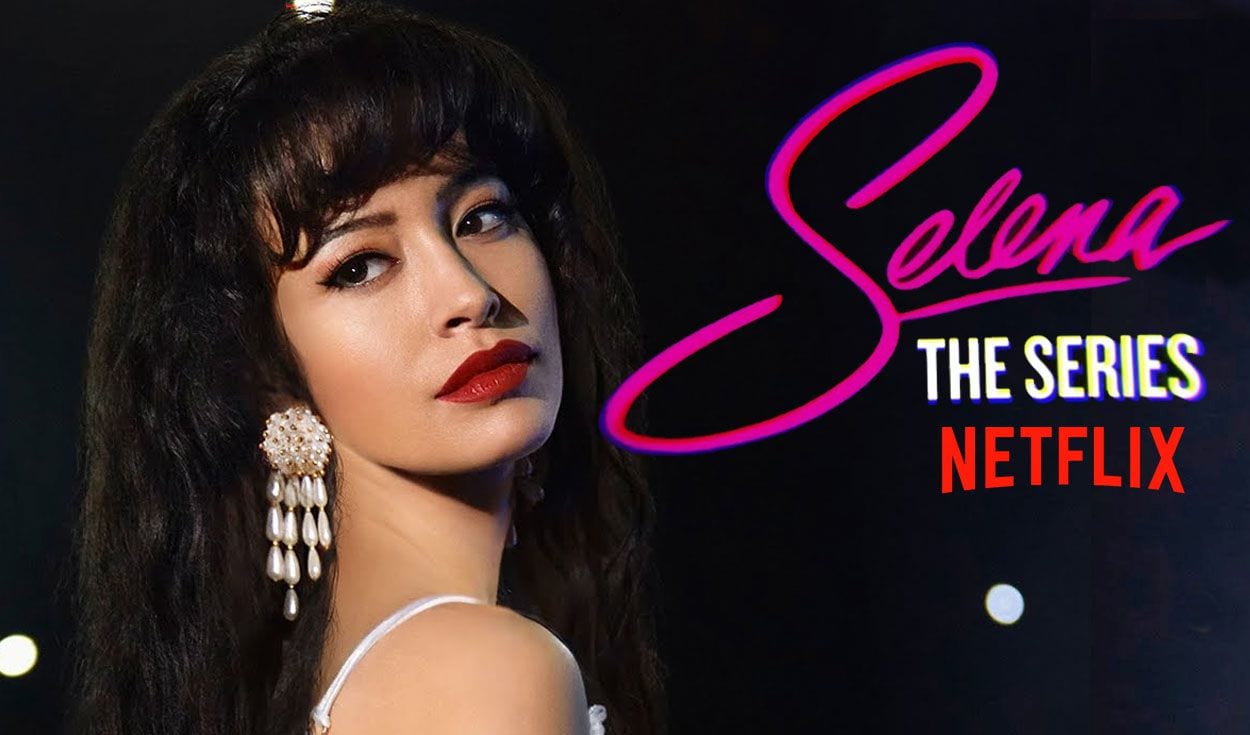 Selena: The Series, also known by its Spanish name: Selena: la series, is a Netflix biographical drama. Its second season dropped on the streaming platform on May 4, 2021. It follows the story of the Tejano singer Selena Quintanilla, from her childhood to her fame. Selena was a mega-celebrity and the one accredited to bringing Tejano music into the mainstream. Dubbed the “queen of Tejano music”, Quintanilla was one of the most celebrated Mexican-American singers of the late 20th century. The Netflix series explores her life, as she bedazzled fans with her music and style to her eventual tragic death. Fans have showered the Netflix series with heaps of praises for the performances and an emotional end. 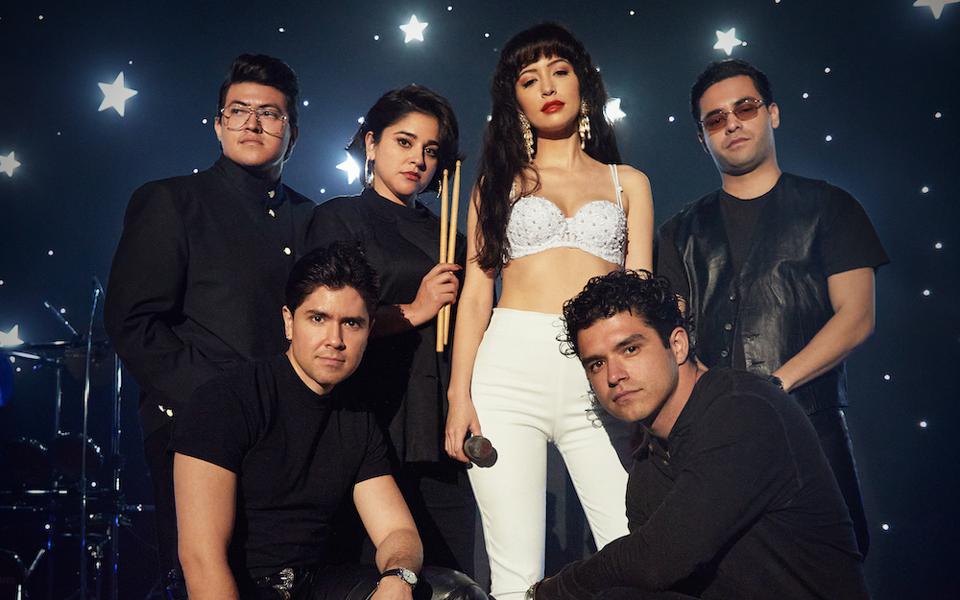 Is It Based On A True Story? The Real-Life Singer’s Life And Fame

Yes, the series is based on the true story of the “queen of Tejano music”, Selena Quintanilla. She was an American singer-songwriter, spokesperson, model, businesswoman, actress, and fashion designer. Owing to her incredible voice and immaculate style, she became one of the most beloved and celebrated Mexican-American entertainers. Selena’s clothing style and fashion got her the title of “Tejano’s Madonna”. Her posthumous collaboration with MAC cosmetics went on to become the best-selling celebrity collection in cosmetics history. She was also the top-selling Latin artist of the 1990s decade, according to Billboard magazine. Many consider that she helped redefine Latin music, especially its subgenres such as Tejano, Cumbia, and Latin Pop. Her short-lived yet illustrious career put Tejano music on the map. Her debut into the music scene was in 1981, as a member of the band Selena y Los Dinos.

At the start of her musical gigs, she faced criticism for performing Tejano music, a male-dominated music genre. However, with time, she gained popularity and started winning awards. In 1989, she signed on with EMI Latin and dropped her self-titled debut album. She followed it with success in the form of several hits, with Entre a Mi Mundo (1992) hitting number one on the US Billboard Regional Mexican Albums chart. She followed it up with several other charting hits in the coming years. Her album Live! (1993) won a Grammy for Best Mexican/American Album. In a short amount of time, she archived multiple milestones and became one of the most influential Latin artists. Unfortunately, her illustrious career and life came to a tragic end on March 31, 1995. She was shot and killed by her friend and former manager of Selena Etc. Boutiques, Yolanda Saldívar. 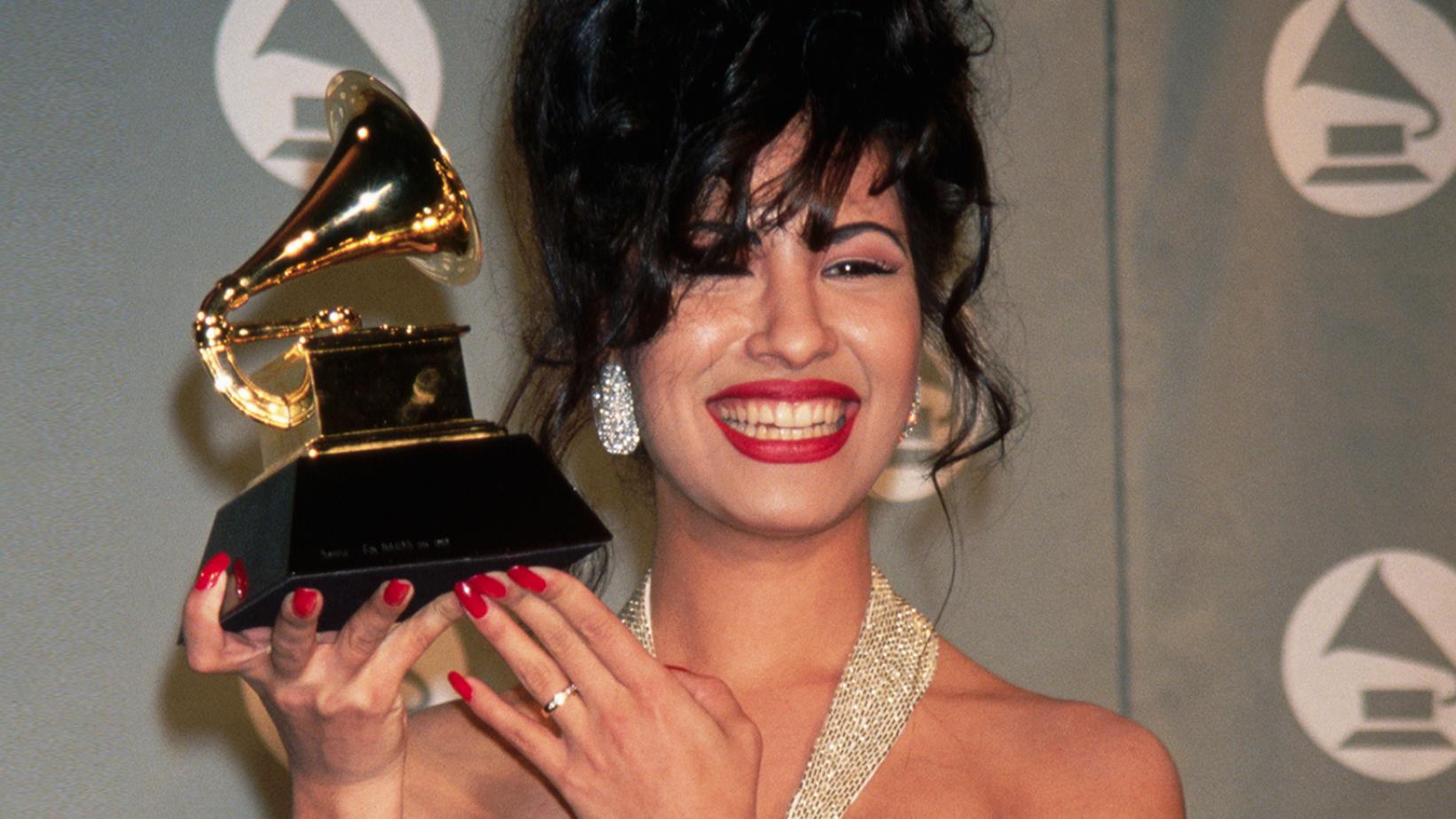 Selena Quintanilla was one of the most influential Latin artists of all time.

While season 1 followed Selena’s journey to fame and success, season 2 covered her final months before her untimely death. At the end of season 2, we see Selena and Yolanda heading back to the inn. Selena had to pick up the records and perfume samples, but she couldn’t. After they go to the inn, the service staff hears the fatal gunshot that kills the singer. Police arrest Yolanda and afterward, Selena’s family and fans grieve her loss. The tragic end of the beloved singer wasn’t explicitly shown. The makers said about the decision that it didn’t need to be gratuitous. Well, it wasn’t, but it surely was a heavy one, warranting tears from every eye. Yolanda, an obsessed fan and also a friend of Selena, shot her at the end, as in the real life.

We witnessed all the red flags up to the end, hinting towards a grim conclusion brought upon by Yolanda. The former nurse was the president of Selena’s fan club. She was apparently very obsessed with Selena and over time, managed to grow close to her. The Quintanilla family also trusted her. But when she felt like her efforts were not appreciated, she started embezzling Selena’s money. She was eventually caught, and when she faced a possible firing, she took the horrible step. While at the Days Inn, where Yolanda was to give Selena the key documents, she instead gave her a bullet. The singer tried to flee but ultimately died of blood loss. The real-life Yolanda was sent to prison with possible parole after 30 years. She is currently serving her life sentence in Mountain View Unit in Gatesville, Texas.