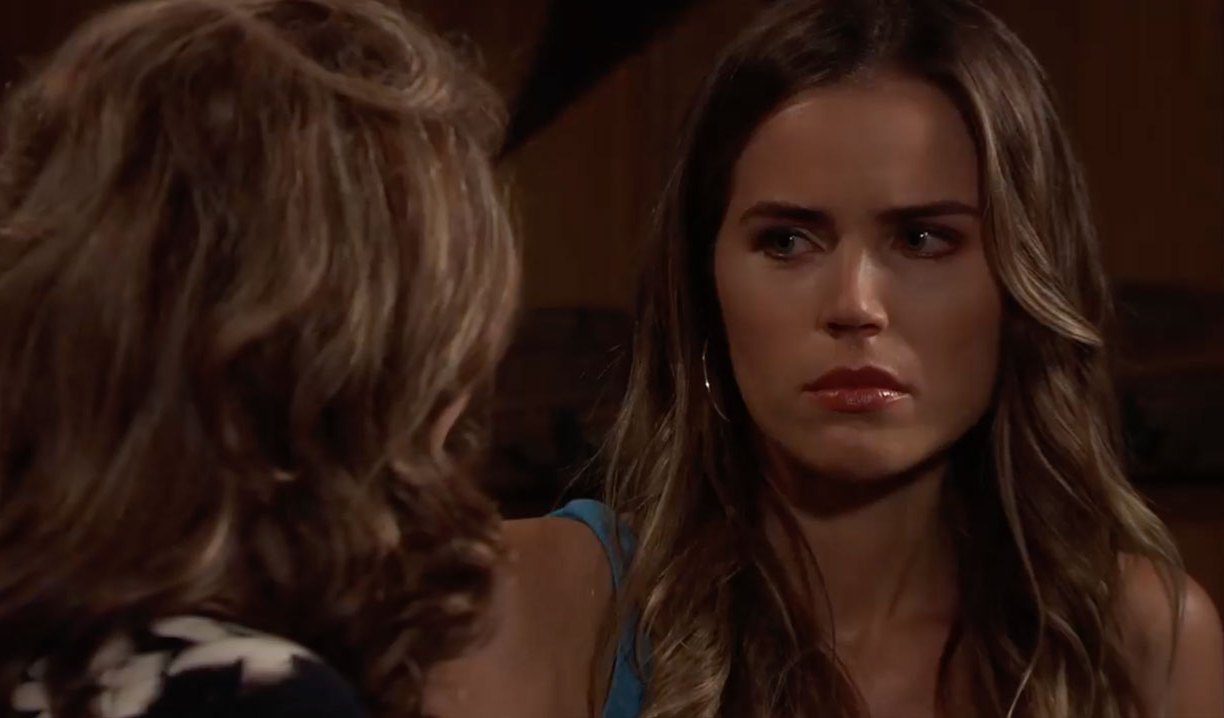 Sasha Gilmore is a fictional character on the daytime soap opera General Hospital premiering on the channel ABC. Sasha Gilmore’s character is played actress Sofia Mattsson. In this article, we will be answering the question is Sasha on GH is really pregnant. Before we move on, let’s get a quick idea of who is Sasha Gilmore is. Sasha Gilmore was thought to be the daughter of the late Dr. Silas Clay and his ex-wife, Nina Reeves. But later in the show, it was revealed that Sasha was actually not their daughter, and in fact, she was hired by Valentin Cassadine to pretend to be Nina’s daughter.

Sasha is actually from Chappaqua, NY, and was raised by her single mother, Amanda. After Amanda passed, Sasha was left with her grandmother, and she is the only family she had. Unfortunately, her grandmother becomes very ill, and she needed surgery to save her. But this was very expensive despite having Medicare. This was when Sasha met Valentin Cassadine, and when he offered her to pose as Nina’s long-lost daughter for a few days, she accepted that to make enough money to pay for her grandmother’s medical expenses. Now that we have a quick idea about Sasha, let’s look for answers to the General Hospital fans’ questions. Is Sasha on GH Really Pregnant? 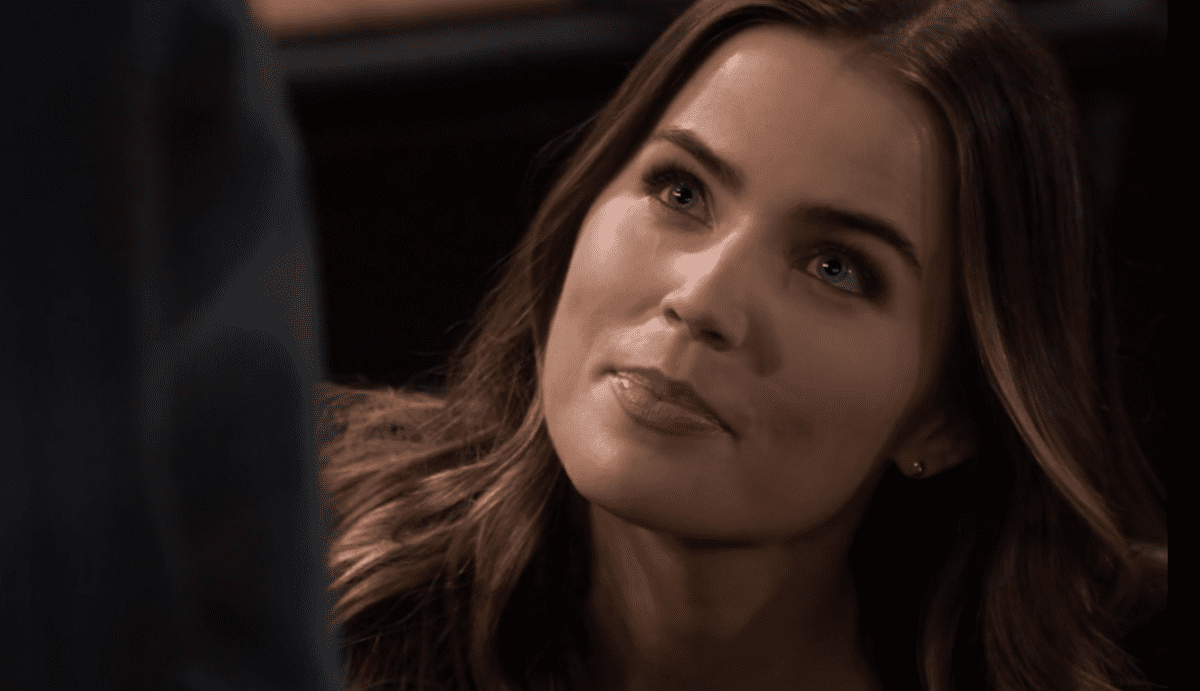 Sasha Gilmore is a fictional character on the daytime soap opera General Hospital premiering on the channel ABC.

Also Read: Is Elizabeth Moss Pregnant? All About Her Personal Life!

So it’s time to find the answer to the question that fans have been asking for: Is Sasha on GH really pregnant? Pregnancy revelations are not uncommon in TV soaps. They can easily spice up things, and thus there will be more drama and extra twists, which fans aren’t expecting. And as you have guessed, this is the reason why Sasha being pregnant is important. So is Sasha on GH really pregnant? Yes, Sasha Gilmore is indeed pregnant in the show General Hospital. 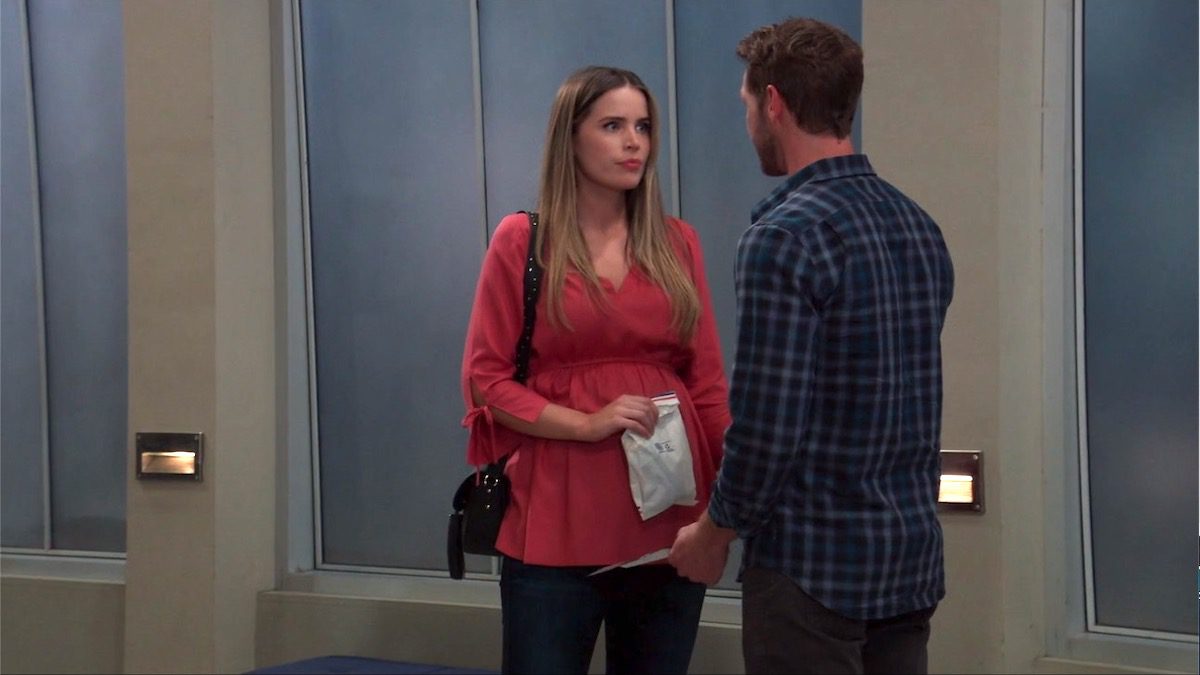 Sasha Gilmore is indeed pregnant in the show General Hospital

It was revealed on the May 13th episode of the soap General Hospital that Sasha Gilmore is pregnant. It was revealed when Sasha met Lucy, who immediately noticed Sasha was not looking well. When she asked if she was again using the substance abuser, she revealed that she is not using any substance but is actually pregnant. 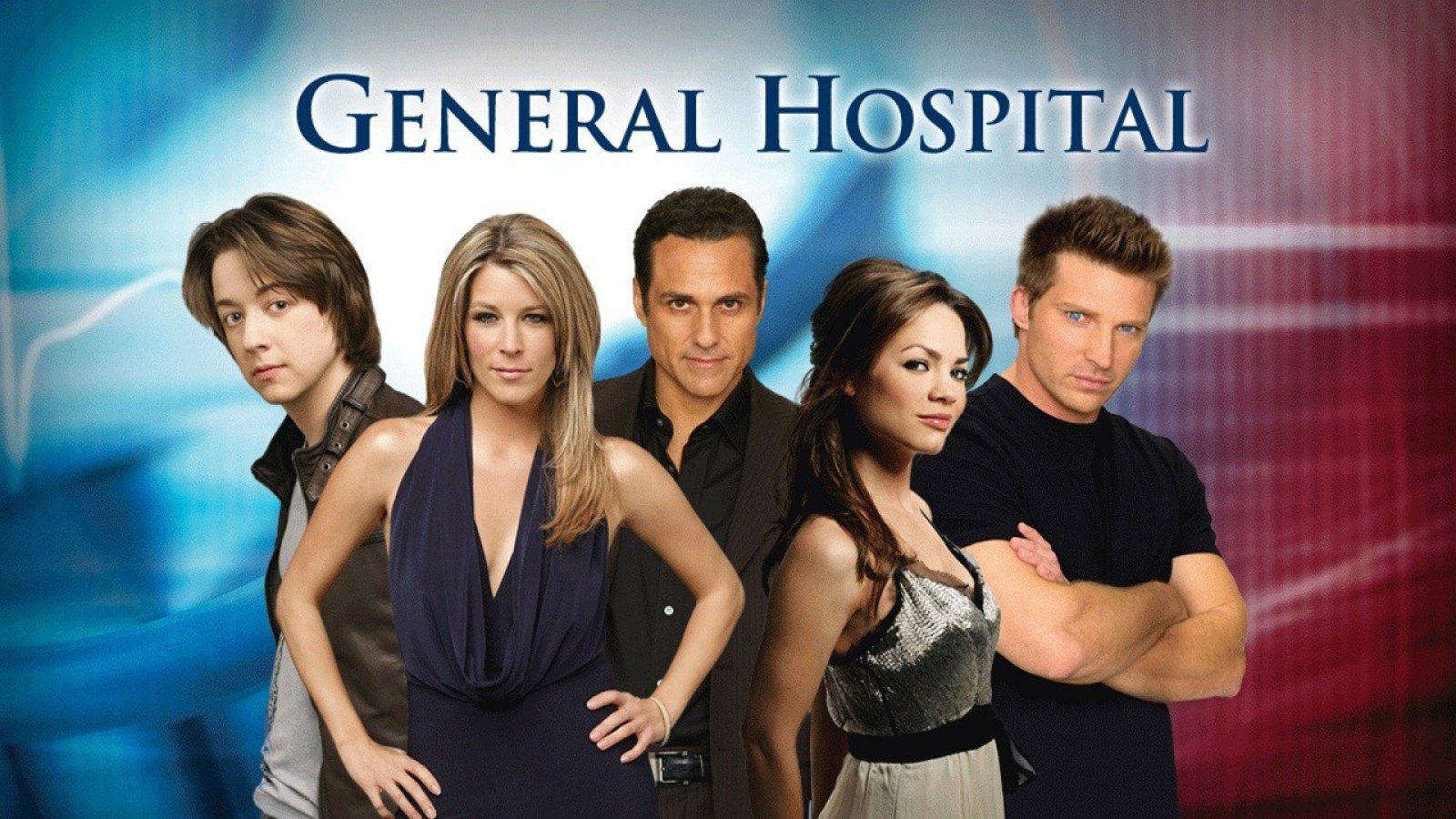 The series General Hospital was also named as one of TIME Magazine’s Top 100 Television Shows of All Time.

General Hospital began to premiere on April 1, 1963 and had a half-hour runtime per episode until the network expanded it to t45 minutes in 1976 and then to a full hour in 1978. The show had been credited for starting several trends in the soap opera genre in the 1980s. One among the many is the fast-paced action-adventure plotlines, different from the more traditional domestic and social issues, which were the sole focus of most soap operas.

In the year 2003, TV Guide named it as The Greatest Soap Opera Of All Time and celebrated its 40th anniversary. The series was also named as one of TIME Magazine’s Top 100 Television Shows of All Time. In a 2012 online poll conducted by ABC News and People, General Hospital was voted the best soap opera. And on September 17, 2010, it became the oldest American soap opera.