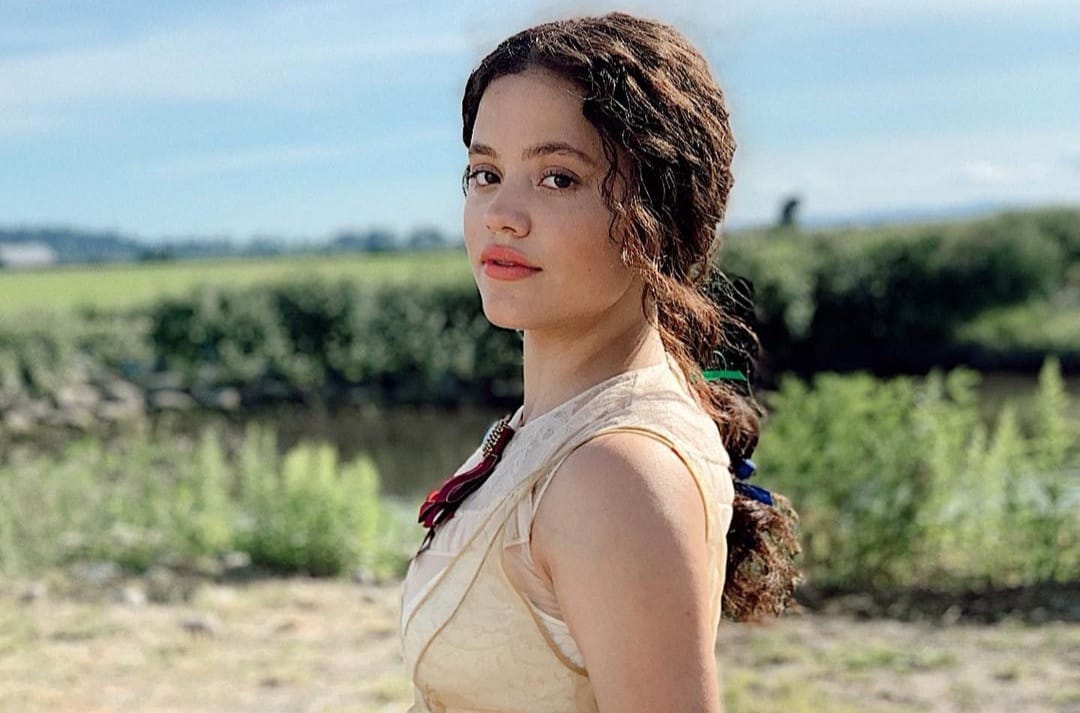 Is Sarah Jeffery Pregnant? CW’s Charmed completed its third season on July 23, 2021. Even the makings of a fourth season were announced by CW in February 2021. Makings of the third season began in January 2020. But due to the pandemic, it premiered later in the fall in January 2021. The ongoing series is a remake of the OG Charmed, which aired from 1998-2006. This reboot got praise for including women of color in the main cast and also for its strong feminist take. The three lead WOC seen in the series are Melonie Diaz, Madeleine Mantock, and Sarah Jeffery. Sarah plays the role of Maggie Vera in the series. Her on-screen boyfriend, Nick Hargrove (Parker Caine), is also her off-screen partner. This article will look into the dating life of Sarah and also if there is any news of her pregnancy.

The reboot of Charmed was not without controversies. And the people who complained the most about it were the cast of the original series. When the pilot of the reboot was first released in 2018, Holly Marie Combs criticized CW for not consulting any of the original cast. She even stated that this was an attempt to make easy cash of other’s works. And the promotion agenda that this reboot would be more on feminism also felt demeaning to her hard works. Again in 2020, Combs, along with another original cast Rose McGowan criticized the ongoing series. They even went on to say that “it sucks.” Sarah Jeffery lashed back on this on her Twitter, accusing Rose and Combs of not supporting a cast with WOC. Rose made herself clear by saying she had problems with the company policies. 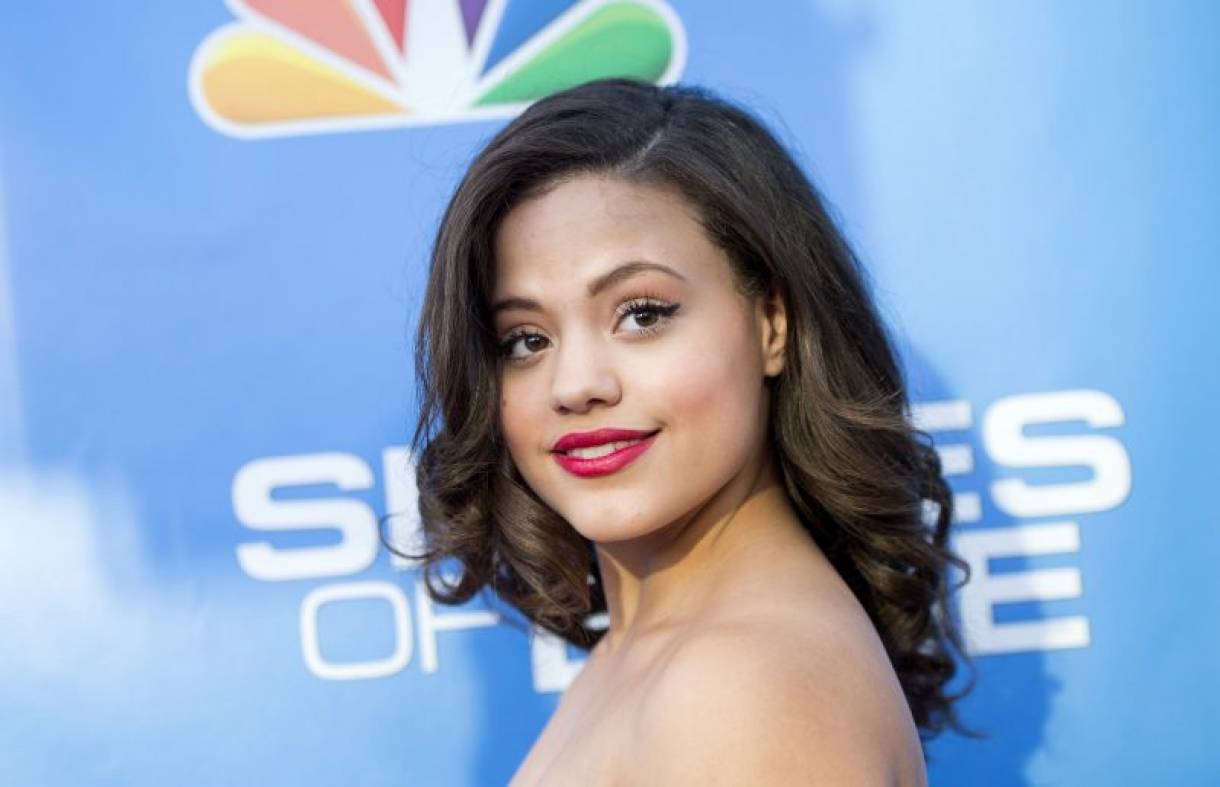 Who Is Sarah Jeffery?

Sarah Marie Jeffery was born on April 3, 1996, in Vancouver, Canada. She is of mixed descent – belonging to African, Indigenous Canadian, and English descent. Sarah worked in musicals and theatrical productions ever since she was 3. Her first major acting role was in the movie Aliens in the House (2013), where she played the role of Katie. Soon after, she landed a role in the DirecTV series Rogue. Jeffery got to play one of the main leads as Evie Travis. Later she also appeared in a recurring role in the series Wayward Pines (2015). But her most successful role comes from the Disney Channel original Descendants: School of Secrets (2015). Here, she played the lead role of Princess Audrey. Sarah then became the set face for Princess Audrey and appeared in all of the Descendants’ spin-offs and TV series adaptations. 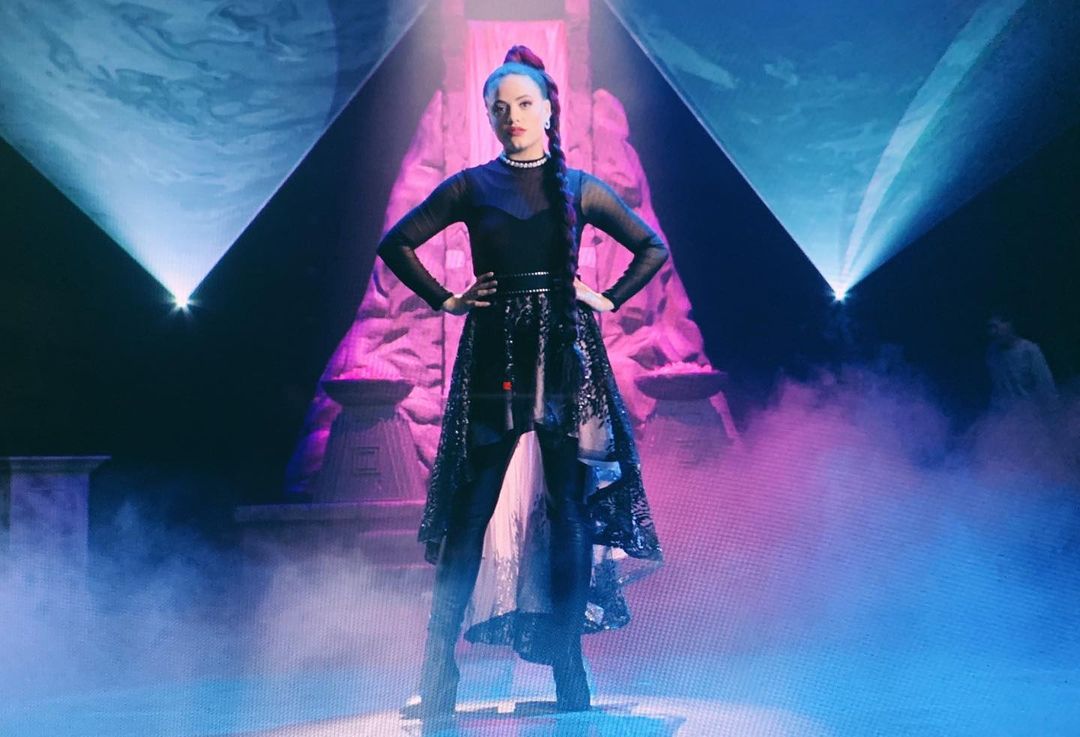 Apart from acting, Sarah is also a great singer. She contributed to the making of songs for Descendants movies. Her 2019 song, Queen of Mean, became especially popular and was a perfect compliment to her role as Princess Audrey. She also appeared in NBC’s Shades of Blue alongside Jennifer Lopez as her daughter. In 2019, Sarah publicly talked about her struggles with OCD (Obsessive Compulsive Disorder). She has a bulldog named Montague the Frenchie, who appears many times on her page. He even has his own Instagram handle.

Sarah has experienced much success in her professional career. And throughout all these, she has successfully kept her personal life away from the spotlight. Her fans are naturally interested in the various aspects of her life. But she only lets out things she deems herself ready. The same thing goes about her dating life. First, rumors about her relationship sparked back in 2016. At a Jennifer Lopez concert, she was noticed getting cozy with Justin Bieber. However, none of them spoke anything about the topic. And currently, she is dating her co-star from Charmed, Nick Hargrove. 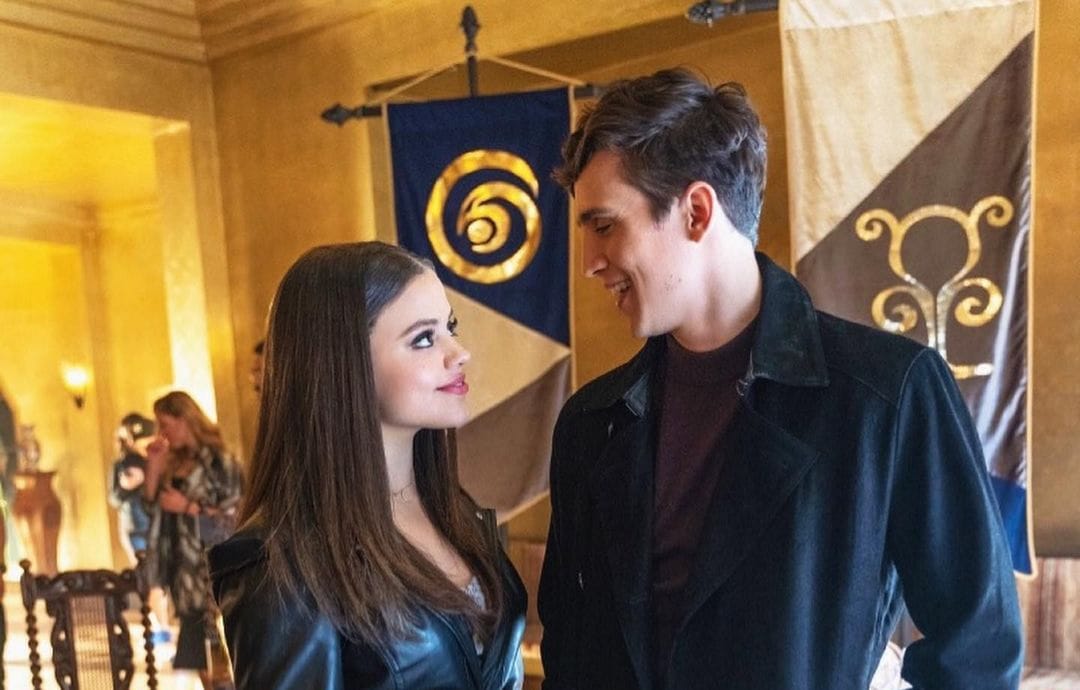 Also Read: Is Ruby Pregnant In Real Life? Louisa Lytton Talks About it

Is There Any News Of Sarah Jeffery Being Pregnant?

Sarah Jeffery is not pregnant. Sarah and Nick most likely made a connection from the time shooting of Charmed began. However, they did not instantly start going out together. Even after they began dating, the couple decided to keep silent on the topic. It was only until in 2019 when Sarah disclosed the news of their dating in an interview, everyone came to know of it. Ever since then, they have shared many pictures together on each other’s Instagram pages. Although they are going stronger, they have no plans of getting engaged anytime soon. And as for Sarah being pregnant, there is neither any news nor any info on that. Well, Sarah and Nick are doing good together, so we might expect some news anytime. But as of now, Sarah Jeffery is not pregnant. 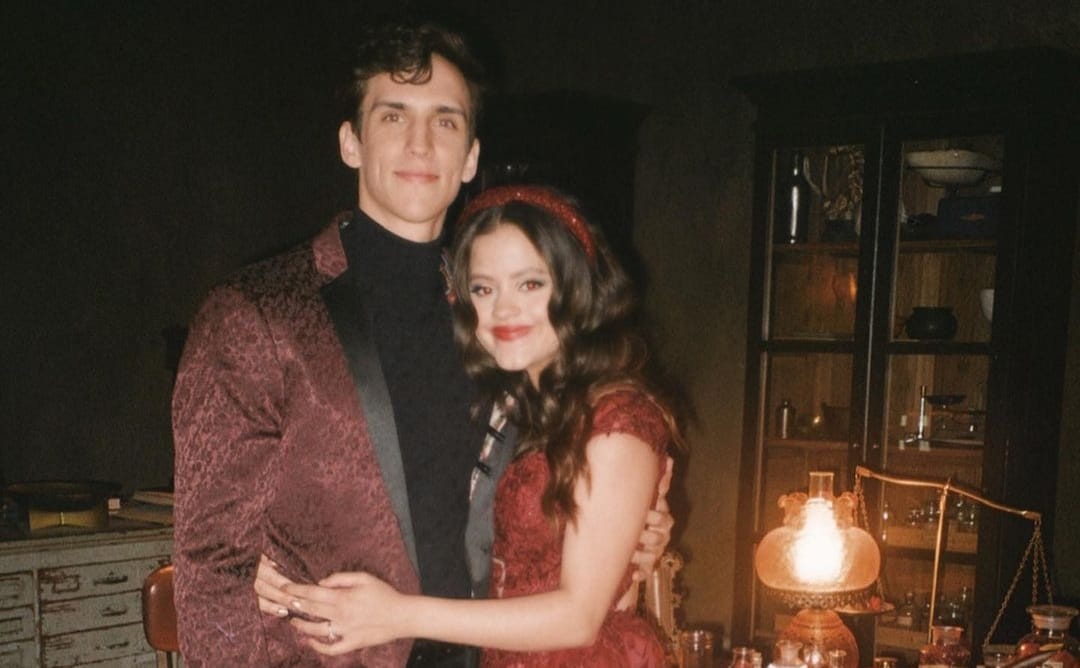