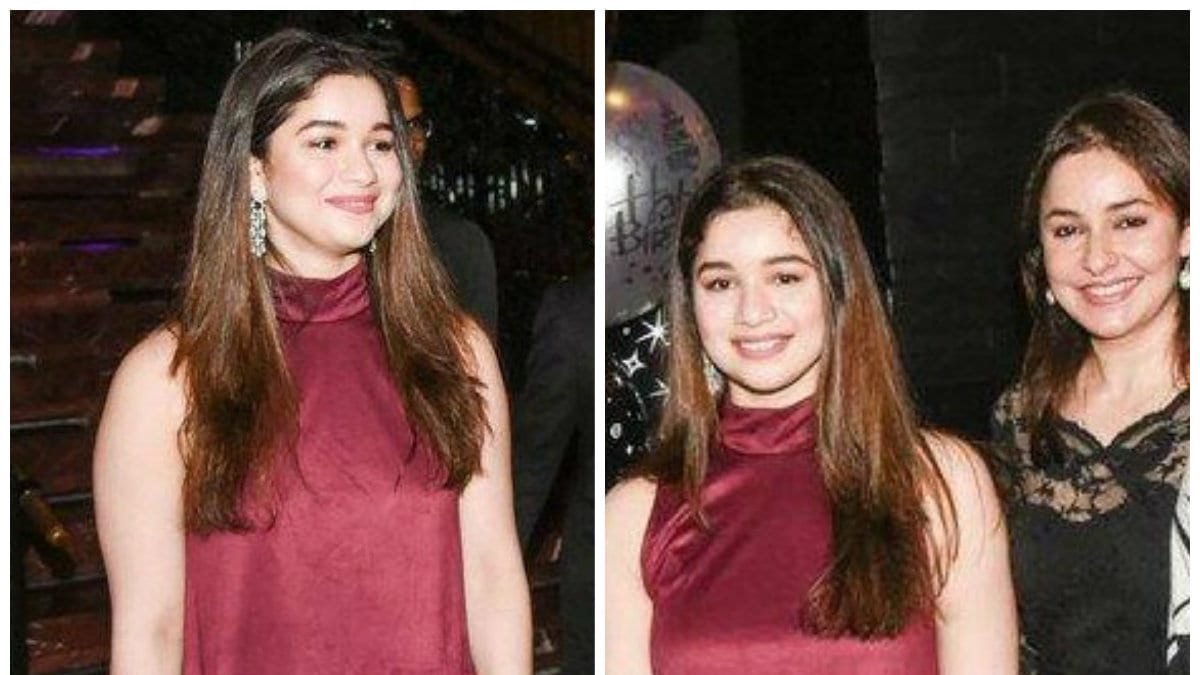 Everyone knows who Sachin Tendulkar is. There would be no one who can put into words what a great veteran player he is. Sachin have two children, Sara Tendulkar and Arjun Tendulkar. Her mother is Anjali Mehta. Currently, Arjun is also trying their best to grab a good place in cricket, whereas Sara is a graduate. She completed her schooling at Dhirubhai Ambani International School in Mumbai, Maharashtra. At the same time, she grabbed her graduation degree from University College London(UCL). There were anonymous reports that Sara is soon going to debut in Bollywood and her first co-star will be Shahid Kapoor, but Sachin denied these facts and said that there are just rumors.

The 23-year-old beauty, Sara, likes to read books, love music, and watch movies. She is very fond of watching movies about Bollywood. Though Sara is famous for just looking like her mother, she is very close to her maternal grandmother. You can find her Instagram posts are most of the time featuring her grandmother. Her grandmother’s name is Annabel Mehta.

Well, Sara is also famous for other activities, and one of those activities is her dating life. For years, Sara has been rumored to date a cricketer. Her dating life is not at all complicated, and neither has she ever opened up about it. Sara has never discussed her personal life.

So are the rumors true? Is Sara dating someone? 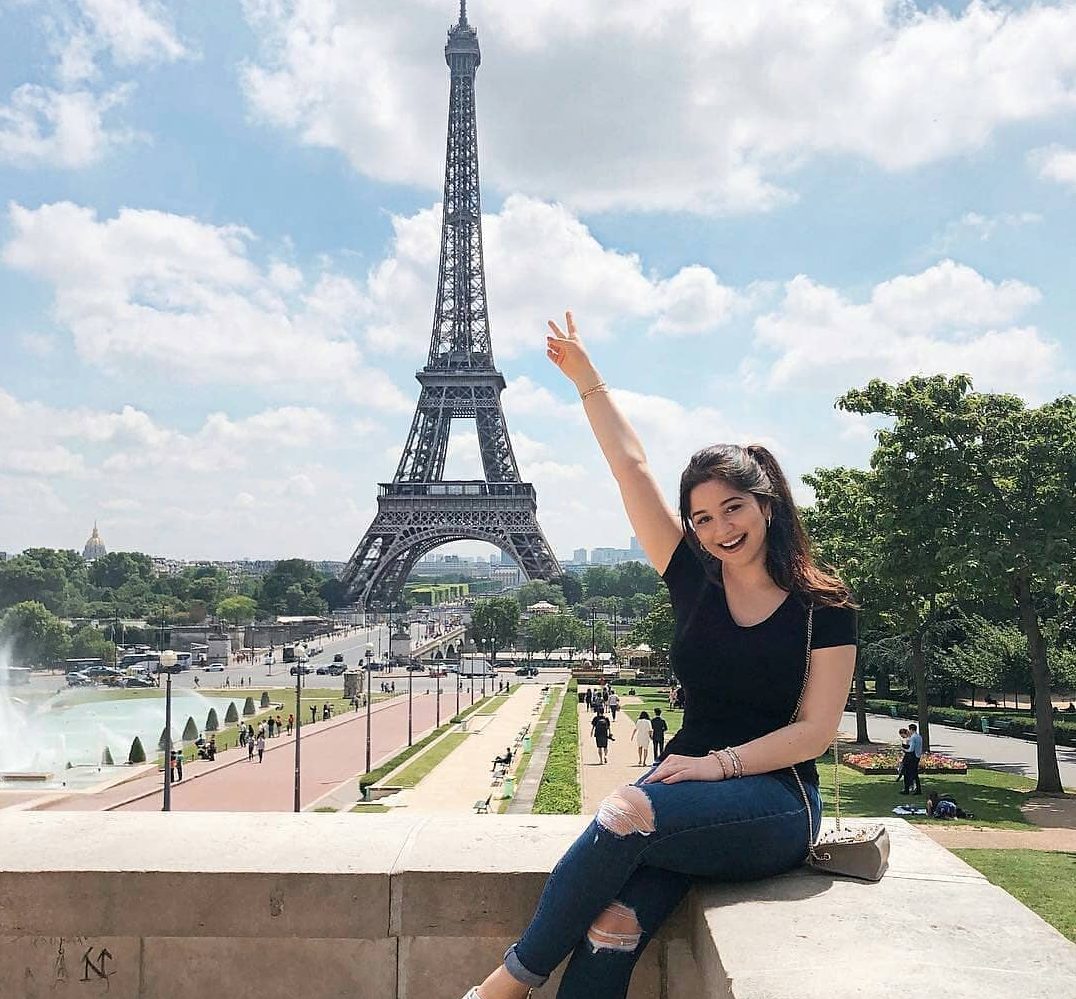 It is like 50-50. Sara is rumored to date Shubman Gill. The aspiring 21-year-old cricketer is rumored to date Sara. Although they have never accepted it publicly, Gill’s fans keep on mocking him for dating Sara. Moreover, fans have observed that the duo keeps on communicating on social media in some or other way. They keep on using the same captions on their photos and keeps on liking each other social media posts. In 2020, Sara nudged all the attention of her fans towards her Instagram story. She posted a story on Instagram where she captured a snap of the match in which Gill was showcasing his fielding capabilities. 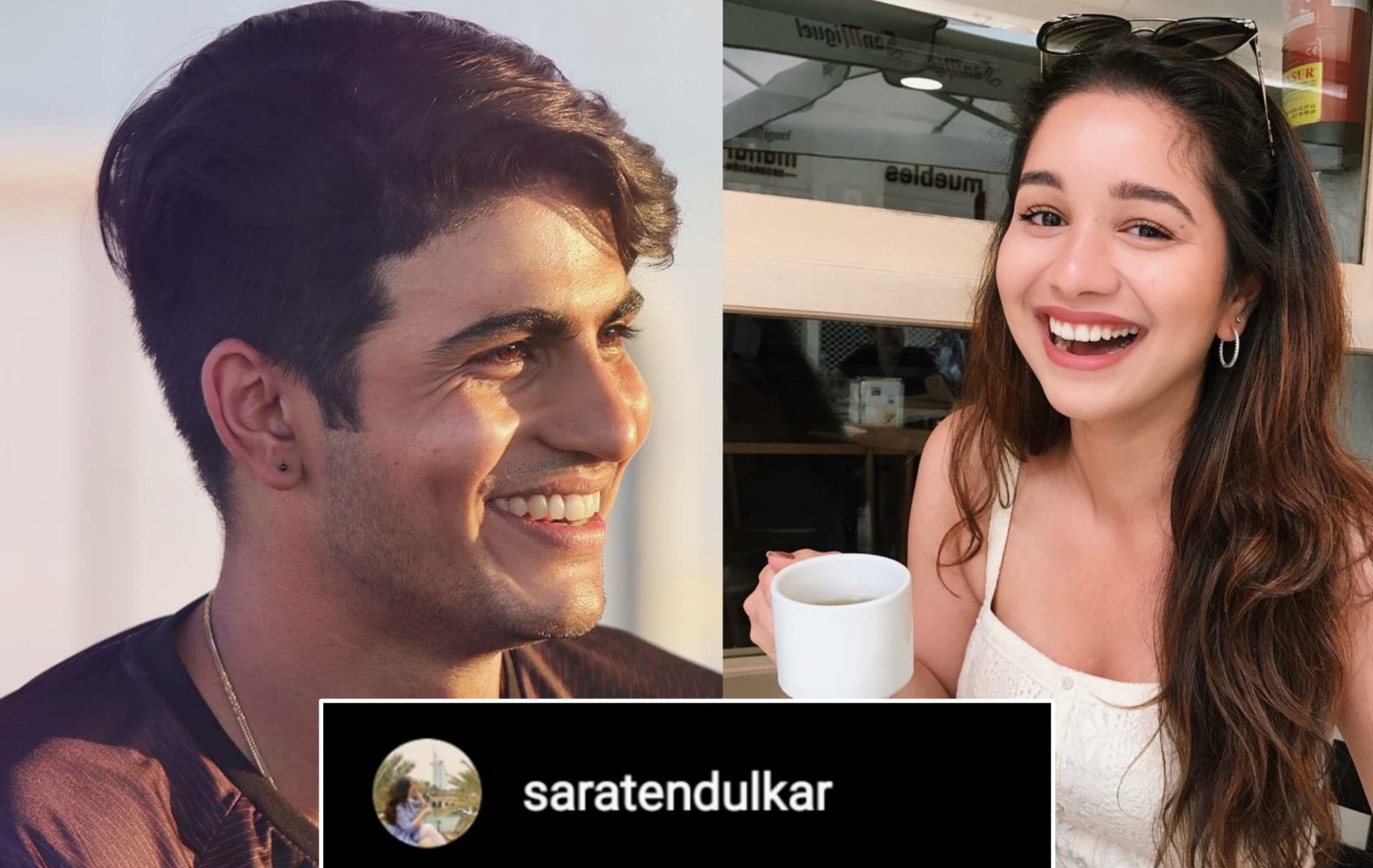 Last year, Gill was playing from Kolkata Knight Riders. KKR is an IPL team, and last year IPL was conducted in late 2020 amid COVID-19. She again posted the same snap of the story along with hearts, and this time, netzines went crazy. The duo came into the limelight when they started commenting on each other social media posts. That is the reason why fans keep wondering if the duo is dating each other. This was not the first when Sara praised Gill for his excellence in cricket. But her story, along with hearts, has added enough amount of fuel to rumors.

Who is Shubman Gill?

Shubman Gill is a 21-year-old aspiring cricketer. He came into the limelight when he managed to emerge as the top scorer for India in the under-19 Cricket World cup in 2018. he is a Punjab-based cricketer. Gill has done a major contribution during IPL 2020 for KKR. People are expecting him to emerge as one of the best Indian cricketers. He is active since 2014 and initially started playing from Punjab’s team. Gill made his international debut in 2017. He also made his debut on the test team in 2020.

When Gill brought a swanky car, Sara commented on his post first and congratulated him. Hardik Pandya noticed it and did not let go of the chance to tease Gill. Hardik is part of the Indian Cricket Team. He is a player of Mumbai Indians.

Sara came in problem in 2018 when a 32-year-old man started molesting her over the phone. This 23-year-old man belonged to East Midnapore from West Bengal. He was arrested for calling at Tendulkar’s residence’s landline about 25 times. He also called Sachin’s office several times. According to him, he was in love with Sara. His name was Debkumar Maity, and he claimed that he is wanted to marry her. Moreover, he also claimed that he would kidnap her if the family does not agree.

However, the man was arrested by Mumbai Police. The police charged him with various charges, including stalking, criminal intimidation, and molestation.