OtakuKart
Home Lifestyle Is Rosemary Pregnant In When Calls The Heart? 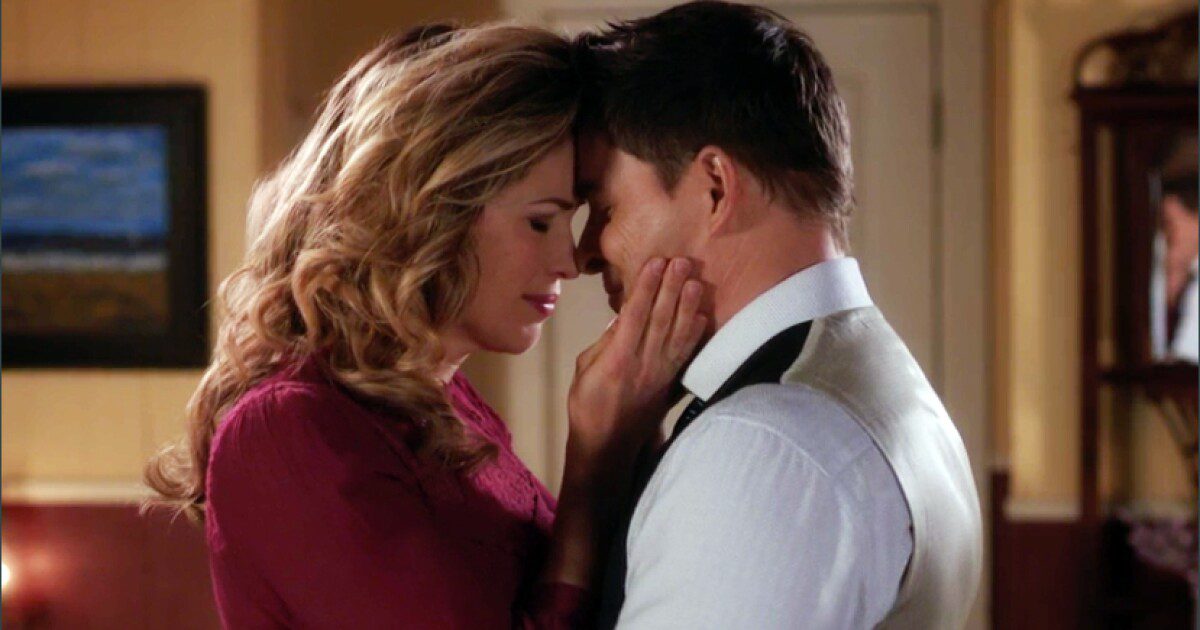 Pregnancy rumors with respect to the favorite character of the drama and that too, if it’s a hit often excites the fans. The fans want to know every detail of what’s happening next before the release of the episode of their favorite series. So here we shall explore the plot, cast, and the most buzzed question: Is Rosemary pregnant in When Calls The Heart. Is it even true or is a rumor spread by the fans about what will happen next in the show? Let’s delve in.

When The Calls Heart Plot

When Calls The Heart revolves around the story of Elizabeth Thatcher, a young teacher who is used to a high-society lifestyle. Her first teaching assignment is in Coal Valley, a tiny coal-mining hamlet in Western Canada about south of Robb, Alberta. Life is easy there, yet it is frequently laden with difficulties. Except for Royal North-West Mounted Police Constable Jack Thornton, Elizabeth attracts everyone in Coal Valley.

He feels Thatcher’s affluent father has destroyed the lawman’s career by insisting on him being assigned to defend the shipping magnate’s daughter in town. Elizabeth must learn the customs of the Canadian frontier if she is to flourish in this 1910 mining town.

A tragic incident occurs in the storyline. Because of the mining-company site manager’s reckless management and lack of due care in his administration of the mine, Abigail Stanton’s husband, only son, and 45 other miners were murdered in an explosion. Following the closure of the coal mine, the town of Coal Valley has renamed Hope Valley in the first episode of Season 2.

When Calls The Heart Cast

Is Rosemary Pregnant In When Calls The Heart?

Rosemary is a vivacious, New York-based actor. She was engaged to Jack Thornton for a short time, but they broke up because of their disagreements. She chooses to remain in town and falls in love with Lee Coulter, the owner of the sawmill. When Calls The Heart is in its 9th season and from the recent promo, we may expect some good news as we could see that Rosemary was trying to tell something to Elizabeth but we are still not sure what she was exactly saying.

The new episode may feature a little more of a true celebration in its entirety. The title is “Never Say Never,” and just seeing that should give you optimism. Given everything else going on in and around the community right now, we practically need a tale like this. Remember that there are several issues surrounding the coal mine, and much of Lucas’ background is being questioned. Is Rosemary Pregnant? The question stands. We knew there would be problems with his persona, and now we’re seeing them materialize. Rosemary’s pregnancy rumors have sparked a lot of interest among admirers.

Also Read: ENHYPEN is Back with a Bang with Japanese Single DIMENSION: SENKOU