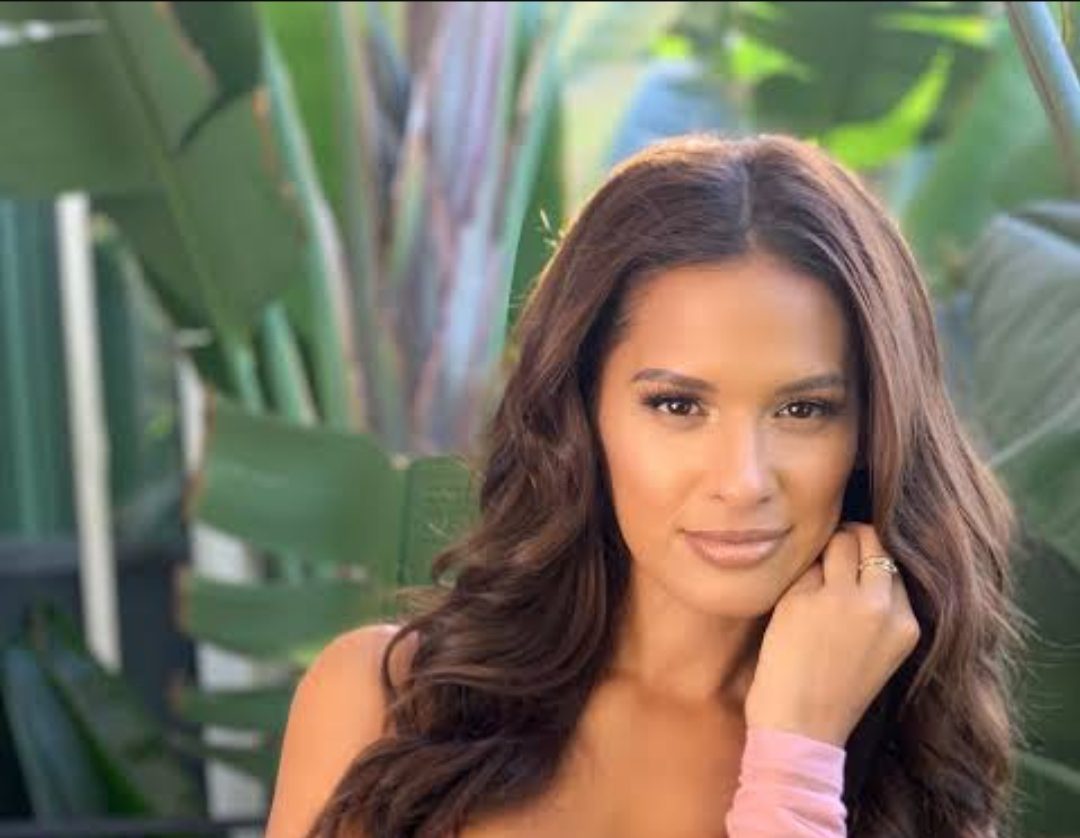 Who is Rocsi Diaz Dating? Who is Rocsi Diaz’s boyfriend in 2021? Another day, bright and beautiful with another famous girl to know about. Otakukart is here back again and brings you everything about Rocsi Diaz. Majorly, we will be talking about Rocsi’s love life. Is she married? Is she currently dating anyone? Who all she had connections with in the past and everything. Stay tuned with Otakukart to dig deep into the lives of your favorite star.

Love is a profound feeling. Everyone wishes for a perfect partner in their lives. Sometimes, people get what they wish for. Sometimes, they don’t. Television and fame idols also wish to be supported by a loving partner. All the more, due to hectic life schedules, celebrities are unable to come up with the right choices. Thus, their relations tend to be complex. People are always intrigued to know about the events ongoing in other’s life. Maybe, cause they wanna live a life like that. Or, maybe it’s just Human virtue. Rocsi is the lady that has enchanted the article today. Well, not to wonder any longer. Firstly, we are going to discuss who Rocsi Diaz is? Further, we will know about her relationship status. Lastly, we will articulate Rocsi’s relationships so far.

Who is Rocsi Diaz?

Raquel Roxanne “Rocsi” Diaz, also known simply as Rocsi. She is an American television and radio personality. Rocsi is best known as a co-host of the BET program 106 and in the Park. She was also a correspondent on Entertainment Tonight. 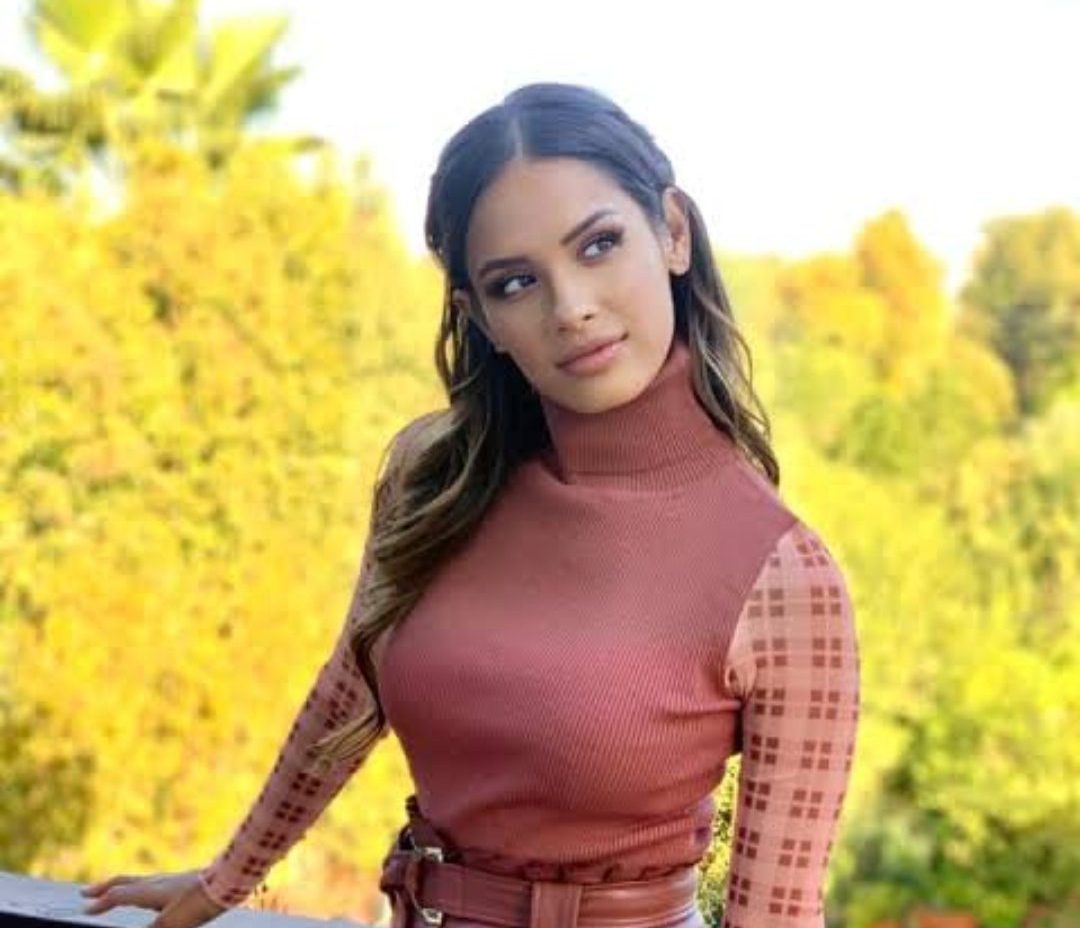 Who is Rocsi Diaz Boyfriend in 2021? Who is she dating?

Also Read : What Is Debbie Allen’s Net Worth? How Much The American Actress Earns?

Rocsi was born in Tegucigalpa, Honduras. The Honduran and Chilean descent actress moved to New Orleans, Louisiana, with her family during her childhood. Rocsi announced on July 30, 2009, to 106 & Park that she suffered from anorexia because of her love of cheerleading. As per her education, Rocsi graduated from West Jefferson High School in Harvey, Louisiana.

In 2000, Diaz appeared in MTV’s fear as a contestant. Moreover, Rocsi Diaz became the host of the new Fox reality singing competition Alter Ego in 2021.

Rocsi Diaz is not dating anyone in 2021. She is reportedly single nowadays. Speaking of Diaz’s love life, apart from a successful career, Rocsi has also been romantically linked with some intriguing personalities. Although Diaz is presently single, she has dated quite a few famous entertainers, comedians, and musicians. Online rumors of Rocsi Diaz’s dating past may vary. While it’s relatively simple to figure out who is dating Roxy Diaz, it’s hard to keep track of all of his flings, hookups, and breakups. 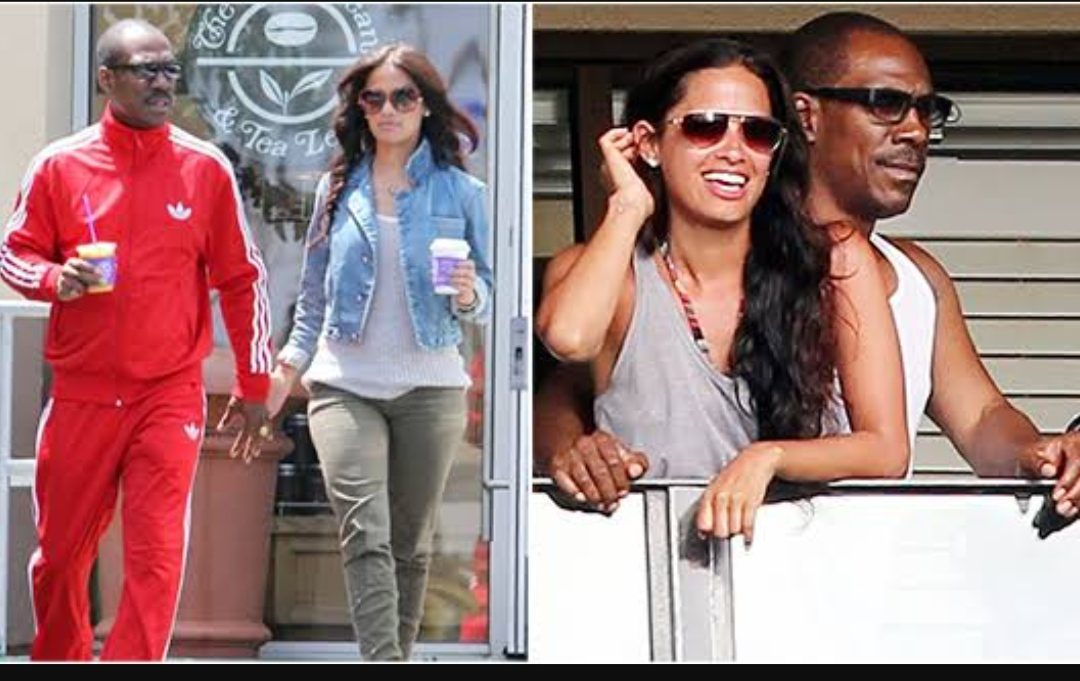 Who is Rosci Diaz Boyfriend in 2021? Who is she dating? – Rocsi with Eddie Murphy

Also Read : Who Is Justin Fields’ Girlfriend? Who Is The Football Player Dating Now?

While she is presently single, Diaz and Shaquille O’Neal were trifling back on E! News’ Pop Daily section when the basketball star joked about being in his DMs in 2019. “I can never be miserable and upset while sitting with you. She’s constantly in my DMs, I just wished you to know that.” O’Neill said. Diaz replied – “Oh my god. Let’s tell the truth.” O’Neill proceeded to joke, “You know what she says? She says, ‘Even though I’m Spanish, you know I cherish that chocolate.’ For real. And I tell him, ‘Once you’re taken off, you never go back.'” 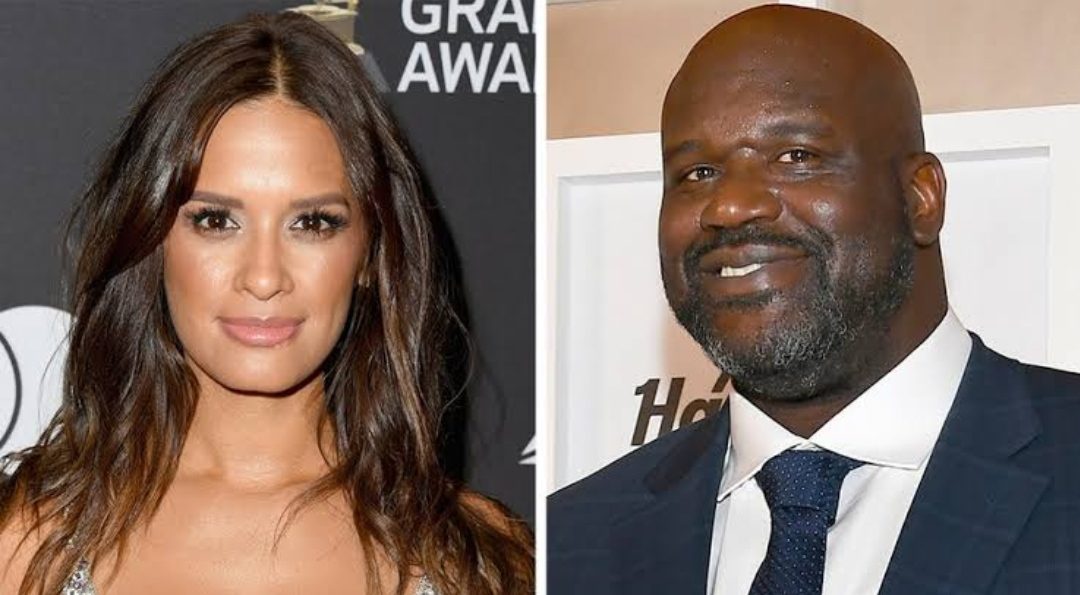 Who is Rocsi Diaz Boyfriend in 2021? Who is she dating? – Rocsi and Shaquille O’Neal

However, he made it apparent that he was joking and did not say anything like that. Nevertheless, there was chemistry between the two. I hope she finds a perfect partner for herself soon. All the more, we wish for her health and success. Have a great day ahead.