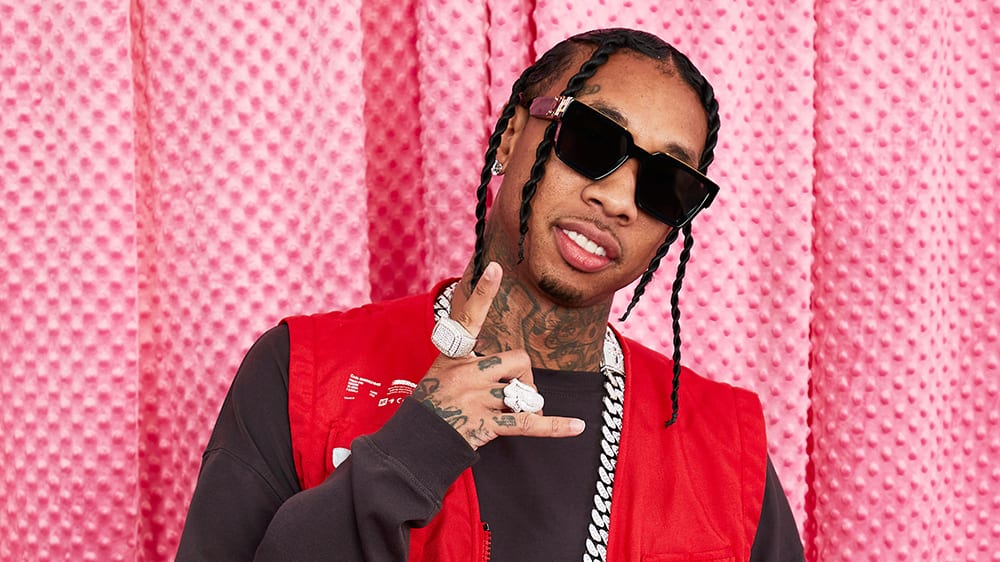 Michael Ray Nguyen-Stevenson shares his stage name as Tyga. Tyga is a short form to the phrase of Thank You God Always. He is also known as T- Raww. Tyga is a popular American rapper. Besides that, Tyga is as well as a singer, actor, and songwriter. Tyga has collaborated with various other music industry stars. He has featured with the very popular and beloved stars- Drake, Offset, Lil Wayne, Kylie Jenner, and others. Tyga was around eighteen when he commenced his successful career.

The 31 aged rapper has had several hits. A few of them are Faded, Taste, Go Loko, Girls Have Fun. The rapper has been a part of the news lately. Though, not for any of the good reasons. He is now too on the list containing celebrities whose death dates have been predicted, but all end up being false. Luckily!

A Youtube Channel under the name- 2021 Vision is basically where all the Tyga and his death rumors started. 2021 Vision, this Youtube channel works on predicting numerous star’s death. That’s weird, right? Very. You must be aware of a ton of Youtube viral videos. 2021 vision’s Tyga-related video was one of them. The Youtube channel has posted numerous other videos, which too went viral. Similarly, other videos posted on this channel contained prediction death dates of popular stars of the industry. 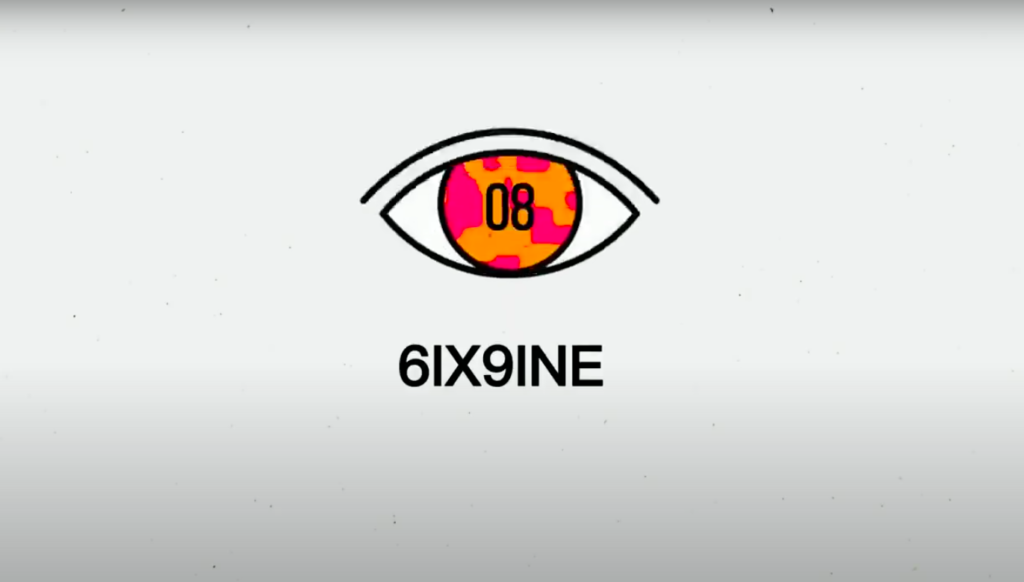 One of 2021 Vision’s Youtube videos contained a prediction about Tyga. According to the video, rapper Tyga would have died in March 2021. This video came out in the month of February. This Youtube video concerning Tyga and its death went viral very quickly. The Youtube channel posted this video on 22nd February 2021. It was not more than 10 seconds long.

The video had a white background and Tyga written in bold and capitals. Apart from that, an eye known as the Pink Eye revealed a date -March 12, 2021. This date was a disclosure and revelation of Tyga’s predicted death date. That’s it. The video ends there. No reasons or explanations. Doubts surrounding the video makers and the Youtube channel handlers are still unclear.

This video mainly got views and attention because of another Youtube channel named 2020 Vision. This channel, too was related to death prediction videos of the stars. But, few of the videos posted by this channel actually ended up being true. For clearance, the 2020 vision youtube channel handler told that he had no other channel besides the 2020 Vision. Other channels such as 2005 Vision, 2021 Vision were all unknown and not owned by him. He stated them as Fraud.

Was The Video True? Is Rapper Tyga Dead?

Well, the straight and clear-cut answer to this question is a big NO. The video was definitely fake. Fortunately, Rapper Tyga is still alive. The predictions did not become a reality. Surprisingly, the video is now taken down by the channel itself. It is not available on Youtube or any other platform from the original source.

Other than this, a Facebook page also posted, ‘RIP Tyga’ this week. The post had more than 1 million likes. It stated the famous rapper had died on 11th March this year. This also brought more attention to the rumor. We still don’t know why everybody is behind Tyga’s life, literally!

Tyga And His Fans

Tyga, on 11th March, posted a picture of himself. All the fans seemed worried for him and commented, asking him to stay safe. Everybody wished for the rapper’s life and safety. The rapper posted his pictures today as well as yesterday. Fans were relieved and happy at the same time, seeing him all well and alive.

On February 27, 2021, 2021 Vision again posted a similar kind of video. This recent Youtube video claimed Tyga’s death date as 3rd December 2021. In this recent video, viewers commented how the channel is proved to be fake. It got a lot of backlashes through comments saying that it was supposed to be 12th March. Also, how the channel did not own up; instead took the video down. There is still some confusion on the part that this might be a new channel. The original youtube channel has been deleted. Many others under the same name have joined Youtube now and spreading rumors.

Nobody Knows About The Truth Yet! Hang in there. We will keep you updated.