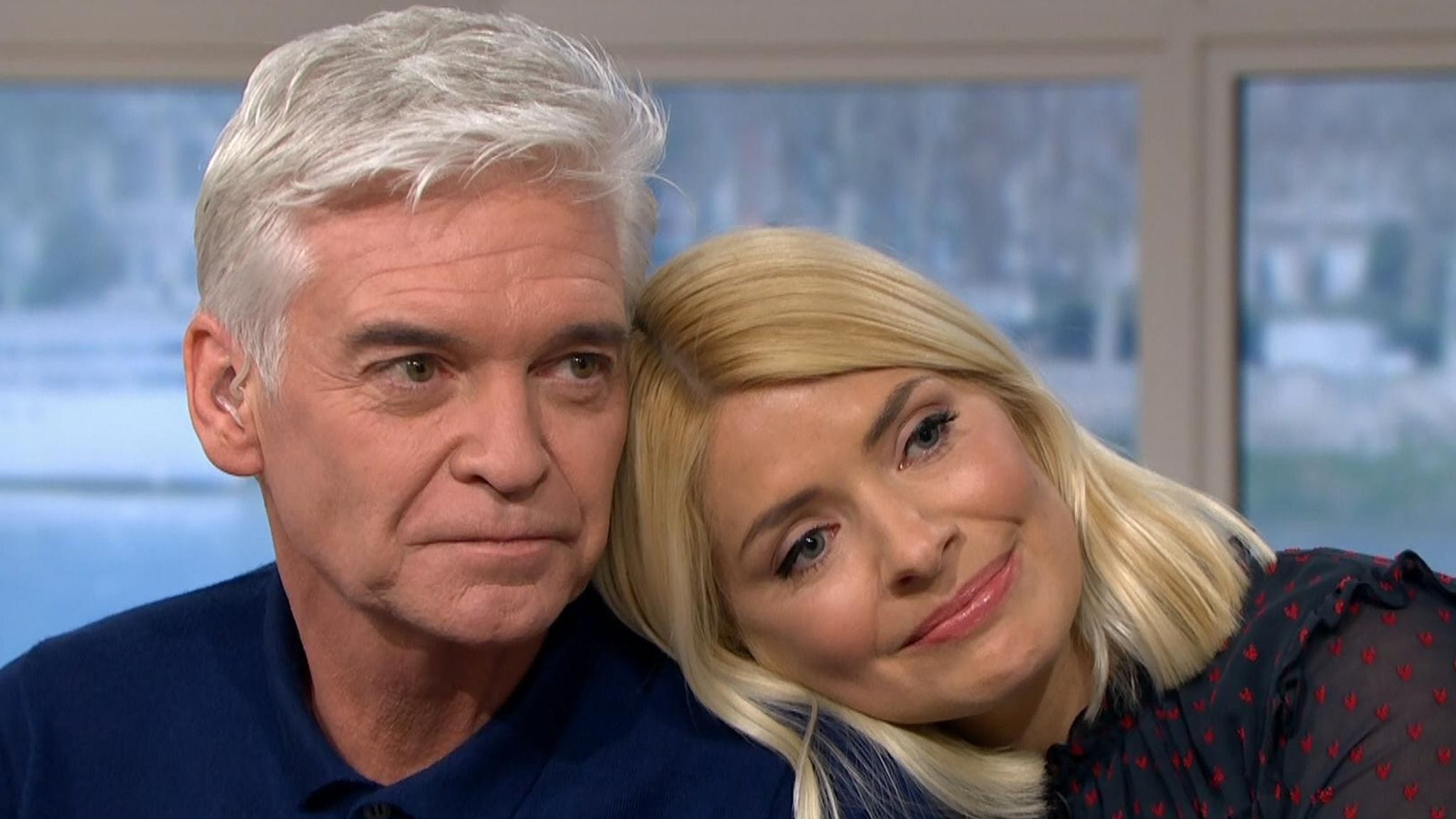 Phillip Schofield, the 59 years old famous TV personality, came out as gay last year. Is Phillip Schofield in a relationship? The 59 years old actor has been married to his wife Stephanie for 27 years. The couple also has two beautiful daughters together. And after spending a great deal of time with himself and his family in the 2020 pandemic. He reached the conclusion that he was gay. He said that he thought he was bisexual. But after proper analysis and gathering the courage to accept himself, he discovered that he is gay. All of his fans are extremely proud of him for opening up to the world. The Host of Dancing On The Ice and This Morning came out of the closet through an Instagram post that said.

After his wife and two amazing daughters supported and encouraged him to accept his sexual identity, he wrote that he is gay, and it’s high time to accept that. After the post when live the next day, Phillip appeared on This Morning Show, where he talked about his situation and his coming out process. He said his daughters and Stephanie encouraged him a lot. He mentioned that he and Stephanie went through this process together. Phillip stated that his wife is an incredible woman, and she has always laid more importance on self-awareness and self-love rather than any other thing in her life. The host mentioned that he was aware that he was attracted to people of the same gender. But when he got married to Stephanie, he thought he was bisexual. 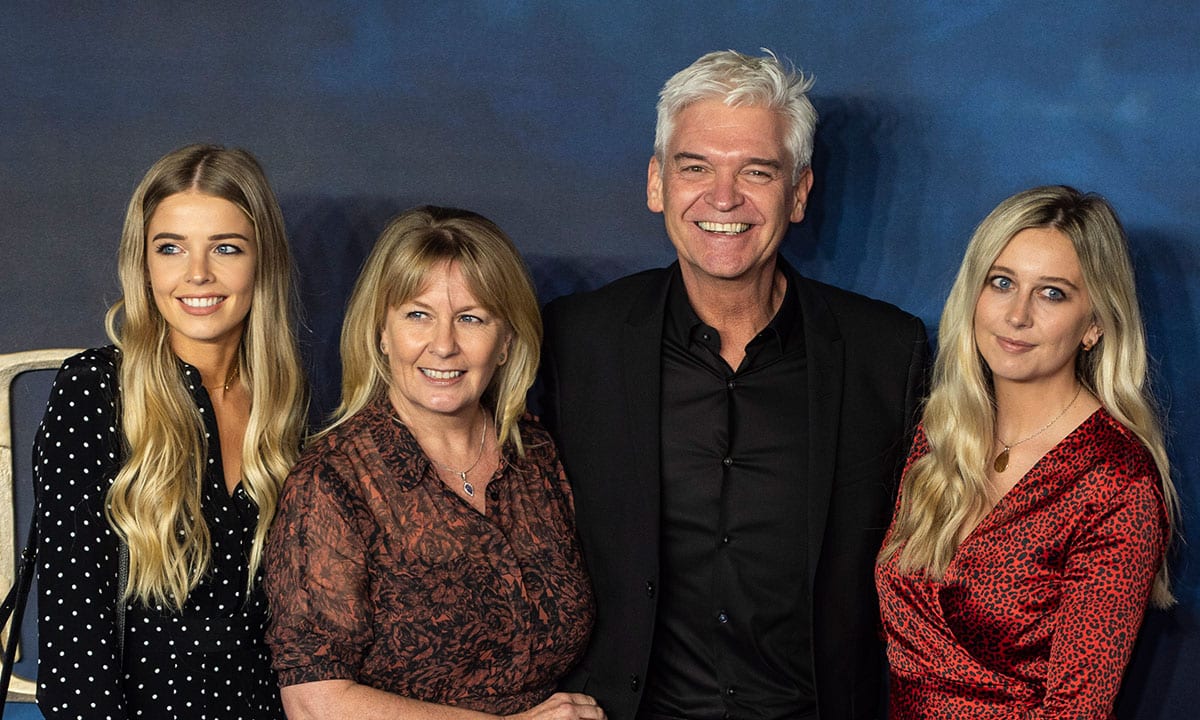 Even After Coming Out As Gay, Phillip Schofield Is Still Married To His Wife, Stephanie Lowe. (Credits: Hello Magazine)

But the 2020 lockdown actually gave him the time to acknowledge his feelings. He said Stephanie is the most amazing friend he ever had. She was there with him at every phase of his life.

Is Phillip Schofield In A Relationship?

Ever since Phillip came out as gay, everyone is asking if Phillip Schofield is in a relationship? So the answer to this question is No, Phillip is not in a relationship. He said he is still in the process of accepting his sexuality and does not wish to commit to anyone at this point in time. He said he is a father and has some responsibilities towards his family. Phillip added to his statement by saying he is not interested now but let’s see what the future holds for him.

When he was asked about his divorce from his wife, he replied that divorce had not been discussed yet. He said they both have picked their ways and are doing quite well in their lives. Phillip added that it’s a process under work. He is under work, and Stephanie is under work. He declared that he is still married to Stephanie, and they haven’t discussed parting their ways.

Are Phillip Schofield And His Wife Stephanie Lowe Strong Together?

Yes! Phillip Schofield and his wife, Stephanie Lowe, are still strong together. They are still married to each other and recently celebrated their daughter Molly’s birthday together at their holiday house. Phillip posted a picture of them at their holiday home, which was caption as an Amazing long weekend celebrating Molly’s birthday. He added to his statement by saying he hopes that she is having a nice time. Phillip’s new bestselling book “Life’s What You Make It” will give you a completely new perspective after he came out as gay. 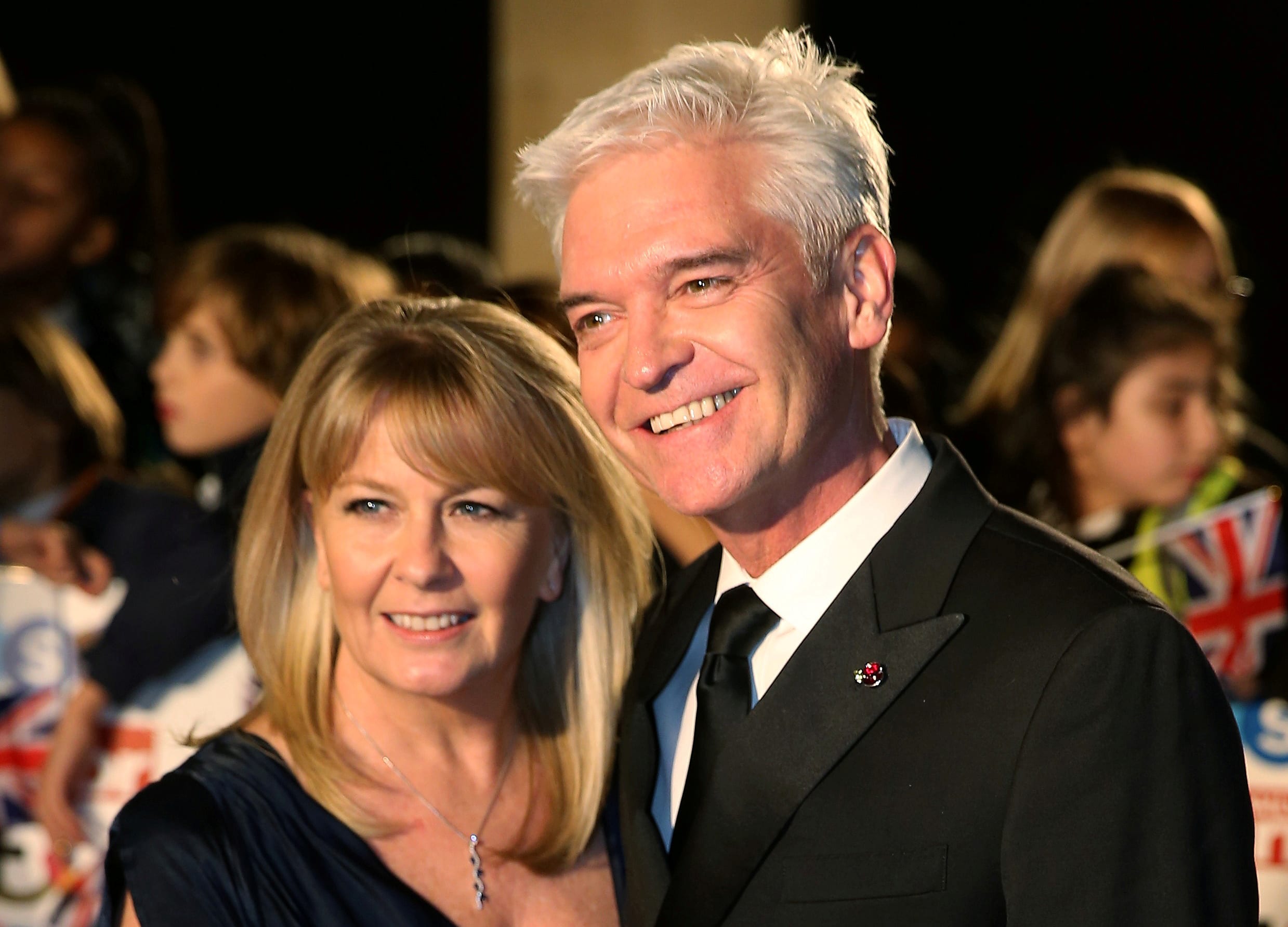 Phillip Schofield With His Wife Stephanie (Credits: The Washington Post)

Four of them looked very happy together. They celebrated their weekend strong as a family. Phillip said that Stephanie is her best friend, and no one understands him as she does. They are still strong as a family. Phillip’s daughter celebrates their father’s sexuality, and they are very proud of him. Phillip has appeared on This Morning with his wife, where she said that she is happy for her husband and wants him to be the best version of himself. She was asked did it affected her relationship with her, to which she replied that yes, it has completely changed her relationship with her husband. But she added that change is not always bad for a person or a relationship.

Also Read: How to Watch Die In a Gunfight?