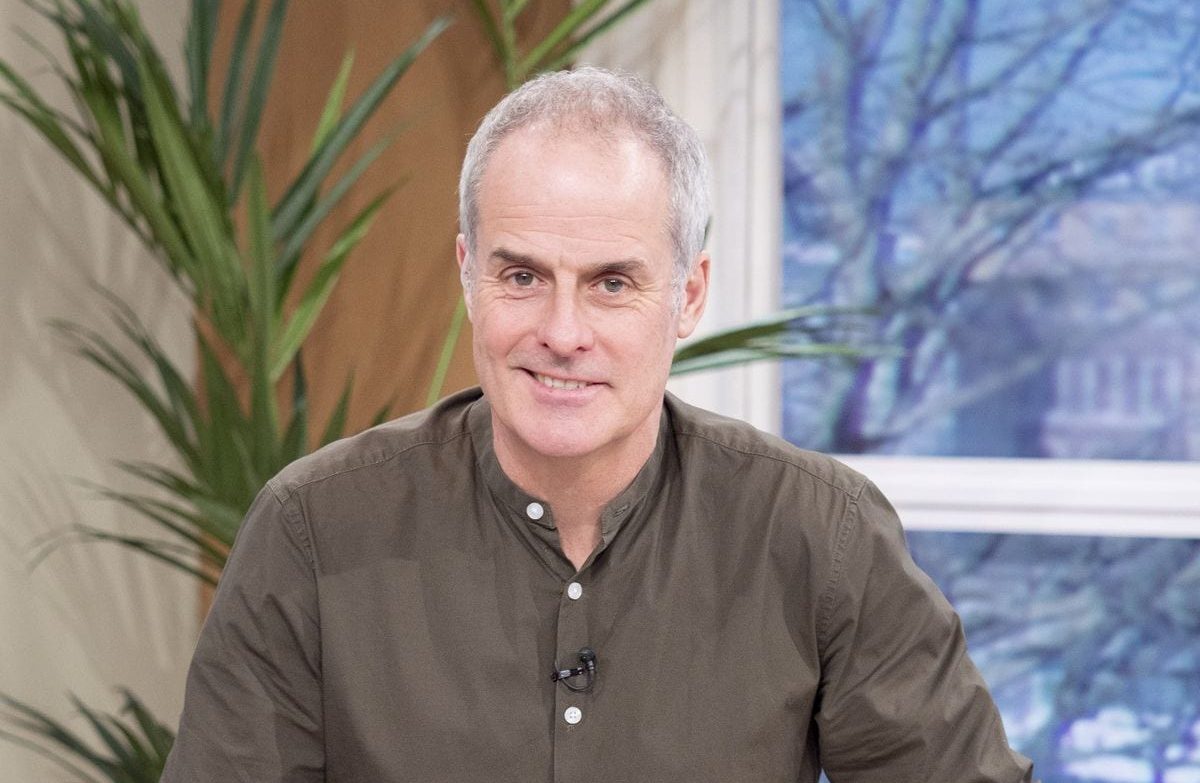 Everyone does have at least one celebrity chef they admire. After all, a man in an apron is the dream of every girl. Then what about the celebrity chef Phil? Is Phil Vickery in a relationship? Is ITV’s This Morning star blooming because of sweet and secretive romance? You might entangle in those questions. The star chef has won millions of hearts throughout his whole career. He is the recipient of many awards like Michelin Star for four years in a row from 1994 to 1997, British Meat Chef of the Year 1998, The King of Prussia, Farnham Royal, Bucks, etc.

Celebrities are not only those who work in movies or series but also some who make your stomach grumble in hunger showing delicious foods on the TV screen. We call such magicians celebrity chefs. Numerous celebrity chefs work in the entertainment industry. However, only a few of them can capture your heart and stomach. Phil Vickery is one of those talented and sensible celebrity chefs we rarely see on screen. He is a celebrity chef and a humble person, who is spreading positivity and love through his cooking. Those who have tasted his food must be the luckiest person. But how does he act towards his beloved ones? Is he like a gentle breath of spring or does he have another secret side? Do you want to know more? So let us tell you more about the star chef’s dating life and with whom Phil Vickery is in a relationship.

Philip Vickery was born on 2 May 1961 in Folkestone, Keny, England, and raised at Densole in Hawkinge. His father was a post office worker, while his mother was into shipping insurance. Phil has two brothers, the older brother is a doctor while the younger one is a farrier. Phil went to school in Dover. He comes from middle-class family background. The chef describes that he had a pleasant childhood. Although, he admitted that he was a bit of a rebel.

Vickery made his way to the top from the bottom of the pit. It was not an easy and smooth journey. The chef first ever started working at the Burlington Hotel in Folkestone. Learning from the base, Phil made it to the top. He has appeared in BBC’s Ready Steady Cook over 200 times. Also, he appears on the television program This Morning. Phil has written numerous books such as Just Food, A Passion for Puddings, The Great Outdoors Cookbook, etc. He is also the current spokesperson for Unilever’s Stork brand margarine. 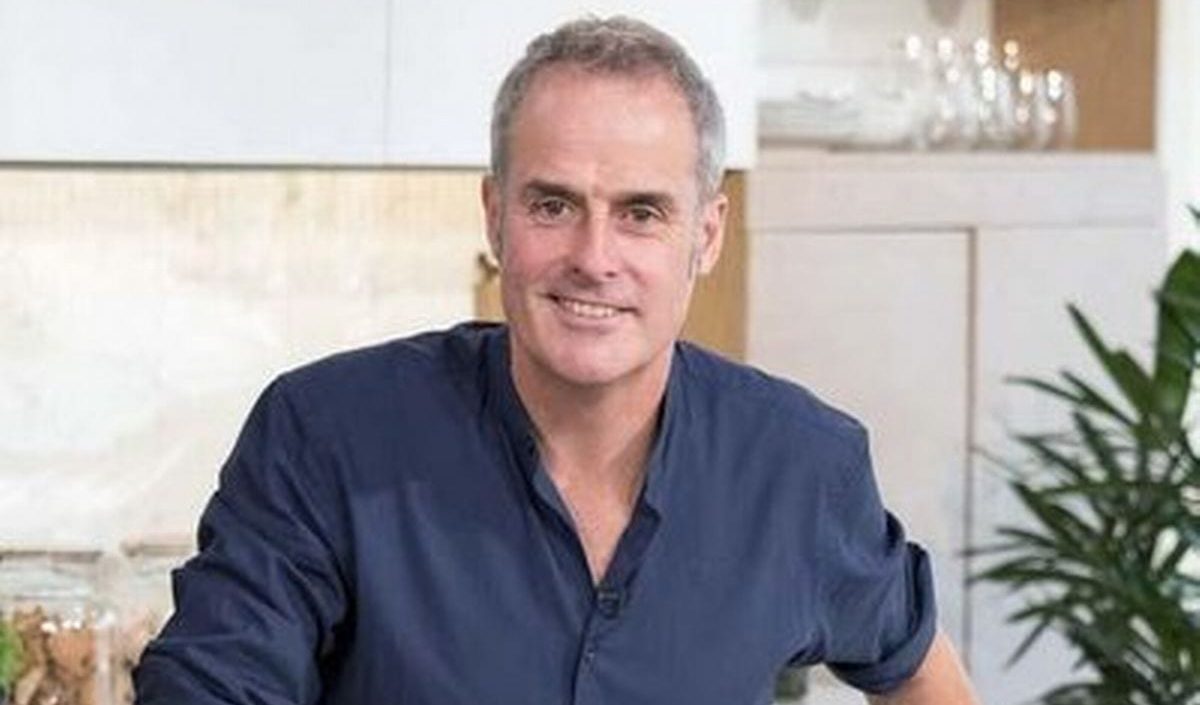 Is Phil Vickery in a relationship?

Phil Vickery is currently single. The Michelin chef is not dating anyone. Phil recently has gotten over his divorce from his ex-wife Fern Britton. Previously, Phil was married to Sarah Ann Lock. The couple dated for a year in 1989 before they tied the wedding knot on 25 August 1990. Phil and Sarah were married for eight years. In 1999, They divorced, ending their eight-year marriage. Phil is a private person, and most of the time, he keeps his dating life out of the limelight. Therefore, there is not much that explains the reason for their divorce.

After his divorce, in the same year, Phil began dating Fern Britton, who is an English television presenter and author. According to sources, the pair met on the set of BBC’s Ready Steady Cook. The couple married in spring 2000. Phil and Fern have a daughter, Winifred, together. The couple had been married for a long time of 10 years before eventually got separated. Every couple goes through numerous difficulties, some withstand those, and some do not. But it does not mean it is an end. It could be a new beginning. 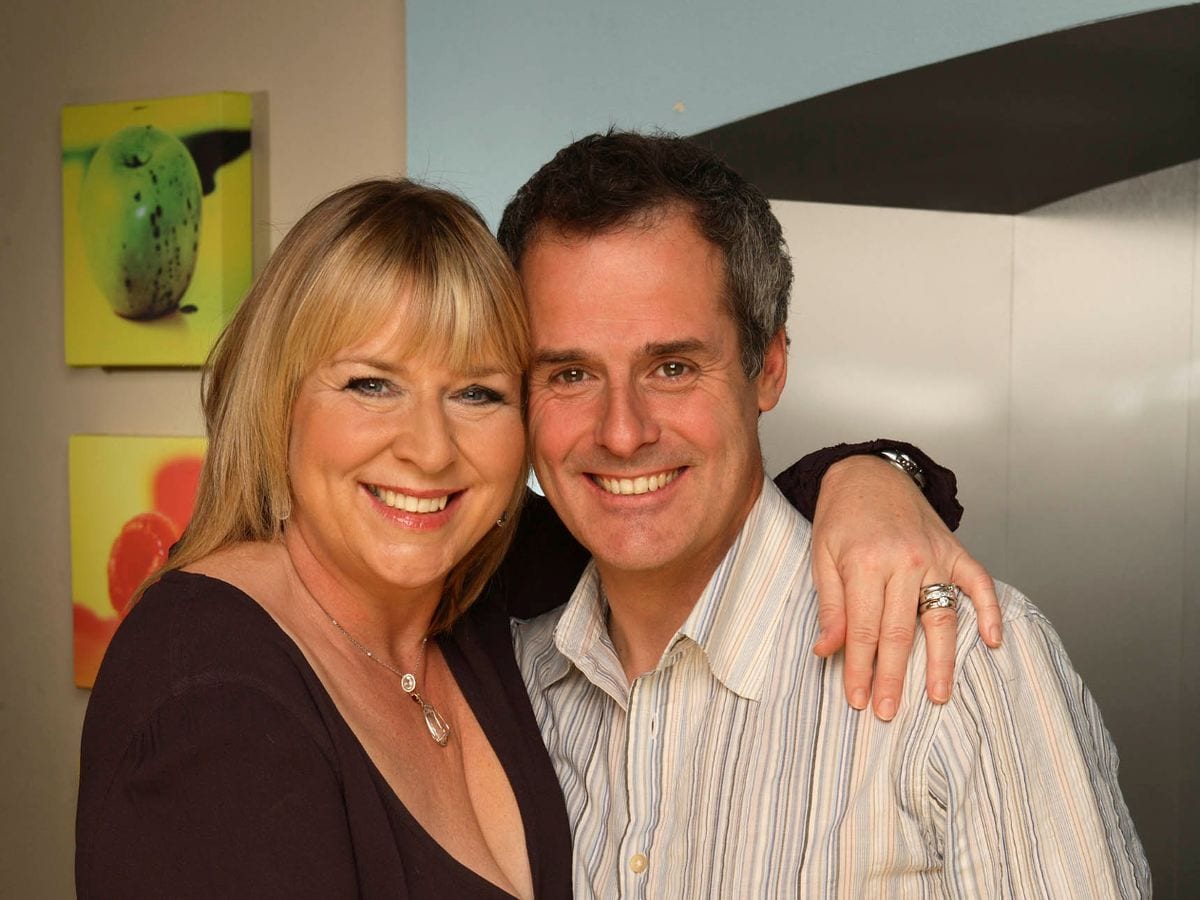 The former couple announced their split on their Twitter accounts on 29 January 2020. They did not deliver the exact reason. They said that they were parting away on good terms and would continue to look after their child. After their separation, both felt completely two different emotions. In an interview, Phil said that he was ‘completely happy’ and continued practicing a positive mindset while Fern was feeling down after the split but working on it. Phil said that he is happy and spending more time with his daughter, and fans do not have to worry.