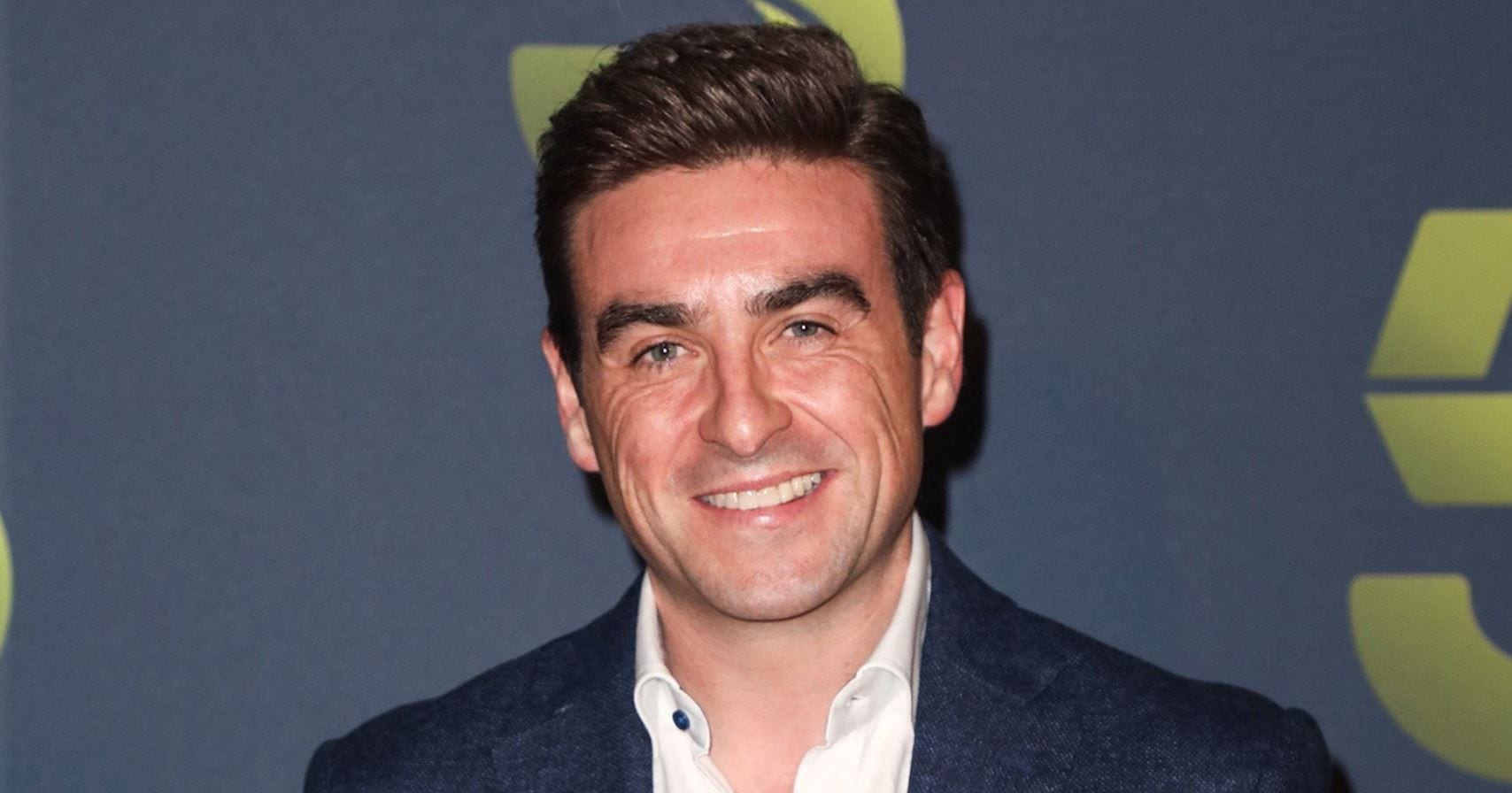 Paul Dermot Connolly, born in Dublin is an investigative journalist who has also worked in the field as a radio personality and documentary maker. And right now, the host for shows like ‘Inside the World’s Toughest Prisons’ and ‘Curse of Akakor’ has become quite famous. He is a fan of football and was even attracted enough by the sport to become a sports show host. For this, he has appeared on Setanta Sports. Here, he provided coverage both as a presenter and reporter for the Pro14. Moreover, he is now working in Ireland’s Commercial Television Station TV3 in his show Paul Connolly Investigates. Due to all his work, Paul has managed to become one of the most intriguing investigative journalists. So, many people want to know much more about his family life even asking the question, Is Paul Connolly Married?

Apart from the career aspects we discussed regarding Paul Connolly above, there is much more to be discussed about the super investigative journalist. He first studied Journalism and Communications at Griffith College in Dublin as he gained a degree in the subject. Then he began his career as an editor, only to later switch to radio as he worked at Ireland’s Newstalk 106-108. He later became a sports reporter on both Off The Ball and The Weekend Sports Show while also being a radio host at the same time. After this, he appeared on Setanta Sports and joined TV3 as host of The All Ireland County Quiz. Then Paul started his documentary series in which he covered a wide range of topics, including bogus marriage and Benefit Fraud. Lastly, in his show ‘World’s Toughest Prison’, it is said that he spent a few days in prison as well.

Yes, Paul Connolly is married to his wife, Laura Doherty. This was identified through Laura Doherty’s Instagram where she had posted a pic to commemorate their 5th Wedding Anniversary. The picture was of their wedding. Surprisingly enough, the first picture she posted was also from her wedding. And according to the picture we mentioned above, the couple got married back on 18th July 2015. Laura is a TV Producer who works at TV3. And during her work, she had met with Paul, and soon after the couple fell for one another. After some time had passed, the couple decided to tie the knot and make it official. While the couple doesn’t have a strong social media presence or doesn’t have many pictures available publicly through paparazzi, some images are available through their social media. These images tend to suggest that the couple has a loving happy relationship.

Also Read: Ariana Grande Got Married!! The Singer Tied The Knot In An ‘Intimate’ Ceremony

Does Paul Connolly have a Child? 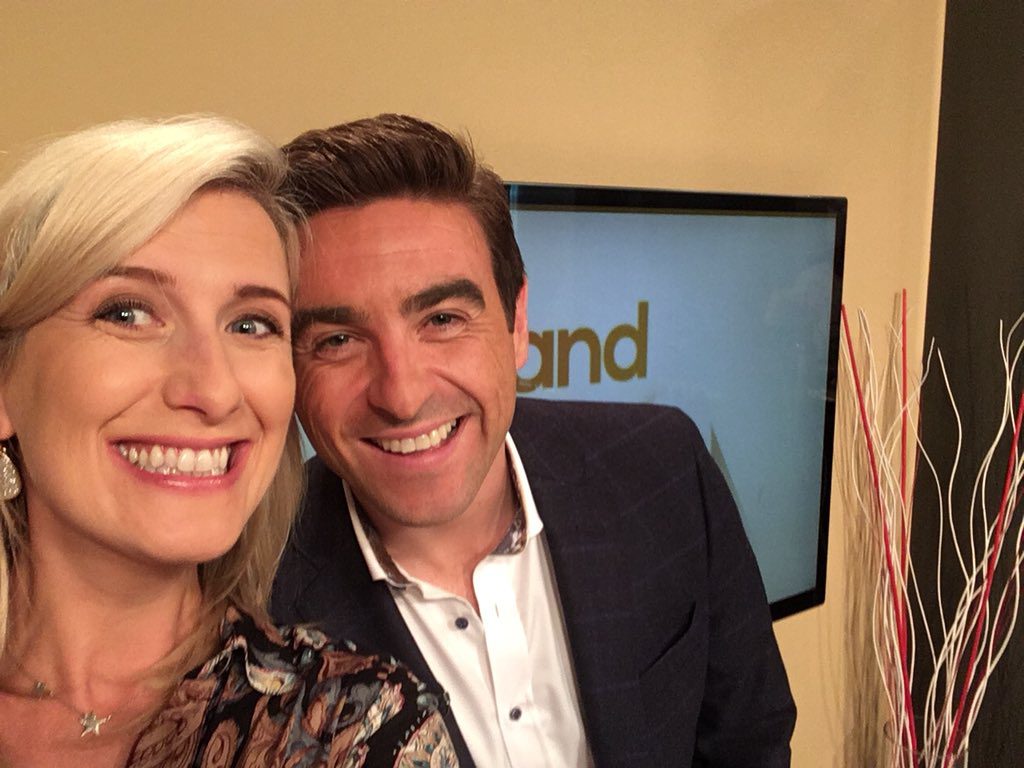 While Paul Connolly is also fairly active on his Instagram, he chooses to not speak much about his private life. Any photo or video he does post about his family is usually the ones in which their faces aren’t visible. The reason for the same is not clearly known but may just boil down to leading a normal family life outside of work. Paul and Laura even have a baby daughter, whose name isn’t known to us. But it is believed that both the parents love their daughter. This is evident from a video Paul posted on his Instagram on 25th January 2021. Here, his daughter, who seems to be a toddler, experienced her first snow. We couldn’t see her face but her little trots across the snow suggest that she was having the time of her life.

From another post on Laura’s account, we can make out that their child must have been born somewhere around October 2019. This makes their toddler’s age be somewhere around 1 year and 7 months. Right now, the couple is living a seemingly blissful life in London, United Kingdom, with their daughter. But to us, these are only available to see in snippets the couple may choose to share about their lives.

Also Read: Who Is Scarlett Johansson Dating, Is She Married To Colin Jost?