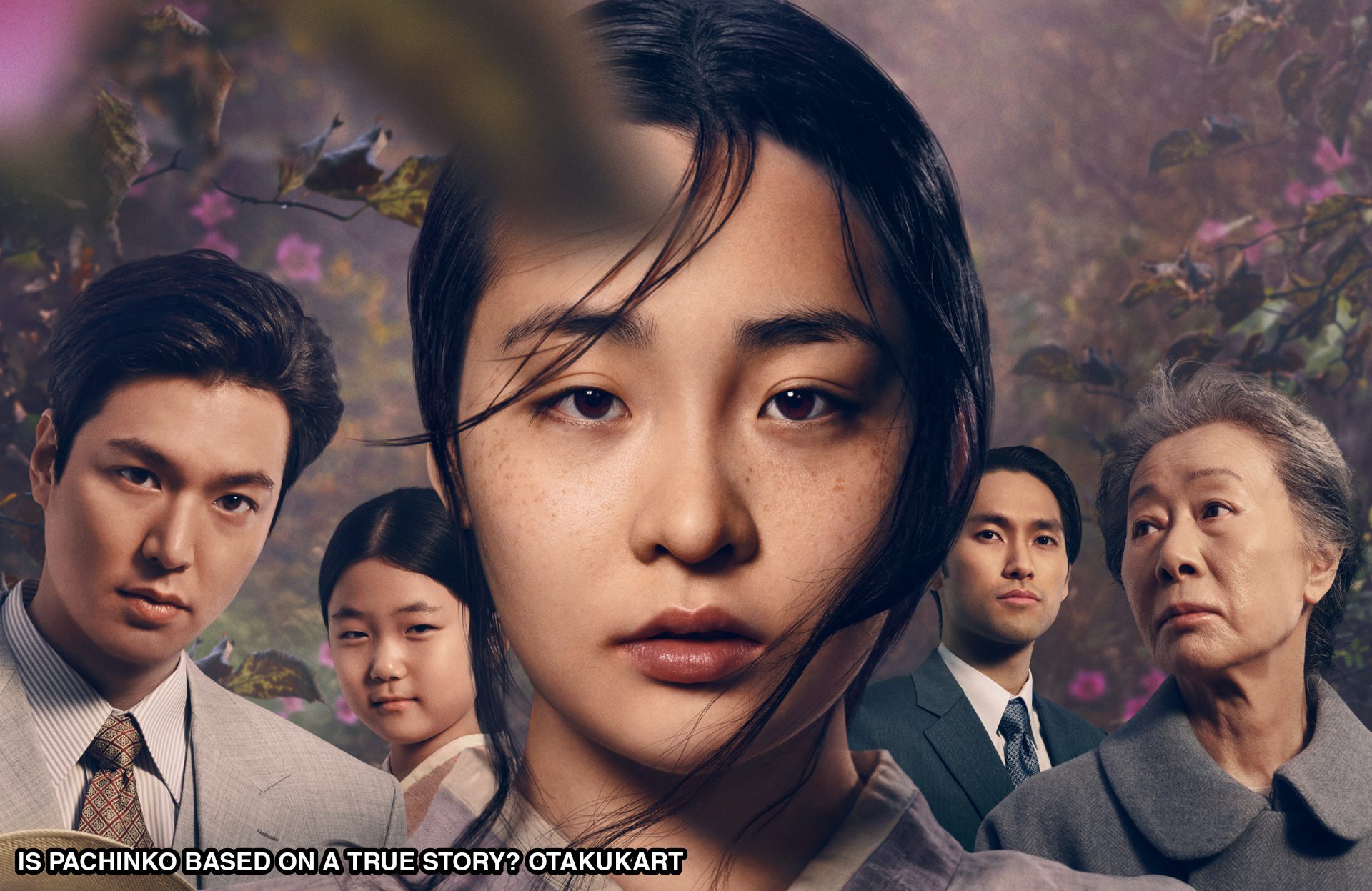 Pachinko is a very popular drama of 2022, and it rose to prominence for its inquisitive storyline and dedicated actors. Fans around the world are speculating about the proceedings of this show. And everyone is desperately waiting to know more about it. Apart from that, many critics have praised all the important plot points of the drama. This explains the enthusiasm of all the viewers since they want to know whether Pachinko is based on a true story or not. Moreover, the whole show is full of talented South Korean actors. And the actors in this show might be one of the main reasons behind its rising popularity.

Moreover, the production of this show began in early 2018. Since then, the creators of this drama have been looking forward to creating more from their idea. And guess what? It took a lot of time to round out all the desired characters for the drama because every actor had a pretty significant role in this drama. Nevertheless, when it comes to the main point of the story. It surrounds the life of a Korean family. Little did you know that this American drama has received positive reviews as it is known to be one of the best shows to be part of a streaming service.

When it comes to the plot of this story, you’ll get to see all the historical information. And guess what? It’s good to see how the creators of this drama directed their whole focus on the important aspects of family and companionship. Moreover, it speaks about colonization, as it affected many people, especially the citizens of Korea. But this drama will tell you everything about one specific family, and that is the Baek family. Furthermore, this show will help you to explore all the sides of issues that people suffered in the older times. 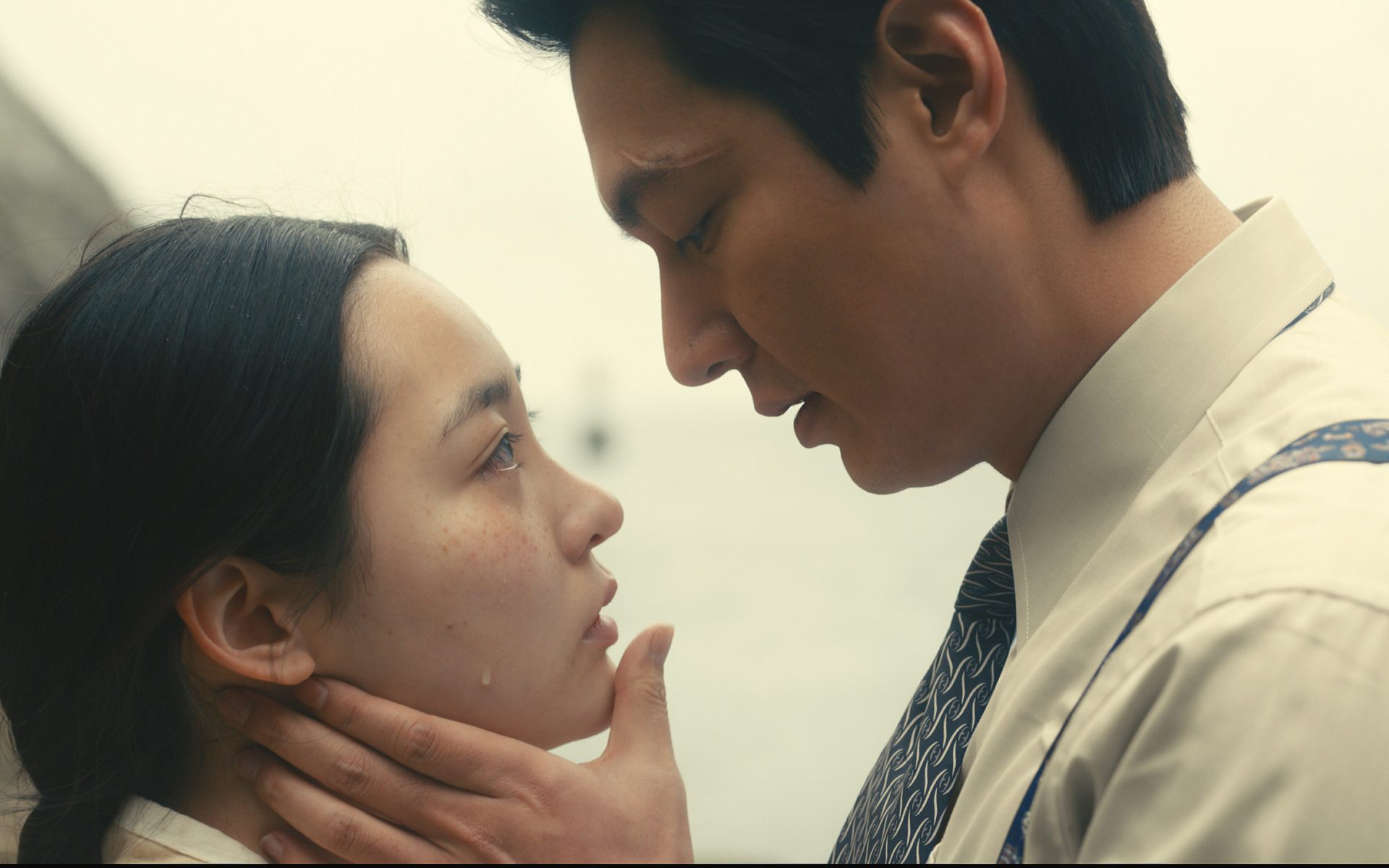 And these problems were certainly related to colonization. To be more specific, many families experienced poverty, and most probably, they had to face several issues about their existence in that particular period. Well, Sunja is a very important character in the whole series. She will depict all the important parts of the drama. As time passes by, her sudden pregnancy causes a lot of issues. Pregnancy without marriage was a very serious topic in the older times. Sunja is quickly under the radar as this could bring shame to her family. However, to save her from this mishap, Baek Isak asks her hand for marriage.

No matter what, Sunja never revealed the identity of her unborn child’s father. On the other hand, Hansu is a very wealthy man, and he has no intentions of getting married to Sunja because Hansu wants to keep her as a concubine. Moreover, when it comes to the character of Hansu, this role is portrayed by the popular South Korean actor Lee Min Ho. Hansu is a very sophisticated man with numerous dreams, whereas, Sunja belongs to a poor family. So as per their status, they are not meant to be with each other.

Is Pachinko Based On A True Story?

Well, the whole world wanted to know about this speculation because the creators of this drama executed all the important points of the story. And this was done beautifully. So to be more specific, Pachinko is not based on a true story. This series is entirely fictional and is adapted from the popular novel by Min Jin Lee. Moreover, it quickly rose to prominence in 2017. The author of this exceptionally molded story was praised for her work because she portrayed genuine emotions through it. 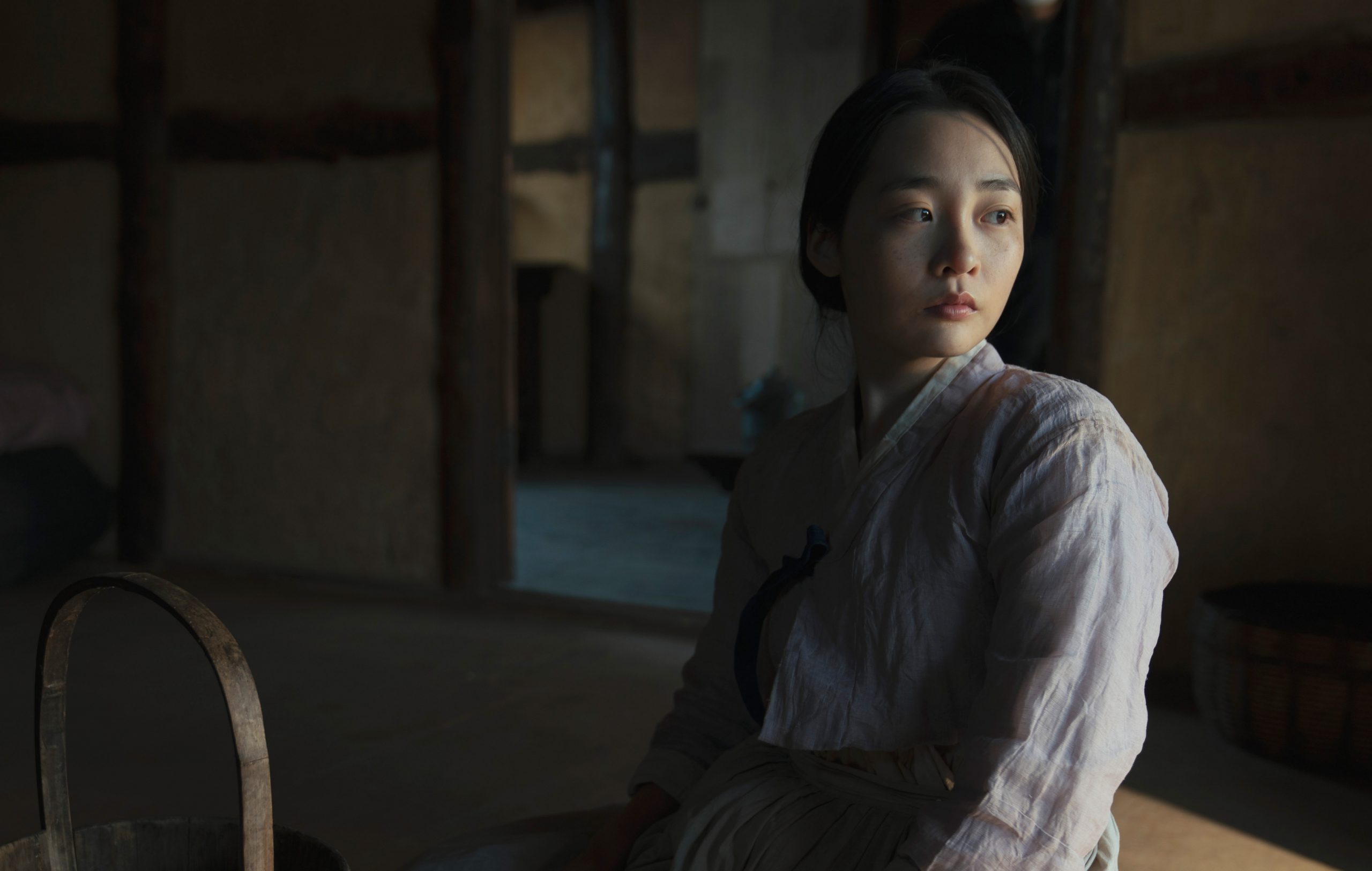 Pachinko: Min-Ha Kim as Sunja- She is one of the lead actors in the show

Meanwhile, you also get to know about multiple things at once. But the colonization of Japan is a factual situation. But the story she used to portray is entirely fictional. And this is one of the most attractive facts about the book. Moreover, many people connected to all the provided details in this book. Because Min Jin Lee made sure that we experience the pain of all the human beings who’ve genuinely gone through such heartbreaking situations in the past, it is essential to understand that all those people are responsible for providing us with a secure life today.