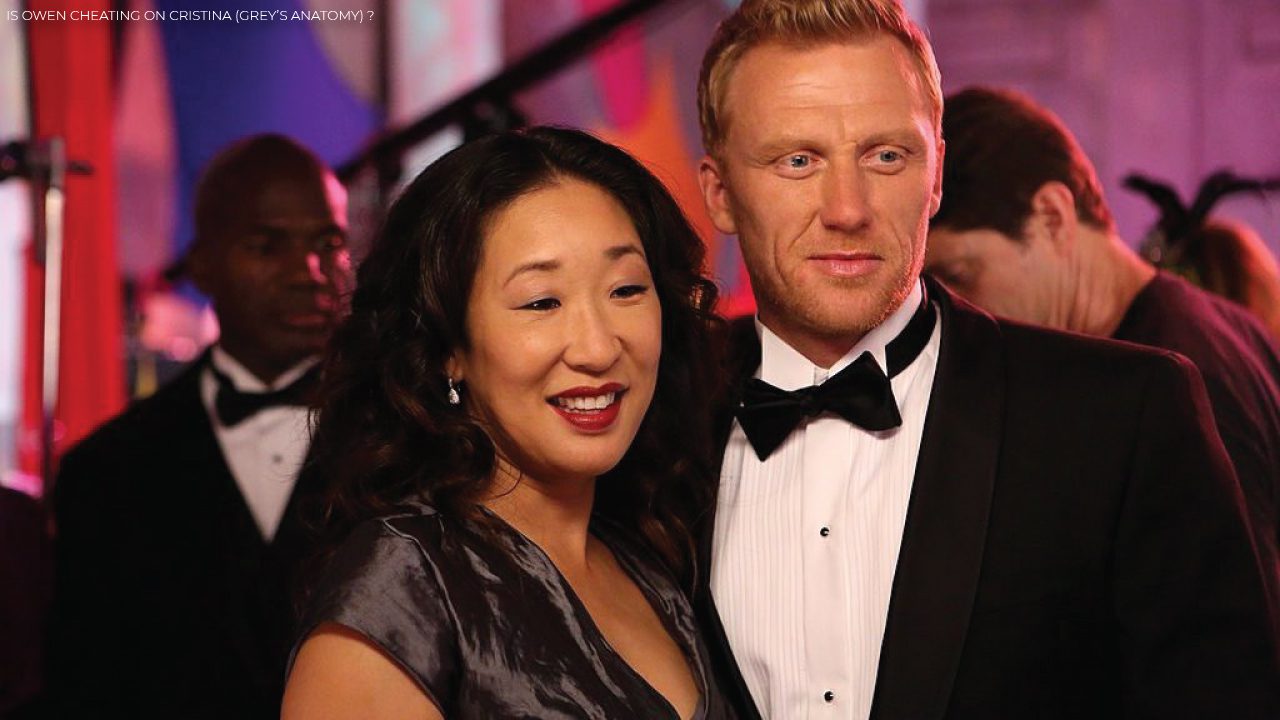 Many Grey’s Anatomy fans have asked themselves that is Owen Cheating on Cristina?. Even if Owen Hunt had his reasons, many fans have placed their opinions too. Some are positive while some are negative. When we talk about love interests in this show, the first name which comes to our mind is Owen Hunt. Grey’s Anatomy is one of the longest-running American Drama Series. The show focuses on the lives of interns who later on become doctors. Its main objective is to show how doctors balance their personal and professional lives. The masterminds of this show are Shonda Rhimes (2005-17) and Krista Vernoff (2017-present). Owen Hunt played by Kevin McKidd has shown a pretty complex character with an even more complex life. Although he goes on to become a Trauma Surgeon, he was himself suffering from Post Traumatic Stress Disorder(PTSD).

Since the awesome premiere of season 17, much has happened!. Owen had said, “I cheated on Cristina because I hated her” Thousands of fans have got into vulgar arguments. They also tweeted irrational kinds of stuff about Owen and the show. The show’s ratings have also been going down over the past few years. The reasons can be many. But one thing is for sure that no one liked this Owen who cheated on his beloved Cristina. They both keep on having many rough times together. But fans always believe that they will “patch” up like they always do. If fans had to choose between “Reunite or Divorce” they would have opted to reunite. But here, it seems something else is going to happen! 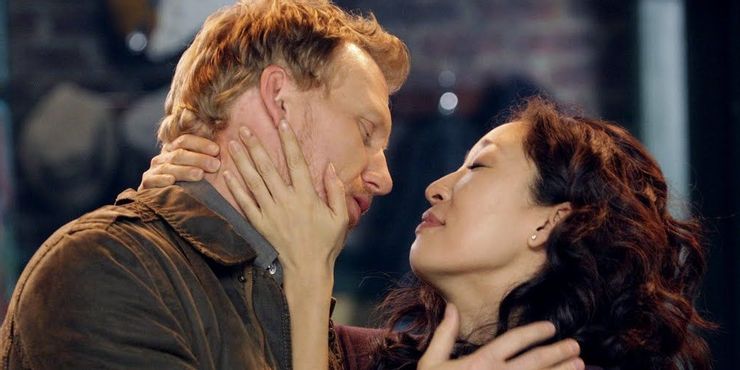 Cristina Yang came into Owen’s life when he was still broken and traumatized. Yang is shown as an ambitious, competitive, and bossy woman. In truth, there are very few female surgeons compared to the male. But the ones who are there, look like Cristina Yang. Owen became a major surgeon and got transferred to Seattle Grace. That was the time when these two love birds had first met. It was a “love at first sight” where both fall for each other. One good day, Cristina gets hit by an icicle. Owen patches her up, and then they both kiss each other. All the fans had said it before that Owen’s relation with Cristina was his best. Then what happened which infuriated the fans, giving the blame of Owen Cheating on Cristina?. Owen and Cristina are the second lead pair of this show. Realizing that makes this debate even more intriguing.

When Kevin McKidd came to the show as Owen Hunt, he became an instant fan favorite. Owen and his relationship with Cristina were highly admired by the fans. From a traumatized and broken man to a self-dependent and strong person, his character had changed a lot. And the major credit goes to Cristina Yang. The love and support which she provided to Hunt was something that was missing in his life. Owen had demonstrated his love towards Cristina an end number of times. When he chose her over Teddy, just tells how much he feels for her.

Cristina gets pregnant one day. But her principles did not allow her to have the child. She did not have a proper face-to-face discussion with Owen about this. Yang decides to abort Hunt’s baby. He doesn’t learn about her decision at first. When he realizes, he gets angry. From that point in time, the cheating saga starts.

Also Read: Khloe Kardashian and Tristan Thompson have split up once again! 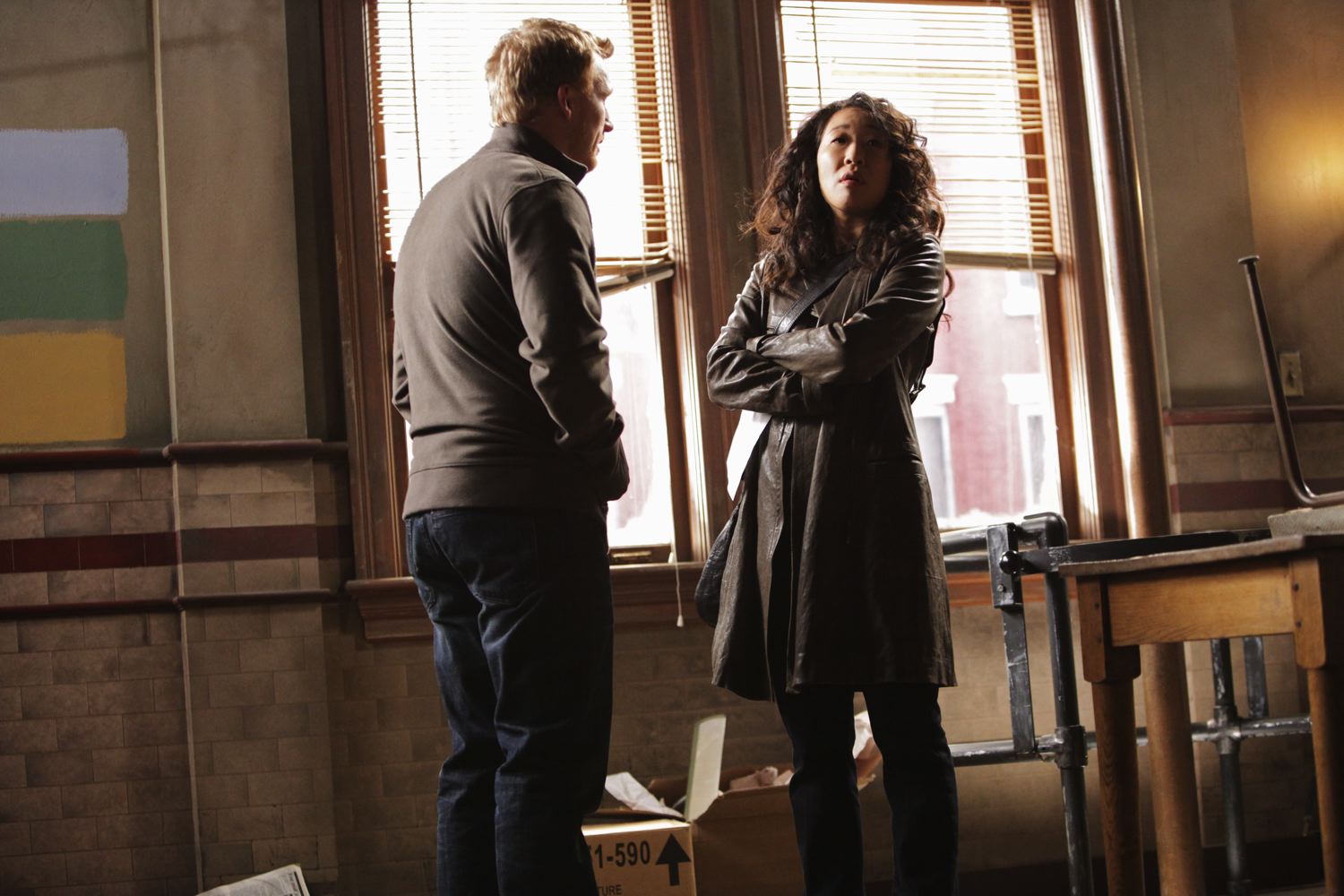 You can’t fight Biology, can you!?

Cristina tries her best to contact Owen and tell him that she has not aborted the child yet. But he refuses all her calls. After some time, Hunt learns this from Meredith when she tells him that she has not aborted the baby yet. Meredith gives Owen a huge speech about how Cristina would have to leave her dreams of being a great surgeon, which would “kill her”. He and Cristina finally found time for each other and then do the abortion. After that, Owen hardly talked with her. He was still mad at how he killed their baby. He had dreamt of a family from a young age. This made Owen do terrible things in the future. Many times he used to yell in front of their friends that how she killed his baby.

Owen Hunt decided to hurt Cristina by cheating on her. He firstly removes her from the house. He gets hooked up with one of his patient’s friends. Owen ends up having affair with Amelia and Teddy. Christina begs Owen to tell her the details about the affairs. When he finally does, she locks herself in the bathroom in anguish. Owen reveals that he cheated because he was unsure of Cristina and their relationship. Precisely, he is still mad about the abortion. With the fans, even Kevin McKidd does not like where this part of the plot is going. He said it would be great if they reunite again. He added that Teddy cheating on Owen was “karmic”. Which means it was coming. This concludes that Owen did much wrong than what Cristina did to Owen.