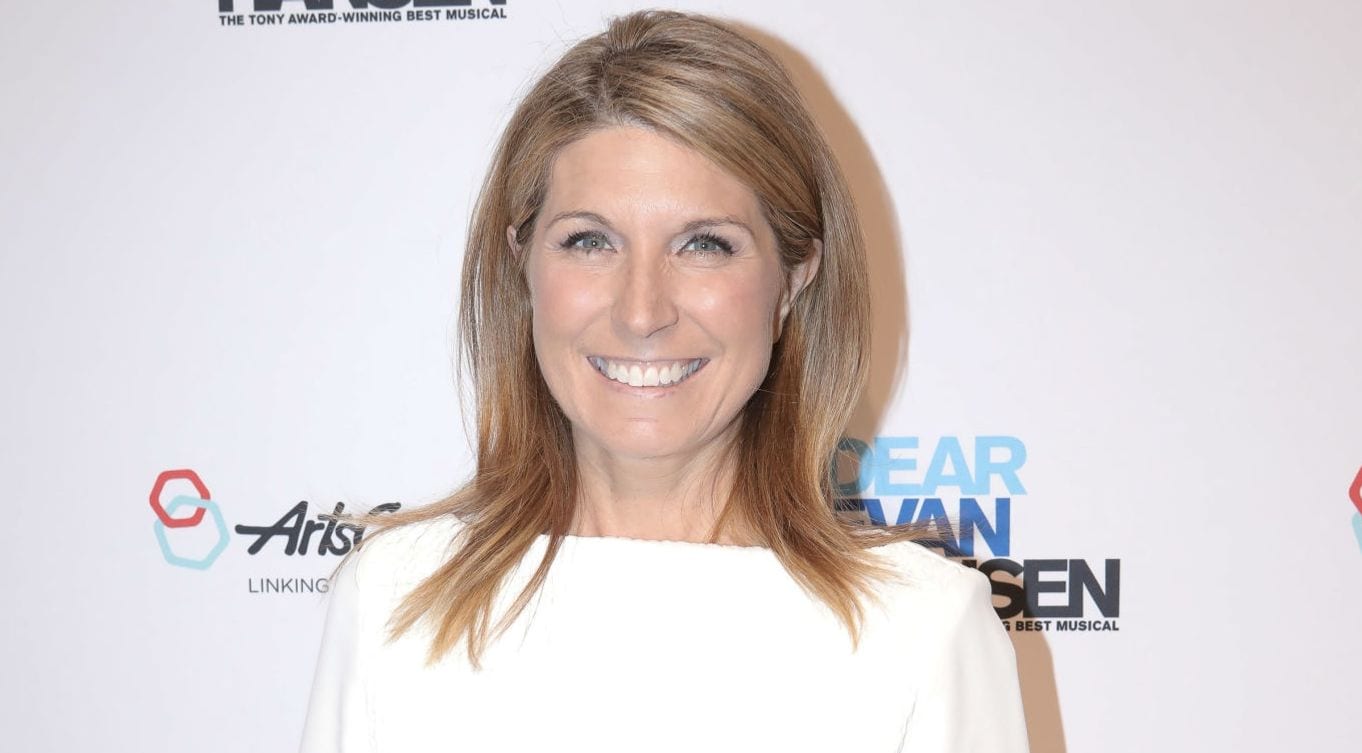 Most of us are familiar with the name Nicole Wallace who is an American television host. Nicole is a recognized anchor of the news and politics program Deadline: White House, which airs on weekdays from 4 to 6 p.m. ET on MSNBC news. She has previously co-hosted the daytime talk show The View which aired on ABC. Nicole is one of the respected political analysts for MSNBC and NBC News channel and hosts various programs under them. Additionally, Nicole is also an author and wrote Eighteen Acres, It’s Classified, and Madam President, which is a contemporary political novel. 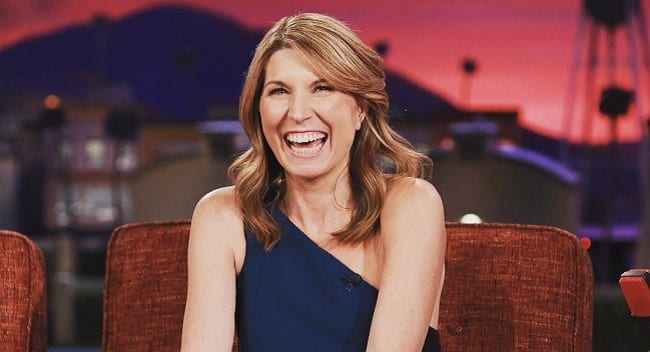 However, the popular news anchor was also involved in politics directly in the past. Nicole Wallace was the White House Communications Director during the presidency of George W. Bush during 2001, also including George W.’s re-election campaign in 2004 till 2008. Nicole Wallace also participated as a senior advisor for John McCain’s 2008 presidential campaign. Nicole Wallace was married to an American businessman, general counsel, and lawyer in 2005. The couple broke off their 14 years of marriage and decided to go in their separate ways. After her divorce, Nicole Wallace was rumored to date an MSNBC contributor, Michael Schmidt. Let us know more about her and her dating life.

Nicole Wallace, previously Nicole Devenish was born on February 4, 1972, in Orange County, California, U.S. Nicole was raised up in the Bay Area suburb of Orinda in Northern California along with her three younger siblings. Her father was an antique dealer, and her mother a third-grade teacher’s assistant. She mentioned in an interview that her political opinions differed very much from her parents. Her grandfather was also an antique dealer of Manhattan, which is a part of “Devenish and Company”. 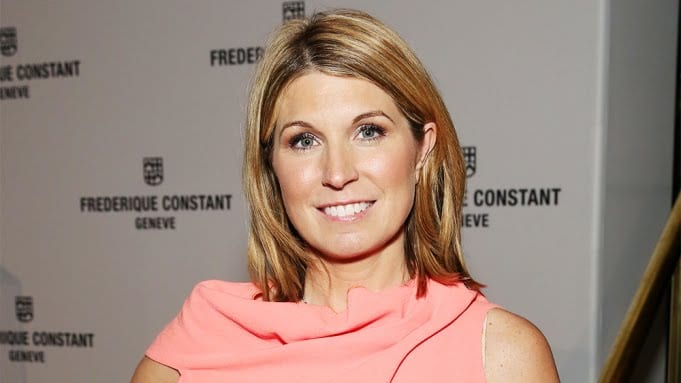 Nicole started her career as an on-air reporter in California than moved into politics. Her initial political career included becoming Governor Jeb Bush’s press secretary in 1999 and the Communications Director for the Florida State Technology Office in 2000. She was a special assistant to President George W. Bush in 2004 and director of media affairs at the White House. She learned a lot of regional press strategy and outreach from her position. Wallace became the White House Communications Director in 2005.

She was a Republican earlier, but she revealed in an interview her views on politics changes while working with John McCain’s 2008 presidential campaign. She started noticing the flaws of the Republican Party. Later she criticized trump openly and also referred to herself as a ‘non-practicing Republican.

She made her first television debut as a host on September 3, 2014, in The View. After she left the view she joined NBC News and its cable network MSNBC. She is the face of MSNBC programs The 11th Hour with Brian Williams and Morning Joe as well as on NBC’s Today Show. She also analyzed the results in the live coverage of election results in 2016. She also anchored Deadline: White House an MSNBC afternoon news show which aired in 2017. The show has two million viewers in July 2020. 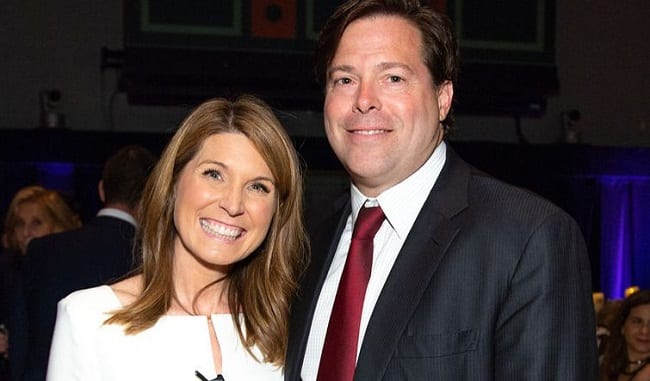 Nicolle met Mark Wallace in 2000 when she served as the Florida recount in the presidential race meanwhile, Mark was the general counsel for President Bush’s campaign in Florida. They married in 2005 and have a son together named Liam. Unfortunately, the couple decided to separate their ways in 2019. The news of their divorce was published on Page six, though the reason for that divorce is unknown and referred to it as a mutual decision. After their divorce, Nicole is dating Michael Schmidt, a New York Times reporter, after the media spotted them together in a hotel having a meal.

Nicole and Michael disclosed their relationship to MSNBC in 2019 as Michael is a regular guest in Nicolle’s show. Though publicly, none of them made any official statements. Michael S. Schmidt is a recognized American journalist, an author who works for The New York Times.

After 2019 there have been no official updates about their relationship, but it is believed that Nicole Wallace is still dating Michael Schmidt and the couple is going strong.