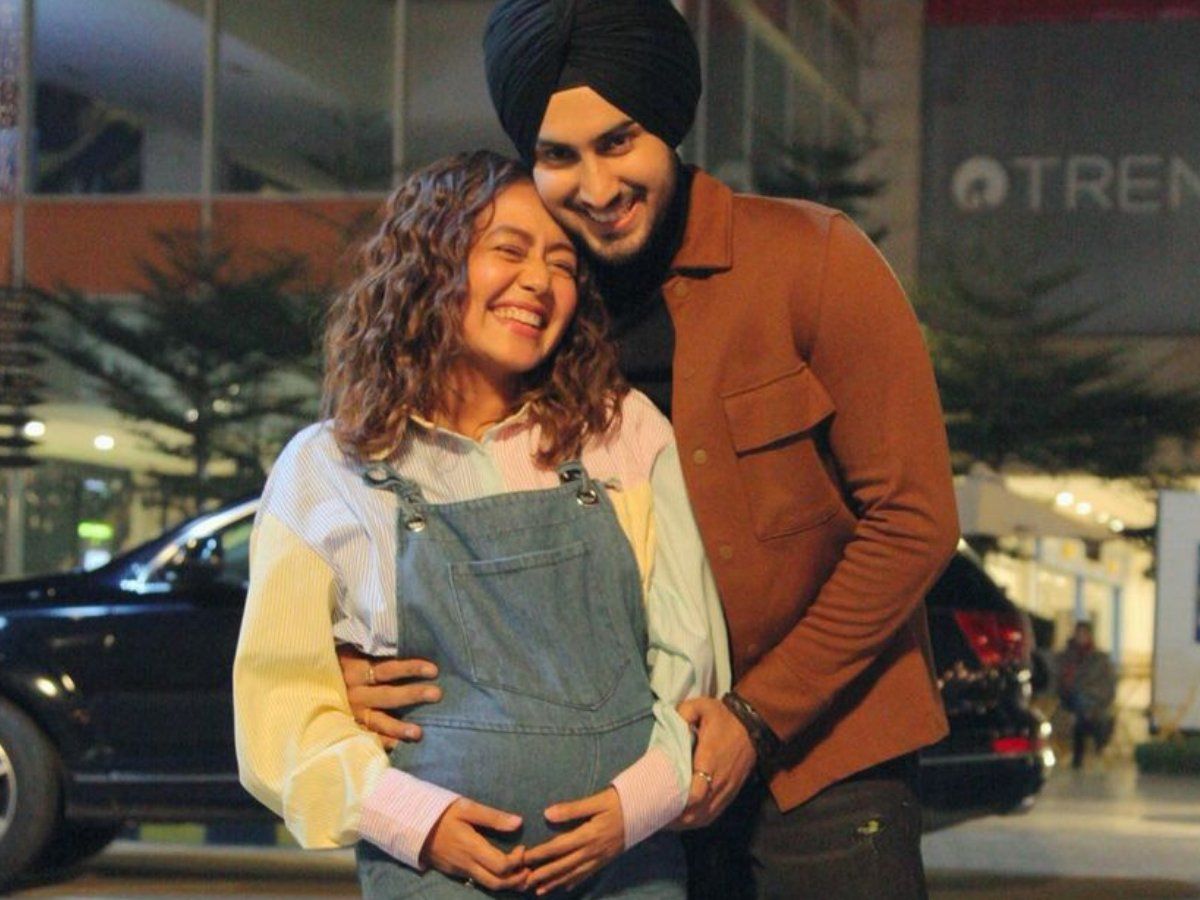 Queen of Indian Music Industry Neha Kakkar is pregnant? Neha Kakkar is a top female singer in India. Recently, the celebrity has got married. And now, through some of her pictures which are posted on her Instagram account, rumors have spread that she is pregnant. But now it is not confirmed. Because the couple has not given any confirmation about their pregnancy. But millions of Nehearts are crazy about her. She has made everyone crazy for her music. There is something magical in her voice. Her every single song has trended on YouTube and got billion of views. Her song “Mile Ho Tum Hmko” with her brother, Tony Kakkar, is the first Indian song that has crossed 1 billion views.

She got married in 2020, October 24th, to Rohanpreet Singh. RohanPreet is a Punjabi singer. Rohan is seven years younger than Neha. But the couple proved that age doesn’t matter. Neha Kakkar’s marriage had trended on every social media platform. She was on YouTube, Instagram, Twitter, Google, etc. The couple got married in Delhi and then moved to Punjab for Reception. Many other celebrities were present at her wedding. But now question about her pregnancy is trending. Is Neha Kakkar really pregnant? In this article, we will confirm all about her.

Neha Kakkar married Rohanpreet about ten months ago. Now, rumors say that she is pregnant. Her one Instagram post where she has posed with Rohanpreet with a baby bump. That post creates a big confusion among her fans. Fans think that the couple is really expecting their first baby. But later on, she confirmed that it was a shot from her upcoming song. She has an upcoming song, “Khyaal Rakhya Kar,” with her husband, Rohanpreet. And the news was true because she has a scene with a baby bump in her song.

And currently, she has left the show Indian Idol. Neha Kakkar is one of the judges of Indian Idol, a singing show. But now, at her place, her elder sister Sonu Kakkar has taken. Watching this again, fans have started asking the question why she left the show? But no reason has come from the celebrity. Now, fans are guessing it may be because of her pregnancy. But till now, Neha Kakkar has not given any reason for leaving the show. And if we talk about pregnancy, then the couple has not confirmed anything. 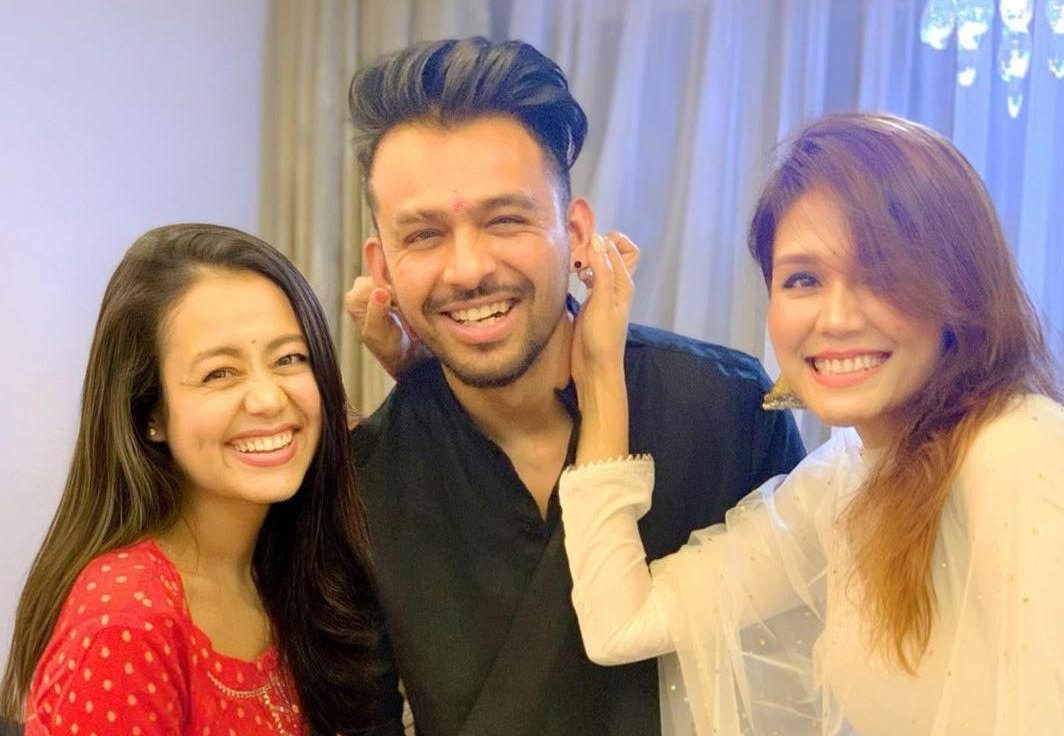 Also Read: Is Amal Clooney Pregnant: Are The Rumors True?

Neha Kakkar’s struggle story is known by everyone that how Neha and her family came out of poverty. She is inspired by her sister Sonu Kakkar because she was the one who started singing. Neha Kakkar has one brother and sister named Tony Kakkar and Sonu Kakkar, respectively. All three are known by the Kakkar family. Their upbringing was in poverty, but today all are popular and multi-millionaires. Neha is more popular among the three because of her melodious voice and works with great producers.

Since 2006, Neha is in Music Industry. She has made her first appearance as a contestant in Indian Idol. And now she is judging Indian Idol with the other two popular judges, Anu Malik and Himesh Reshammiya. Neha’s net worth is $5 million. Including her winnings, salaries, and other events. Neha gets a salary of 5 crores. From resources, we get that she charges 25 lakh rupees for singing a single song. Neha and Rohan live together in Mumbai at Neha’s house. The couple shares their photos and makes reels on Instagram. Their fans have named them “Rohu.” 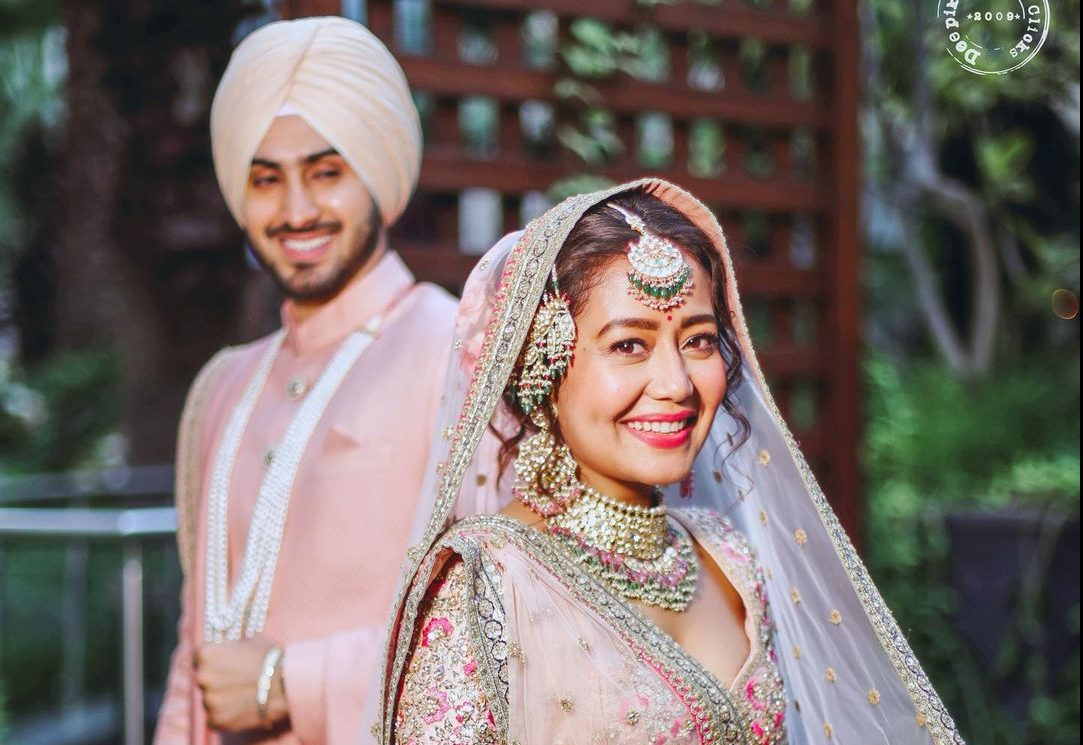