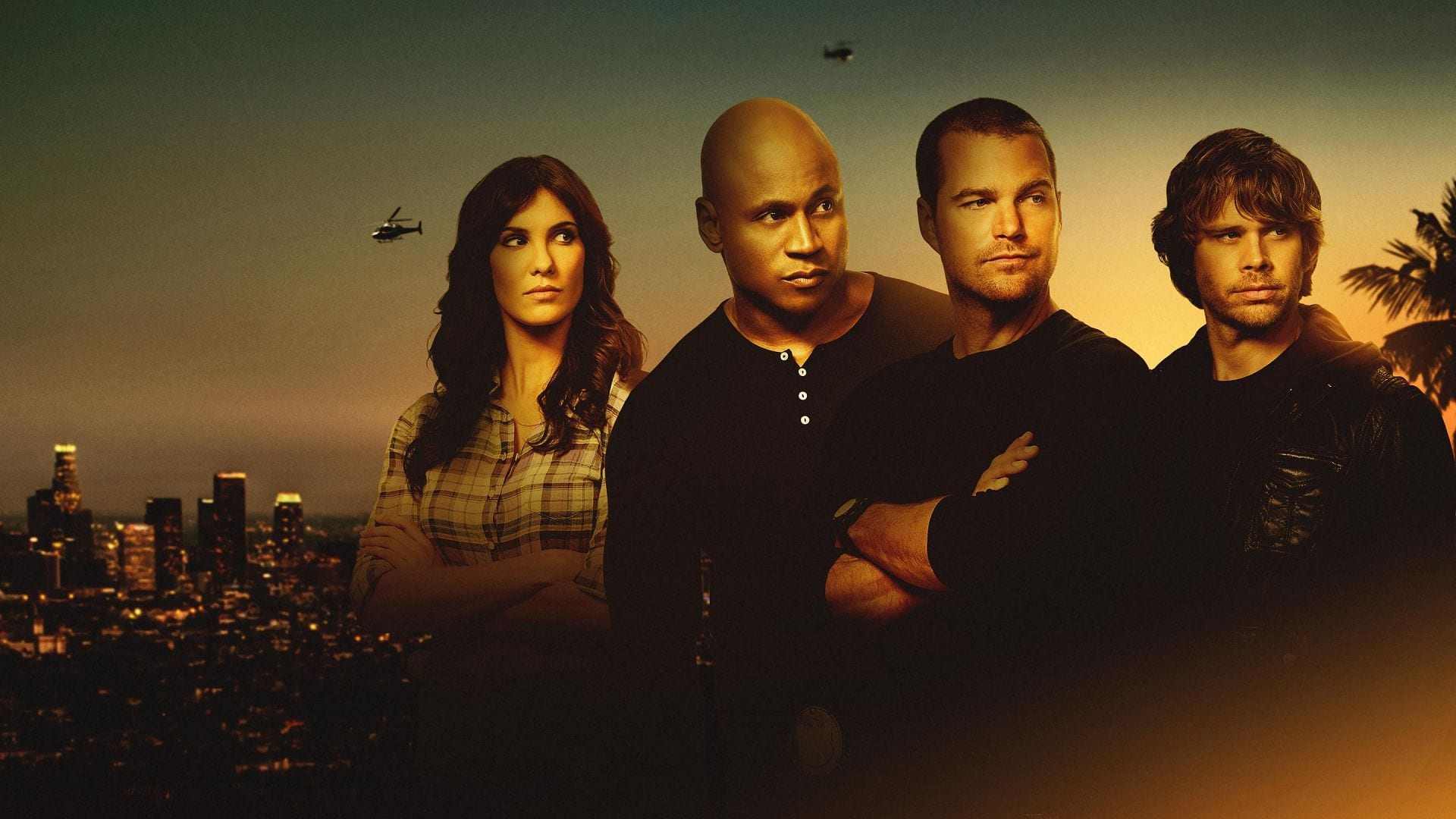 Popular iconic crime drama series NCIS: Los Angeles has been one of the most-watched series and has been running for twelve long seasons! Given the popularity of the series, CBS did not waste much time to renew the series for season 13 already! While the makers have not yet confirmed whether it is going to be the final season or not, but it seems like the characters are not going to leave their loyal fan base anytime soon!

The series revolves around the lives and ongoing cases of agents at Los Angeles’ Office of Special Projects as they navigate their lives through some dangerous and life-threatening cases and balance it with their ongoing life issues. While the show initially received a mixed response from viewers, it sure gained popularity over time, and it remains one of the most-watched CBS dramas! Believe it or not but NCIS: Los Angeles will soon hit 300 episodes next season!

There’s nothing to worry about for NCIS fans as the long-running CBS drama series is not ending anytime soon! Rather the network has renewed it for season 13! The announcement came in a few weeks ago, and we are yet to know whether it is going to be the finale season or not. The showrunner has not made any such confirmation as of yet. Although the series is not ending anytime soon, the two characters are all set to bid their goodbyes! 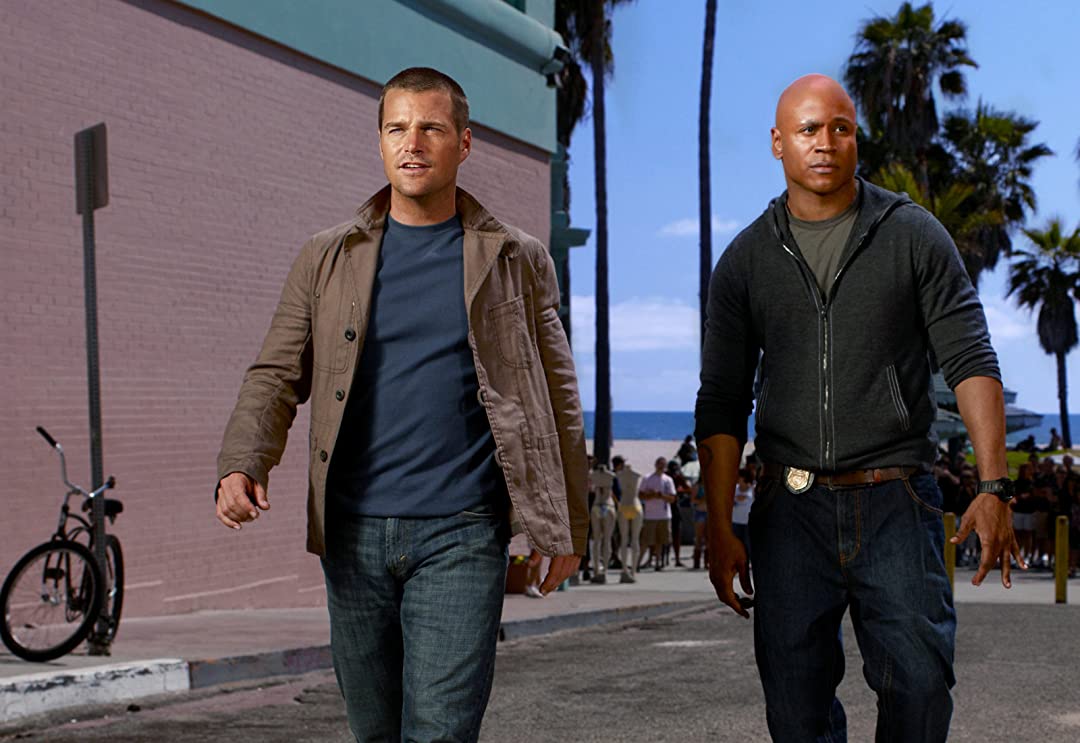 Fans recently saw a thrilling episode on the show as the officers receive a mysterious drive that shows a terrorist. The twist in the tale? The terrorist seems to be dead! The video has been made by deep fake technology. Things take a complicated turn as the team’s communications’ have been hijacked, and they are likely to become a victim of deep fake technology themselves.

While The NCIS franchise is known to shock their fanbase with back-to-back twists and turns, fans are in for a huge surprise ahead! Get ready for some heart-breaking news ahead as series regulars Renée Felice Smith and Barrett Foa are not going to be a part of the upcoming season 13! Both Foa and Amith have been part of the story almost from the very beginning of the series. The actor ha spotted a heartfelt video on social media while recalling all the moments on the show. Let’s live it all while having a sneak peek into the video given below.

From flip flops to leather jackets, Los Angeles to Tokyo, we've been with them through it all. Let's hear it for Eric Beale and Nell Jones! 👏 Ops won't be the same without them. ❤️ @barrettfoa @reneefsmith #NCISLA pic.twitter.com/nfIsCEO2OX

Showrunner R. Scott Gemmill has addressed their departure and states that it seems like a natural time to let these characters go off and do some other things and give them what is happy, hopefully ending in the long-running series. There’s always a possibility of their return, given the format of the show. However, it seems like we are going to miss these two characters in the upcoming season. The official Twitter page has confirmed their farewell on the show, and fans get ready to bid goodbye to the Wonder Twins!

Barrett Foa Opens Up About  His Time On The Show 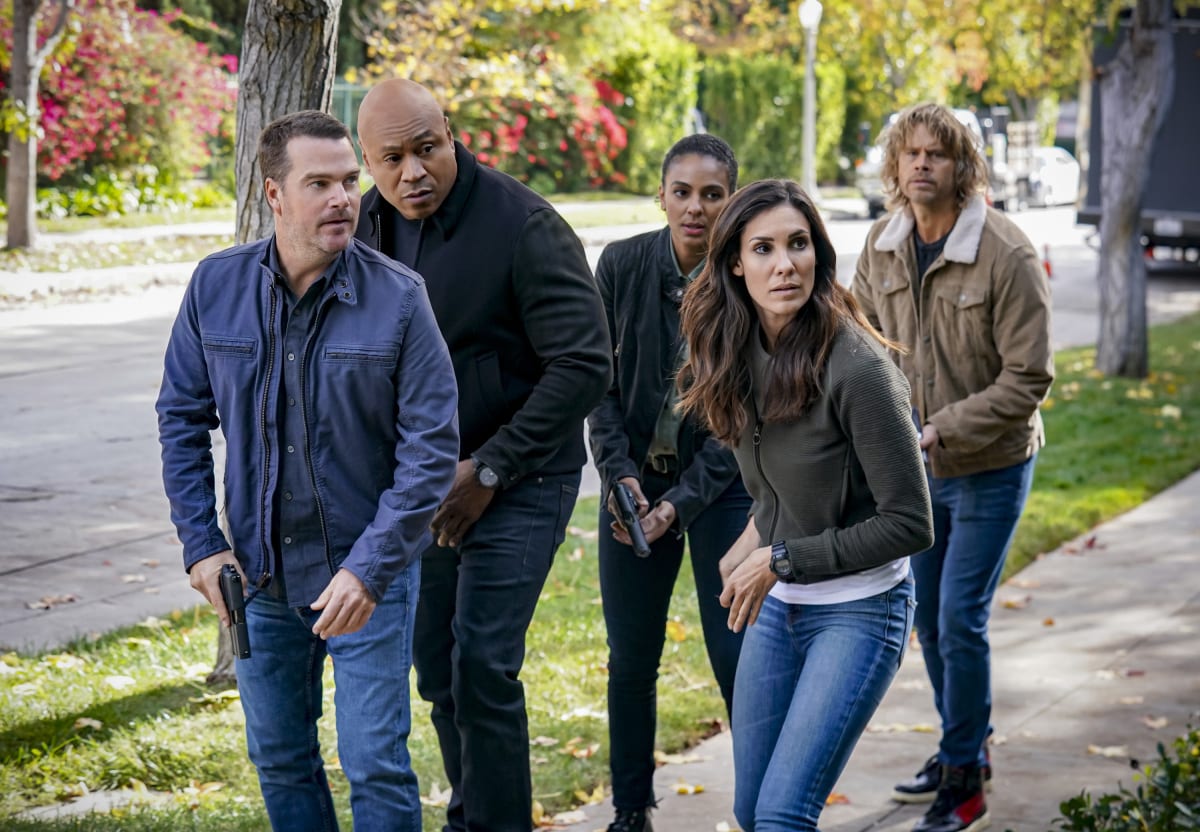 The actor says that it was an hour to play the character on the CBS series and how fans loved and supported him for all these years. He truly is thankful for his time on the show. However,  fore ending the conversation, when asked about the 300 episodes milestone, the actor said that he would love to come back for a short cameo for the milestone. That is possible if the show-runner Scott plans to bring the two characters in the upcoming season 13 of NCIS: LA.