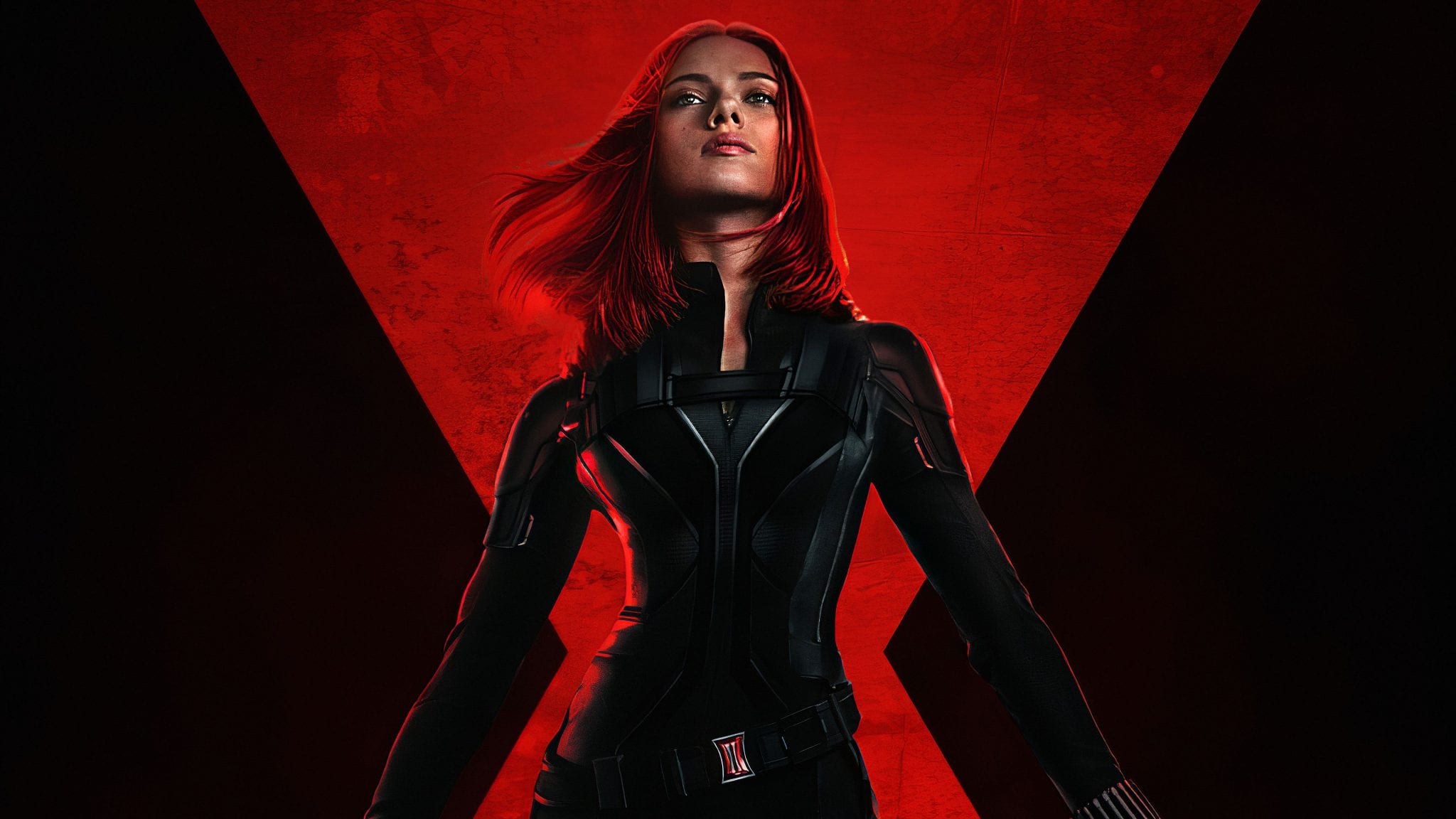 At the end of Avengers: Endgame, Tony Stark saved the world from Thanos as he made use of the Infinity Gauntlet to blip Thanos. Being just a human being, he was not able to handle the cosmic power of the Gauntlet, thus he passed away. The world was in mourning as they thanked Tony’s sacrifice to save the world. But when we think it through, something ain’t right. In Avengers: Endgame, we “lost” three of the prominent Avengers, Iron Man, Captain America, and Black Widow. In this, Captain America had grown old, but Natasha had passed away according to the MCU, yet again she wasn’t given a proper memorial. This does pop up the question, was Natasha Romanoff really dead in Avengers: Endgame?

In Avengers: Endgame, after 5 years from the events of Avengers: Infinity War, our heroes team up to bring back everyone they had lost from the blip. The solution for which they come up is to go back in time and use the infinity stones from the past. The Avengers split up into teams to go after each of the Infinity Stone. During this, Natasha and Clint Barton team up to go after the Soul Stone. Here, they find out from Red Skull that to obtain the Soul Stone, one must give the sacrifice of the soul of someone they love. As they realize this, Natasha and Clint realize that only one of them can go back with the stone. Therefore both of them have their little battle to decide who will be the sacrifice, both wanting it to be themselves.

In the end, Natasha falls off the cliff in Vormir to meet her end. As she does so, Clint obtains the Soul Stone as he goes back to the present to reveal to everyone the truth about Natasha’s sacrifice. All of them, especially Bruce Banner was devastated as they had their little mourning session. But, this doesn’t last long as they have to head forward to try and save the world. After they place all of the infinity stones on the Gauntlet, Hulk uses it to bring back everyone from the blip. And according to what he claimed, he did try to bring Natasha back to life, but he couldn’t do it. At the time being, it was simply washed off saying, someone who is sacrificed to the Soul Stone cannot be brought back. But is that really the truth surrounding Natasha?

Why wasn’t Natasha Romanoff given a proper memorial?

At the end of Avengers: Endgame, we see all of the Avengers, even the ones who weren’t close to Tony Stark, attend a very emotional memorial. We understand that Tony Stark’s selfless sacrifice helped save the world, and he deserves every bit of respect that he did. But, Tony’s actions wouldn’t have been possible without Natasha’s sacrifice. Then why didn’t she receive a similar moment like Tony? The only way of remembrance Natasha got was from a sidelined memorial conducted by Clint and Wanda for Natasha and Vision.

When asked about why this was so, Marvel Studios head, Kevin Feige, said that it was because of the screen time. Avengers: Endgame was the last appearance for Tony Stark in the MCU, so a memorial was required. Meanwhile, for characters like Natasha and Vision, that was not the case. Natasha was about to receive her standalone movie while Vision would again appear in WandaVision. Moreover, by the looks of it, we will receive more of Paul Bettany as Vision in the form of White Vision. If one wants to know more about Natasha’s fate, they must simply head on to watch Black Widow arriving in cinemas and Disney+ on 9th July 2021.

When Scarlett Johansson appeared in the Jimmy Fallon show, she shot down any fan theories saying that Natasha Romanoff was still alive. For Scarlett herself, it was a good and calming ending for her character. Natasha may be present in some alternate universe, but this ain’t it as she did pass away in Vormir.

Some fan theories suggest that the Natasha that died in Vormir wasn’t really Natasha but Yelena Belova. It has been rumored that at the end of Black Widow (2021), Florence Pugh’s Yelena will go under surgery to take the persona of Natasha Romanoff. This is the reason why when Hulk tries to revive Natasha, she simply doesn’t come back as she has been alive all this time. As absurd it may sound, this is only a theory. Moreover, this does make one question if the Soul Stone can be made a fool of this way. But a simple answer to this would be that the Soul Stone reacts to someone’s emotions of losing a loved one rather than actually losing the exact person. For Clint, the Natasha that died was the real one, therefore he received the Soul Stone.

Who Is Liv Morgan Dating? Recently Seen With Bo Dallas

Is Steve Rogers Dead in The Falcon and the Winter Soldier?