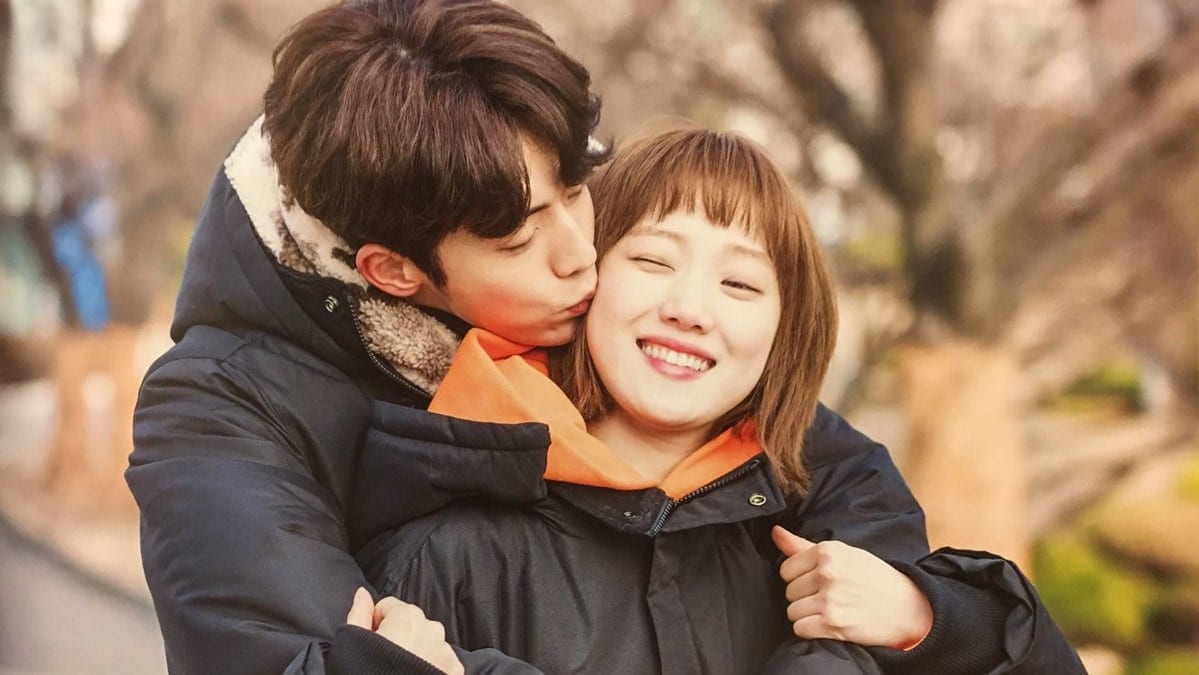 Is NamLee Dating Again? Fans have been left baffled as rumors regarding the couple relinking their relationship have surfaced on the internet. NamLee is the couple’s name for Nam Joo-hyuk and Lee Sung-kyung. They both were co-actors on the popular K-Drama called Weightlifting Fairy Kim Bok Joo. Here, they played love interests to one another. Soon enough, the on-screen romance transpired to real life as the couple was rumored to be dating one another. In Korea, celebrities dating one another often causes outrage with the fans, but this was different as the fans loved them together. Soon enough, their relationship was confirmed to be true by YG Entertainment. They stated how the models who were previously friends had started dating one another. They even got a couple-name called NamLee. Nevertheless, this relationship came to a halt as they broke up four months later.

The couple had even attended a Coldplay concert together in Seoul. Initially, NamLee and YG Entertainment had stated that the couple had broken up due to their busy schedules. This went on for a few years, after which NamLee was said to be dating again in 2019. During this time, fans were once again elated as they could see the couple get back together. But are they still together, or have they broken up? All of your doubts relating to NamLee will be resolved here. So stay tuned as we go in-depth into the relationship of Nam Joo-hyuk and Lee Sung-kyung.

No, NamLee is not dating again. The former couple of Nam Joo-hyuk and Lee Sung-kyung is no longer dating each other as they have both found someone new in their lives. Fans of the couple were looking forward to the couple again linking up with one another. But unfortunately for them, that dream seems far from reality at the moment. Nam Joo-hyuk and Lee Sung-kyung had dated back in 2016 for four months. After this, they were said to have broken up due to parental pressure. In the Korean TV Industry, new stars often have a tough time managing their priorities. Due to this, their parents advised the couple to split and focus on their relationship. This could have meant that the two still had feelings for one another. This is why fans anticipated that NamLee could be dating again. 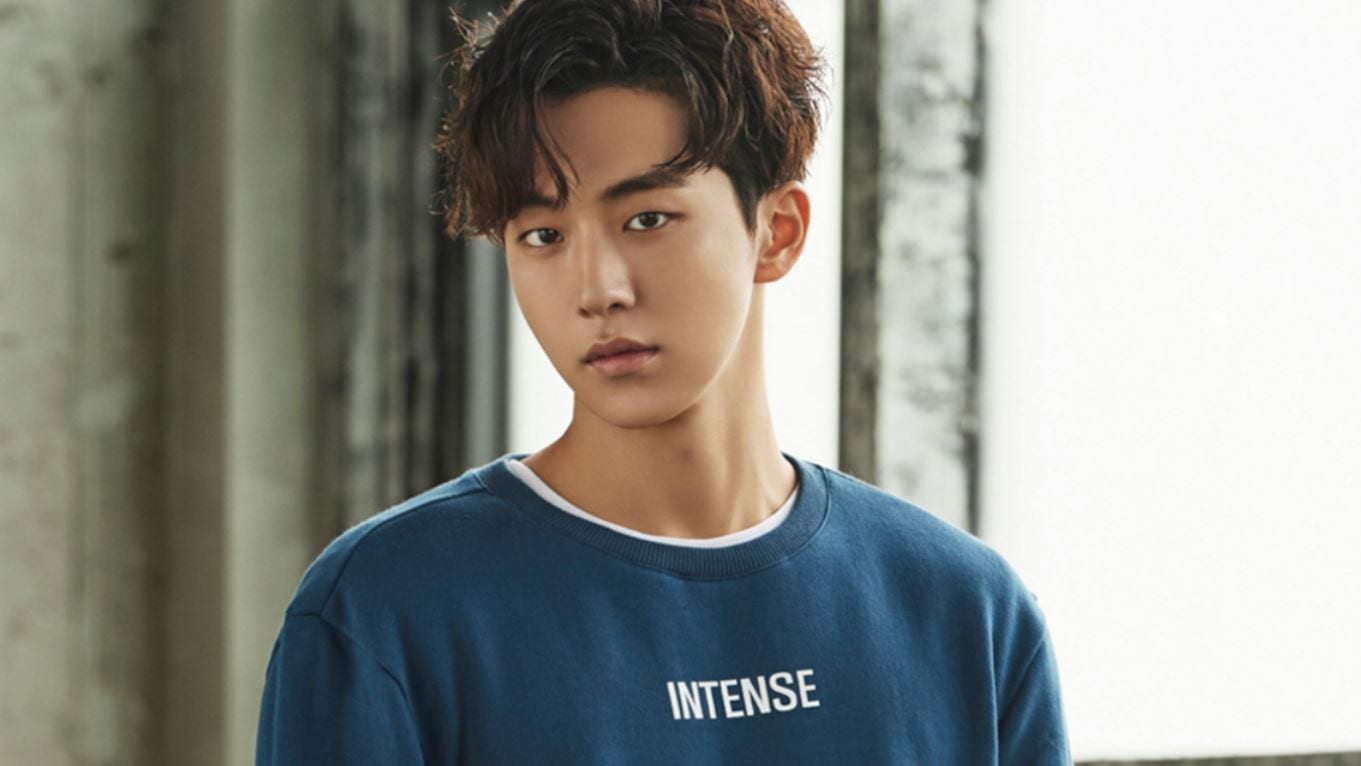 Who Is Nam Joo-hyuk Dating Now?

Nam Joo-hyuk is known to be dating his co-star from the drama “Start Up” Bae Suzy. They played love interests to each other on the show, which lamented into a real-life relationship. The two are very close in age and are thus quite close to each other. Moreover, the two are making their presence known on their social media as a couple. They have been posting pictures with one another, and fans have been going crazy over them. Suzy often found Nam Joo-hyuk to be a friendly figure to who she could get close. Meanwhile, Nam Joo-hyuk found Suzy to be highly charming whenever she would get her aura on for acting. Nam Joo-hyuk has said how he has had goosebumps looking at her acting skills.

Also Read: Who is Arsenio Hall Dating in 2021? A Look Into His Career

Who Is Lee Sung-kyung Dating Now?

Lee Sung-kyung is currently single. She is known to be close to Lee Jong-suk. The two have been friends for over ten years and started out their careers together at the same modeling agency. Due to their closeness, rumors have always circulated whether the two are actually dating or not. Nevertheless, the two have denied the rumors and have claimed to be friends. The two, Lee Sung-kyung and Lee Jong-suk have also appeared on each other’s show as cameo appearances in Weightlifting Fairy Kim Bok Joo and While You Were Sleeping. 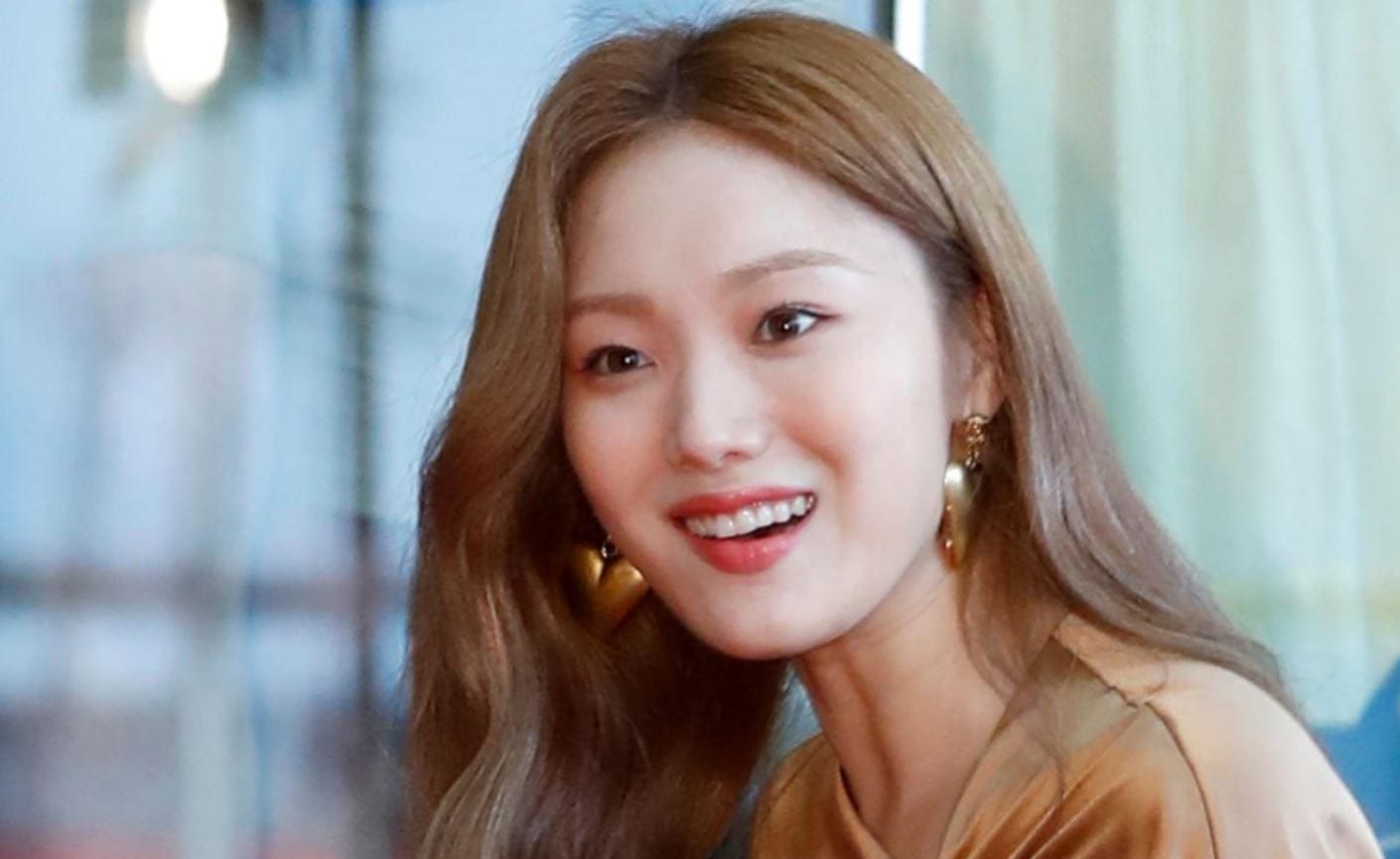 Lee Sung-kyung has also been rumored to be with Zico. They were once taking pictures together in a furniture shop. But these rumors were declined by Lee Sung-kyung as she appeared on a TV show. Here she clarified how she had met Zico and his friend while shopping for new furniture. They took some pictures together, but they are nothing more than friends.