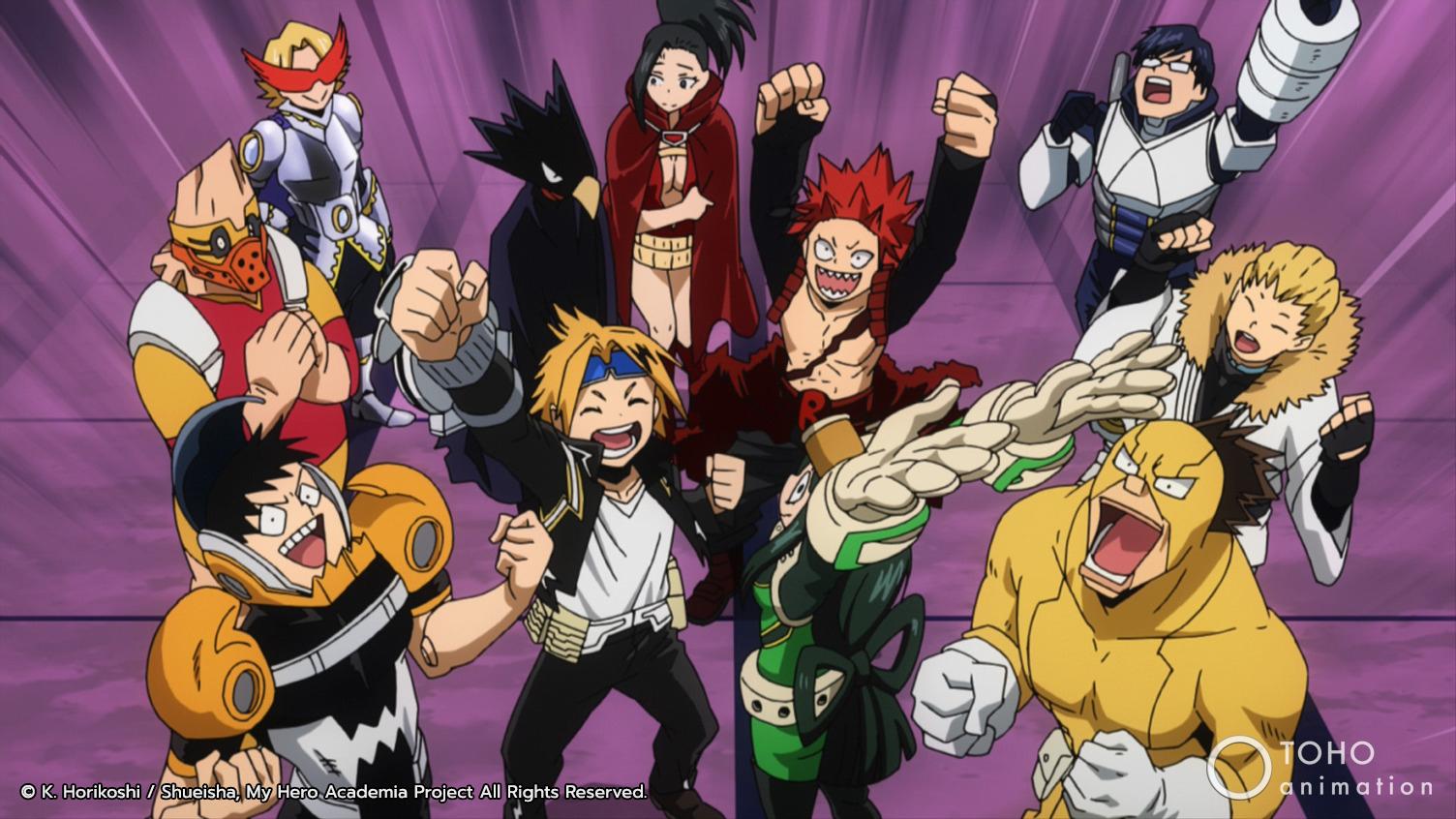 My Hero Academia came back in March 2021 with its season 5. Now their heads are already popping questions about ‘My Hero Academia season 6’ as the season halfway done. The fans want to know and are sure about the possibility of ‘My Hero Academia season 6’ in the next 1 or 2 years. The anime is originally called Boku no Hīrō Akademia. It is based on the manga of the same name. It is illustrated by Kohei Horikoshi. The story follows Izuku Midoriya. He is born without superpowers called Quirks in a world where they have become commonplace. But he wants to become a superhero himself.

The story begins with Izuku Midoriya, who wants to be like the number 1 hero known as All Might. But he was born without any superpowers where everybody has them. Since he still wants to be a hero, he plans to be one with hard work. He saves his friend Bakugo from bullying. He inspires All Might and gets to train under him. Now he is in U.A. High with his quirk called One For All. It is passed down to him by All Might after he saw Izuku succeeding him. After seeing his determination in the face of danger. Midoriya has a ‘hero limit’ of 50 minutes. Midoriya even gets to train under Gran Torino who taught All Might. He also fights Endeavour’s son Shoto, showing that the two are equally powerful. But the story takes a turn, and Tomura’s villains enter.

What Happened in Season 5 So Far?

Season 5 released episode 14 recently, which left fans wanting more. The title ‘Off to Endeavour’s agency!’ points at the danger coming at Hawks going undercover. Midoriya, Bakugo, and Todoroki joined Endeavour’s hero agency for their work-study program. They were sure to make the most out of it. Talking to Dabi, Hawks gets to know he has one last chance to prove his loyalty to both the League of Villains and the anti-establishment cause. After pitching the idea of code messages in the already complicated plan he meets Best Jeanist. He gets to know the Jeanist was pretty beaten up from the last fight, now planning another return which might become a danger. He soon flies away to meet up with some villains who are very keen to use him and his position to get more information out.

On the other side, in the city, Midoriya gets a wholesome moment with his mother. Later with the help of Todoroki, he and Bakugo get to meet Endeavor for a work-study plan. Soon an old wizard-looking villain attacks and the meeting. He manages to flee away after creating a mess and Endeavor following him. With the help of Hawks, they catch the wizard. Later, Hawks goes over to Endeavor with a book titled “Meta Liberation War,”. It was a strong political text focusing heavily on a society of personal responsibility. Through the book, Hawk tries to give some signs to Endeavor, hoping he will understand.

Endeavor, in his office, starts reading the book. Although going through the book, he does catch up that Hawk was trying to tell him something, but he does not quite understand what. The sudden realization comes that is the second word of each highlighted sentence can be strung together to form a message. “The enemy is the Liberation Army. They number over a hundred thousand. In four months…” They will attack. Hawks is on his way back to the headquarters. He is worried about what is going to happen. Will he succeed in his plan or not? 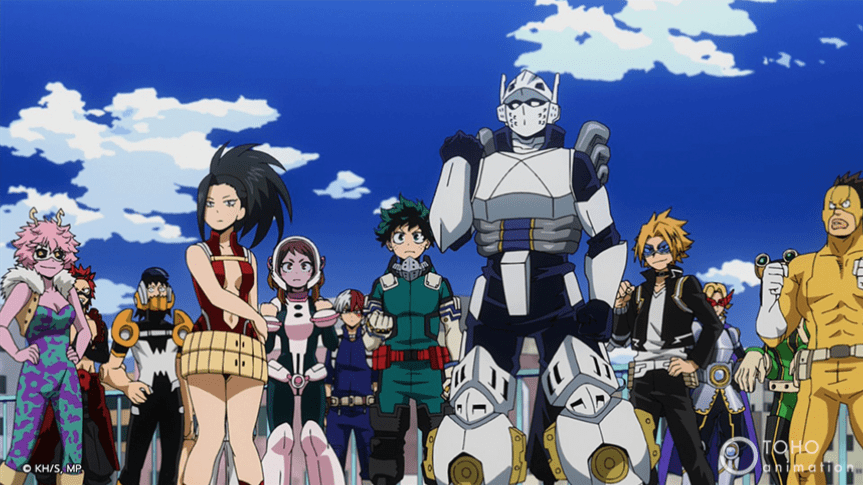 Considering only 14 episodes have been out from season 5, news about My Hero Academia Season 6 is going to take its time. The ongoing season still has a few episodes left. We can expect the announcement once season 5 ends considering the popularity of the show. For now, based on previous seasons, season 5 can also have around 25 episodes. Out of which 14 episodes are out. The released date for episode 15 is July 10, 2021. Fans were kind of disappointed with the news of no episodes this weekend. The previous four seasons premiered for four years back to back so we can expect the new season next year.

Kohei Horikoshi considered ending the manga after 30 volumes, but he later stated that the final story arc of the manga he has planned has made him unsure about ending at volume 30. Till now 29 volumes have been released. The 4 seasons of anime have covered almost 21 volumes. The new season will pick up from the leftover volumes in continuation from season 5. It will most probably come out in 2022.