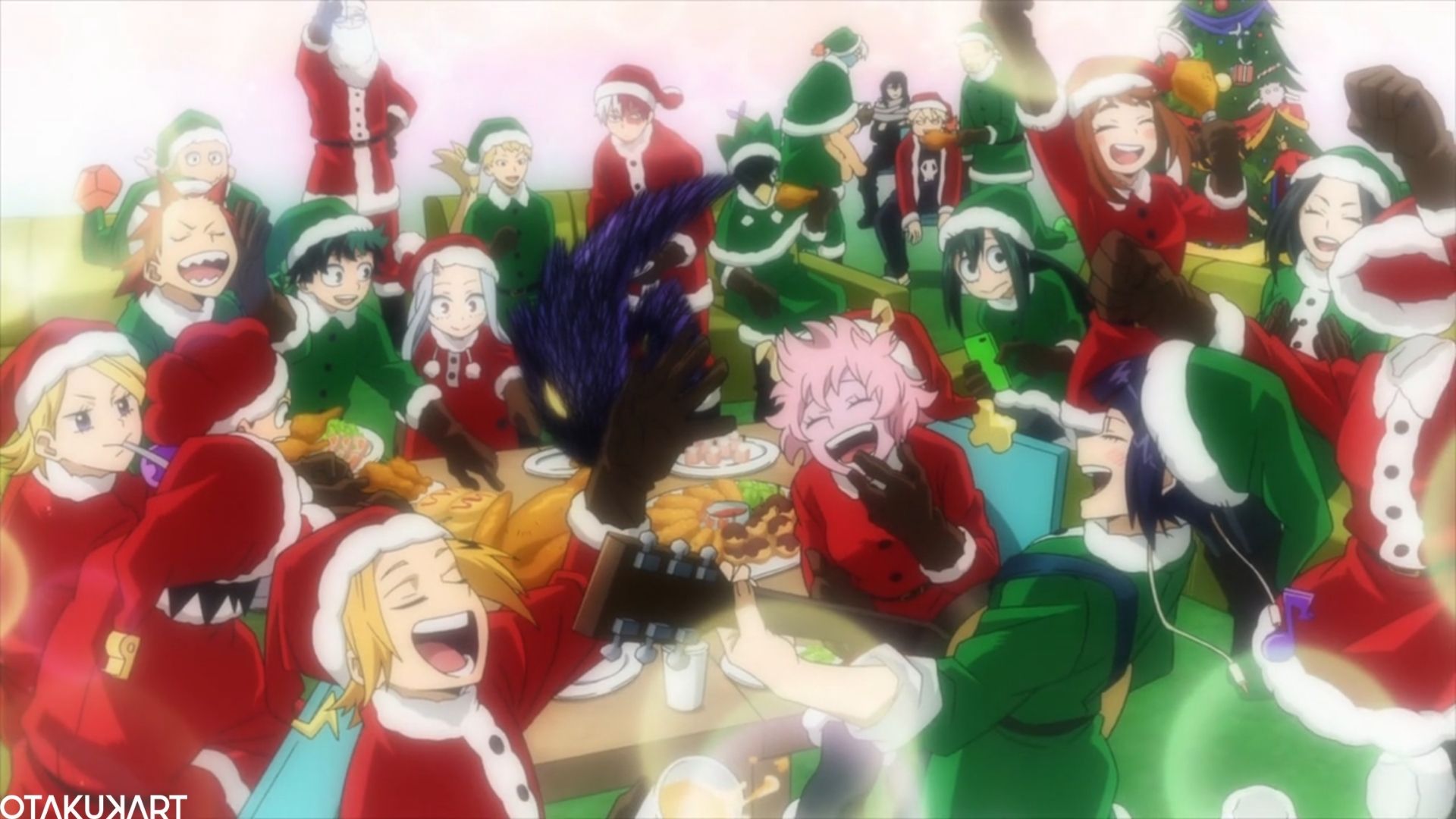 Boku no Hero Academia series, by Kohei Horikoshi, is divided into sagas and arcs. The manga series is on its third and last saga, ‘The Final Act Saga.’ As the series is reaching its end, the cliffhanger Kohei left us with seems unbearable with each passing day. With much anticipation, Kohei is working hard for the manga’s ending.

My Hero Academia is set in a world where humans have superpowers, called Quirks, which is considered normal. Izuku Midoriya, the main protagonist of the series, is one such exception in the world full of Quirks, who has been born quirkless. When his mother worries about his late quirk manifestation, the doctor says Izuku can never have his quirk and is born ‘(ab)normal.’ Not a fancy word, but when someone is born different from the considered ‘normal,’ then don’t we label them as the same?

While Izuku has grown to a hero everyone can look up to, there are things he still had to go through, going through the One for All burdened responsibility, going through backlashes from the public, having to find a friend to be a spy, etc. Seeing how much time is needed and given for an ending, seems Kohei needs a break too. Will BNHA go on hiatus? Or a chapter will be delayed? Let’s find out.

The eighth issue will come out as scheduled. However, My Hero Academia will be taking a break. That is, the series will be on break in Weekly Shonen Jump Issue #9. The good news is, it will resume in Issue #10, as scheduled. Chapter 342, hence, will be delayed next week.

My Hero Academia will be on break next week in Weekly Shonen Jump Issue #9. The series will resume in Issue #10 as scheduled.

Shigaraki have been going berserk all this time. After he acquired the real power of All For One, his mind has been split into two. After A.F.O fled from heavily-equipped Tartarus, Shigaraki was nowhere to be found. A.F.O didn’t leave by himself, he, in order for heroes not to capture him again, opened the cells of every villain present in all the jails in the city. With villains on loose, there’s no way heroes would ignore that and go all out to find only Shigaraki. That was A.F.O’s plan, which even succeeded for the time being.

Talking about the conditions of the hero, many had left and/or resigned. Deku left the U.A. Academy, leaving behind a note and his main target was Shigaraki. He tried to shoulder everything by himself. His classmates couldn’t bear to leave Deku alone, so all of them, except for one, went to bring Deku back. Believe it or not, Bakugo apologised. He apologised for always behaving in a rude way and asked “Izuku” to come back.

The public came to know that Shigaraki wants Deku. And so, the public was scared and furious to know that Deku will be staying with them in the U.A. Academy. However, with Uraraka explaining things to them, the public finally realised that even heroes need safety.

As Shigaraki only had a few days, before he was completed, Stars and Stripe arrived from America. He had taken too much damage. With this, now the heroes have more time to prepare themselves. With planning and training, everything was going smoothly until ‘his’ secret was revealed.

Yuga Aoyama is the rumoured traitor in the U.A. Academy. Officials had early on suspected to be someone from inside the academy to be the traitor. Never did they think it to be one of the students. The whole Class 1-A, instead of blaming him, are now making him do things right to repent for his sins. With the planning ahead, what would their plan be to defeat Shigaraki?

Also Read: Is Shigaraki Tomura nerfed by America’s No. 1 Hero in MHA? Is All For One defeated in BNHA?

In chapter 340, first visualising the Central Hospital where several police stations have moved their bases of operations nearby to it, All Might and other pro-heroes are waiting for Aoyama’s exam results. Hawks in action, he speaks of the urgent meeting that has been held in a nice and small environment. Shigaraki became even more powerful than A.F.O; the only strategy left is to split the two apart. Keeping them ten kilometres away is the bare minimum requirement.

“We must divide… and conquer!” All Might’s strategy was pretty simple but easier said than done. Obviously, the villains wouldn’t want that and try to stick together. Aizawa is currently with Aoyama and talking things out. He quickly realises that in Aoyama’s and his parent’s minds a seed of ‘fear’ has been planted, by A.F.O. Aizawa being Aizawa as always, tells Aoyama “You will fight. It’s the only thing you can do.” Who would have known that the cliffhanger would also include Shinso and his new hero costume?