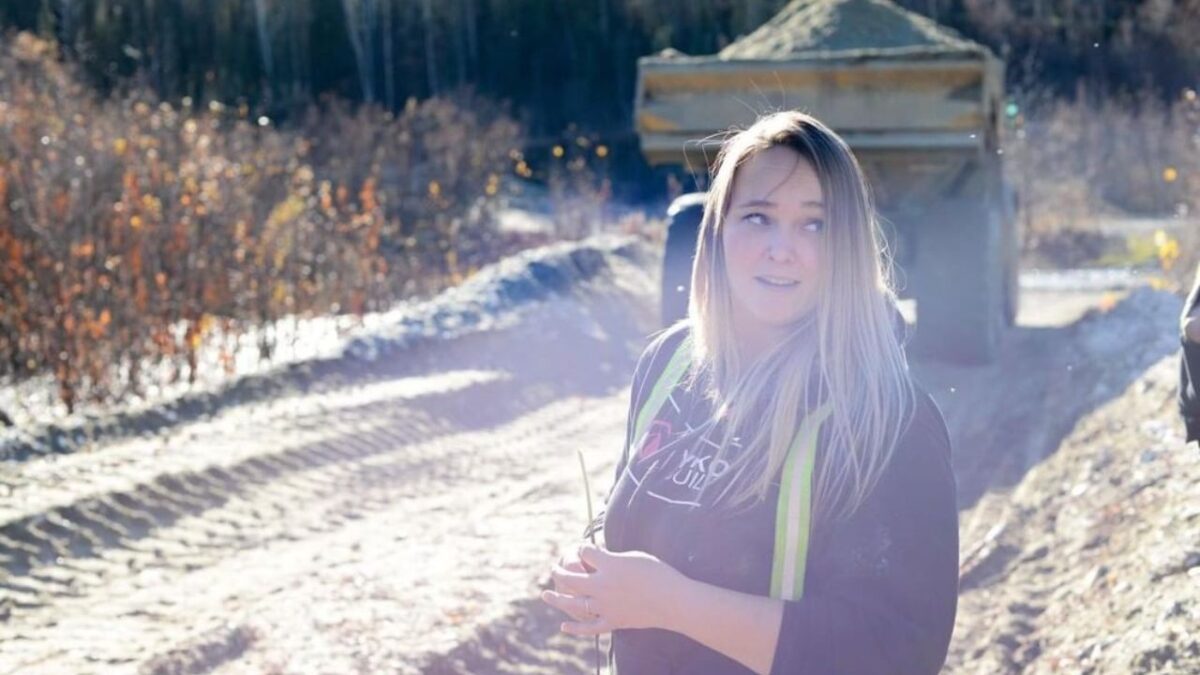 Is Monica Beets Pregnant? Who is Monica Beets? What is her life story? What is gold miner up to at the moment? Is the ‘Gold Rush’ star really pregnant? Monica Beets is a young gold miner of the legendary gold mining. Beets family of Alaska. Although young, the Beets daughter has the blood of gold mining running through her veins. She has grown up to become an excellent gold miner and has been introduced to the world through the Discovery Tv Series, Gold Rush. Monica, who appeared on the show along with her father, gathered a lot of fans due to her natural genius.

All of Monica’s siblings, Bianca Beets, Kevin Beets, Mike Beets, and father Tony Beets, are all part of the Beets team and pro-miners. Her mother, Minnie Beets, helps the family out by handling the family’s financial accounts. The Beets are a strong, tight-knit bunch and fans love them for it. Recently, Monica had become a center of the rumor mill when fans became curious if she was pregnant? What is the truth about pregnancy rumors?

Monica Beets was born on 7 November 1993 in Canada to the genius gold miner Tony Beets and mother, Minnie Beets. She is 27 years old as of 2021 and married to gold miner Taylor Maynes. She met him during her work and hit off pretty quickly with him. The duo got married in 2018 and has been enjoying a blissful marital life since. Being born into a family that has a passion for gold mining, Monica quickly became inspired by her father and wanted to follow suit to become a professional miner herself. Monica thus, began her career in gold ming when she was just 12 years old.

The story goes that Tony had left Monica by a front-end loader and told her to figure out the working mechanics of the machine in just an hour. Passionate Monica did not disappoint and quickly got the hang of it. Four years later, at the age of 16, she had become a full-time employee at her father’s operations and, after another two years, rising to the post of Supervisor. 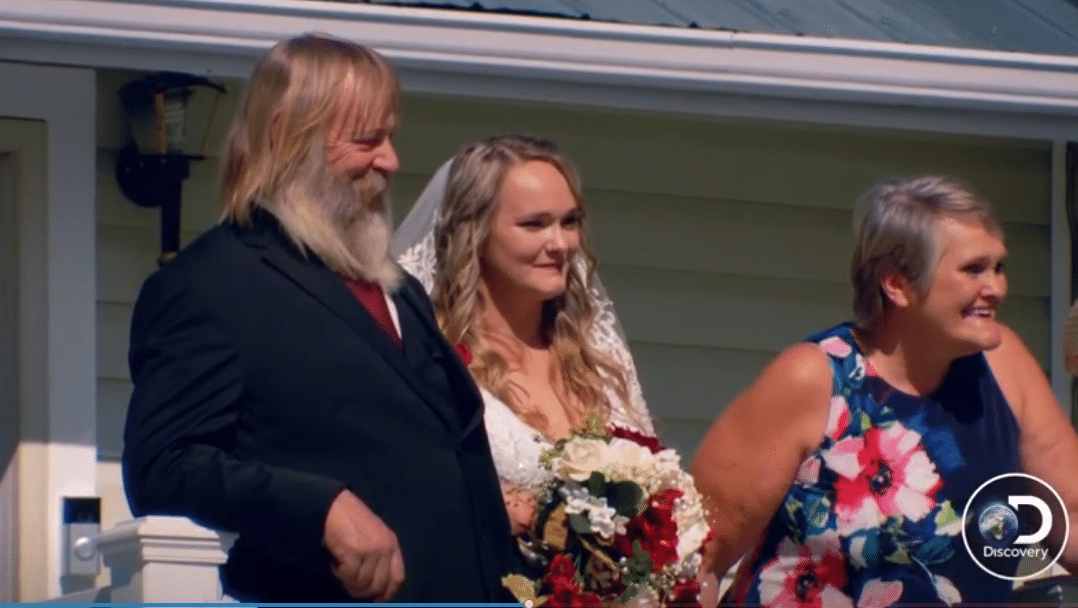 Monica Bates with her father and mother on her wedding

Yeah, Monica is definitely a genius. However, the miner doesn’t enjoy this success just because of her good brain. She has worked very hard to come to where she is today, and it definitely wouldn’t have been possible without the guidance of her father.

Monica has an estimated net worth of $2 million from her successful profession as a gold miner. Her hard work since the age of 12 years is apparent from her bank balance. The miner deserves every bit of the penny that she has earned. 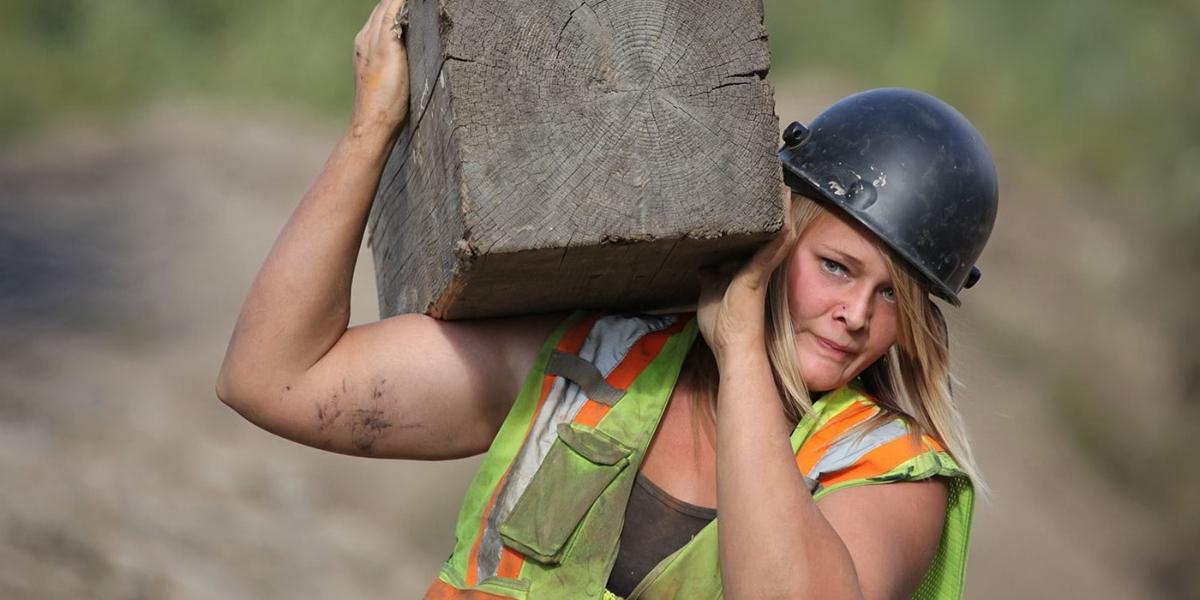 Yes, Monica Beets is pregnant. There were various rumors going on around about Monica Beets being pregnant, and it seems that the rumors were true indeed. There are various sites that have dismissed the possibility of pregnancy due to how low-profile Monica is when it comes to her personal life. However, on 15 August 2021, Monica uploaded a picture on her Facebook account with her husband, Taylor Maynes, and a baby girl. We are very happy for the couple and congratulate the family for welcoming a daughter into the world. 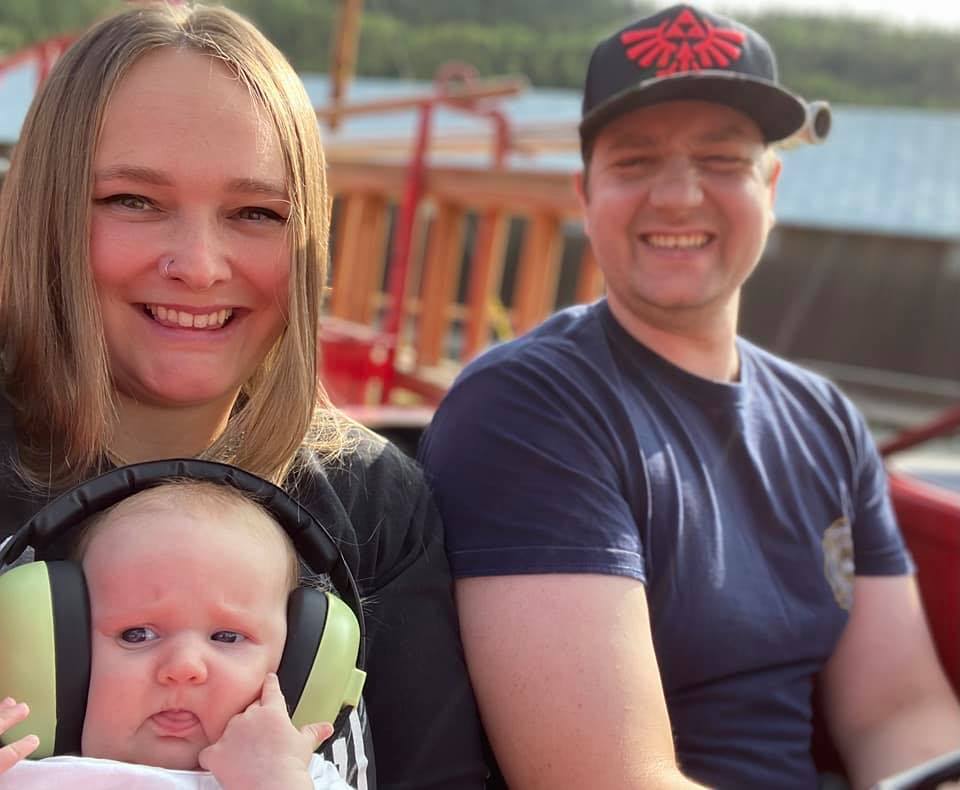 The picture that Monica posted on Fb account with her husband, Taylor Maynes, and baby daughter

Gold Rush is a fan-favorite show that first aired in 2010 on the Discovery Channel. So far, it has 11 seasons that have successfully been aired on TV. Season 12 is currently being aired, with the next and 6th episode releasing on 24 October 2021. It has introduced to the world a number of brilliant gold mining professionals and gives an insight into the world less known. It has brought to the forefront the complex process of mining gold that people don’t really know about.

Synopsis: As they search for gold in less-known locations across Canada and the United States, teams of miners confront a variety of hurdles and overcome a variety of problems.

Also Read: Tony Beets Net Worth: How Much Does the Gold Rush Star Own?