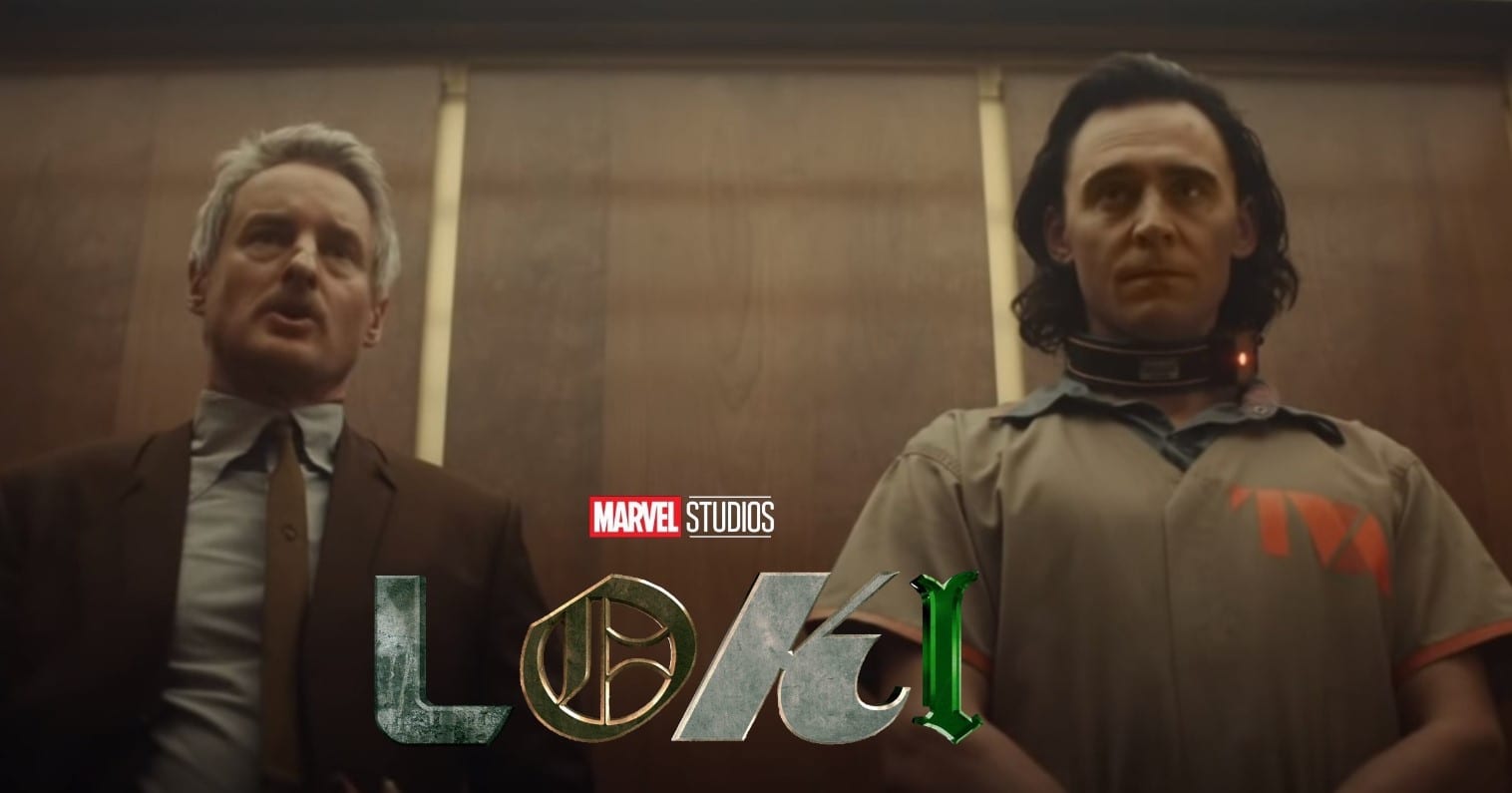 Fans are left in confusion after this week’s episode went haywire and closed with the death of one of their favorite characters. This week episode 4 of the much-anticipated weekly web series Marvel’s Loki aired, and it shocked the viewers with various twists and turns. Especially with one of our new favorite characters in the series Mobius played by Owen Wilson, was found out to be dead, is it true, or this is just another TVA tactic to play with our emotions.

In the last episode of Loki, we witnessed a lot of action on a brand new planet what we lacked was the screen time of one of our new fan-favorite characters, Mobius M. Mobius, played by Owen Wilson. This time Mobius’s return to the episode was short-lived than we hoped. Is Mobius really dead in this week’s episode of Loki? Read on to know more about what happened in this week’s episode premiered on 30th June and why we think there is still hope for our character to be still alive.

There are spoilers ahead if you haven’t yet watched this week’s episode, please turn back.

Is Mobius dead in Episode 4 of Loki?

This week’s episode is the most eventful episode with so many plot twists it keeps one piqued to know what happens next, one of the best episodes Marvel has ever produced till now. Loki (Tom Hiddleston) and Sylvie (Sophia Di Martino) get captured by the TVA (Time Variance Authority) with Mobius (Owen Wilson) in charge. Although they were on good terms with each other earlier but knowing Loki is the God of Mischief, Mobius cannot let his guard down and is hesitant to believe what Loki says and dismisses it.

Loki tries to warn Mobius, ” The TVA is a lie”. Loki reveals that the workers at TVA are all variants whose memories have been wiped clean, and their lives were stolen away from them. He asked Mobius, have you ever wondered about your obsession with Josta and jet skis? However, Mobius doesn’t trust Loki entirely, but the seeds of doubt have been sowed, and his interest is piqued now. Mobius now starts to doubt the intentions of TVA and starts to dig deeper, going back to Ravonna Renslayer (Gugu Mbatha-Raw). Sneakily taking the tempad when they are busy celebrating variant Loki’s mission.

Mobius watches Agent C-20’s trial as she is enchanted by Sylvie and learns about her previous life. While Mobius is hesitant to trust and believe Loki, he believes what C-20 says and believes her. Knowing the risks, Mobius goes to meet with Loki and tells him that he believes him. This doesn’t last long since Ravonna finds her tempad is missing and confronts the two. Soon Mobius admits, ” Maybe I was a jet skier,” she immediately orders her secret analyst to prune them.

Also Read: What Is the Time Variance Authority in Loki?

Did Mobius and Loki Die?

This was a tragic event for Loki as he witnesses helplessly his friend getting disintegrated into thin air, not able to do anything to help him or stop Ravonna. Soon after, Agent B-15(Wunmi Mosaku) also remembers her true identity and goes against the TVA. A full-blown action fight broke out between the agents of the TVA, Ravonna, Sylvie, and Loki. Loki and Sylvie survive this encounter, but then Ravonna stabs Loki in the back with her TVA pruning stick. 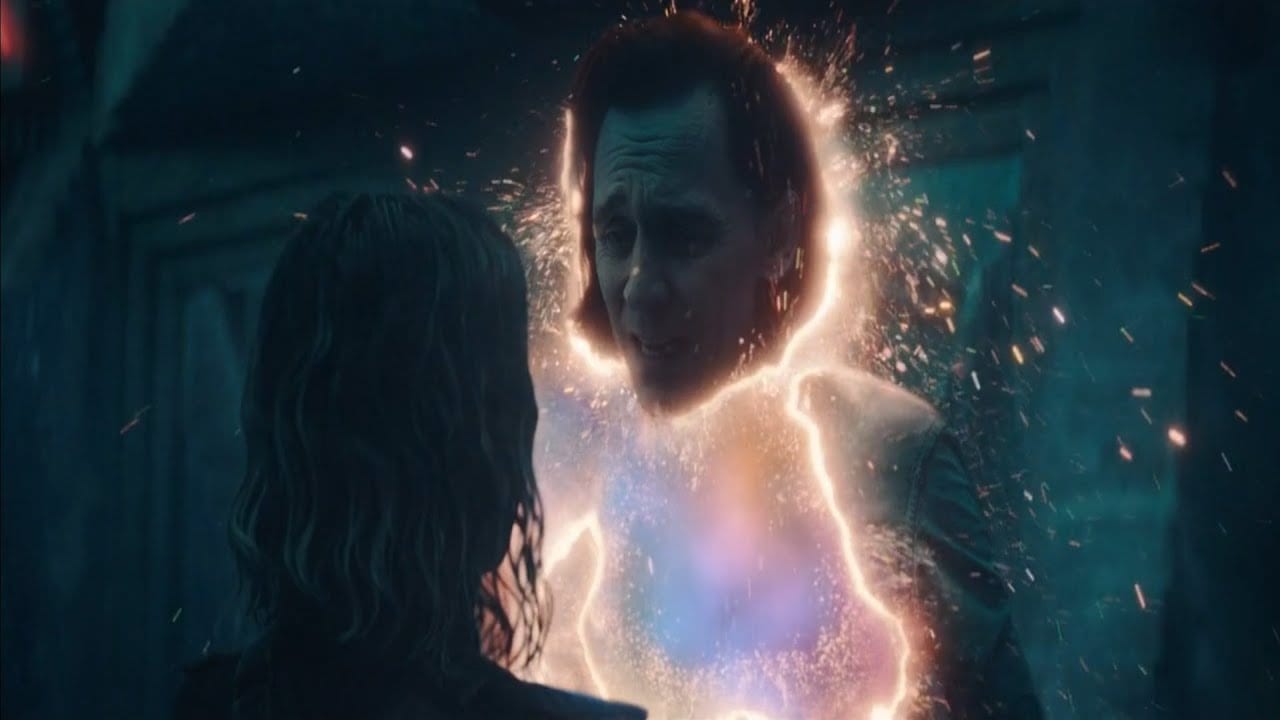 Are Loki and Mobius really dead?

Does this mean both the characters have perished? But, since the series is supposed to be a six-episode series. We got two more episodes to get to know what exactly happened with the pair. Luckily, we got to know in the post-credit scene, Loki is transported into a post-apocalyptic New York. A world with the wrecked avenger’s tower, a timeline that was previously teased in the Marvel cinematic universe movies. Where the avengers lose their battle and are perished.

After waking up in this post-apocalyptic world. Loki gets confronted with other variants of himself who tell him that he is not dead not yet. This means that pruning is not necessarily getting destroyed. Whenever the TVA prunes someone, they are sent to this alternate post-apocalyptic timeline as prisoners or in other timelines. Since Loki is transported to this timeline, it is safe to assume that Mobius might be as well alive in this timeline or some other alternate timeline. Since in the Marvel comics, there are multiple variants of Mobius working for the TVA.

We don’t know about that for sure, According to the IMDB listing for the Loki series, actor Owen Wilson has been confirmed as a cast for the remaining two episodes of the series. We might see him again maybe with other twists, maybe in another timeline you never know. Since the TVA is not 100% trustworthy and this can be a lie. Mobius can get his memories wiped clean again and reinstated. We won’t know anything till the next episode airs next week only on Disney+.

Loki is an American Web series created by Michael Waldron for the streaming service Disney+. Based on the Marvel Comics featuring Loki. It is set in the Marvel Cinematic Universe and shares the continuity timeline with the movies. It takes place after the events of the avenger’s end game, in which an alternate version of Loki created a new timeline. Loki is produced by Marvel Studios.

Tom Hiddleston reprises his role ad Loki from the film series along with Gugu Mbatha-Raw, Eugene Cordero, Tara Strong, Owen Wilson, Wunmi Mosaku, Sophia Di Martino, and Sasha Lane. Loki premiered on June 9, 2021, and its first season will consist of six episodes part of Phase Four of the MCU. The season has received mostly positive reviews. A second season is already in development.

It’s early and we believe we might see them again early on the next episode of Loki streaming now only on Disney+. What do you think about it?  Is Mobius really gone please do let us know about your theories and conclusions? Follow us on our social media handles and hit us with your comments.