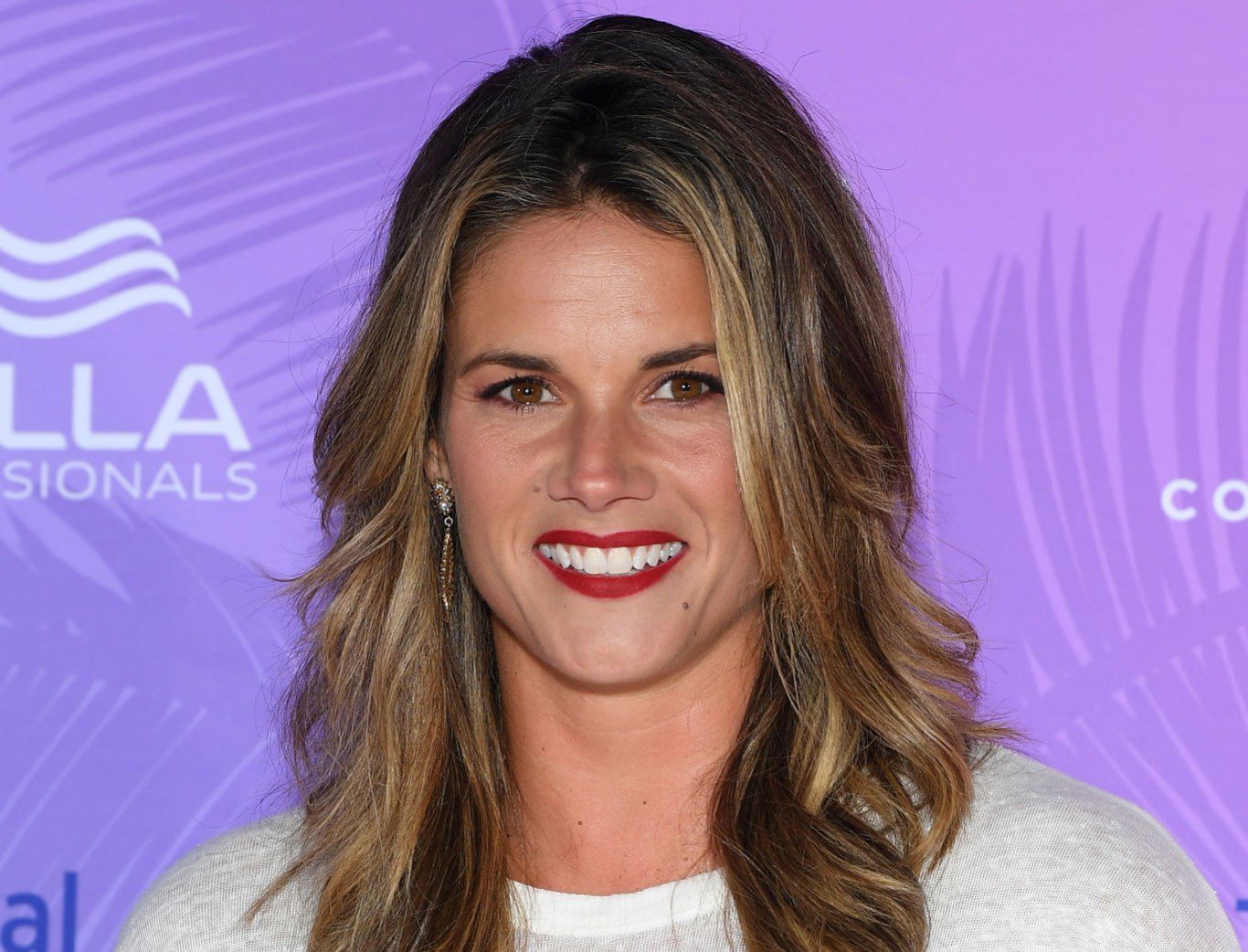 Is Missy Peregrym Pregnant? Melissa Peregrym started her career as a model and then moved on to become a Canadian actress. She was born and brought up in Montreal- Quebec, Canada. Growing up, she loved to dress up like boys, but as time went on, Melissa became more and more interested in modeling and acting. So at the age of 18, she joined the Lizbell Agency. Since Melissa had a beautiful presence to herself, all her colleagues suggested her step into advertisements and commercials. She even worked in many advertisements related to Olympic Games and Mercedes-Benz. She garnered massive attention from people in the Entertainment Industry. Through this, she bagged her debut role in an episode of Dark Angel that premiered on October 3, 2000.

Melissa started gaining popularity through her debut role. Thus, she appeared in many television dramas, titled ‘Life As We Know It’ and ‘Tru Calling’. Moreover, she acted in many small roles, but Melissa got her biggest breakthrough in the Canadian Television Series, titled ‘Rookie Blue’ as Andy McNally- a police officer. This series aired in North America, Canada, and the United States. In June 2018, Melissa got married to an Australian actor named Tom Oakley and gave birth to her first son – Otis Paradis Oakley, on March 21, 2020. But, rumors started swindling around her again. Is Missy Peregrym Pregnant? 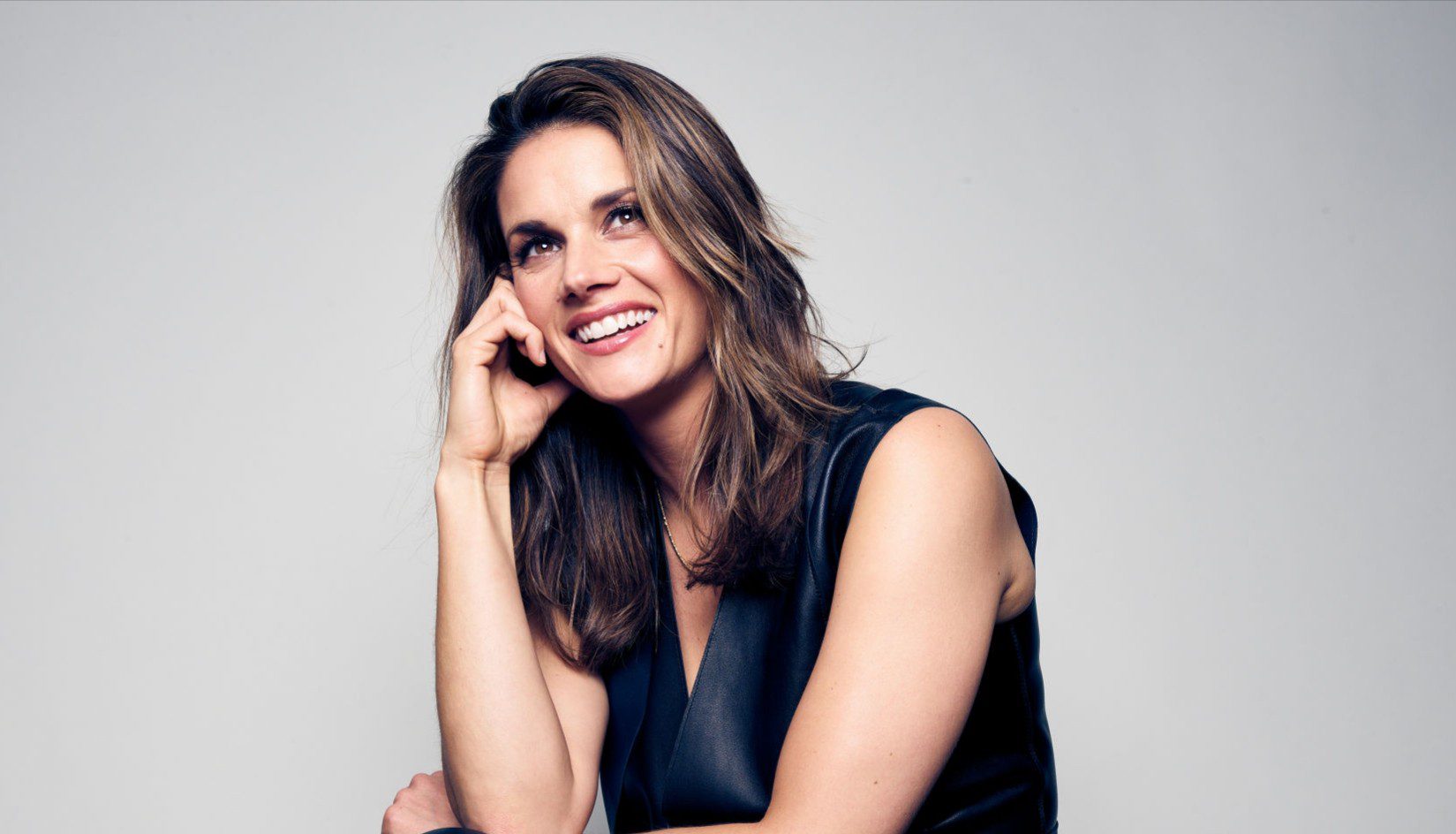 Also Read: Is Jessica Fox Pregnant? All About Her Pregnancy Rumor

All about Missy’s Pregnancy Rumours and Personal Life

As of now, Missy Peregrym is not pregnant. Fans are good at concluding their doubts without any kind of confirmation. In her recent television series, titled, ‘FBI’, Missy looked like she had gained more weight than usual. This, in turn, confused her fans, and they started bringing out different conclusions, which even included her pregnancy rumors. There are chances that Missy might have gained weight due to her recent pregnancy with her son Otis.

Otis Paradis Oakley is close to being a 2-year-old. Missy and Tom shared about their marriage and pregnancy news through their social media handles. On April 29, 2020, Missy shared a snap with her son and wrote a very sweet caption. She thanked her doctors and her family for being with her throughout her pregnancy. Little did you know, Missy even married the American Actor Zachary Levi in 2014, but things didn’t work out for her. Four years later, she got married to Tom in a private ceremony.

Even though Missy never shared any photos from her marriage, she confirmed a lot of doubts through her Instagram posts, and fans were pretty sure that she tied a knot before January 2019. Finally, all the doubts were cleared after Missy posted her wedding snaps on January 2, 2019. Moreover, Missy didn’t stop working even after having a baby. She was always thankful for having a lot of supportive people around her. Missy handled her baby as well as worked in the industry at the same time.

Missy Peregrym was even nominated for her role in ‘Rookie Blue’ at the Canadian Screen Awards. This television series brought her a lot of fame and since then she appeared in many successful projects. She garnered massive recognition as Agent Maggie Bell in the CBS television series, titled, FBI. Throughout her career, Missy never failed to prove that she can easily perform diverse roles. Her debut role as a gymnast in the movie ‘Stick It’ presented a headstrong personality. Even though she never had a gymnastics background, she had to practice vigorously to get herself accustomed to her role in Stick it.

Missy spent a lot of time in Vancouver with her family. Thus, she is a huge fan of snowboarding and soccer. Because of her busy schedule, it becomes difficult for her to focus on the athletic platform. But whenever she is free, Missy prefers to play any kind of sport that she likes. When she was asked about the gender of her baby, Missy confessed that it would be easier to deal with a boy because she grew up as a tomboy. Moreover, Missy and Tom met each other through a common friend, and since then, they maintained their relationship in private and never disclosed them to anyone. Missy always wished to become a P.E. teacher, but Hollywood changed the whole course of her life! 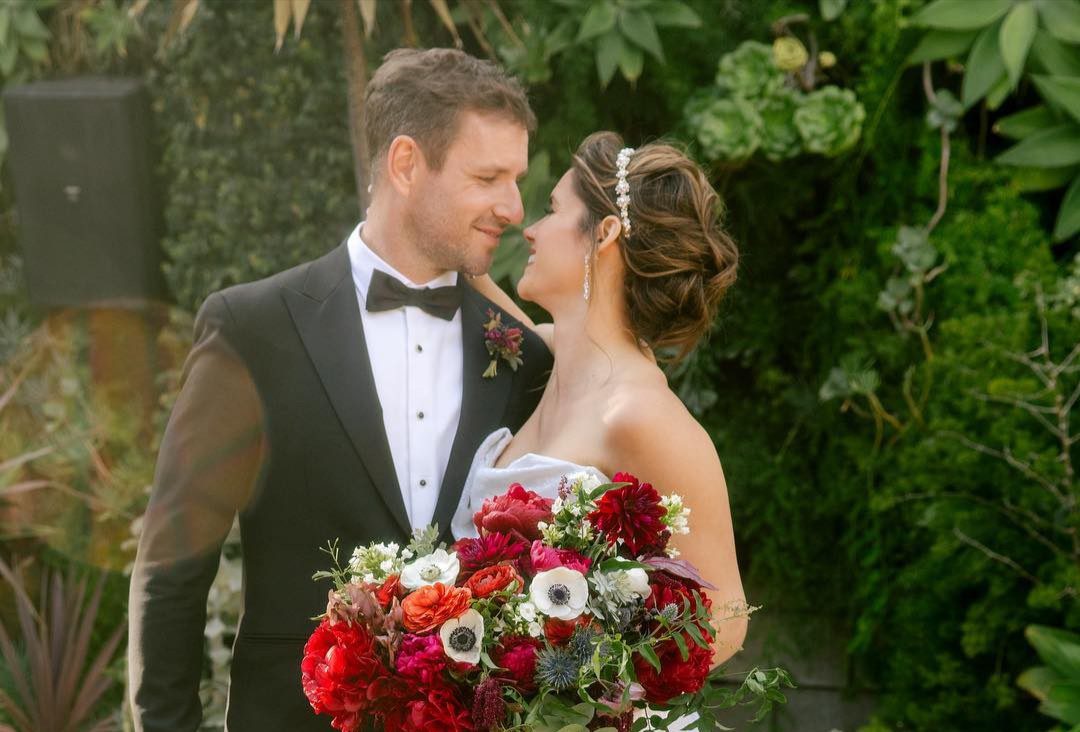