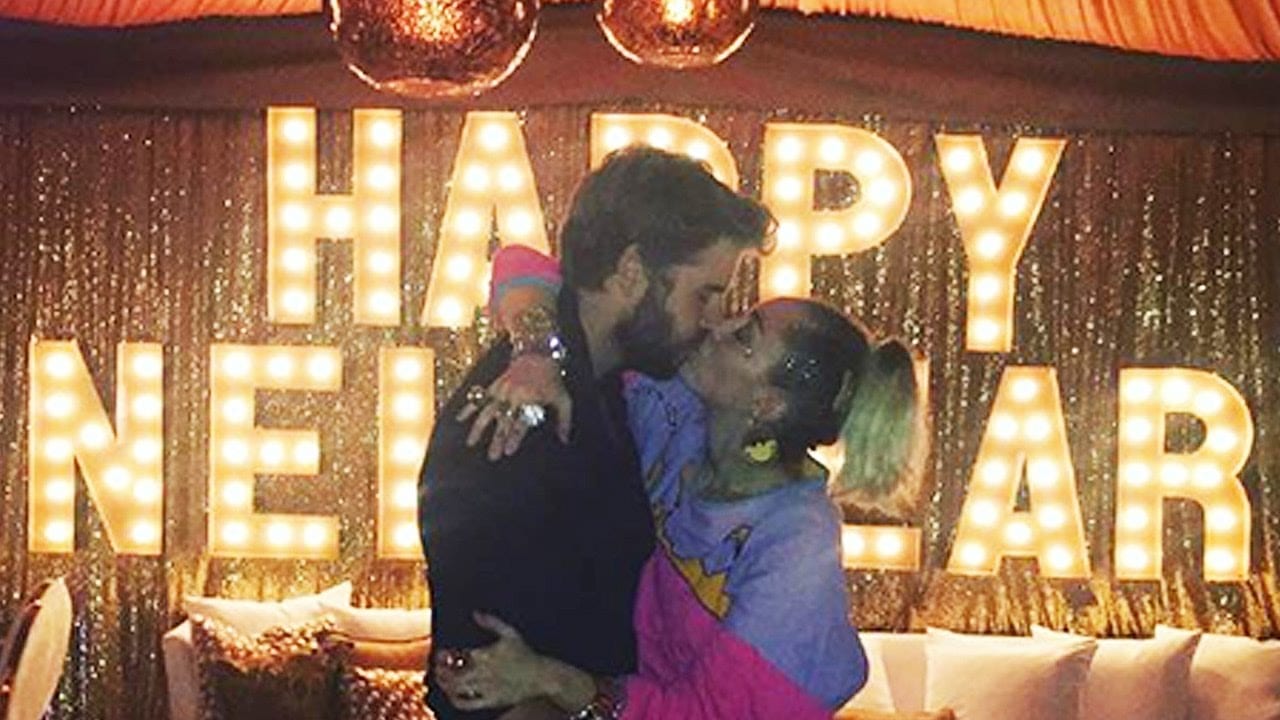 Miley Cyrus fell in love with an Australian actor Liam Hemsworth. The couple started dating in 2016. The couple made their relationship official when Liam posted a picture of Miley on her birthday with her dogs and an arch of balloons. The picture was captured “Happy Birthday Love.” We can call the picture intimate has Miley didn’t have her pants on, but she looked really happy. Her eyes smiled down her cheeks; Reflecting absolute joy. Liam and Miley made an adorable couple, and fans when crazy after them. And after dating for two years, they both decided to walk down the aisle. In 2018 the Miley and Liam got married. The couple was seen several times in public making love to each other or sharing intimate moments. 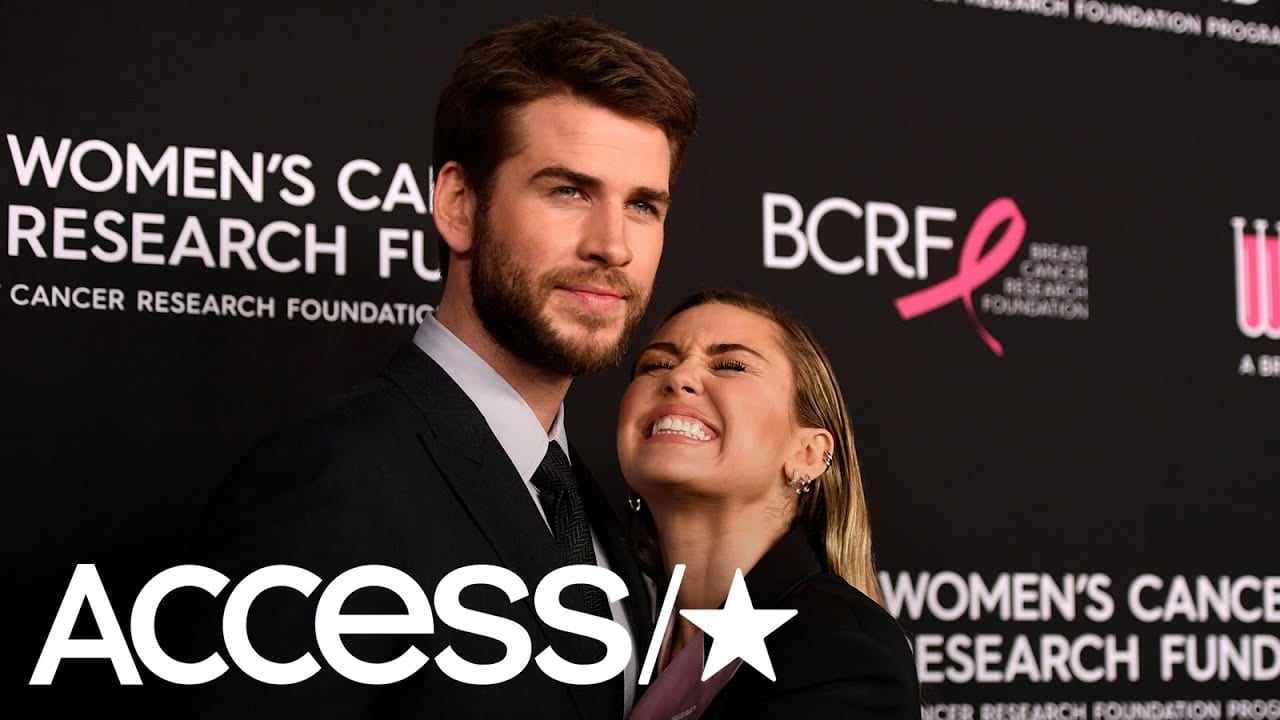 The couple even attended 2019’s Met Gala together. Miley made a statement that this year’s Met Gala is very special because she wore much higher heels as he has a husband now to support her. She said she could hold his hand every time she feels like she is falling because of her heels. She added to her statement by saying that she can booze as much she wants to because now she has a husband to carry her home. And he can prepare lemonade for me when she wakes up hungover the next morning.

No, Miley Cyrus is not married now. Miley Cyrus Never Wanted To Get Married…It Was Just The Moments Of Vulnaribities That Made Her Do It. In less than a year, Miley and Liam declared that they are filing for a divorce. In the year 2020, their divorce was finalized, and after everything was settled, Miley decided to talk about it. She gave a radio interview just to talk about her divorce. She said she never really wanted to get married, they were engaged, but she never thought of marrying someone. Miley said they would never have stepped into a union if her house won’t have caught fire. She said that house on the corner of the Malibu beach meant everything to her, and when it was turned into ashes by a raging fire, she lost it.

When she stepped into a married, she was trying to find a new place, a new home, a paradise. Miley mentioned that every picture that was given to her by her parents was of that house. Every single song she wrote was written under that roof. She said she had her first kiss there. She came back from a Disney audition to that house. That house consisted of her lifetime memories, and all the good nostalgia she had in her life was connected to that house, and now that house was gone. She misunderstood a household with paradise. She said when she saw her house burning down and her animals were chained in the corner of the port, she felt so helpless and bad.

Miley runs towards the fire, and many animals do that, mostly in forest fires. When animals see their home is being destroyed, so they run towards the heat. She did the same because she couldn’t stand that her dream house was burning down into ashes in front of her.

After she lost her house, she wrote the song “Malibu.” And after finishing that song, she thought of marrying Liam. The singer even mentioned that her song “WTF Do I Know” is about Liam. And the lyrics say, “I don’t even miss you.” She said those lyrics are for Liam, and she is very honest that she doesn’t miss him. She said Liam has always been very nice and kind to her. So he deserves honestly, which she gave her. She said sometimes you miss people and sometimes you don’t. And if you don’t miss someone, it doesn’t mean that you were not loyal to them or you didn’t love them. Sometimes things heal automatically, and you don’t feel sad about it. The singer said she wrote those lyrics when she was healed from the pain of letting him go and the pain of her house.