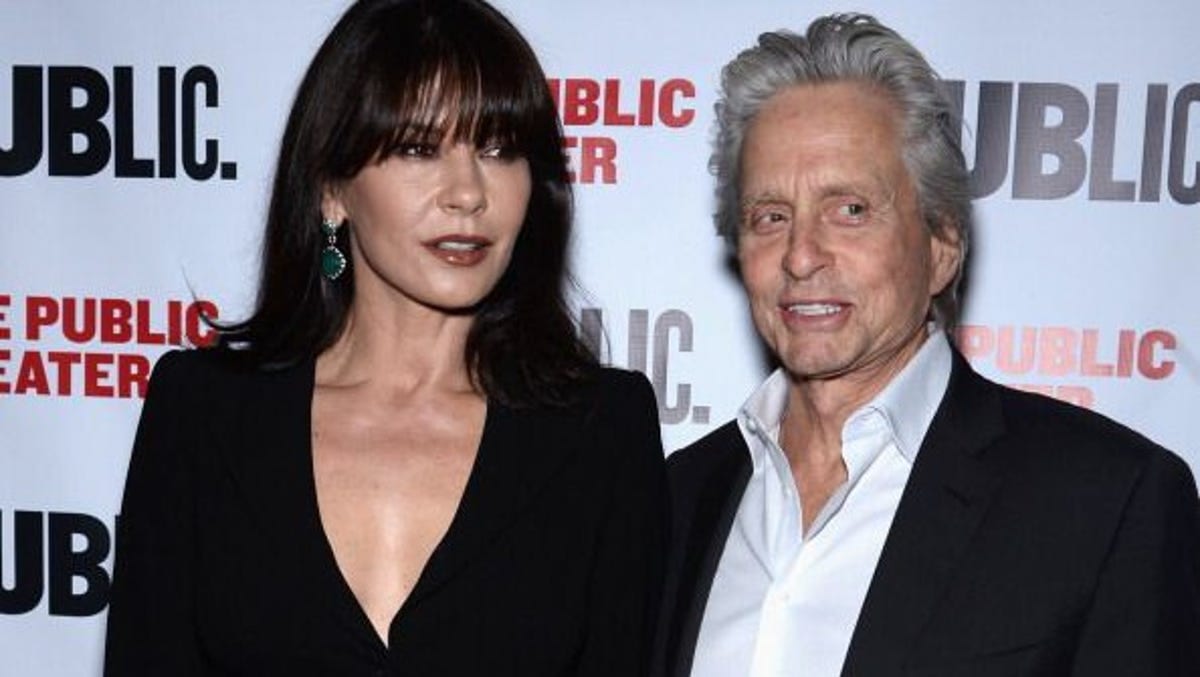 Michael Douglas, the actor who won an Oscar, is said to be getting a divorce. Is Michael Douglas getting a Divorce? The actor has accomplished a lot of things in his acting career. He won two Academy Awards, including the Prime Time Ammy Awards with AFL Lifetime Award and five Golden Globe Awards. He is the old school actor whom our mothers used to talk about. Michael is one of the living legends in the Film industry. He is one of the actors who made it to the colors cinema from the black and white production.  Michael was also called the hot-blooded beast. And he was like a teenager in his 30’s. When he was 32, he married a girl named Diandra Douglas, who was only 19.

And she was the daughter of an Australian diplomat. After being married for only one year, the couple had a son together. However, after few months, Diandra filed for a divorce, and their divorce took a lot of time to be settled as she demanded 45 million dollars for settling the divorce. However, initially, the actor was not ready to pay the amount, but afterward, he said that he is paying to keep his peace in pace. And he has talent.

He can earn back his health, but he can never grow back from the trauma she is putting her through. They had a high-profile divorce, and their divorce made it to the headlines. 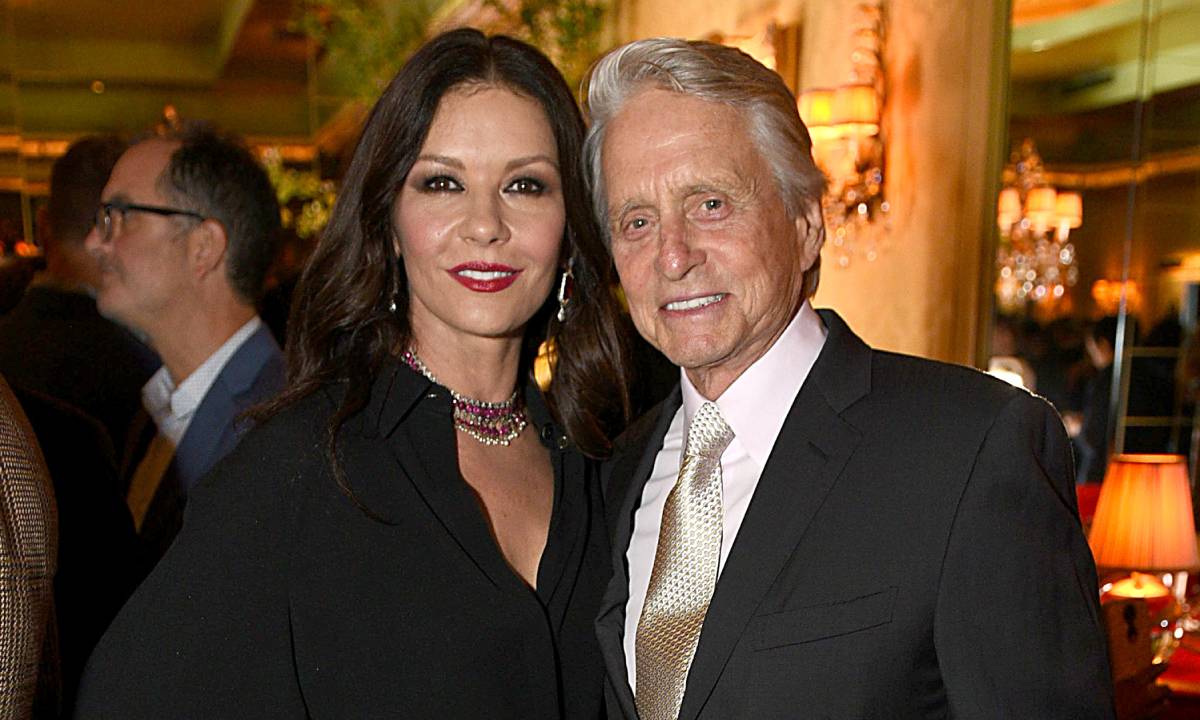 After all the drama, Diandra appeared in an interview and claimed that she is not greedy. She is just looking out for her son and herself. Diandra claimed that she thought a lot of time about the amount she had asked for. She said that it was to secure her future because, in this patriarchal society, she had to survive without a husband. Michael’s fans judged her and trashed talked about her.

In 1995 Michael concluded all the drama with her ex-wife, and within no time, he met his new and current wife, Catherine Zeta-Jones. The couple met each other on a film set of Zorro and fell in love with each other. Catherine was a resident of the UK, but she sold her house and shifted to the United States of America to make a future for herself. She not only built a very successful future for herself but also got married for love. In one of her interviews, she said that Zorro was going to be a very big break for her.

And she was going to the film festival to promote Zorro, where Michael was also there to promote his film. She was informed that Michael wants to meet her. So, she thought he wanted to meet her regarding some work because he is also a producer and a director. But when she finally met him, he was pulling chairs for her. He was telling her how beautiful she looked. And she was like, Oh My God! He wants to date her. The couple walked down the alter in 1999.

Also Read: Mike Wolfe Divorce: All About The Shocking Split

Is Michael Douglas Getting A Divorce?

Hell No! Michael Douglas is not getting a divorce. He is living his best life with his better half. The moment he told Catherine that he wanted to be the father of their children, he has been keeping his promise ever since. The couple has two children, one boy, and one girl. The couple recently shared a series of pictures of them having a nice time with water in the background. In the first picture, they were smiling at the camera, but they were kissing and sharing some intimate moments in the other pictures. 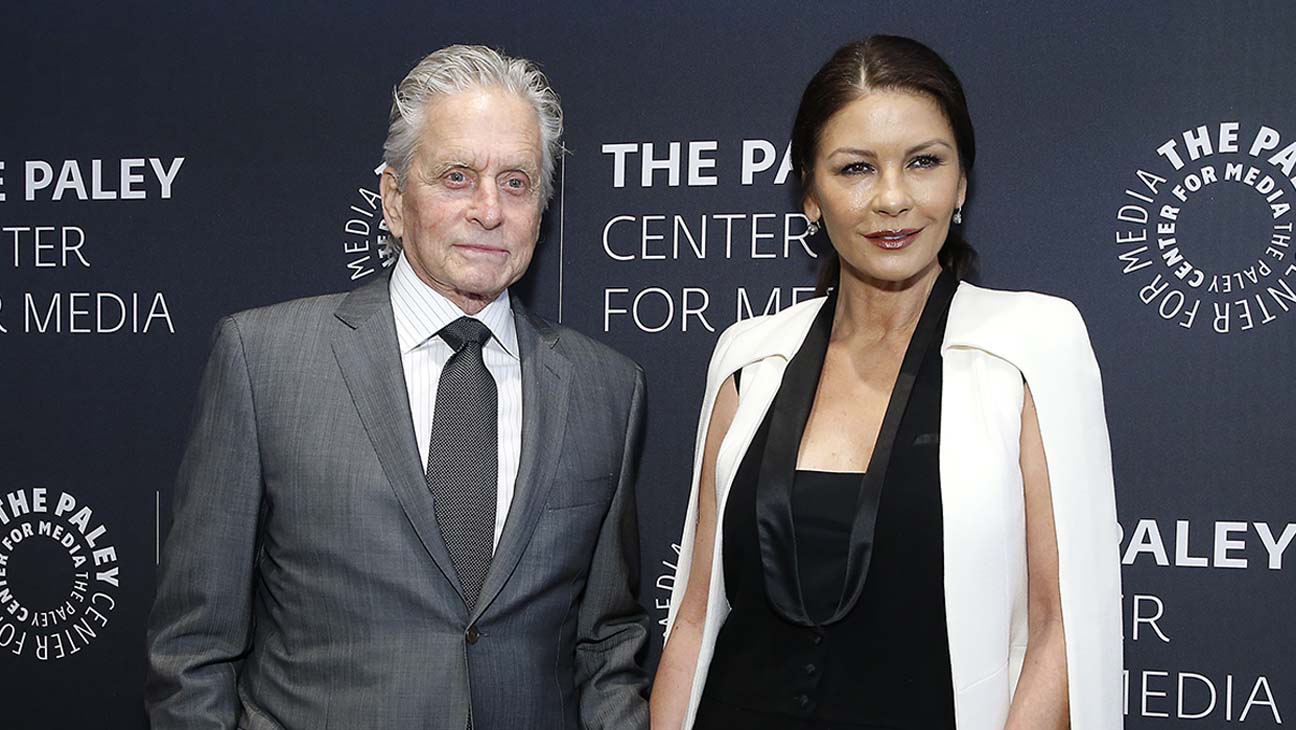 Michael Douglas And His Wife Catherine Are Still And Parting Their Ways. (Credits: The Hollywood Reporter)

The couple doesn’t seem so happy if they were going to part their ways. However, in 2013 the couple were separated for a while, but they managed to find their way back to each other. Catherine also shared a family photograph where they are attending her daughter’s graduation. Michael Douglas can never divorce the love of his life.

Also Read: How Old Is Michael Douglas & What Is He Famous For?