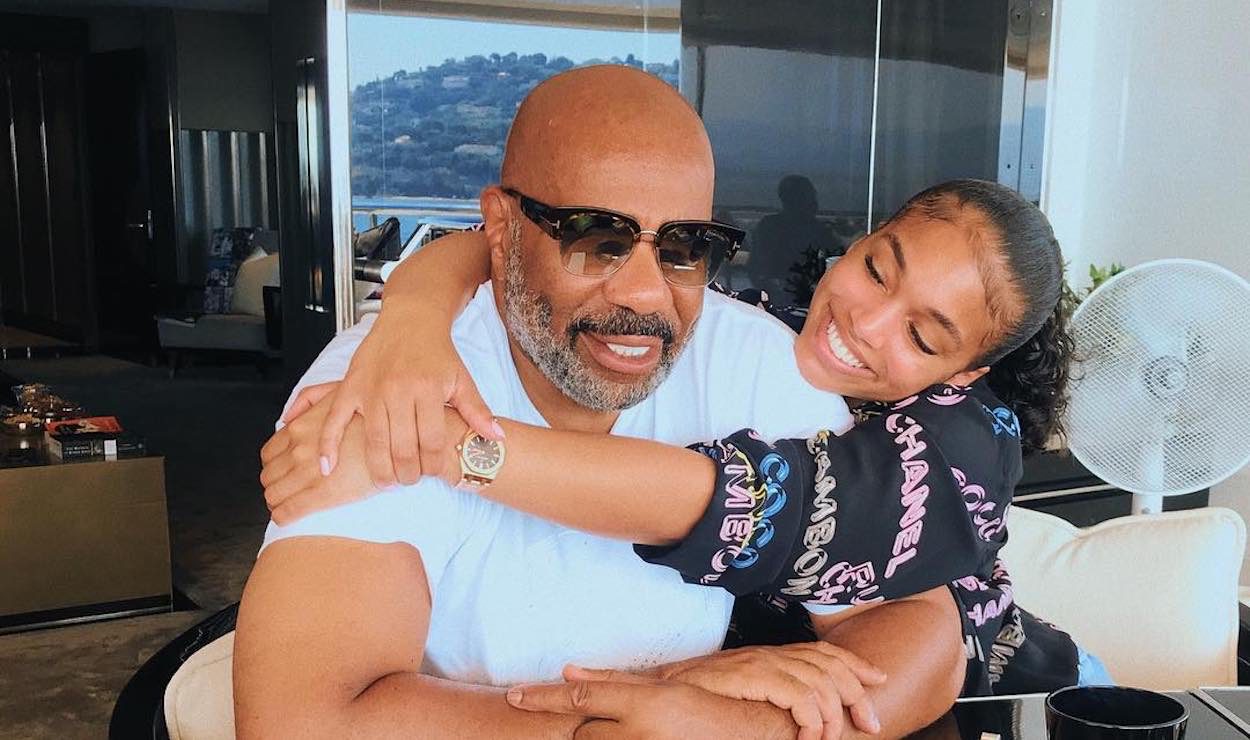 Is The Creed actor Michael B Jordan dating Steve Harvey’s Daughter? While Michael B. Jordan and Lori Harvey are taking social media by storm with their PDA filled pictures, the couple recently celebrated their first anniversary together Not only that, but things are becoming pretty serious as the Creed actor recently spend the holidays with Lori’s family. With indoor games and a scrumptious holiday spread, the family bonded with Lori’s beau. The actor has charmed the entire family, and Steve Harvey has recently spilled some interesting beans about what he thinks about the actor.

Lori Harvey’s father and popular show hist Steve Harvey is pretty impressed with Michael B. Jordan it seems. The Family Feud host has admitted that the actor is a gentleman and is genuinely who he looks like he is. Steve Harvey further admitted that it threw him off at first because the actor was so kind. Like every other protective father, the host surely has his reservations, but it seems like Michael B Jordan has surely won the family over. Recently, Steve Harvey talked about the relationship at length on The Ellen DeGeneres Show. Let us find out whether Michael B Jordan dating Steve Harvey’s Daughter or not.

Michael b Jordan is dating steve Harvey daughter, Lori Harvey. The relationship came into the public eye after the model and entrepreneur shared a few mushy pictures with the Creed actor back in January 2021. Soon after Michael B. Jordan shared a beautiful yet grainy picture of the two where they looked as if they were about to share a kiss.

The relationship confirmation soon spread like wildfire, and followers soon congratulated the couple! With a new pair in town, the Hollywood heartthrob was off the market as he fell for Lori’s charms. After keeping the relationship under wraps for a while, the two have gushed about each other, time and again.

Steve Harvey Was Awkward Seeing A Steamy Picture Of Lori and Michael B. Jordan!

It seems like the Family Feud host was in an uncomfortable position after Ellen DeGeneres showed him a cosy picture of Lori Harvey and her best. Steve was surely not very comfortable with it and admitted that he wasn’t feeling the picture of the two. Take a look at this exclusive interview, as Steve Harvey has something interesting to say about Michael B. Jordan!

I accidentally showed @IAmSteveHarvey a picture of his daughter with @MichaelB4Jordan that he hadn’t seen before. pic.twitter.com/4zrlFbA0Mv

Ellen DeGeneres further asked Steve Harvey whether the Creed actor is a good gift giver or not. Steve soon praised Michael B. Jordan, saying that came through. The popular show host further revealed that Michael B. Jordan gifted him this big 100 pack cigar box of the most hard-to-get rare cigars. He further added saying that there were One-hundred of them in this big box, and Michael gave that to him. Earlier in an interview, Steve Harvey stated while he does not speak publicly about this type of stuff, he is really happy for his daughter right now.

Steve Harvey Has A Special Message For The Creed Actor!

While Steve Harvey is quite impressed with Michael B Jordan and admitted that he is rooting for him. Steve further praised the Black Panther actor, saying that he is a really good guy and hails from a good family. However, the host also admitted that he still has his reservations and got his eye on Lori’s beau! The praising part came with a warning that if Michael ever turns around, Steve is going to knock his a** out.

Back in March 2021, Steve Harvey did talk about Michael B. Jordan on The Ellen DeGeneres Show, admitting that he did try not to like him. The show host further revealed that he did try to find something wrong with the actor that he can dig in but, thankfully, failed. Steve Harvey further called the actor a really good guy and even admitted that this relationship lasts. It seems like Steve is hopeful of walking Lori down the wedding aisle! 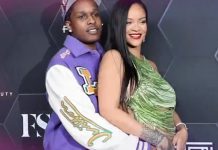