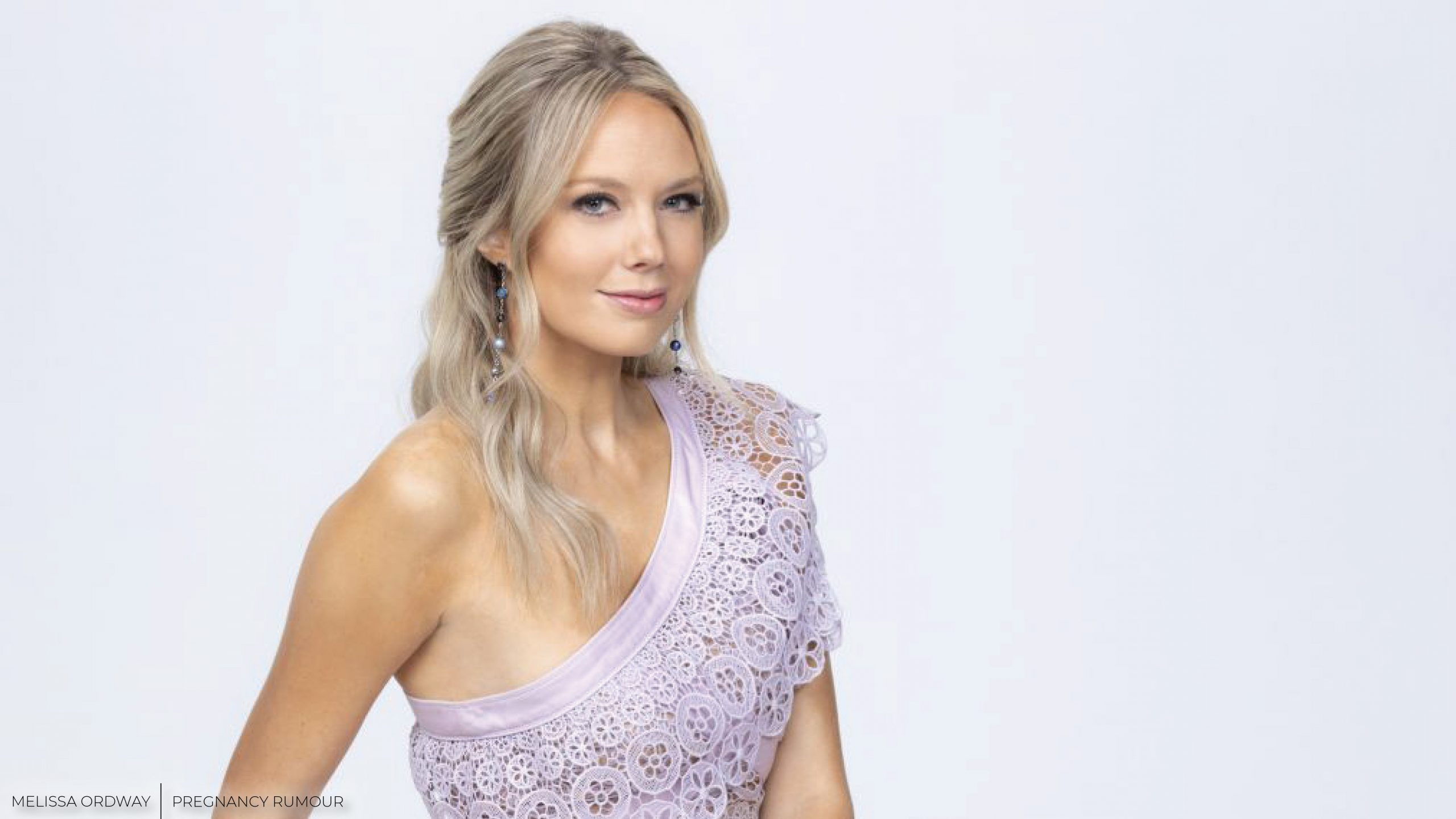 Is Melissa Ordway from popular daytime soap opera ‘The Young and The Restless’ pregnant? In this article, we will talk about whether or not Melissa Ordway is pregnant and look into her life. Melissa started her career as an actress in 2004. She won the MTV reality show ‘The Assistant’. Following that she gained many other roles, both big and small. She signed up with modeling agencies and started receiving modeling and acting gigs. Soon she was on the cover of magazines and featured in various advertisements.

Being an actress was her dream and she saw the dream become a reality. Melissa received her big break in acting when she was offered a feature debut film ’17 Again’. Other than that, she also acted in various other independent movies and guest-starred on many different tv shows. Soon Melissa became the new face of Abby Newman in ‘The Young And The Restless’. Emme Rylan played the role of Abby Newman before Melissa. Emme was let go due to budgetary cuts or so they say. Ever since then, she has been a part of life for all those who watch this show every day. The character of  Abby Newman is perfectly portrayed by Melissa.

From Stage Performer To Soap Opera

Melissa was born on March 31, 1983, in Atlanta, Georgia. She began doing community theatre in her hometown and also acted in various theatre productions at her high school. Melissa starred in stage performances like The Beauty and the Beast, and A Midsummer Night’s Dream. After completing high school, she enrolled at Georgia State University. There she joined the Delta Zeta Sorority. While at the university, Melissa was chosen to participate in the MTV reality show called ‘The Assistant’. She even won the show. And decided that she would move to Los Angeles to pursue a career in acting and modeling.

People often move to Los Angeles hoping to someday make it to the big screens or at least become a regular face in every household. After moving to LA, Melissa hoped for the same and signed up for Nous Model Management. Here, she started booking national campaigns and magazine covers almost immediately. Her first big and most prominent campaign was for Skechers. Within a year, Melissa had modeled for many name brands like Old Navy, David’s Bridal, Anchor Blue. Tillys, Kirstie Kelly and Fabrizio Gianni. 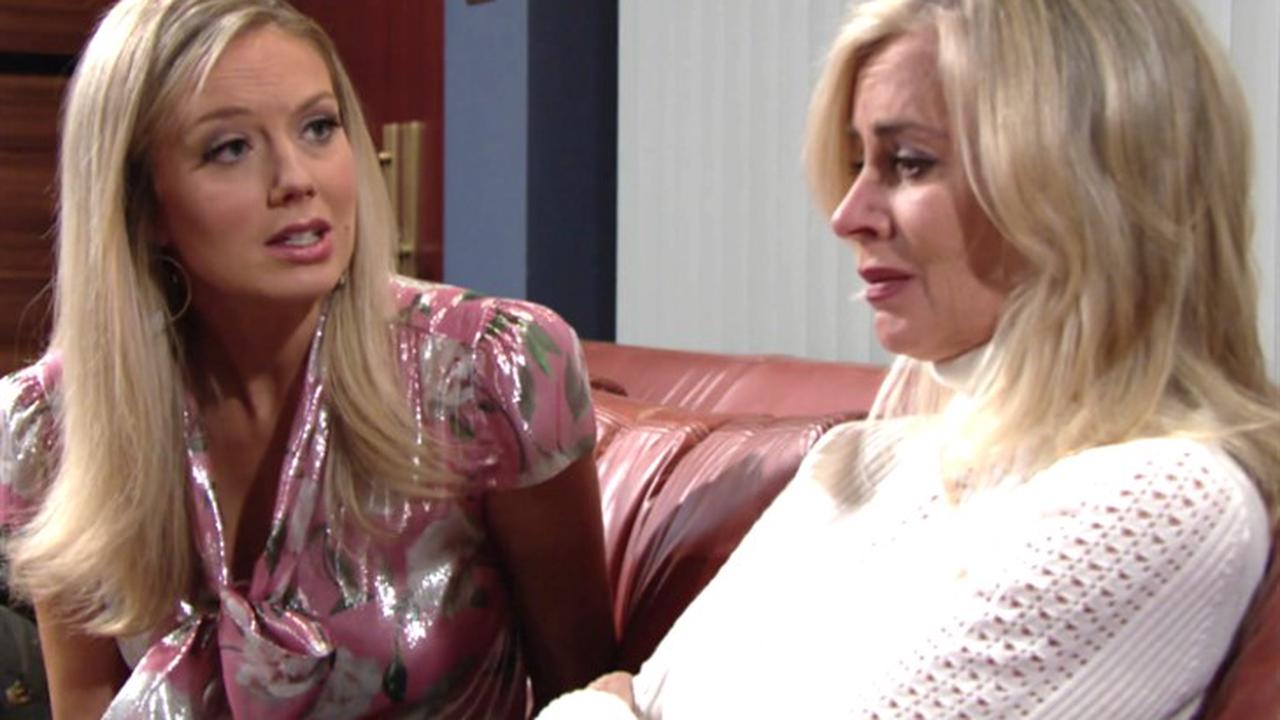 After tremendous success in modeling, Melissa decided to transition into acting. Her first major role was a recurring role as Jordanna in the CW television series, ‘Privileged’. From there, she also received her feature debut film, ’17 Again’ starring Zac Efron and Matthew Perry. She has also guest-starred on many other tv shows such as ‘Entourage’, ‘How I Met Your Mother’, and ‘Melrose Place’ (2010). Melissa was cast in the role of Abby Newman on the CBS soap opera, ‘The Young and the Restless’, in March 2013. Ever since then, she has been dazzling us with her wonderful performance.

Also read: Anime To Watch With Your Friends In August 2021

Coming back to the question at hand, is Melissa Ordway pregnant? The answer is, no she is not pregnant or at least that’s what we know. No big announcements have been made as of yet nor did the couple take it to social media. Melissa has been married for 9 years now to Justin Gaston. The couple met during the filming of ‘Escapee’. Justin Gaston is an American singer, musician, actor, and model. There is no record of Melissa dating anyone before Justin. But not everyone takes their dating life details to social media. 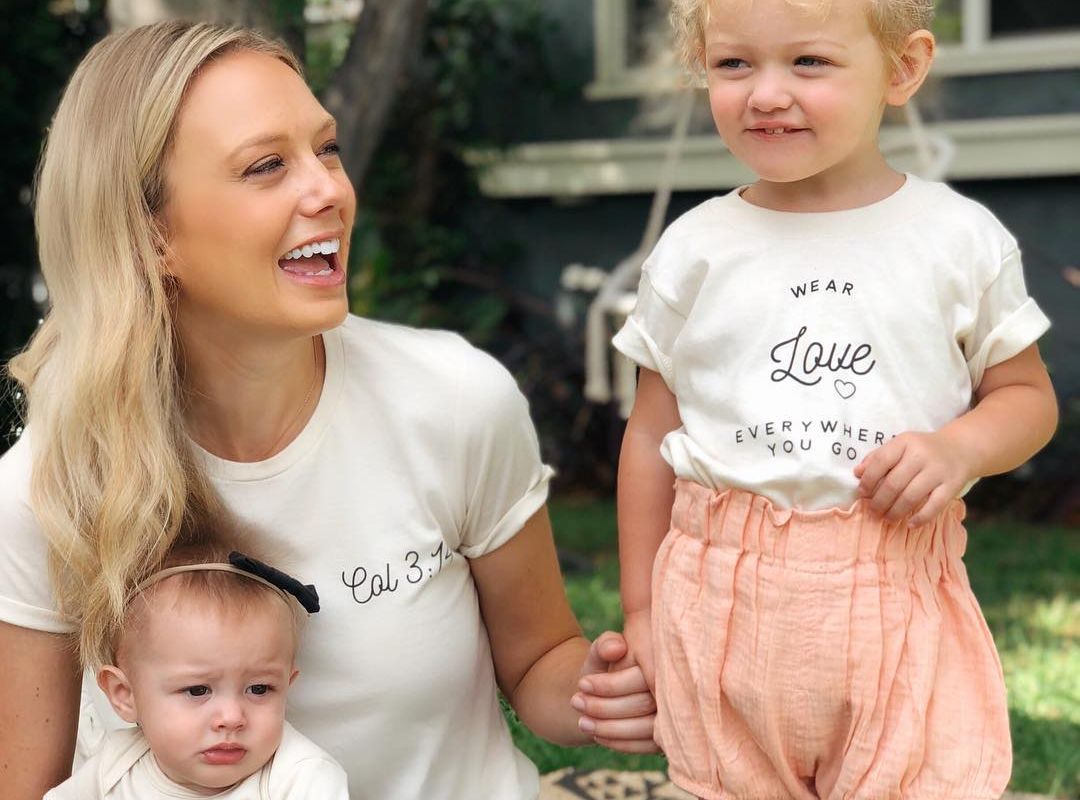 They adopted their first child, a girl by the name, Olivia Christine in 2016. Just a year later, Melissa gave birth to their second child, a daughter on December 9, 2017. She was named Sophie Jolie. Melissa shares pictures of her kids on Instagram and takes her followers on the same journey as her. Melissa and Justin are having the time of their life with their children. The couple tries really hard to be good parents. Melissa says she had a great childhood because her parents were great too. And Justin’s parents too. She only hopes that Justin and she can be that example for their kids growing up.

Is There Going To Be A Third Child Anytime Soon?

Melissa and Justin seem to have the whole parenting thing under their belt. The sudden vacation to Disney Land and giving the kids her hand-me-downs shows how much they love and care for their children. To assume that they will have a third child is not wrong. But, as it stands, we don’t know yet if the couple is planning for another child. They seem prepared though with 5 years of parenting experience. Whatever the case may be, we just hope that Melissa keeps us entertained as Abby in reel life and as a fun-loving, caring mother in real life. 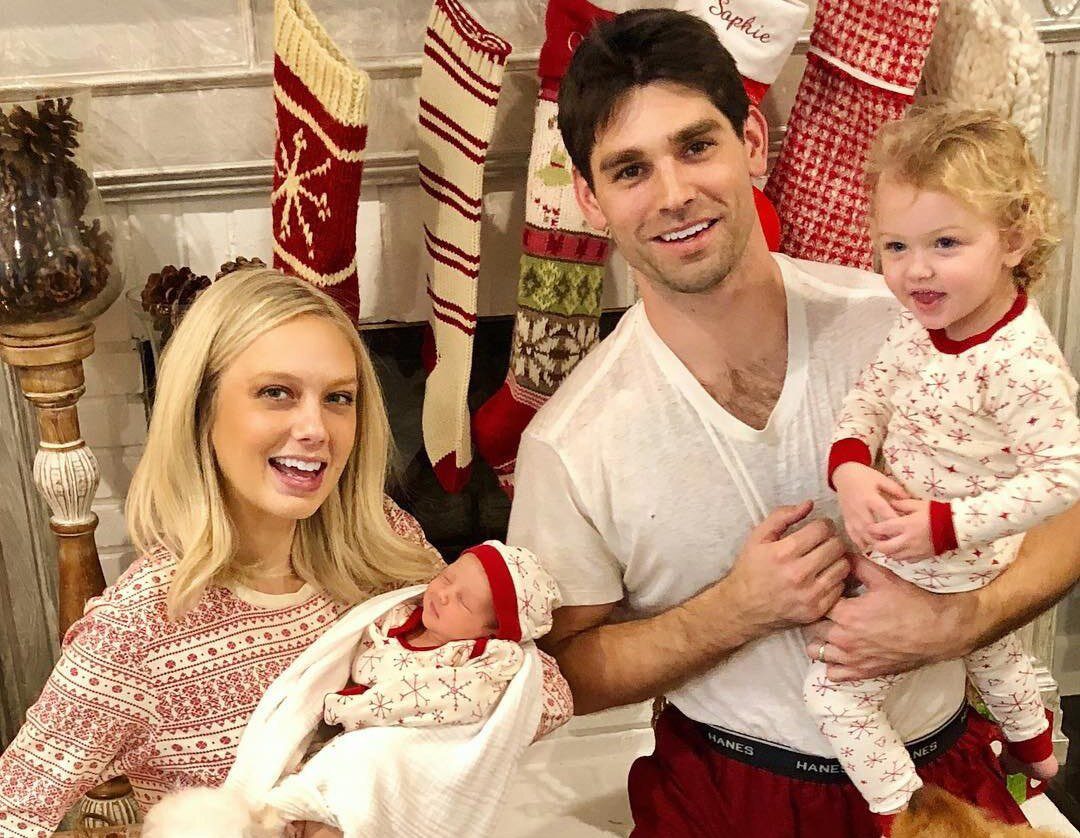 Also read: Is Summer Newman From The Young And The Restless Pregnant In Real Life?