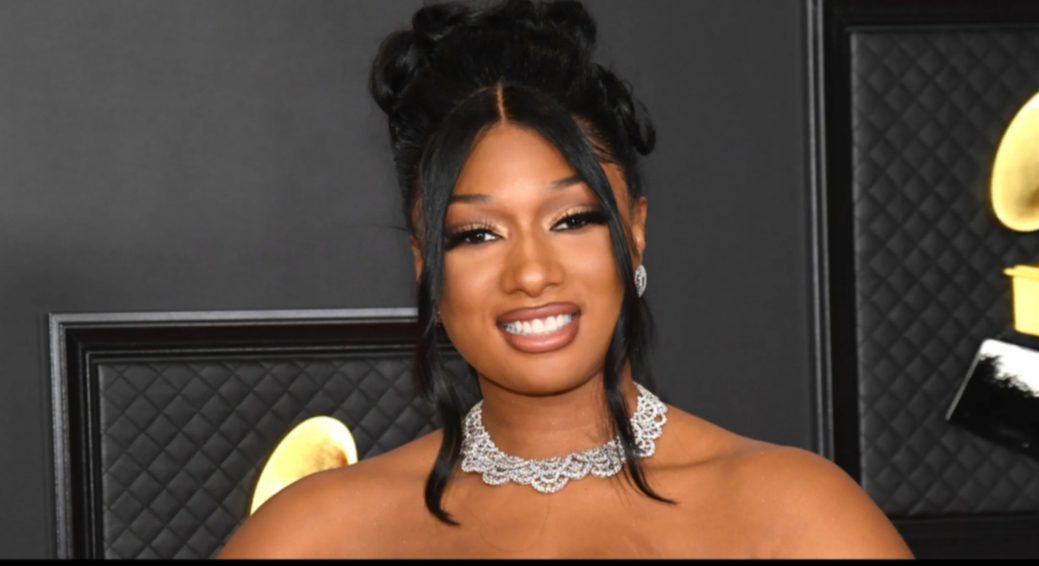 Is Megan Thee Stallion a man in real life? What do we know about the personal life of the famous American Rapper? Being a female pioneer in a male-dominated industry is not everyone’s cup of tea. Megan Jovon Ruth Pete is the epitome of that. During her school days, Megan was bullied because of her black skin. Although, her mother taught her to stand up for herself. In her career, her mother had played a vital role. As a rapper, Megan has collaborated with several artists, including Cardi B, BTS, etc. She started to rap at 14 years of age. Throughout her career to date, Megan has received several accolades. We will cover more of her personal life and career details in this article.

Starting from the basics, Megan Thee Stallion married someone from the same field she is in. Recently, because of the bikini pictures that she posted on her social media, she has received several negative comments. The fans are bullying her and body-shaming her and calling her masculine. Let’s get deeper into this article to know more about Megan Thee Stallion. Is she masculine in real?

Also Read: Megan Thee Stallion Net Worth: How Much Is The Rapper Worth?

The young American rapper Megan Thee Stallion was born on 15 February 1995 in San Antonio, Texas, United States. As of now, she is 26 years old. Her zodiac sign is Aquarius, based on her birthday month. At a very young age, she relocated herself to Houston with her mother, Holly Thomas. From a very young age, she was interested in rapping. She started her rap career at 14 years old. As far as her education is concerned, she attended Pearland High School Prairie View A&M University. After her mother’s death, she resumed her health administration studies at Texas Southern University.  Megan Thee Stallion is often called Hot Girl Meg. She used to be very much close with her parents. Even her father taught her lesson on valuable relationships. 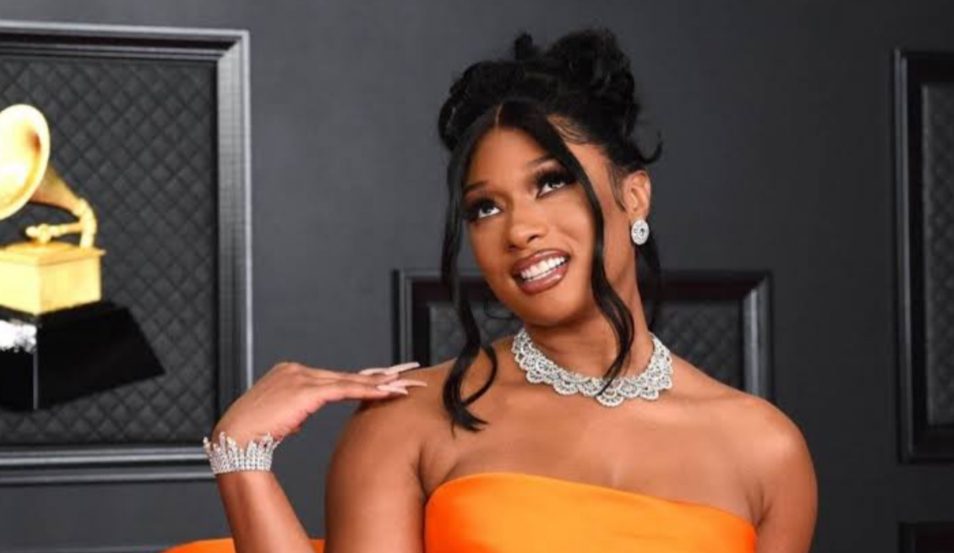 She gained recognition and popularity after releasing her HIP-HOP freestyling videos on Instagram. As of 12 October 2021, Megan’s Instagram account has 25.6 million followers.  The young rapper has rapped in some amazing singles and albums, which include- Wap, Good News (2020), Savage Remix, Big Ole Freak, Is It Love This Time, Hot Girl Summer, etc. She has been the received several accolades like BET Awards, BET Hip Hop Awards, MTV Video Music Awards, and Grammy Awards.

Is Megan Thee Stallion a man in real life? Peek into her Personal Life

No, Megan Thee Stallion is not a man in real life. Talking about the WAP Star’s personal life, on 19 February 2021, she revealed her relationship with the fellow rapper, Pardison Fontaine. Through a live video on Instagram, she made it to the public and showcased their love for each other. 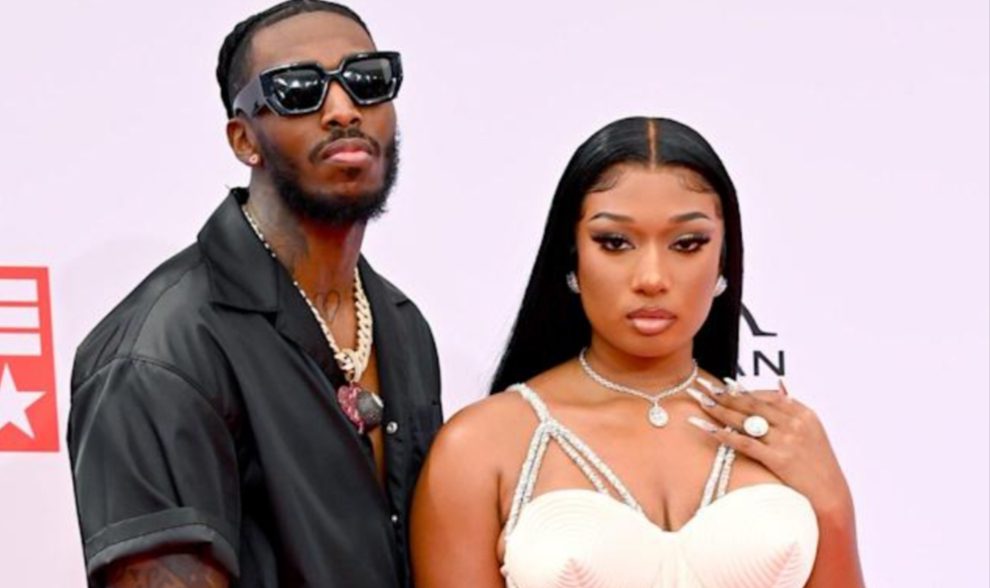 Once Megan Thee Stallion had posted a picture of her wearing lingerie of SavagexFenty. Looking at the picture, she is hot enough to be the Summer 2020 face of the said lingerie brand. Now, different people have different opinions, and they are quick to judge celebrities. She had been bullied a lot calling her masculine and a man in the comments. Megan also received comments as if she gave manly vibes to her fans.

But in reality, the case is different. Megan Thee Stallion is dating Pardison, and it proves how much straight she is. Her mother had made her emotionally so strong that these comments don’t affect her mentally these days. The rapper knows that she has some well-wishers as well who throw positive comments on her work, looks, and everything. She is always up for flaunting herself on her social media, and that’s what a self-loving person would do. Megan is a great believer in positivity. She is the inspiration of several women, including some of her co-stars. Being strong enough to handle negativity in this field isn’t that easy. We wish her loads of love and good luck for the upcoming days of her life in the future.

Also Read: Who Is Megan McKenna Dating? Is She Back With With Her Ex?