Is Mariah on Young & Restless pregnant in real life? Is it her real pregnancy or reel pregnancy? Mariah Copeland is a character in the series Young & Restless. The character is pregnant. But some rumors are saying that she is pregnant in real life. Questions about her pregnancy are being asked to everyone, like on every social media platform. But the truth is still unclear because neither the team nor the actress has talked about this. The actress is kind of shy about talking about her personal life. But in this article, we will let you know about the truth of Mariah’s pregnancy. Is Mariah pregnant in real life or not?  We will also take about the real life of the character.

So, Mariah is one of the characters from The Young & the Restless. It is the longest soap opera ever. The Young & and Restless is an American soap opera which is running from 1973 till today. It has 48 seasons and a total of 12,000 episodes. This is a huge thing. The show has been running since the 1970s. People are crazy about this series. This show has been loved by every corner of the world. Its story is kind of related to the Young and the Restless to the Abbotts and the Newmans. It also includes corporate rivalry between the companies of Abbotts and Newmans.

Also Read: Is Tori Roloff Pregnant Again? What We Know About it

The truth about Mariah’s pregnancy

Mariah Copeland is not pregnant in real life. Yes, the answer to the most asked questions is no. Mariah from The Young & the Restless is not pregnant in real life. Mariah Cope land is just a character played by popular actress, Camryn Grimes. So, Mariah is a fictional character. The character’s first appearance was on 27th January 2014. Since 2014 she is on the show They Young & Restless. Mariah’s character was created by Shelly Altman, Jean Passanante, and Tracey Thomson. She is one of the residents of Genoa City. Mariah is a 30-year-old woman who is the head of Power of Communications at Hamilton-Winters.

Mariah Copeland has her full family. His father was Frank Barritt, whose full name was Franklin Steven Barritt. And mother Sharon Newman portrayed by Sharon Case. She also has a sister and a brother name Faith Newman and Noah Newman respectively. Faith Newman, whose character is portrayed by Reylynn Caster. Then we have Robert Adamson, who has played the character of Noah Newman. Noah Newman is the only son of Sharon Collins and Nicholas Newman. Last but not least, we have Doris Collins, grandmother of Mariah Copeland. Doris Collin’s character was played by Deborah Kennedy. 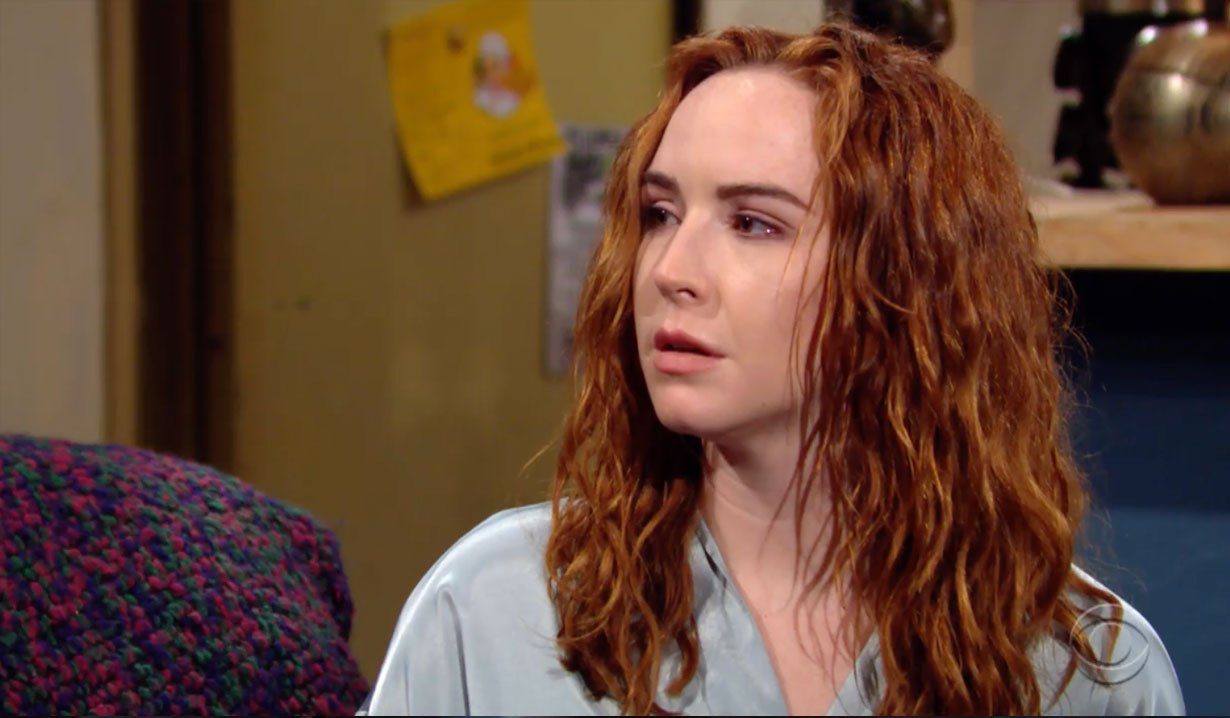 Mariah Copeland’s character was played by Camryn Grimes. Camryn Grimes is one of the popular faces of America. Her full name is Camryn Elizabeth Grimes. She is a 31 years old wonderful actress. On the 7th of January, 1990 she was born in the city of Van Nuys in Los Angeles. She is the daughter of Heather Grimes, a marvelous actress, and Preston Lee, a wonderful film producer. Camryn has 4 siblings name Dakota Grimes, Payton Grimes, Shelby Lee, and Tatum Lee. All have a very special bond together. Camryn has made everyone crazy with her good looks. People out there are dying for her. She is an inspiration to millions of people from all over the world.

Since 1997 she is in the entertainment industry, and she has rocked. Camryn’s performances have made her win many awards. In the year 2000, she was honored by Daytime Emmy Award for Outstanding Young Role in They Young & the Restless. Then again in 2018, she won Daytime Emmy Award for Outstanding Supporting Role in The Young & the Restless. And from 1998 to 2018, she was continuously being nominated for the Best actress role in Y & R.

If we talk about her personal life, she is not dating anyone. And by the way, Grimes is bisexual. One needs guts to say about their personal life, but she is fearless. In the year 2020, May 23, she has tweeted on her Twitter account that she is bisexual. Camryn Grimes is a verified account holder of Twitter with 70k followers. 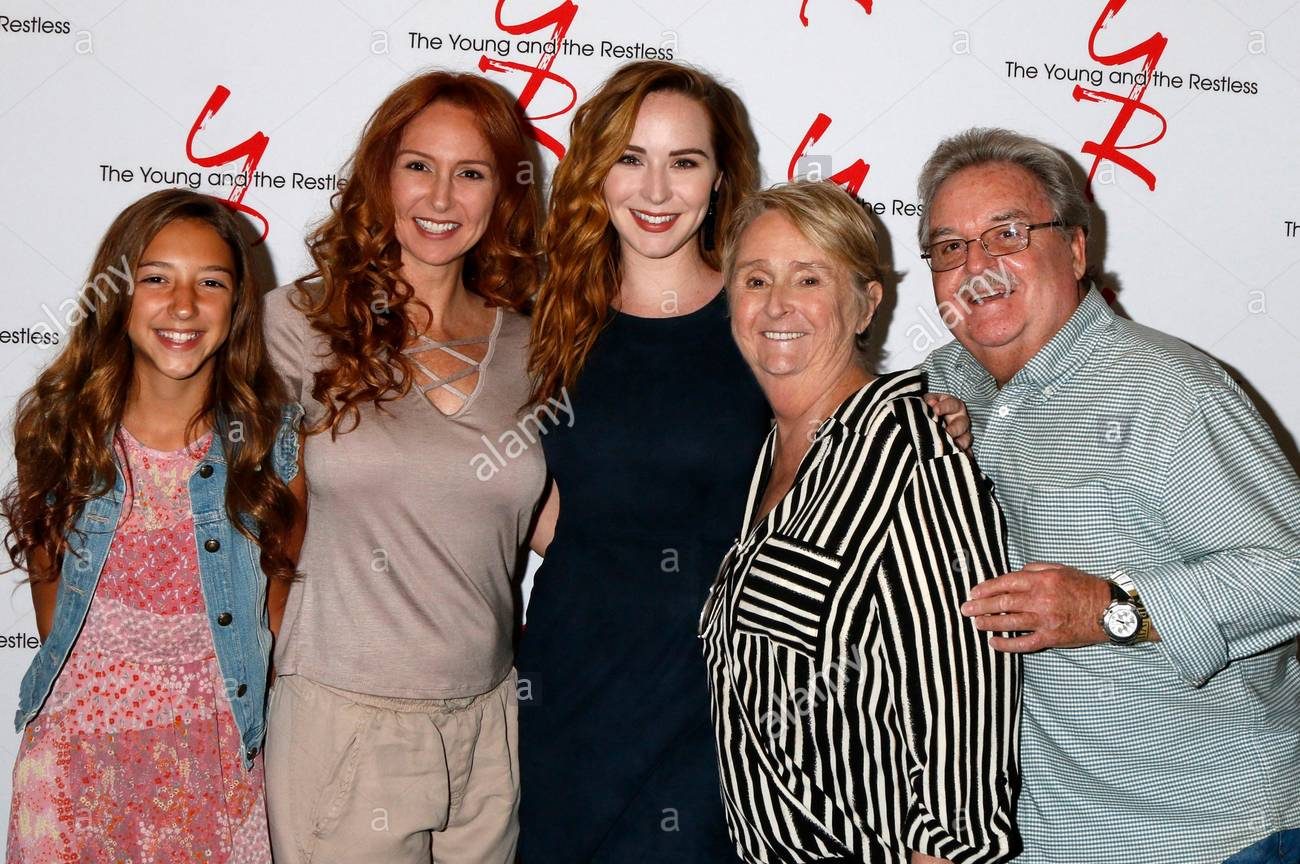 Camryn Grimes with her family.