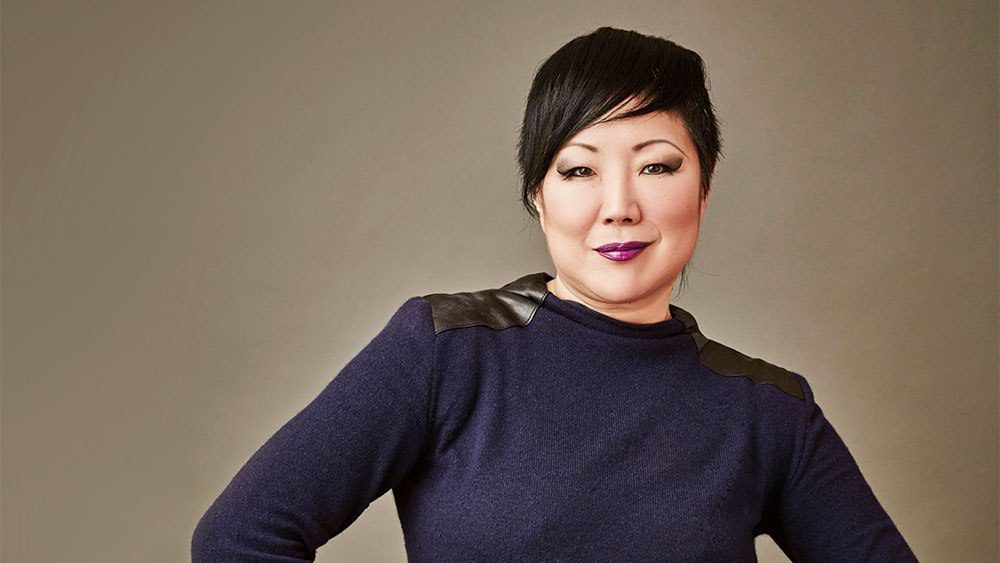 Margaret Moran Cho is an American actress, stand-up comedian, musician, author, and fashion designer. Cho is a stand-up comic popularly known for her critiques in the political satire genre. Her special focus was on sexuality and race. Born in San Francisco, Cho grew up with her Korean family. Her grandfather was a church minister in Seoul during the second world war who ran an orphanage. She was raised in a neighborhood that harbored racial diversity. Cho describes the community as a group of old hippies, ex-druggies, drag queens, Chinese and Korean people, burnouts from the 1960s and says it was a melting pot which was really confusing and enlightening. After her divorce she got people wondering Is Margaret Cho dating or single?

Her parents Young-Hie and Seung-Hoon Cho used to run a book store on polka street of California street. Cho claims to have had an abusive childhood. Cho was constantly made fun of and bullied at school by her classmates and was even beaten up by them. In school, she was referred to as a fat, perverse, gluttonous foreigner. She also faced trouble with her acquaintances and reportedly spoke about the molestation faces in her younger years from her uncle. After graduating high school, Cho attended a state university in California to study drama, however, she discontinued it halfway.

What is she currently up to?

The Emmy nominated actress and comedian has reportedly fused with searchlight studious for their upcoming film next to Joel Kim booster and Bowen yang in “fire island”. The actress will be playing a prominent role as a host and homeowner. Directed by Andrew Ahn the script also written by booster the film is all set to take a hit. Booster describes it as ” a modern gay take on pride and prejudice’.” The plot vaguely goes like ‘ two friends get ready for a summer vacation which is week-long and are all set to go with a cheap rose and a set of friends with diverse ideas.’

Who is Margaret Cho dating?

To be precise there are no records of the 52-year-old actress dating anyone currently. She married Al Ridenour previously for 11 years from 2003-2015. This American stand-up comic is believed to be single after divorce. Cho was not in the eyes of paparazzi regarding her personal life but sources have stated that she had been in 6 relationships at least previously but was never engaged. 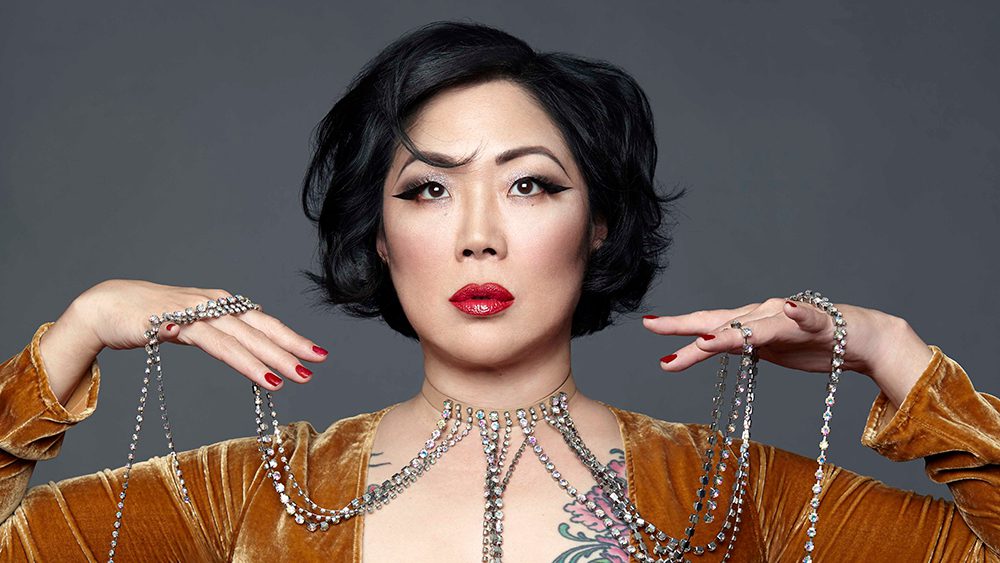 All the guys Cho dated

Cho was seen along with Dave in the year 2008 and was believed to be dating him. The relationship didn’t last long as they were never seen together after that particular year. Dave is a 54-year-old American musician from Santa Monica California, famous for being a Guitar player for Jane’s Addiction. 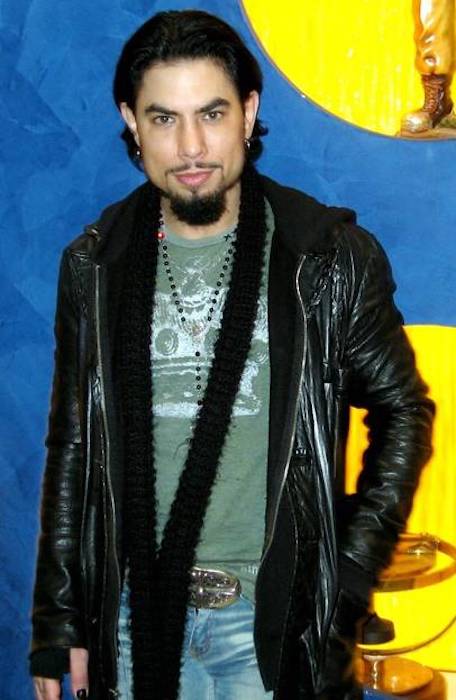 Cho reportedly dated Scott in the year 1990. Scott Aukerman is a 50-year-old American comic from savannah, Georgia. He was famous for the portrayal of Theo Brixton for taint magazine. Scott and Cho broke up in the same year and the reason why it happened so was not known. 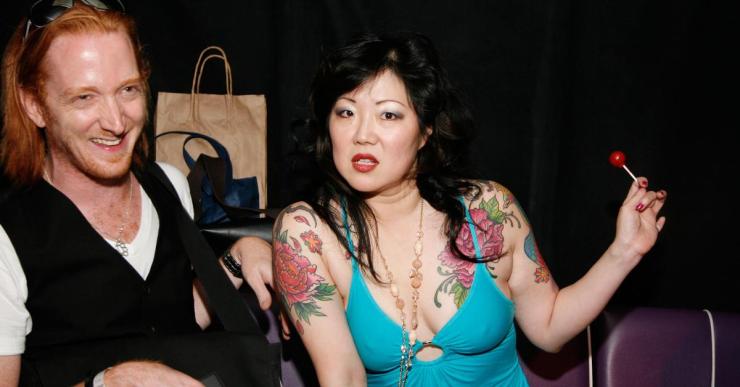 Cho dated this 65-year-old American singer from Stockton, California. He is known for his role in the wicked game but not much information was known regarding their dating life. Though they didn’t stay together long, Isaak confirmed that he and Cho dated.

Margaret Cho and this star trek voyager had an encounter and were snapped by the paparazzi. It was believed that they have dated for quite some time because of the encounter. There isn’t much information regarding the former. 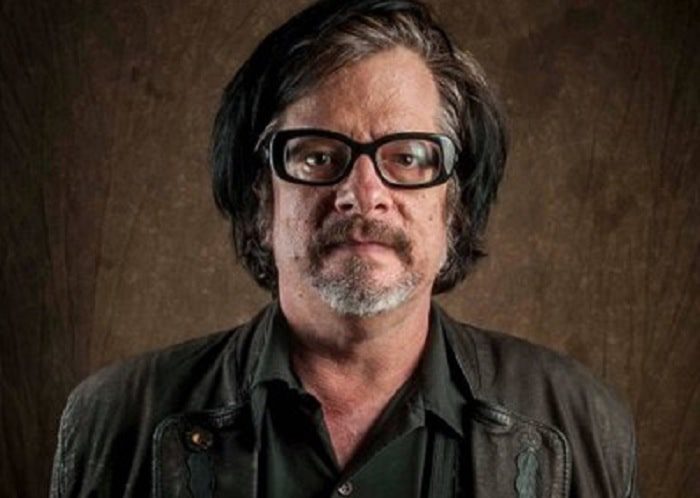 The 52-year-old actress claims to be bisexual and has declared to have found her ethnicity to be Chinese. Cho spent the early years of her career doing shows in and around places near her parent’s bookstore. She spent her years as a stand-up comic in clubs improving her material. There she bagged a small role in the golden girls’ spinoff which was unsuccessful. Her performance in face-off starring next to John Travolto and Nicholas Cage as a detective changed the game.

In 1994 ABC network started a sitcom called all American girl which featured an east Asian family and the same year Cho bagged an American comedy award for the best female comedian. From the years1992- 2002, she focused on writing, acting, and stand up where she bagged a lot of gigs which raised her to prominence. She focused on television projects and other shows in the next years alongside embarking on many professional tours over the years.

Also Read: Mitch Larkin Girlfriend: Who Is The Athlete Dating In 2021?