Is ‘Manifest Season 4’ Coming Back On Netflix? Any Developments So Far 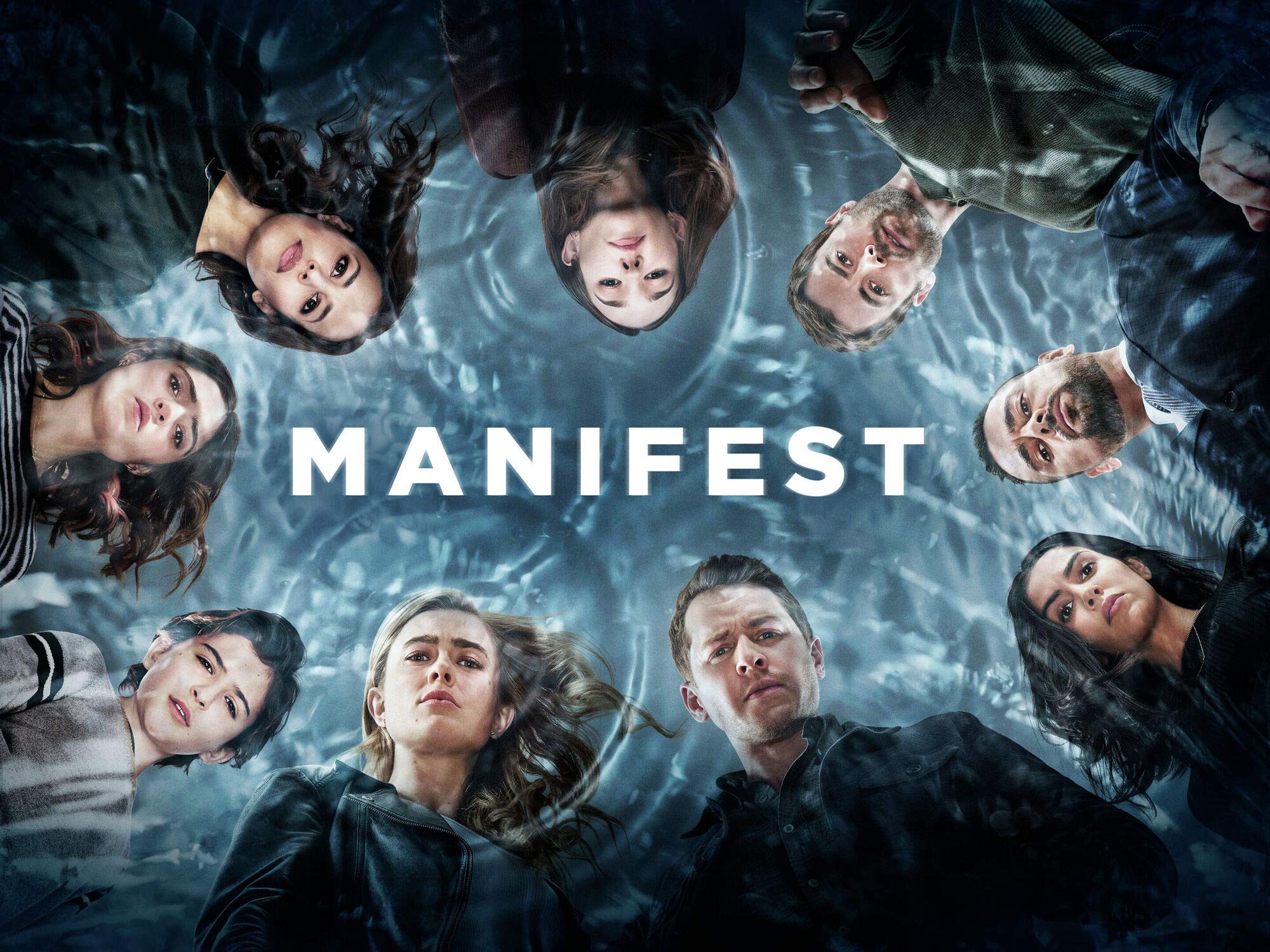 The notion of resurrecting canceled network TV programs on streaming services isn’t new. The American NBC show Manifest has been in the headlines for the past several weeks. Even though the show had a large audience, NBC chose to cancel it. The program has been trending on Netflix in the United States since its launch on the OTT platform. After topping Netflix’s Top 10 list, fans are hopeful that the show will be renewed for a fourth season. Manifest stars Dallas, Melissa Roxburgh, JR Ramirez, Luna Blaise, Messina, Parveen Kaur, and Matt Long.

‘Manifest’ is a supernatural television drama about the passengers of Montego Air Flight 828, which returns almost five years after it disappeared. The passengers quickly gain unique powers and begin looking for explanations for the odd phenomena that occurred during their journey. Jeff Rake developed it, and it originally aired in 2018. However, the show’s future has lately been called into question. Fans have been concerned that the plot would not come to a natural conclusion, especially following the cliffhanger finale of season 3. Here’s all you need to know about the upcoming Netflix season 4 of Manifest.

The supernatural drama series Manifest is produced by Warner Bros. for NBC. The show’s narrative revolves around the unexpected return of passengers from a plane that went missing five years ago. Originally, the show was bought for a six-season run. It was, however, terminated by NBC due to a continuous decline in ratings from its first season.

According to Deadline, NBC and Netflix, as well as the show’s creators, are exploring the idea of bringing the crew back for another season. As has been the case several times in the past, NBC has changed its judgment. Timeless has already been renewed for a second season by the network. Netflix also resurrected NBC’s Lucifer after it was canceled, while FOX’s Brooklyn Nine-Nine was salvaged due to popular demand.

Talks between Netflix and Warner Bros. Television regarding continuing the series fell through on June 21, 2021. Rake continued to give supporters optimism, and the idea of a film to end out the series was discussed.

A month later, Warner Bros. Television and NBC re-evaluated the likelihood of a fourth season renewal for Manifest. On August 28, 2021, the parties eventually came to a deal, with Netflix ordering a fourth season of the show. The next season will also be the show’s final season, with 20 episodes to be published in installments. In addition, the new contract provides Netflix the series’ worldwide streaming rights. Season 4 will not have an official release date until later this year.

Along with the news of the show’s renewal, it was also revealed that Melissa Roxburgh and Josh Dallas, as well as other cast members, will be returning for the final season. Rake had envisioned the project as a six-season narrative at first. As a result, the show’s creators and writers will have to rewrite the plot and come up with a compelling final season and satisfactory conclusion.

In the third season, Angelina stabs Grace during an incident, and Ben is oblivious of this since he is in the midst of a summoning. Cal reappears as a teenager after going AWOL. He then reassures Grace, who appears to be dying, that he understands what has to be done. Meanwhile, Michaela, Zeke, and Jared’s love triangle are reignited once more. Bill Daly arrives in Eureka, only to vanish with the final surviving components of the airplane.

If the series Manifest is renewed for a fourth season, Ben may have a hard time processing what happened to Grace and may seek retribution. Cal reappears as a teenager, which is crucial since he would have reached that age if he hadn’t taken Flight 828. Cal gave up five years of his life in this manner; however, it would be interesting to learn what led to this. No one knew where Cal went, why he went, or what occurred there when he vanished. Furthermore, Bill Daly’s unexpected arrival might alter the course of events. If there is to be the fourth season, all of these issues, as well as many more, must be solved.

My Wife Is A Demon Queen Chapter 298: Release Date & Spoilers