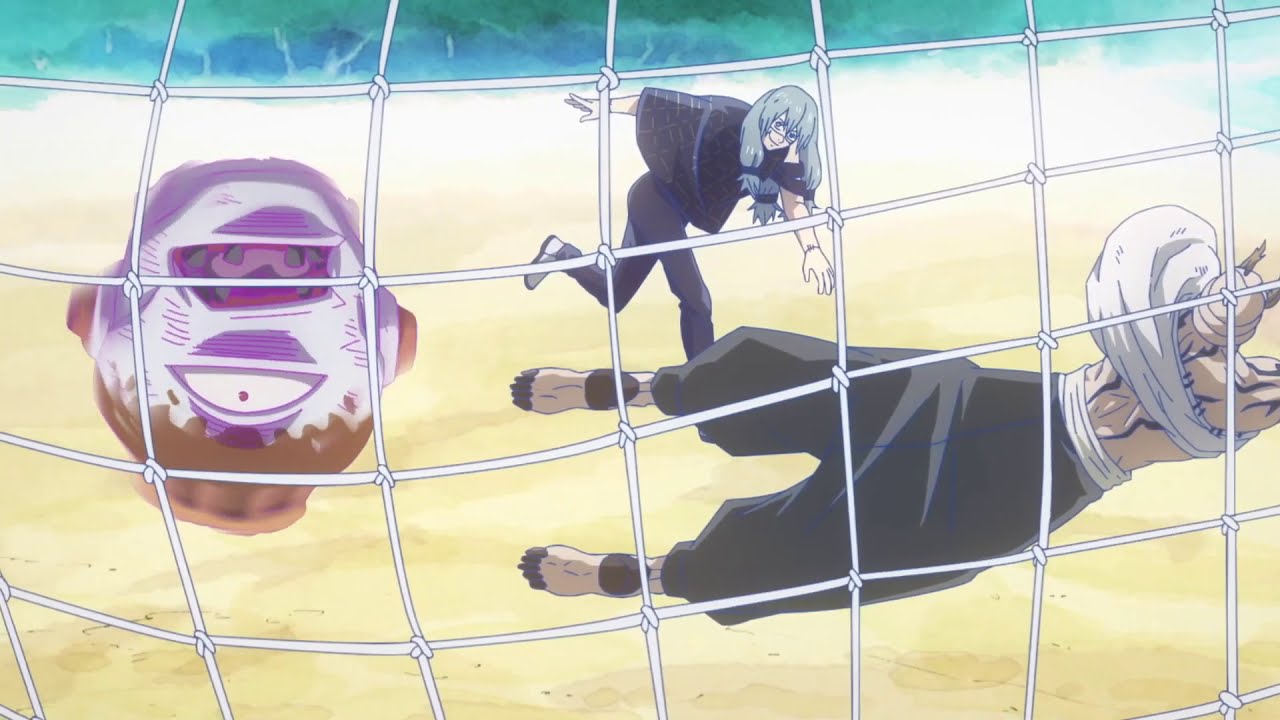 Jujutsu Kaisen is one of the hottest anime right now. This anime took Mappa’s flex to the next level and showcased best-in-class animations and characters. From Itadori Yuji to Gojo, you will get a complete dose of entertainment and action. There is also a very mysterious and cool character Sukuna, whose power levels are currently unknown but can be compared to Gojo himself. In this article, we will see, is Mahito stronger than Jogo? Let’s see who is more powerful and the real boss. Everything is wrapped in this article, so make sure to read this article till the end.

Jujutsu Kaisen is a Japanese manga-based anime written and illustrated by Gege Akutami. The series revolves around the concept of cursed energy and its users. Our main protagonist Itadori Yuji joined the occult school for fun. He consumed one of the cursed fingers of Sukuna and became cursed himself. Itadori, along with Gojo and friends, begins to search for other parts of Sukuna so he can exorcise himself. This anime is animated by Mappa Studio, which is famous for its outstanding work in Attack on Titans and Kakegurui. Now let’s dive into our main topic.

Mahito is one of the antagonists of the popular manga-based anime Jujutsu Kaisen. He belongs to the organization called Pseudo-Geto who wants to eradicate humanity and ultimately replace them with cursed spirits. He is the most heinous villain of the series with utterly evil motives. If we talk about his appearance, he is a humanly looking evil spirit with a patchwork on his face and grey eyes. He has grey hair to the nape. With these scratches, he has stitches all over his body as the insignia of his curses. He normally wears a black shawl with a shirt and pairs it with white shoes and dark pants.

As we talked about above, he is very immature, sadistic, and loves to look down on human emotions. He has no respect for humanity and wants to eradicate humanity at all costs. He dedicatedly wants to revive Sukuna so they can make the kingdom which is well suitable for cursed spirits.

Now let’s talk about another antagonist of the popular series, Jujutsu Kaisen. Jogo is also a cursed spirit and wants to eradicate humanity from the planet. If we talk about his appearance, Jogo is very much different from Human Beings and looks like a different species. Jogo has a single, large eye on the center of his face with black teeth. His head resembles a volcano which often erupts when he loses his cool. His ears are filled with corks and have a large black spot on his body.

Just like other antagonists, he shares the same motto as Mahito to eradicate humanity from the planet. He has immense pride in himself for being a cursed spirit. He is immensely powerful and has no emotions towards any human. It is seen that he loses his cool more often, and this is where the trouble begins for the opponent. His energy is way too insane and impossible to match for even strong opponents. His pride became the cause of his ultimate destruction. He challenged Gojo in the duel, and this is where he met with his death.

Is Mahito Stronger Than Jogo?

Now, It’s time for a detailed comparison of their power level and to see who is the real boss. According to us, Mahito can defeat Jogo very easily unless Jogo does some extra-ordinary stuff that could shake the whole Jujutsu Kaisen fandom. In order to defeat Mahito, Jogo has to manipulate his soul to not get damaged, and we know that soul manipulation is not everyone’s cup of tea. Jogo is still at the position of No.2, but Mahito is the reason for their crew. First of all, it is very unlikely that Jogo will ever stand against Mahito as he stands no chance to win the duel and will be eradicated by Mahito in an instance. However, his only way of winning is by using unpredictable cursed techniques and a lot of practice. Jogo has some immense power when it comes to head to head fight but he lacks the skills to compete again Mahito.

If you think otherwise, Do let us know in the comment section below.

Also Read: Will There Be an Apotheosis Anime Adaptation?