Is Lil Nas X Pregnant? The Singer Stuns Fans With The Photoshoot! 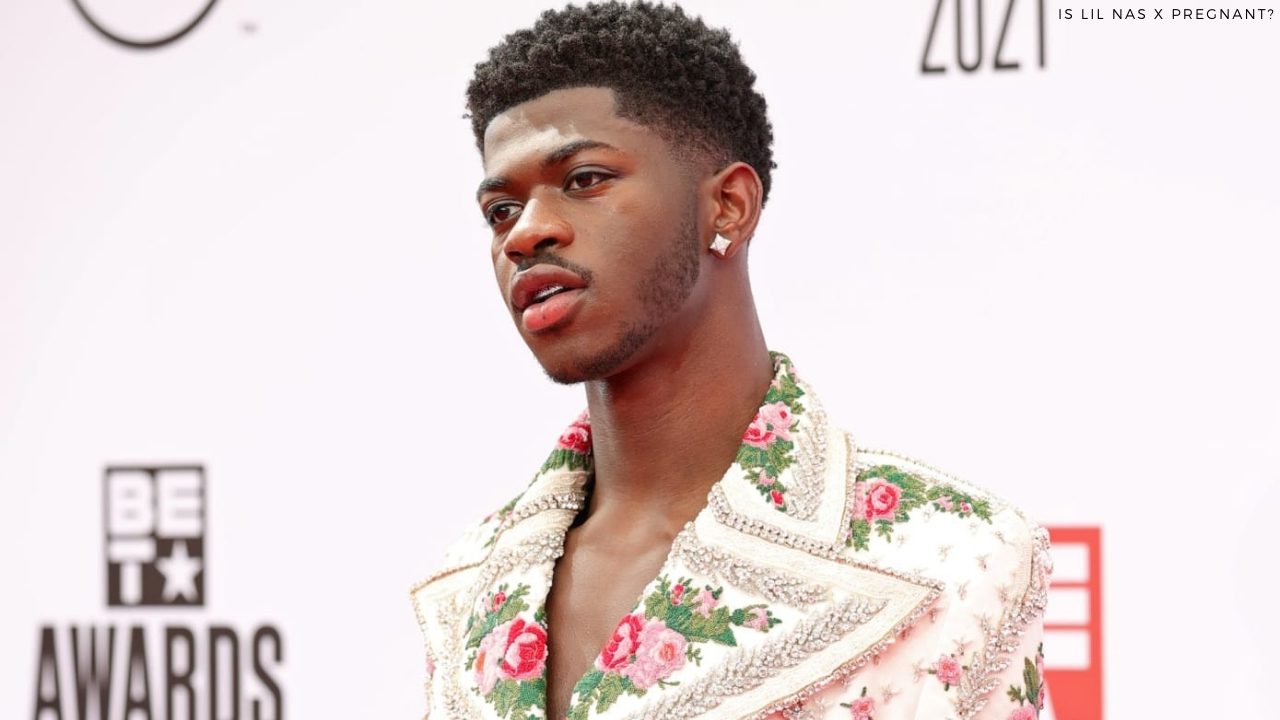 Singing sensation Lil Nas X is pregnant! Yes, you heard that right! The singer has recently taken the entire world by surprise after he posed for what appeared to be a maternity shoot. The shoot has taken the entire social media by frenzy and fans want answers! The singer calls it his little bundle of joy and we have all the details about this shocking pregnancy announcement! Let us take a look to know Is Lil Nas X is Pregnant?

Before fans can speculate more about this shocking pregnant announcement, let us tell you that Lil Nas X is pregnant and the baby is an upcoming debut album titled Montero. This has to be one of the most interesting ways a singer has announced the arrival of his debut album and fans sure have thoughts about it! The upcoming album drops this fall and has some big names associated with it. With an eye-catching cover art which the singer says was inspired partly from Spongebob, is already a hit it seems! Fans are all curious as they wonder that Is Lil Nas X is Pregnant?

Is Lil Nas X Pregnant: The Singer Celebrates The Arrival Of His ‘Album’ Baby!

To celebrate the impending delivery of his album baby that is arriving on 17 Sept, Lil Nas X shot a full-blown maternity photoshoot while dressed in a serene white dress. The twenty tel-year-old musicians did an official pregnancy shoot which was all complete with a bump and white flower crown. 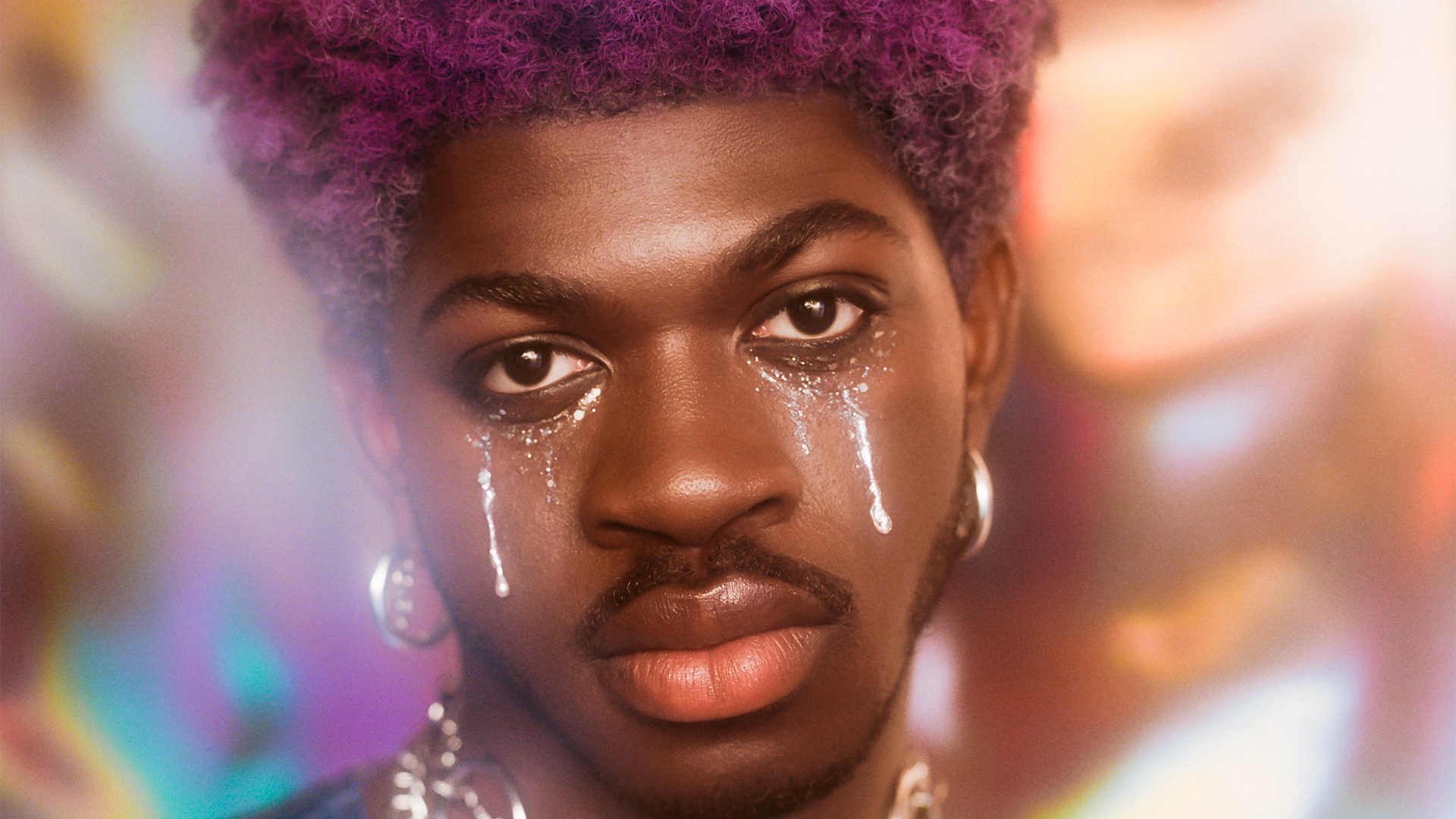 When asked whether the album is an immaculate conception of sorts, the Call Be By Your Name hitmaker explained that he is both the father as well as the mother. He further added that the producers who worked on it are like the dads too then gave it some thought saying that they can be the uncles!

Also read Who Is Anya Taylor-Joy’s Boyfriend, Who was The British Actress-Model Spotted With?

Lil Nas X Opens Up About His Debut Album Montero.

Lil Nas X debug album Montero is already creating quite a buzz around as it is featuring some big names including Elton John & Megan Thee Stallion. While talking about the album, Lil Nas explains that the songs on the new album will represent his total journey places he has been to, and places he wants to go. The cover art of the album is gaining huge attention as it is simply jaw-dropping! Take a look at some of the pictures from the maternity Photoshoot that is taking everyone by surprise!

SURPRISE! I can’t believe i’m finally announcing this. My little bundle of joy “MONTERO” is due September 17, 2021 🦋💕🥲 pic.twitter.com/dry8lAhpPr

The debut album is extremely personal for the singer as he reveals that fans are about to be getting a lot of stories about his past and where he wants to be in his love life. The singer said that feels like he finally found a great balance between being as real as possible within his music and making a hit song. The singer recently had a funny take on Drake’s Certified Lover Boy, as it featured rows of pregnant women emojis. In Lil Nas X’s version where he changed it a bit, the emojis were substituted with pregnant men!

While the Grammy Award winner is basking in his glory as he celebrates his baby, his debut album, fans soon took to social media, and let’s just say not everyone was quite on board with the pregnancy photoshoot. Comedian Donnell Rawlings took to social media and penned down a post saying that how would he explain this to his son. Others called it a sick move and penned down hateful comments. 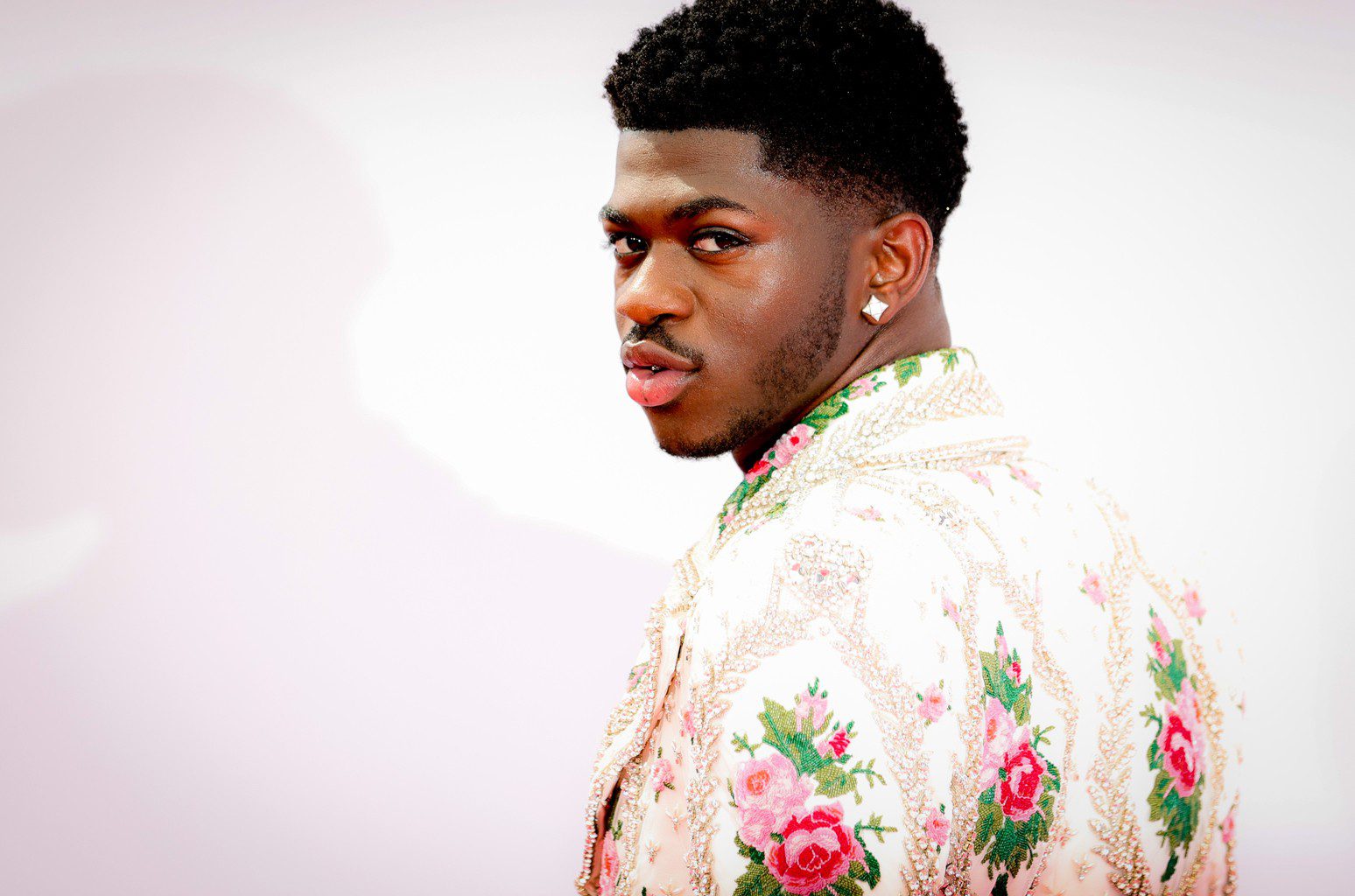 While there were some hateful comments regarding the photoshoot, the singer is in high spirits and even tweeted saying that he will have a baby shower and anyone in the Los Angeles area are welcome to.m join the celebration.  Lil Nas X also took all this in a fun way while saying that he is going offline for a while as all this negativity is not good for the baby! However, many applauded the singer and even called him a role model for this bold move.

How to Watch Cinderella 2021? About The New Musical Drama