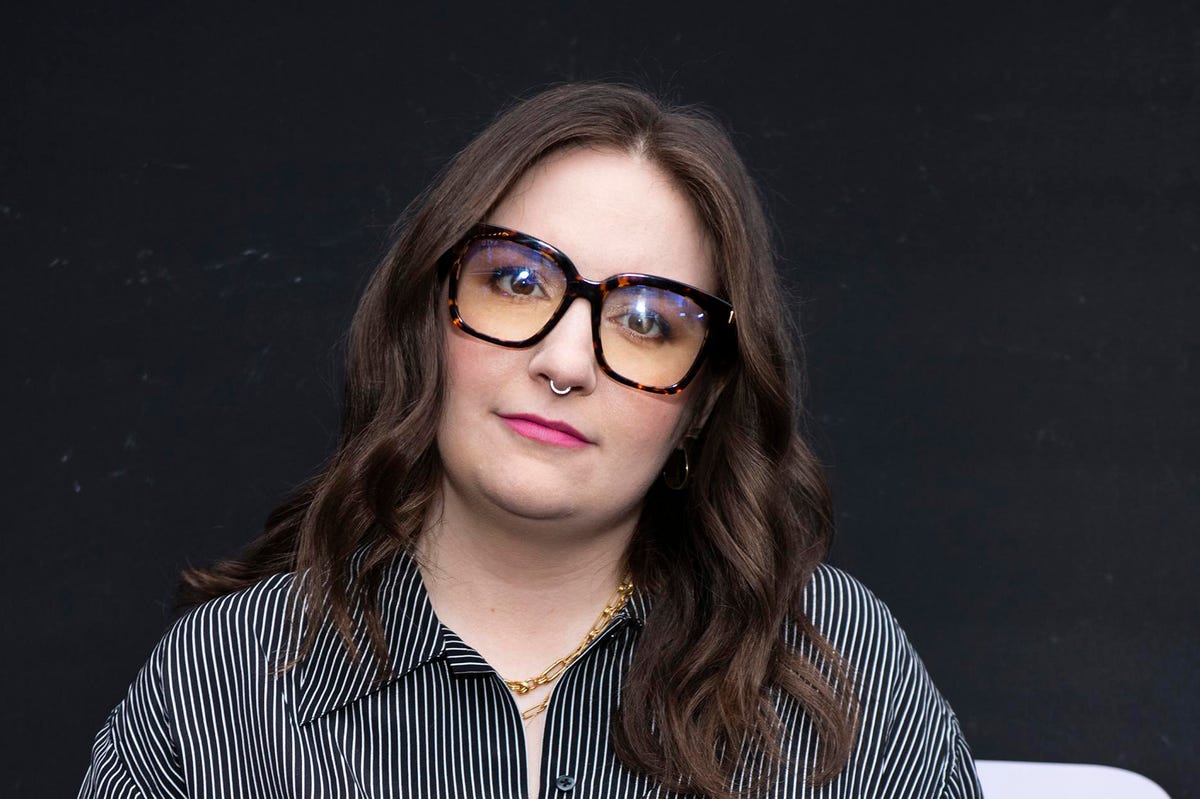 What do we know about the question, is Lena Dunham pregnant. Writer, dancer, and director Lena Dunham is a woman of many talents! While she gained huge prominence after being the creative genius of the popular HBO television series Girls, Dunham also directed and starred in an independent semi-autobiographical movie Tiny Furniture. The creator and actress alphas worked with big names over the years and have been making headlines for years now. The Girls Creator has been opening up about her pregnancy struggles and how it was a journey that was mentally and physically excruciating.

The star has an impressive social media presence for her outspoken personality. Lena Dunham has been a part of movies like This Is 40 and Happy Christmas. She has guest-starred in Scandal and Simpsons. The Girl’s creator has opened up about her Heath struggles and how she has flights against all odds. In the book, Not That Kind of Girl: A Young Woman Tells You What She’s “Learned”, Lena Dunham confessed that she was sexually assaulted. While the Girls creator had to struggle a lot, she has been opening up about it so that she can spread the message to the whole world. Let us take a look at all the details is Lena Dunham Pregnant?

The creator of Girls has been opening up amour her pregnancy struggles. The director and actress is nothing but an inspiration for many women out there as she is opening up about her journey toward motherhood via in vitro fertilization. Dunham is also talking about difficult emotions surrounding the fact that the whole process did not quite go as planned. 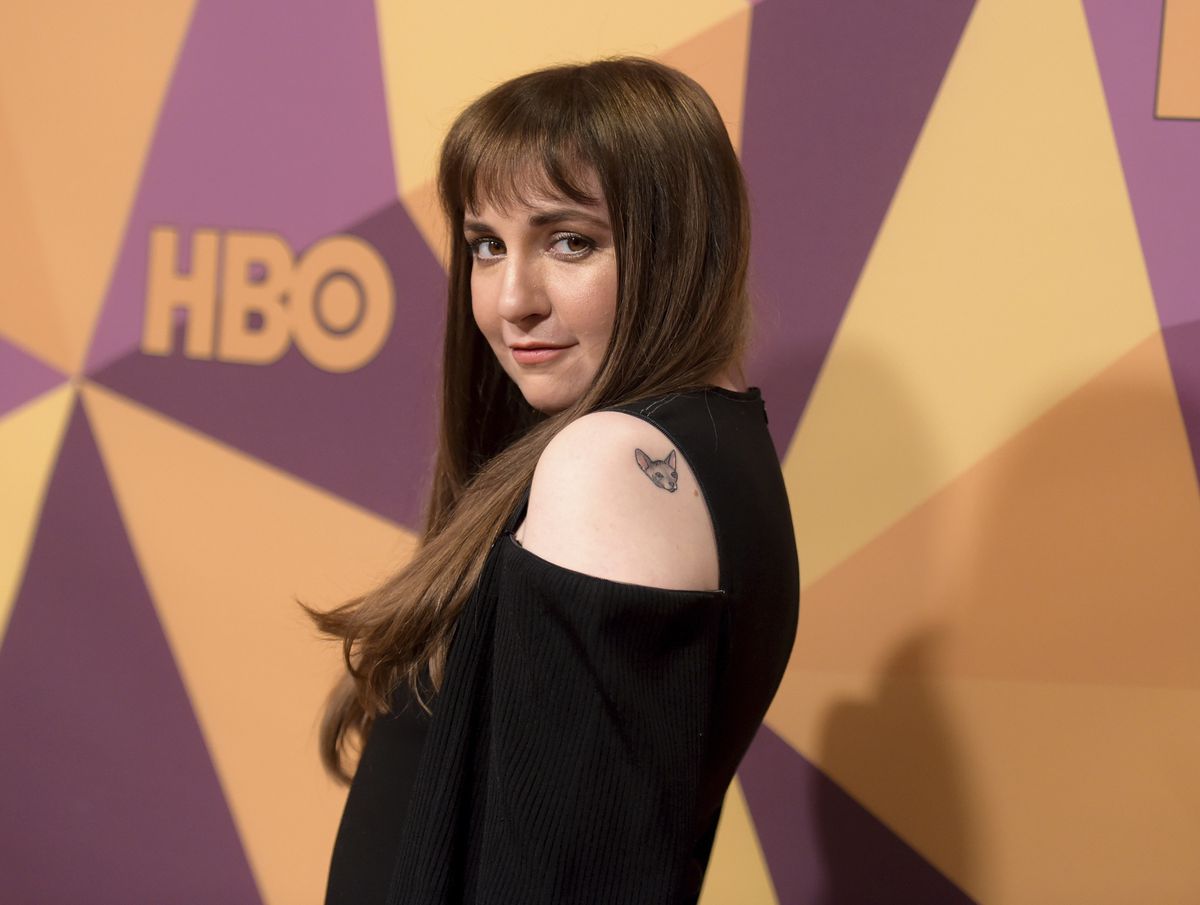 While the celeb has earlier said how their whole experience with infertility has been an extremely difficult one given how her cervix, uterus, and one ovary have to be removed at the age of 31. Dunham was suffering from chronic endometriosis. Dunham has been through a lot, be it chemical menopause, surgeries by the dozen, and the carelessness of drug addiction, all these took a toll on her health.

Lena Dunham Has Been Opening Up About Her Pregnancy Struggles!

Dunham has earlier admitted that was overjoyed to learn from a new doctor that she might have a chance of harvesting eggs with her remaining ovary. As per this process, it could ideally be fertilized via donor sperm and transferred into a surrogate who will give birth to a healthy baby. As Lena Dunham says that the only comfort for this failure of biology was biology which is the inherent understanding of the people who made her.

Got my first Covid vaccine- so grateful to the NHS workers. Happy to share that the only side effect seems to be terrible fear of all social events restarting pic.twitter.com/hCuHOJtfhg

The Girls creator has recalled how her journey has forced her to rethink what motherhood will look like. However, the process was an extremely tumultuous one. Lena explains that as someone suffers from rampant endometriosis, filling her body with estrogen and because of what her body has been through, the process resulted in such excruciating pain. However, the process did not work for her

Dunham Talks Her Film Who Will You Be, Health Struggles And More!

The actor and director has talked a lot about her own infertility and how the culture of baby announcements and Instagram can make women feel excluded or less than. Dunham has explained how an early pregnancy is a very confusing and complex time. In the film, Dunham wanted to show all of the mundane experiences of pregnancy by focusing on her inner monologue contrary to what the outside world thinks. The film looks surreal as Emily is grabbing eyeballs in the movie. Dunham herself applauded Emily by saying that she was amazed at how nimble Emily was in saying things that felt both moving and new. 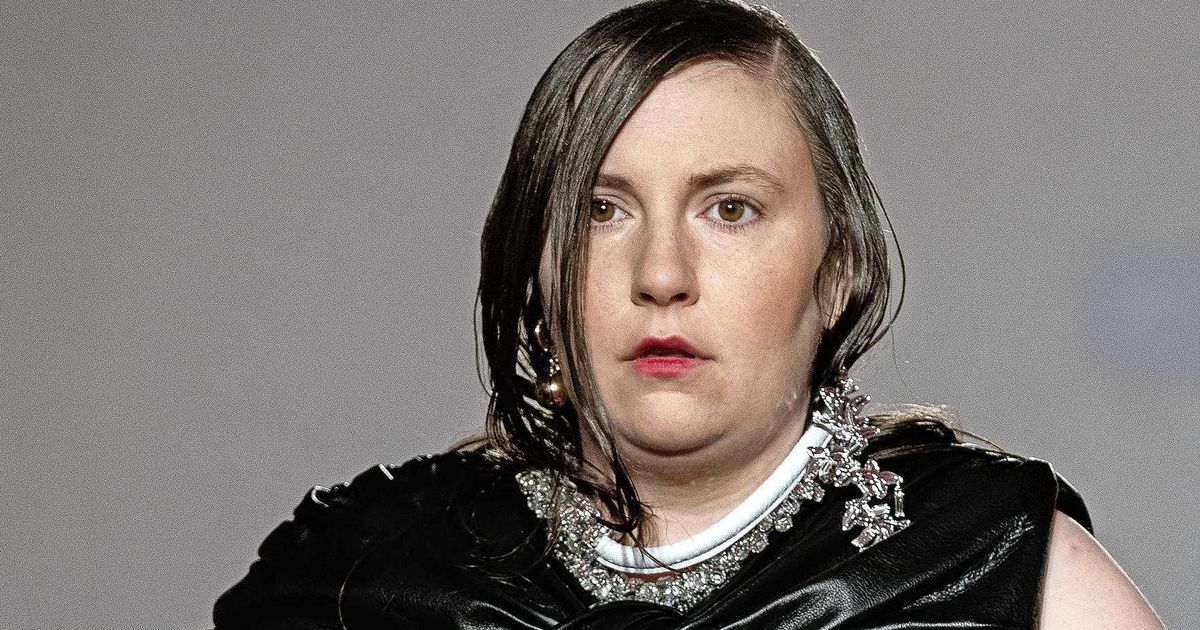 Lena Dunham admitted that her fantasy of growing a baby inside her will never become a reality. Lena Dunham has to undergo a total hysterectomy due to her health struggles. She said she made this difficult choice following a decade of suffering persistent and sometimes agonizing pain and complex surgeries due to endometriosis.