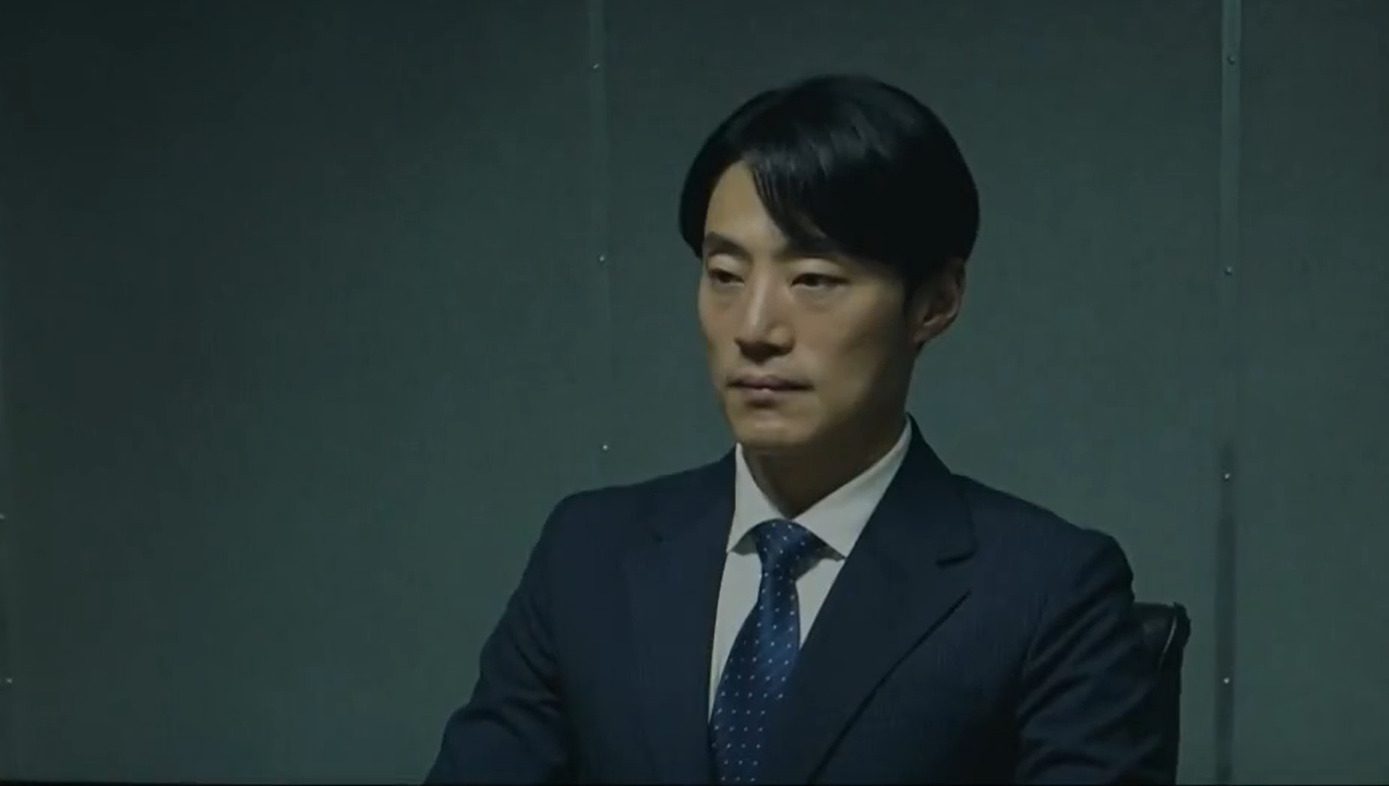 Episode 12 of K-drama ‘Chimera’ is releasing this Sunday and all those flashbacks everybody seems to be having are giving rise to a lot of conspiracy theories. As Jae Hwan heard his mom call him Hyun Tae for a moment, he got into a moment of shock. Taking her to the hospital, Joong Yeop told him that she might be feeling delirious, probably because of the accident she had in the past. Or a recent event that might’ve been stressful for her. Talking about it could be the death of officer Han as both of them were very close, Jae Hwan asked for the things he could do to get his mother better.

Jae Hwan also went to see Hyun Tae ask him some off-the-record questions. Pointing out that he was the head researcher of the TH-5, he asked that if he knew Ryu Sung Hee and her whereabouts. Telling him that he wasn’t close with Sung Hee, Hyun Tae tried to change the topic and called the case the old. But Jae Hwan tells him that as the real Chimera isn’t caught yet, he can’t let the case go. After getting done with so many things in such a short period of time, Jae Hwan bought his mother to the hospital for another check-up. While she told him not to take her there, he just told her to calm down and tell everything to the doctor.

On the way, they ran into Seo Hyun Tae and Hwa Jung, who were on their way back after the tests. Looking at Hyun Tae, the memories from the past became clear in both of their minds. A man begging Sung Hee in university. Another one with the man pushing her on the floor and causing a fire for whistleblowing. Along with Sung Hee burning Park In Sang in the chemical fire while he said that he wasn’t trying to kill her. As Jae Hwan called her back into reality, he introduced her to Hyun Tae. As she stared at him with cold eyes, Hyun Tae looked at her with pure disbelief.

The Search For Ryu Sung Hee

Joong Yeop met the gambling house shaman over some tea after a long time and asked her to find another person. But she pointed out that the people she finds for him end up dying soon after. But asked whom he is looking for. He told her about Sung Hee, the researcher who disappeared without a trace. On their next meeting, the shaman told him that Sung Hee died in a house fire along with her child. But before the accident, people saw her getting out of a Sedan nearby a house with a young guy in it. The car was too pricey to be in that area. The rumor about her ghost being around the house is a popular one in the area.

Back when Joong Yeop went to see Hyung Guk, he ran into Hyo Kyung in the building. Visiting her father, she found something off at the ceiling. And cut to the present, she went to see Jae Hwan, asking about Joong Yeop and having a tip about Syu Sung Hee. Going along with Eugene, Hyo Kyung revealed that Ryu Sung Hee was a whistleblower. She told them that the fault in TH-5 was about to come out during the time of the patent grant. Sung Hee was the only one to bring the issue up, so she had to get into hiding. But soon after died in a house fire.

Episode 12 of the K-drama ‘Chimera’ will release on December 5, 2021. As Hyo Kyung and Eugene aren’t on such good terms, their chemistry might not go as well as the bros. While getting to know Jae Hwan is Eun Soo’s son (who might be the Ryu Sung Hee her son is looking for), chief Bae and Pil Do are keeping an eye on Jae Hwan. While Hyun Tae is getting out all the information, he can about him. With Joong Yeop having some people attack him at the office. He might be on his way back to the UK.

Where To Watch ‘Chimera’?

‘Chimera’ episode 12 will be available to watch on the TV Channel OCN at 10.30 pm KST. While Rakuten Viki can be used for global streaming along with reruns of the show.

Also Read: Have I Got A News For You Season 62 Episode 8: A Guest Host Is Coming