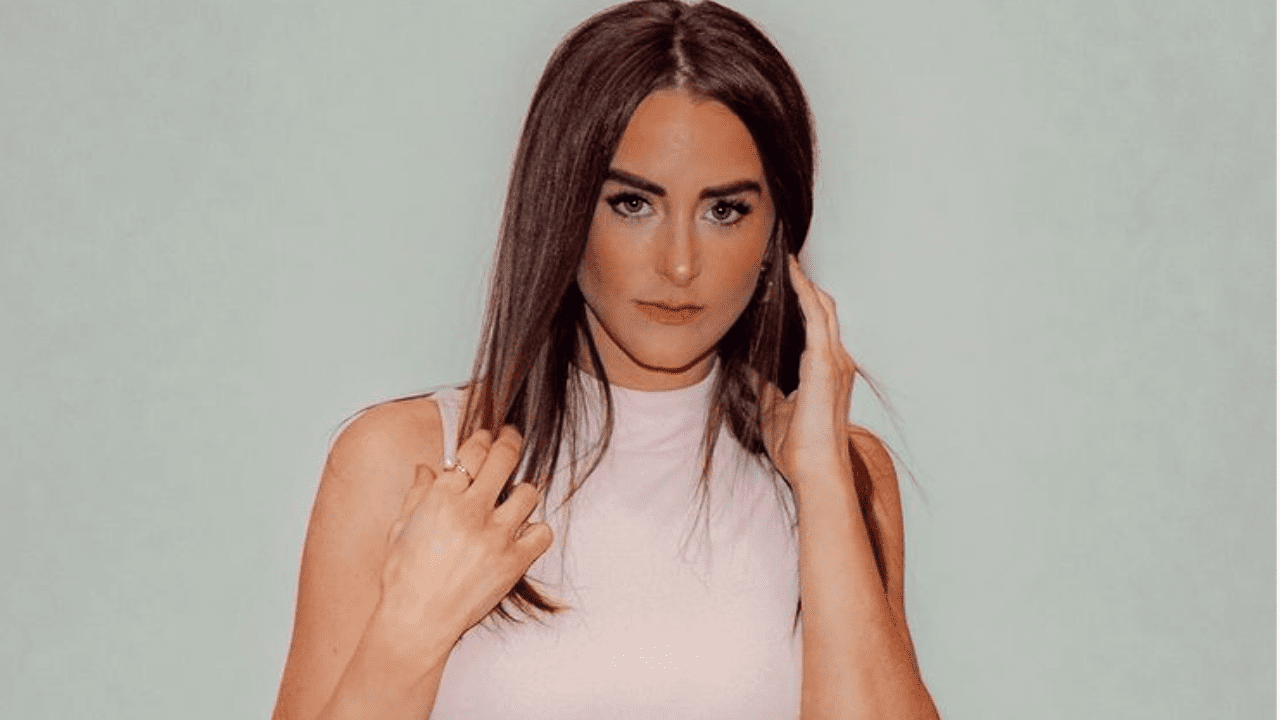 Leah Messer, former Teen Mom star, is already a mom to three kids. Is she expecting her fourth child with her boyfriend, Jaylan Mobley? The mom of three is surrounded by rumors of pregnancy. The answer seems to be in the negative for now. Leah seems to be enjoying her time with her three kids in a happy relationship. The 29-year-old Leah was a cheerleader in West Virginia before coming into fame through Teen Mom season 2.

She attended Herbert Hoover High School. Followed by the birth of her twins, she birthed another kid in 2013. She has become the first mom of a trio to star in Teen Mom. She has since done over five seasons of Teen Mom. Fans love to follow this mom around trying to figure out life and parenting. Leah posts on Tiktok and has an amazing fan following. 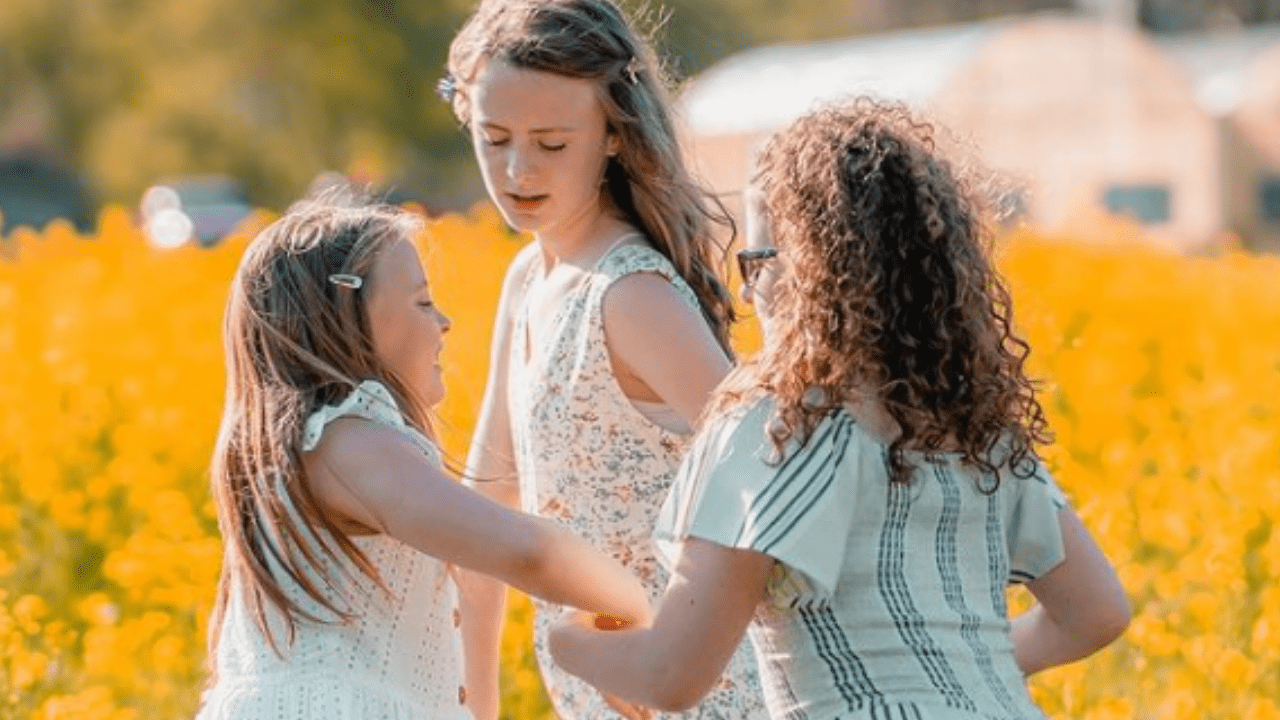 In Teen Mom 2, Leah is introduced with her then-boyfriend and later husband, having twins, Aliannah and Aleeah. She tries to navigate relationships, parenting, and graduation throughout the show. In October 2010, Leah got married to the twin’s father, Corey. Their relationship had a lot of rocky paths, and the couple decided to get divorced in 2011 June. Leah admitted Corey was cheating on her, which led to their divorce. Though deciding to co-parent, they had struggled with raising the twins. The duo has different opinions on how to parent right, which was a struggle to come to the same decisions.

In 2011, Leah started dating Jeremy Calvert and got engaged. During Christmas, it was announced they were expecting their first child together. Unfortunately, Leah had a miscarriage in early 2012. After marrying on 4th April 2012, they were soon expecting again. On 4th February 2013, Leah and Jeremy welcomed their daughter Addie Faith. To deal with the post-birth anxiety, Leah was put on medication which she admitted was very uncomfortable. The couple also got divorced during the sixth season of Teen Mom. This was the result of Jeremy working away a lot and Leah feeling anxious. They used to argue a lot, and Leah was stressed by having to care for three children alone. She was also asked to prove she isn’t an addict to the pills by the court during these hard times.

Recently, fans started speculated if Leah is expecting her fourth child with her current boyfriend, to which Leah replied a firm no. She said though she is open to the idea, she isn’t pregnant right now. She also slammed the pregnancy rumors on TikTok with -“It’s thirsty Thursday, and I am not pregnant.”

Leah and her Current Boyfriend

The 29-year-old is currently in a relationship with Jaylan Mobley.

Jaylan is a 25-year-old US Army cyber officer. He has also worked for NASA in the past. They met on a project with ESPN and the Army, which was done by her PA. In 2020 Leah followed him with hopes of expanding her network. They soon started chatting, and Jaylan took his chance by asking Leah on a date. They went to Bricks & Barrels in Charlestonfollowed by the Wiz Khalifa concert. The couple soon took a trip together to Costa Rica, where they became official. 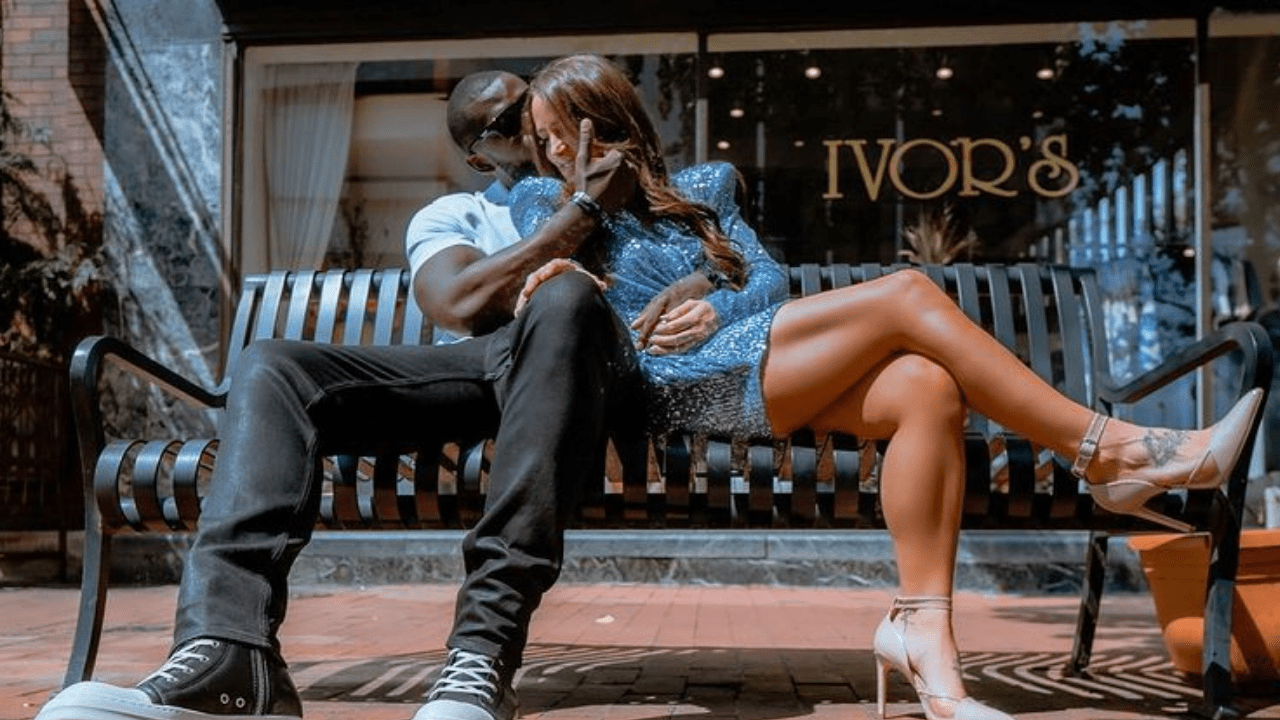 Leah cannot stop gushing over her man and honestly goals. She has admitted that he is like a dream come true. The man is very kind, caring, thoughtful, adventurous, and especially good with kids.

Jaylan has met all three of her kids, and both the parties have cozied up. Her kids love him and are happy to see their mom happy. She shared an incident from her first date when Jaylan came to pick her up. Her youngest daughter Addie was at home, and Jaylan pulled up at the wrong house. She very cutely and sternly let him know that he needed to pick her mom up from the right gate. Their date nights have shifted from going out to movie nights at home and playing tag. Jaylan loves kids and has already proved to be really good with her three daughters. Leah believes he will be a positive influence on their lives. The couple is taking their time staying in the present and just enjoying each other’s company right now.

Also read Is Lala pregnant Again? All About Her Pregnancy