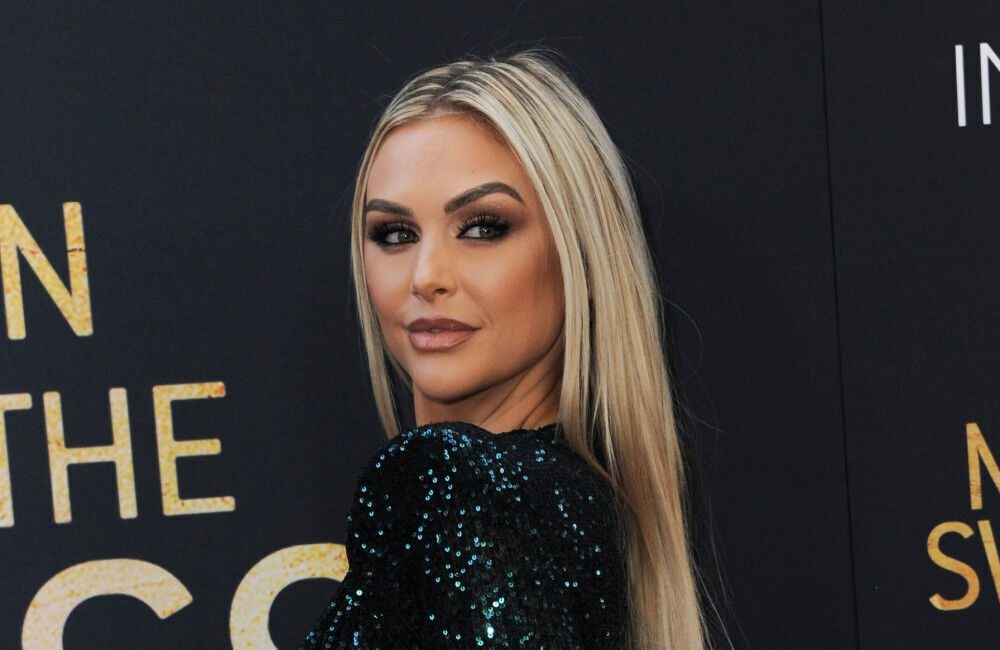 Lala Kent is a 31-year-old model, author, and mom to Ocean with her fiancee Randall Emmett. Lala gave birth to baby Ocean on March 15, 2021, at 6:45 am. In May 2021, she appeared in an interview with Gizelle Bryant for her book, Give them Lala, promotion. She told the host that her fiancee was ready to start trying for baby no. Two, but she was not ready yet. The couple has since decided to wait till Ocean turns one. Ocean is growing up fast, as every kid does, and Lal and Randall want to soak in every moment with her before they bring a new life to this world.

In conclusion, Lala is not pregnant again and is not planning till next year. Lala is also a stepmom to her husband’s two daughters from previous marriages. She admitted how even being a stepmom could never have her prepared for motherhood. Randall loves all his children and is a great dad to them all; she commented on how different it is to see Randall be a great dad to Ocean. 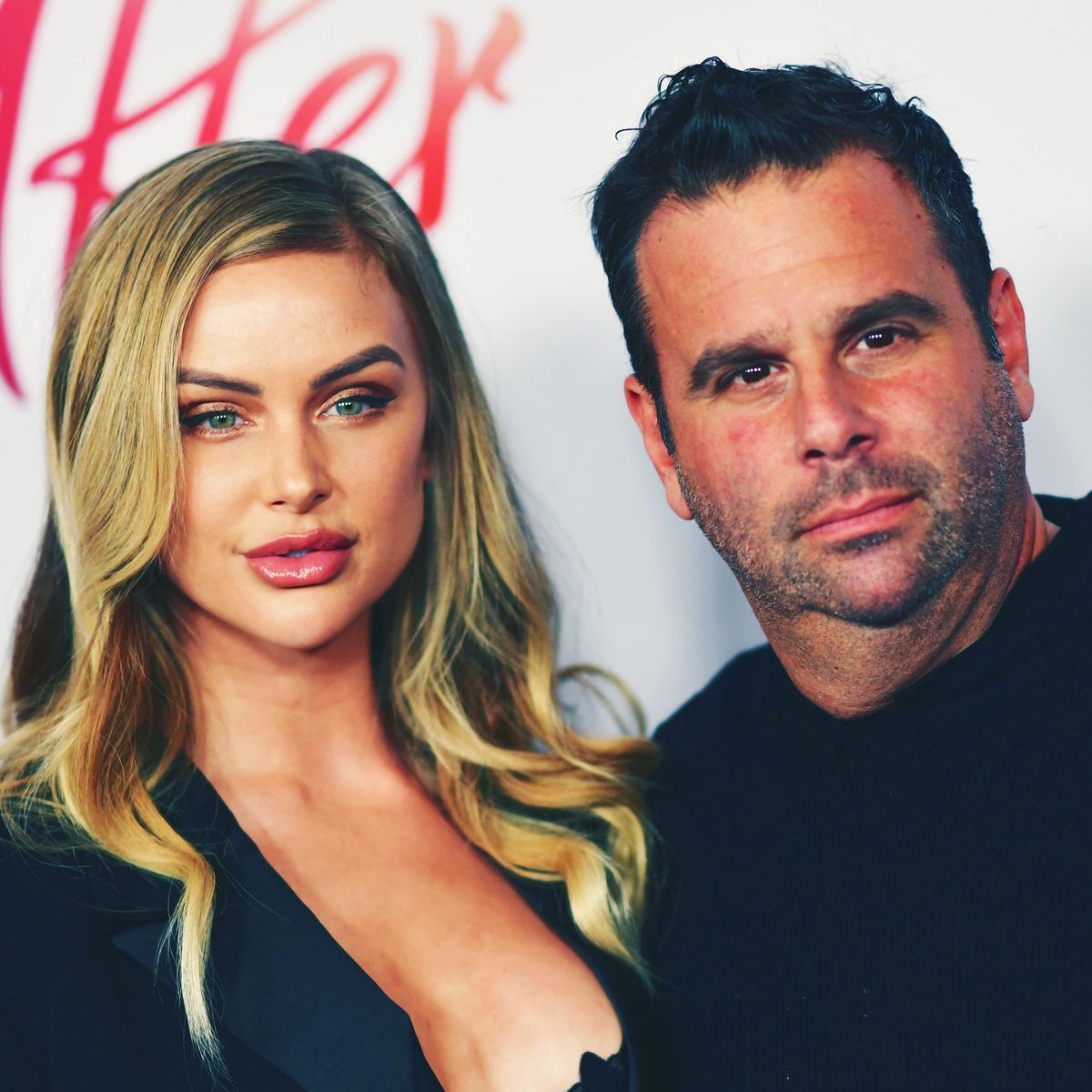 Lala first started dating Randall around 2016 and became official in January 2018. On July 3, 2019, Lala posted a picture of her and Randall kissing under a starry sky, where she announced their engagement. This post also had their tentative marriage date, which was in April 2020, but due to the pandemic, they put their plans on hold. In September 2020, the couple announced they were expecting a baby. During her pregnancy, Lala was quite open, sharing pictures of her baby bump. On March 15, 2021, they welcomed their baby girl Ocean into the world. Since then, Lala has let Ocean take over her Instagram quite a few times. She shares the most adorable picture of baby Ocean and keeps it real in mom life.

Randall also is quite active on Instagram and shares pictures of all his kids. Ocean can often be seen lovingly held by one of her older sisters. Lala and Randall can be seen parenting all the three kids together. Randall shared a video of them helping London and Rylee with their homework. They like to spend time as a family together. Randall also likes to post pictures of Lala on his account. Every so often, he would share a random picture of Lala and himself or Ocean just at home chilling and write how grateful he is to have them all in his life.

They both are very supportive of each other in every manner. Cheering each other on and giving a shoulder to lean on during hard times. They both really complete each other and motivate to do better in both personal and professional lives.

Lala has talked about how unexpectedly motherhood took her. While promoting her book on Amazon Live with Gizelle Bryant back in May, Lala shared with Gizelle her experiences as a new mom and thoughts on baby number two. She said she thought she’d have to fight for baby number two, but Randall himself came up to her and said that he thinks he is ready to start trying again. Jokingly adding that she is just getting her bounce-back bod back and is not about to go get pregnant again. 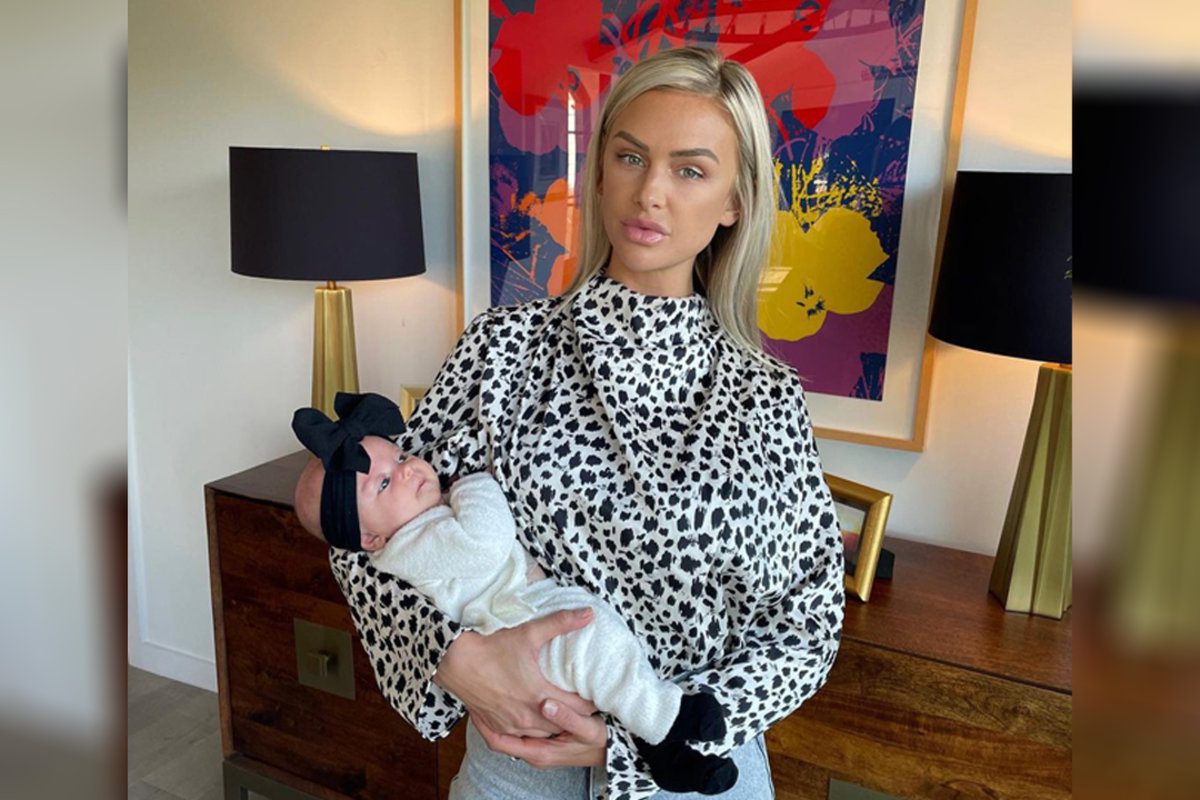 They decide to wait until Ocean is one and then plan on trying again. Adding to this, Lala said motherhood had taken her up by surprise. She never thought herself capable of feeling what she was feeling after becoming a new mom. Being a stepmom is completely different, and even that wouldn’t have ever prepared her for this part of life. She also added how she has watched Randall be a great dad to London and Rylee( with ex-wife Ambyr Childers). Watching him be a loving dad to Ocean is different and joyful.

Lala opened up about the complication during her pregnancy on Instagram. She had started bleeding weeks before her due date, which led to her early delivery.

Also read Is Harriet Finch in Emmerdale Pregnant in Real Life? All About Her Pregnancy Rumor