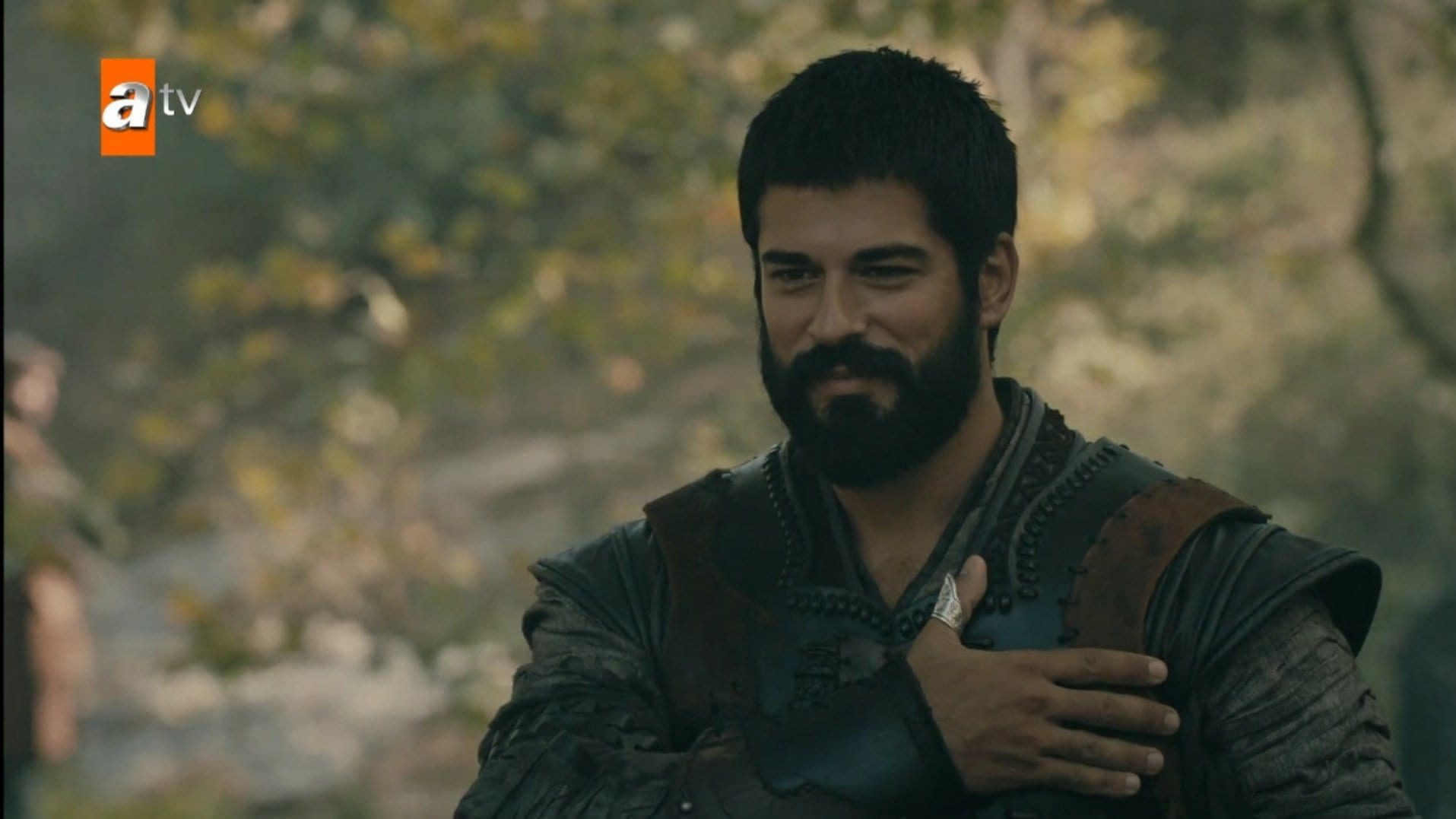 Kurulus Osman’s journey will have a pause now, with the second season wrapping up with a little good news and a little bad news. Yes, Osman, with his tactics, did manage to overcome Dukas and won the great war. But Nikola and Helen are still out there and will be looking to attack. We lost Malhun Hatun as well as Turhan in the battle. But at the end of the day, Osman meets his young son, who enters the world along with Bala pregnant. This means there is a lot ahead for the King and more stories to be told, which may come from in Kurlus Osman.

One of the biggest shows to come out of ATV, the Turkish drama telling the story of Osman I, Kurlus Osman, is continuing what Diriliş: Ertuğrul started. The first show retold the story of Ertugrul, while the second show now continues to tell the story of his son Osman and how he formed the Ottoman Empire back in time. While we have already seen a number of cutthroat wars, the question remains what’s next with more stories. Here we are taking a look at the possibility of Kurlus Osman Season 3 and what we can expect from it.

Kurulus Osman Season 3 Release Date And What To Expect?

Although there is no official statement or release date on Kurlus Osman returning for a third season, chances are highly likely. There are a number of reasons that hint Kurlus Osman is bound to return for a third season. First of all, there are a lot of stories relating to the Osman I that are not covered in the show yet, which can be brought to light. The second reason that may hint at the third season’s arrival could be the ratings and viewership. 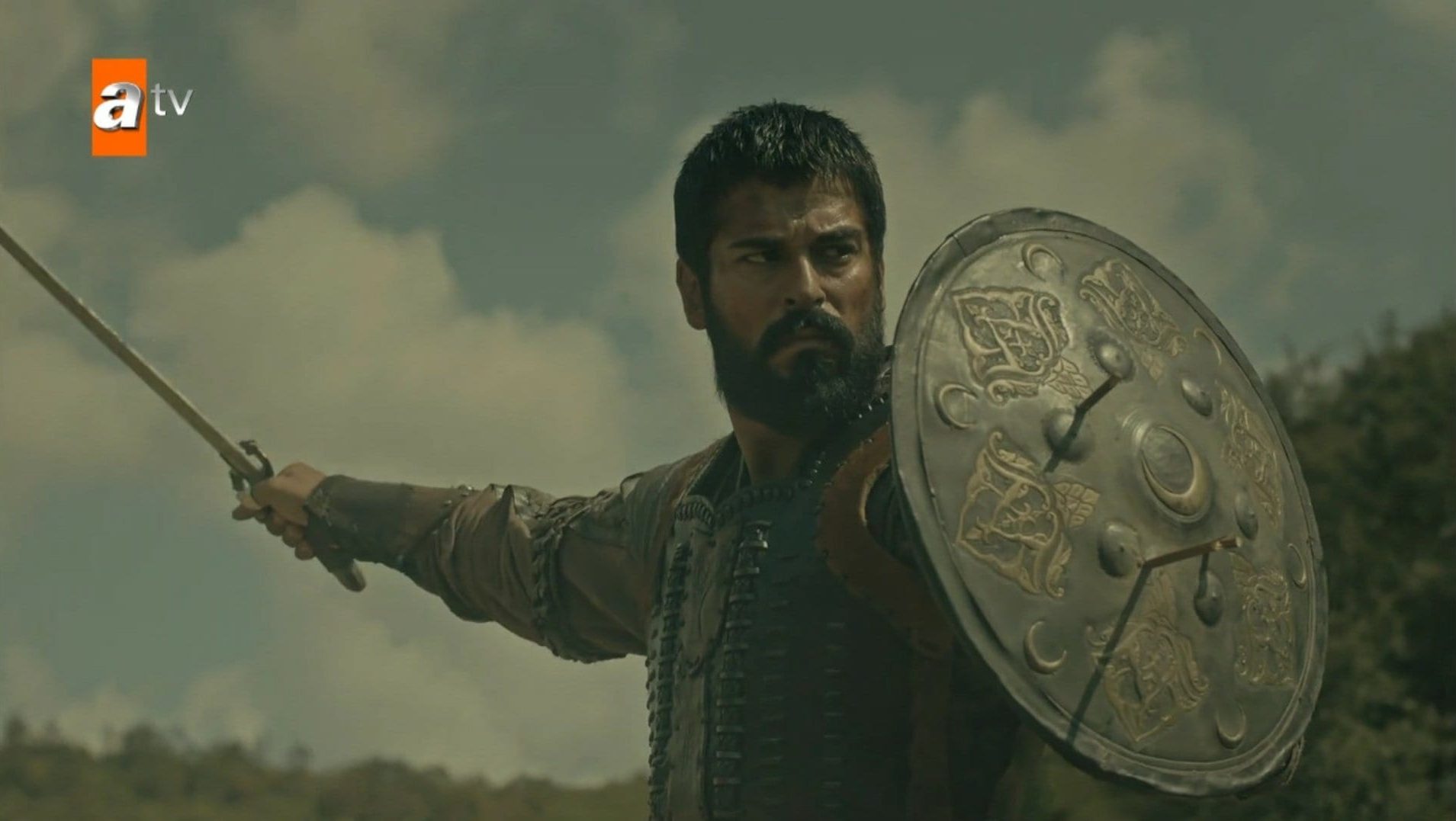 Let’s be clear, Kurlus Osman is the most popular show to embrace ATV. This will only leave the fans wanting more. So expect ATV to give what fans want. Also, unlike the second season, Kurulus Osman Season 3 may not have to be affected by the Covid-19 situations. Meaning the best we can expect Kurlus Osman Season 3 to release at the end of this year or earlier in 2022.Looking at Kurlus Osman Season 2 Finale, we can expect Osman’s battle with Nikola to continue. Also, if Targun’s plans with Guktog come to success or not. Bala is keeping a keen eye on Targun’s movement. Plus, she will be looking out if she is making any sudden moves. Also, with Savcii under attack, what will be Osman’s next moves as everyone is plotting against him. All in Kurlus Osman Seaosn 3.

Previously on Kurlus Osman, we opened up to Targun and her soldiers looking for Bala Hatun and Gonca. Although Gonca has lost most of the hope, Bala takes her ahead. Only for them to meet Targun and her soldier right in front of them. Targun and Bala fight it out, with Bala slapping her to take the upper hand. As Targun’s soldiers head in, Osman and his soldiers come to the rescue by attacking Targun’s soldiers. Amidst the battle, Targun decided to make the escape, followed by Bala. Osman calls Buran to take care of Gonca while he follows Bala. Although Bala tries to make it, Targun makes the escape.

On the other side, Hazal informs Dundar about Targun’s betrayal, too much of his shock. Hazak believes Osman is the reason behind this mess, while Lena retaliates, stating it’s because of Nikola. Boran brings Gonca in and leaves before taking one look at her as her medical treatment begins. Savcii tries to question Osman about Targun’s betrayal and how he didn’t know about the coming attack. Amidst this, Boran brings in an injured David, who reveals Nikola attacking. Followed by David comes in Dundar Bey, who asks about everything going on, to which Osman reveals Nikola’s plans. Osman further asks Dundar Bey to keep an eye on Idris before making an exit. 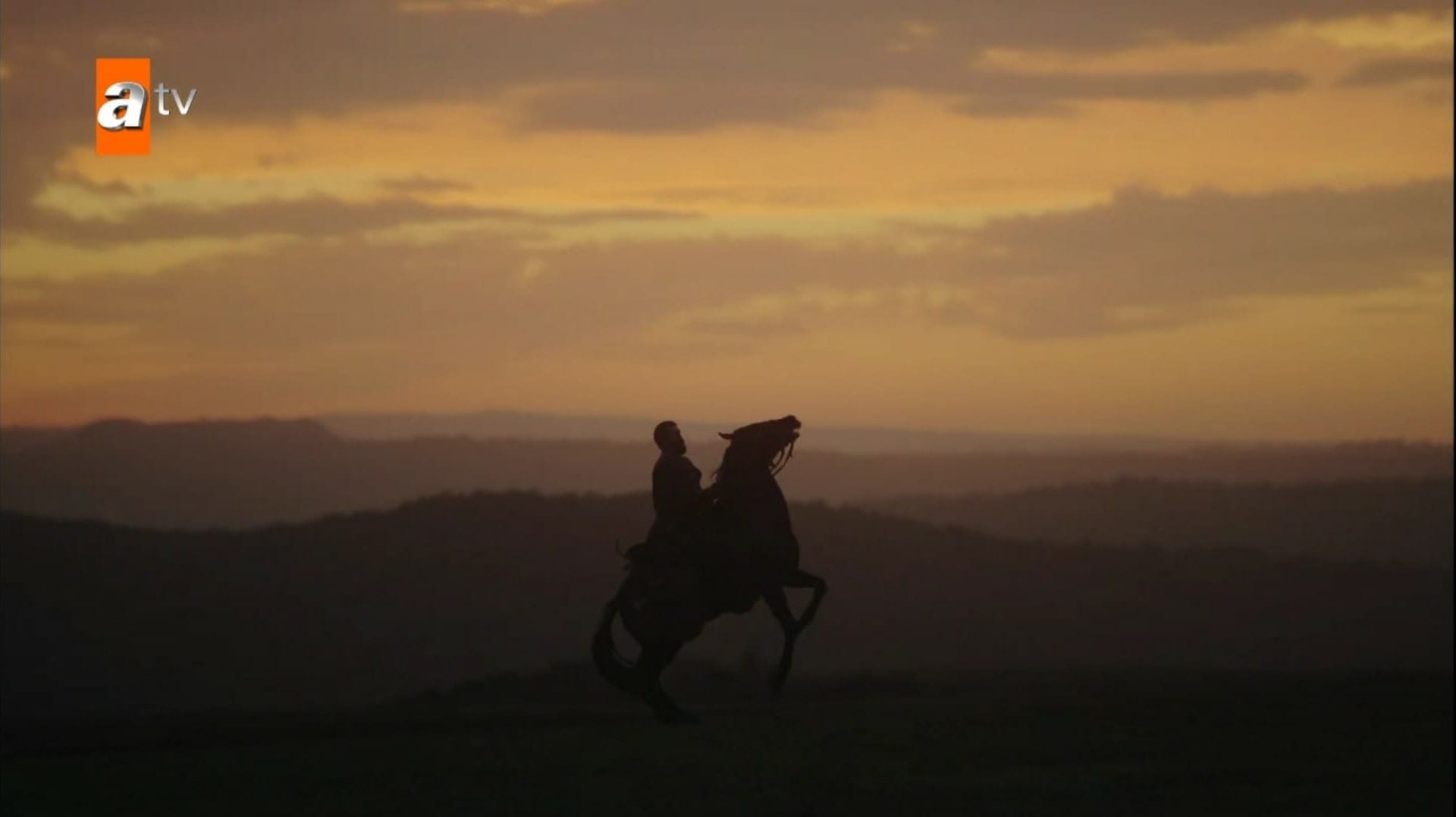 Targun, meanwhile, returns to her Headquarters and lets Guktog know about Osman coming to Bala’s aid. She asks him to be quick if they want to attack Osman. Especially because she lost a large number of soldiers. Targun also reveals about Osman leaving to save Bamsik. The big plan of Nikola. While Osman and his soldiers are on their mission to save Bamsik, Osman decides to divide his army. Meanwhile, Bamsik is on the verge of saving himself as Nikola is looking for him in the field,

After much negotiation, Nikola sends in his soldiers into the field, and they finally capture Bamsik. But no, Bamsik doesn’t back down and fights back until the soldiers take over and take him down once and for all. As Nikola talks Bamsik down, one of his soldiers arrives, informing him about Osman’s arrival. As Bala lets Selcan know how she always doubted Targun. Furthermore, we also witness an intense conversation between Dundar Bey and David. The one where Dundar almost wanted to kill David.

Following a honk, Targun, Guktog, and her soldiers enter disguised into the kingdom. Dundar lets them in as Hazal, and his plan is at work. Meanwhile, Osman and his group follow in trails as they finally meet the enemies. A plan which wanted them to come. The episode ends with Dumrul sacrificing himself in order to save Savcii and his group. Thus bidding his adieu to the soldiers and his family from this world.

Towards the end of the season, we saw the Great War Taking place. Before it could take to any further, Osman raided Byzantines successfully and seizes ammunition. Meanwhile, Osman’s army manages to kill the Dukas as well as Nikola Helen makes their escape. Turhan is martyred, whereas Malhun Hatun gets poisoned as well. Osman has a son now in the form of Orhan, while Bala is pregnant too.  The season ends with Osman establishing a state altogether.