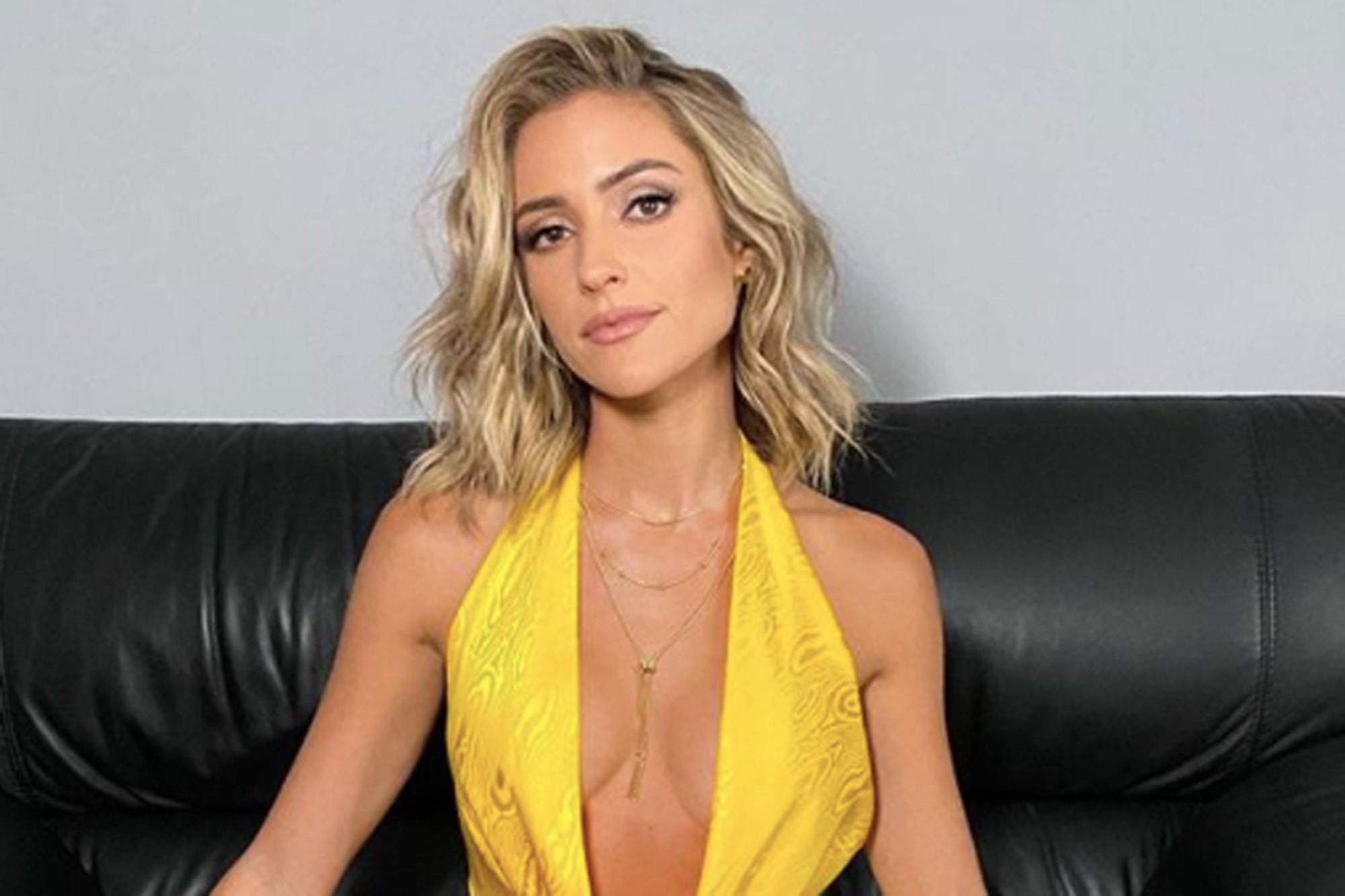 Kristin Elizabeth Cavallari is an American television personality, actress, and fashion designer. she rose to fame after appearing in the MTV reality show Laguna Beach: The Real Orange County. Ever since, she has been a part of many other reality Tv shows, including Dancing With The Stars. Moreover, she has also appeared as a guest star in many other Tv series.

Apart from being an actress and a TV personality, she has also emerged as a businesswoman. But, the best role she plays in her life is of a mother. The actress is the mother of three children, who she shares with her ex-husband Jay Cutler. Last year, she and Jay split up. So, is the newly divorced mom seeing anyone?

After her divorce to husband, Jay Cutler, Kristin Cavallari was seen getting steamy with jeff Dye. But are they still dating? No. The Very Cavallari star confirmed in May 2021 that she is not seeing anyone at the moment. This means the Hill alum is currently back on the market. But, that does not mean that she is looking for a romance at the moment. 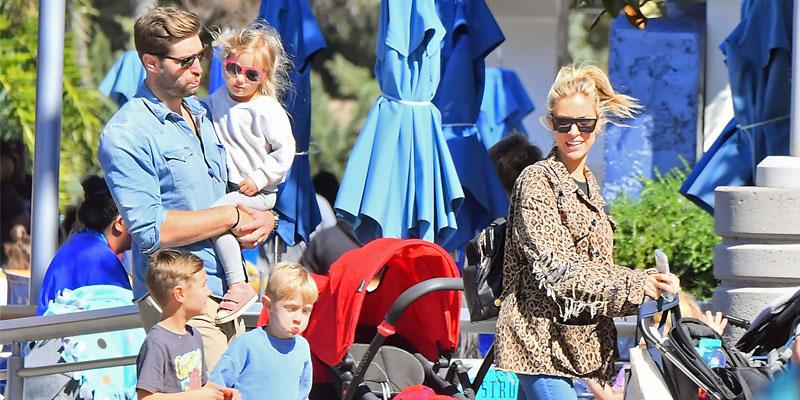 Kristen and Jay Cutler with thier three kids.

While talking about her relationship, Cavallari talked about how she is making time for her three babes (kids). During her interview with E! News, she told how she is excited as her kids are now eight, six, and five, respectively. Also, The Laguna Beach star mentioned that her kids can now make breakfast for her. The actress shared that she likes to be in sweats, without electronics, all together with her family and kids.

Later on, she told how her eldest son, Camden is an “angel,” while the middle kid, Jaxon is a rebel. And for her youngest, she called her daughter, Saylor, “toughest” mini- Kristin. “She’s, I guess, payback,” the actress joked about her daughter. As for other important people, she said she has time for “only little people,” and of course, for her kids.

During the same interview, she gave us a hint on some drama. She mentioned how she is looking forward to one episode stint on The Hills reboot opposite ex Brody Jenner. Although the fans started creating theories, there is nothing between the two.

It’s clear that she does not need any man in her life to be a rockstar mom to her kids. She is currently single and officially flying solo.

Kristin’s first love was Stephen Colletti, whom she met while shooting the MTV reality show, Laguna Beach. But, the pair began dating a year before the show aired. Her relationship with Colleti on the show was one of the main plots as Lauren Conrad was the third person in the infamous love triangle. 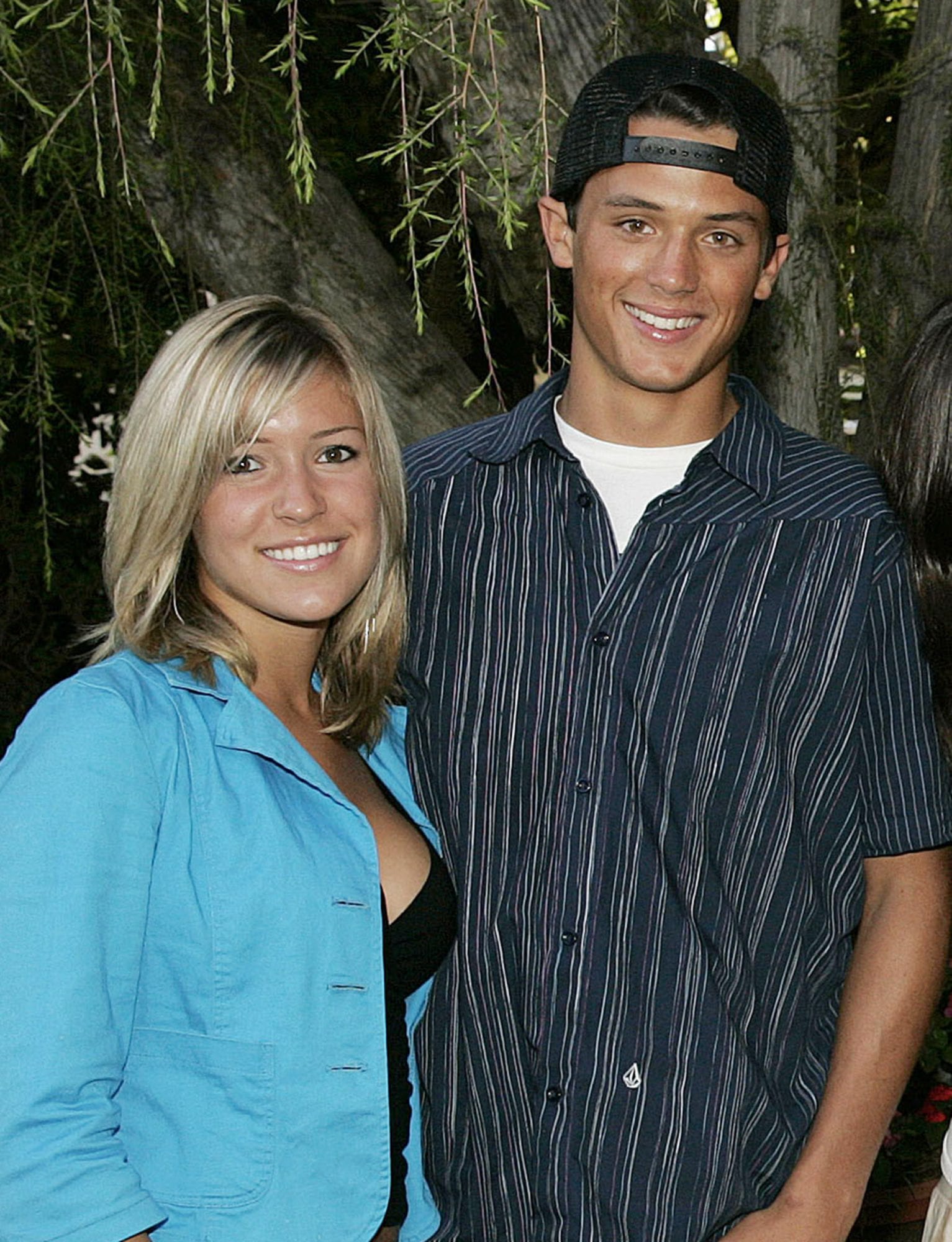 She later dated Matt Leinart. Their romance was short-lived, but it was definitely a topic of discussion. At the premiere of season 2 of Laguna Beach, Colletti was heartbroken to see Kristin move on. She began to date Leinart, who would go on to play in the NFL. Cavallari also dated Brody Jenner for a brief amount of time. She confessed earlier that she dated him when she was 18, right after Laguna Beach.

Then between 2007-08, she was linked to two actors – Nick Zano and Chris Evan- She dated Zano for some time, but with Evans, she refused her relationship.

In 2013, she married  Chicago Bears quarterback Jay Cutler. The two share three children. But, the two unfortunately separated in 2020. Cavallari accused him of “Inappropriate Marital Conduct.” Also, she cited “irreconcilable” differences as one of the reasons. 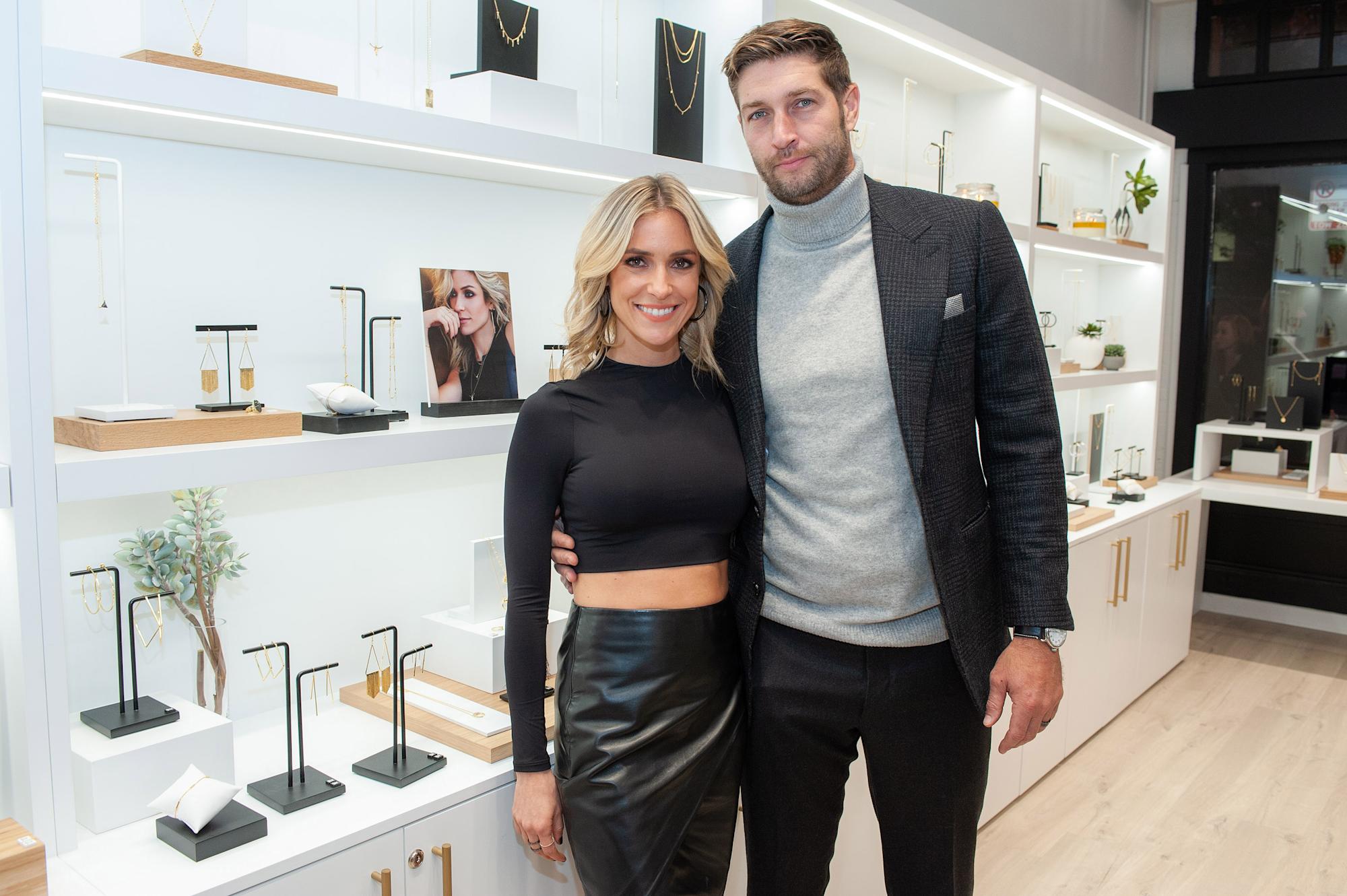 After her divorce, she was linked to Jeff Dye. But, as per Cavallari, she is single.

Although her dating life does not have anyone right now, she is still rising every day. Watch her in Very Cavallari here.

Also Read: Who is Avril Lavigne Married To? The Singer Remains Single