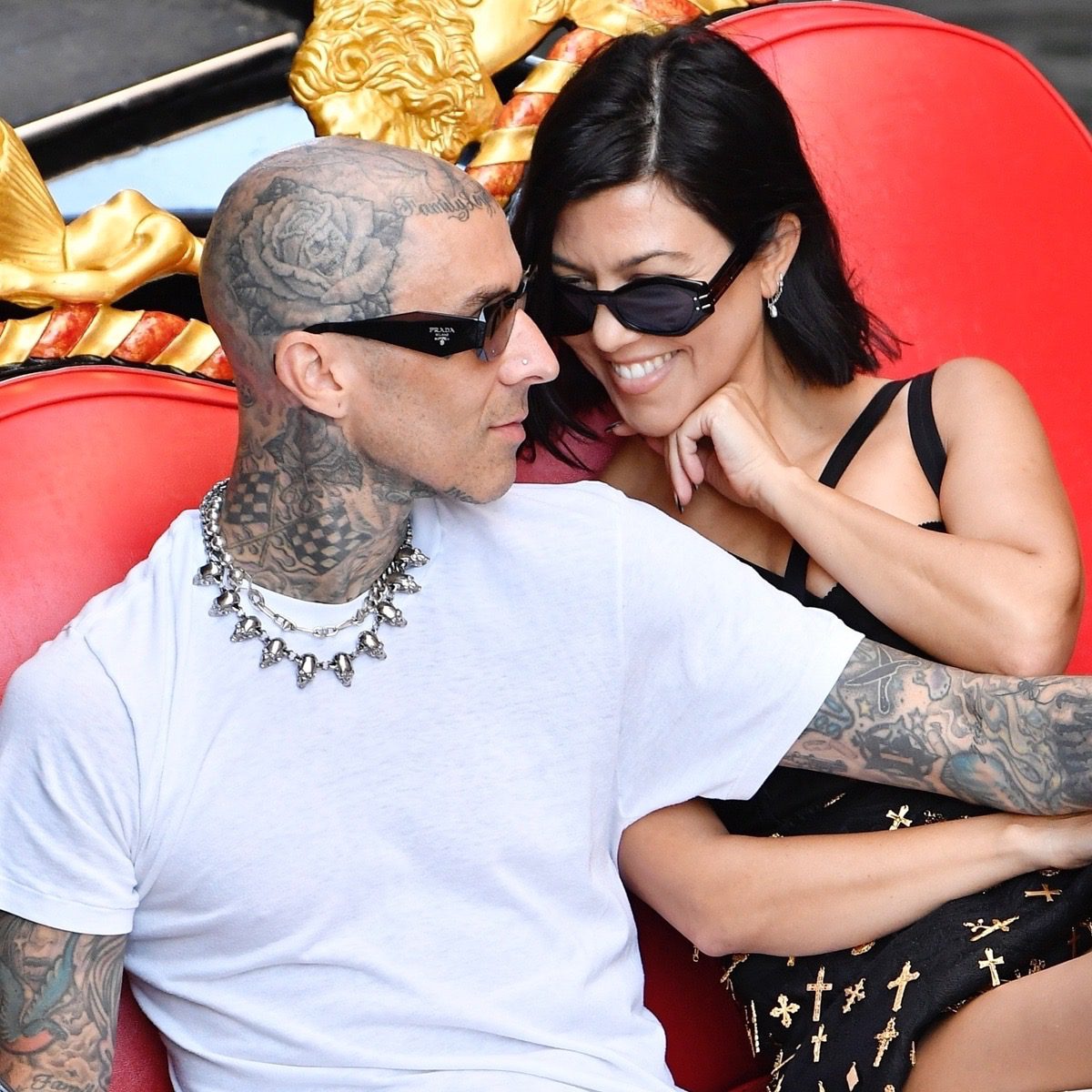 Want to know whether television star Kourtney is pregnant? Kourtney Kardashian and Travis Barker are all set to walk down the aisle. The pair started dating and within a year of romance, the artist put a ring on it amidst a beautiful setting. Now that Hulu is bringing back the Kardashian sisters on screen, fans are excited to get all the details about the whirlwind romance. The Poosh owner shares three children with her ex Scott Disick. While many speculated that Scott might have distanced himself from the Kardashian family, he recently gave viewers a big surprise by making an appearance in the upcoming Hulu series.

With the Poosh owner and Travis Barker grabbing all the eyeballs with their PDA-packed scenes, the couple might be planning another big milestone. One of the confessional clips has given way to some major pregnancy rumors and fans wonder whether baby number 4 is on its way for Kourtney Kardashian? Let us take a look at all the details and lesser-known facts about Kourtney sparking pregnancy rumors.

Is Kourtney Pregnant? Here’s What We Know

While Kourtney is not pregnant, the television star and her beau Travis Barker is surely planning for a baby! This revelation was done in the coming Hulu series The Kardashians. As fans saw in one of the snippets, the pair is at a doctor’s office while discussing their plans to have a child. 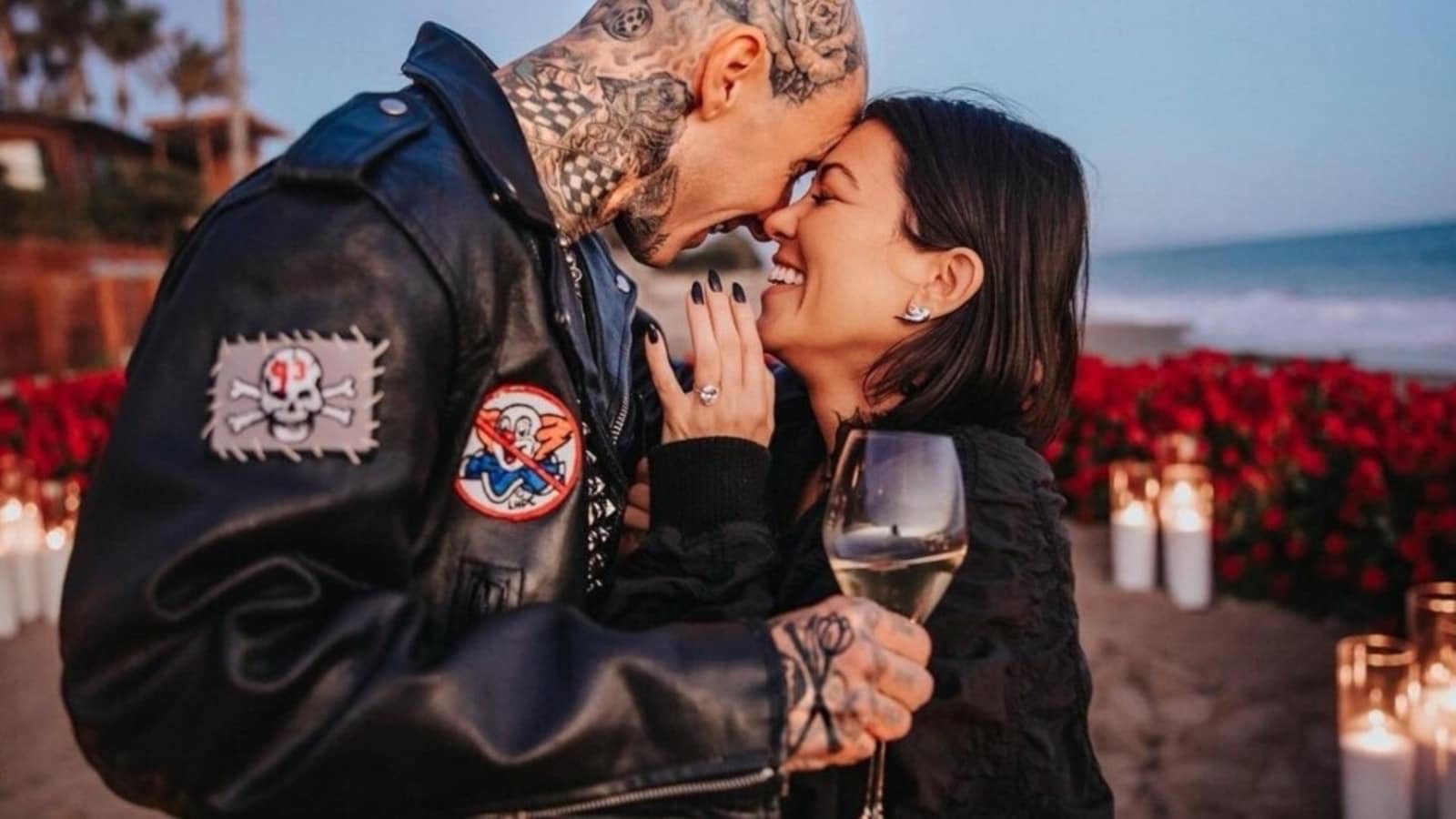 As Kourtney admitted to wanting to have a baby with Travis, she was in a good mood and jokingly said that they should probably take their mics off as she doesn’t want everyone to get the audio when a doctor asks for the sample.

Also read: Who Is Kourtney Kardashian Married To? The Poosh Founder Got Married In Secret

Kourtney Kardashian Is Opening Up About Her IVF Journey

The television star has recently opened up about her IVF journey and it surely wasn’t an easy one. In a confessional clip for the Hulu series, Kourtney is confiding in her mother admitting that the doctor is taking her and Travis down the road of doing IVF. Here’s the official teaser where the Kardashian- Jenner sisters are spilling the beans! The forthcoming series will show it all.

it's about to get real. #TheKardashians are coming to hulu april 14.

hit 🤍 to stay in the loop with @kardashianshulu every week throughout the series! pic.twitter.com/wFGhJGOoBz

However, Kourtney further admitted that how the constant social media scrutiny where everyone is claiming that she is pregnant and has gained weight is making her upset. She revealed how the medication has put her into menopause. In an emotional conversation, Kourtney admitted that it is so rude to comment on people when they have no idea what they are going through. She was talking about the hate comments that she has been receiving on social media and how people took a dig at her weight.

Kourtney Kardashian Talks About Her Beau In The New Hulu Series!

The much-awaited trailer of the upcoming Hulu series began with the mother of three admitting that life without cameras was a big change for them. The Poosh owner had earlier worked pregnancy rumors after talk show hist Ellen kind of implied that one of Kris’ kids is already pregnant in an exclude television interview. Ellen further added that she thinks there is going to be another bundle of joy coming before Kendall Jenner is going has one. 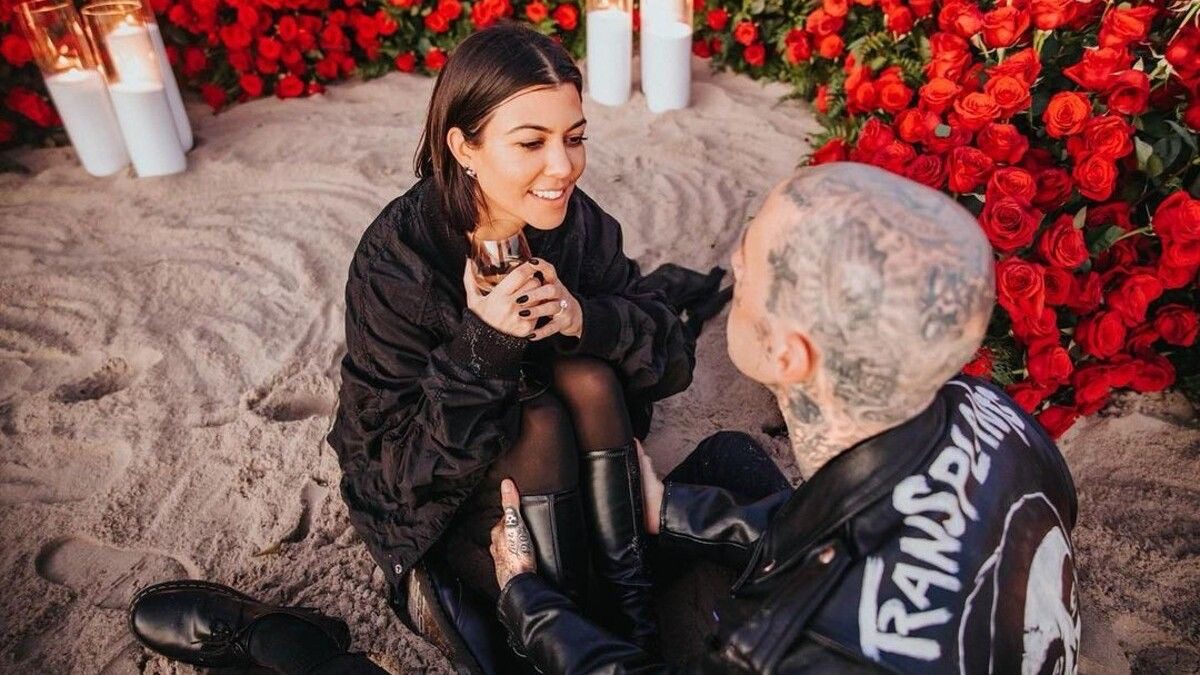 The television star has admitted that Poosh wants to protect her relationship with Travis Barker as much as she can. Kourtney further added that she holds her relationship close as it is so sacred to her and is very protective of it. Travis Barker had earlier gushed about her ladylove admitting that she makes her feel invincible. As the pair are engaged and fans are eagerly waiting to see the proposal on the series, an exciting baby announcement might be coming anytime soon!