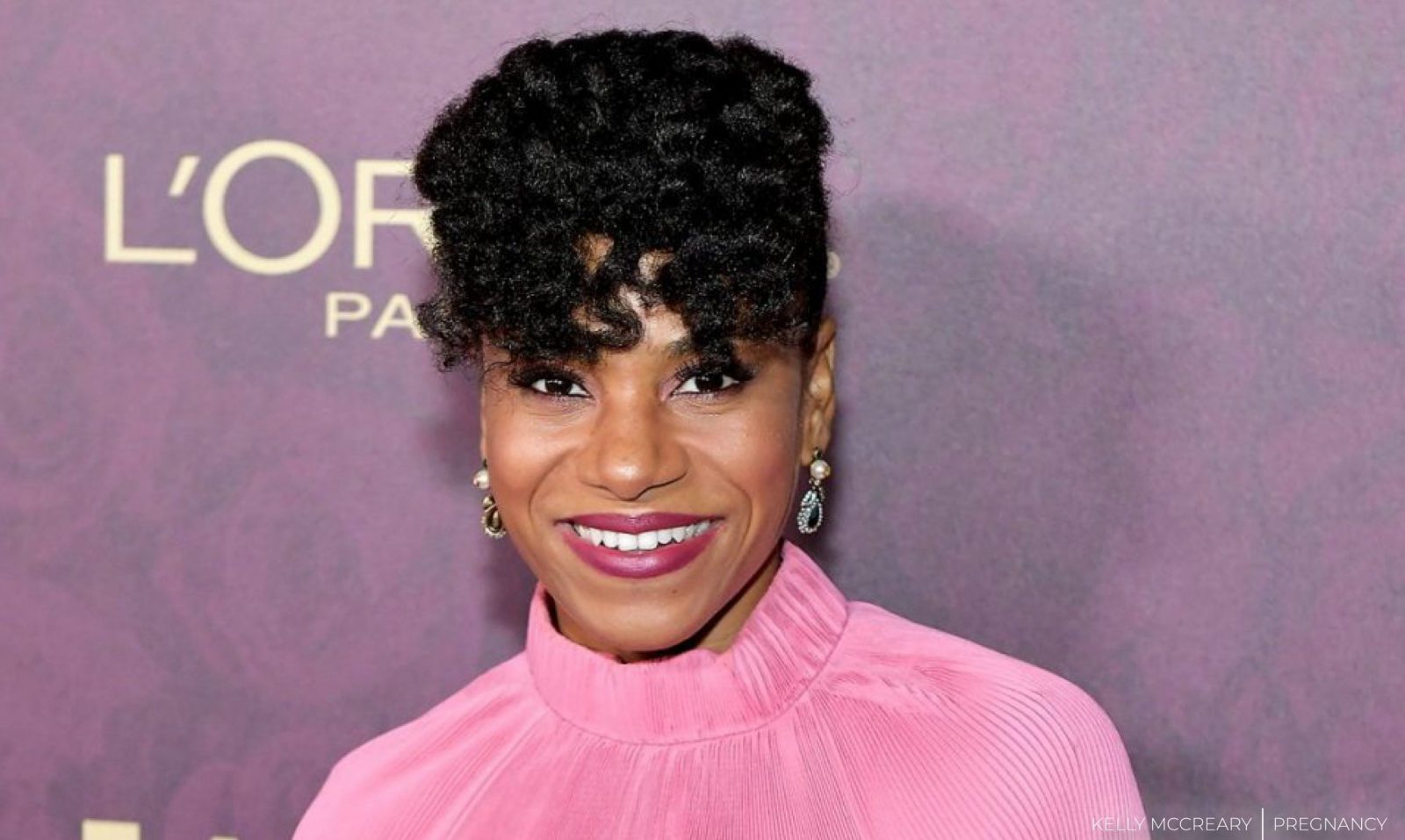 The topic of this article focuses on is Kelly McCreary is pregnant or not? Can her fans expect a piece of good news from her side? Her personal life and many such answers will be brought to you today to frequently questions are asked. Kelly was born in the year 1981 on 10th July. Moreover, she is a native of Milwaukee, a place in Wisconsin. Her family has her father, Geoffrey McCreary. And her mother is named Mary McCreary. Along with her two sisters, she is an American who is an actress by her profession. Right from an early age, when she was just in fourth grade, she gained a thing for acting. Basically, this even made her attend the middle as well as the high school for arts.

McCrarey chose to perform first time on stage during her sixth grade. To study acting at Barnard College, Kelly decided to relocate to New York City. This college was in affiliation to Columbia University. Earlier as well, Kelly was seen doing numerous productions. This took place at the Minor Latham Playhouse. In her junior year, Kelly decided to work on the Varsity Show of Columbia. Before she graduated from Barnard in the year 2003, Kelly was a part of numerous things. These involved lots of commercials as well as going to London. Basically, to attend the British American Drama Academy for one semester. 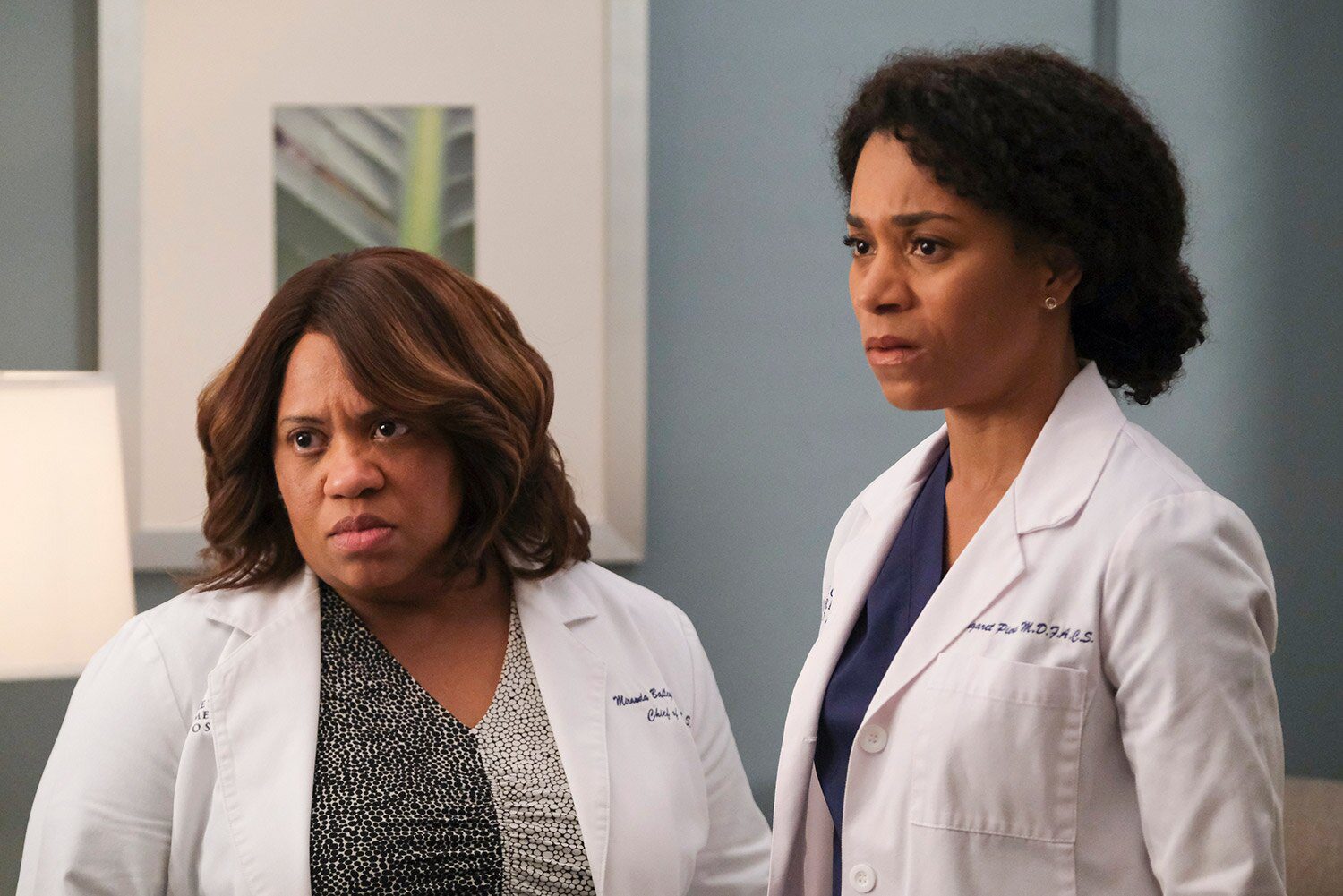 Kelly resided in Harlem to work in the alumnae office of Barnard. This was done after she got graduated and that too as part-time. Added to this, Kelly took the time out for her auditions. Along with the numerous plays that she had taken part in. As Kelly saw her struggle and downfall as an actress of television and films, she went to Brazil. To earn something out of her life, she switched to farming. But somehow, she returned to her acting profession and made her debut in a play. 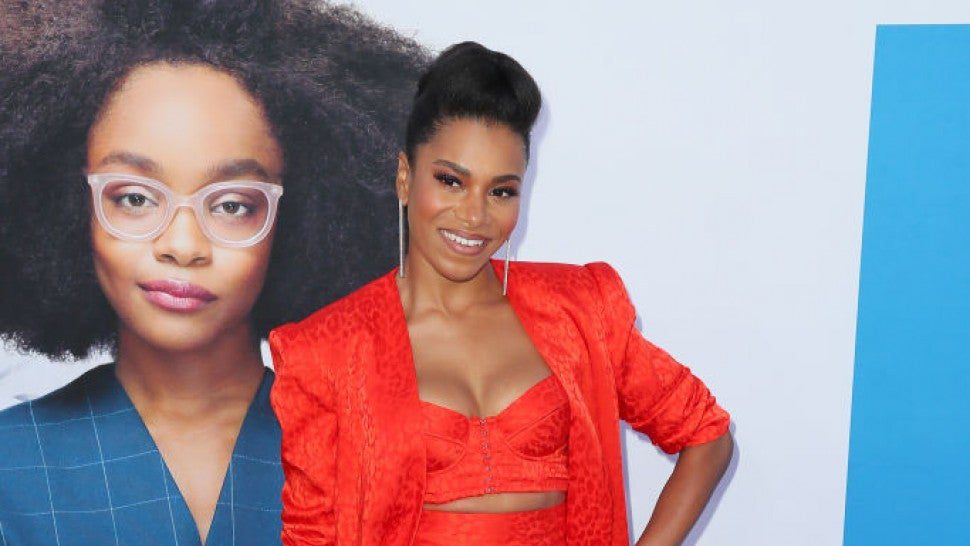 This play was called Follow Me to Nellie’s by Dominique Morisseau. And then she started with numerous other screen debuts from the year 2005, such as Cyberchase, The Electric Company, Passing Strange, White Collar, and so on. This was followed by many other hits from the year 2010 up till her part in Grey’s Anatomy. Her role in Grey’s Anatomy is considered one of her great works so far. She portrays the character of Dr. Maggie Pierce, who is known to be the half-sister of Meredith Grey. Meredith is the lead character of this whole drama series on the ABC network. This show welcomed her in its eleventh season’s end.  Kelly is known to repeat her character like that from Station 19, which is a spin-off series. In the year 2018, she even produced a short film with a title named A Cohort of Guests.

In recent times, McCreary is a resident of California’s Los Angeles. She announced her engagement in the year 2019 in January. For McCreary made it quite clear that it was with Pete Chatmon. Pete is a well-known director by his profession. Both of them were caught in each other’s eyes on the sets of Grey’s Anatomy. It was previously somewhat two years ago. And now, they were finally tied in the knots of engagement. On 4th May in the year 2019, this couple was married. It was after three years that the couple made a special announcement. 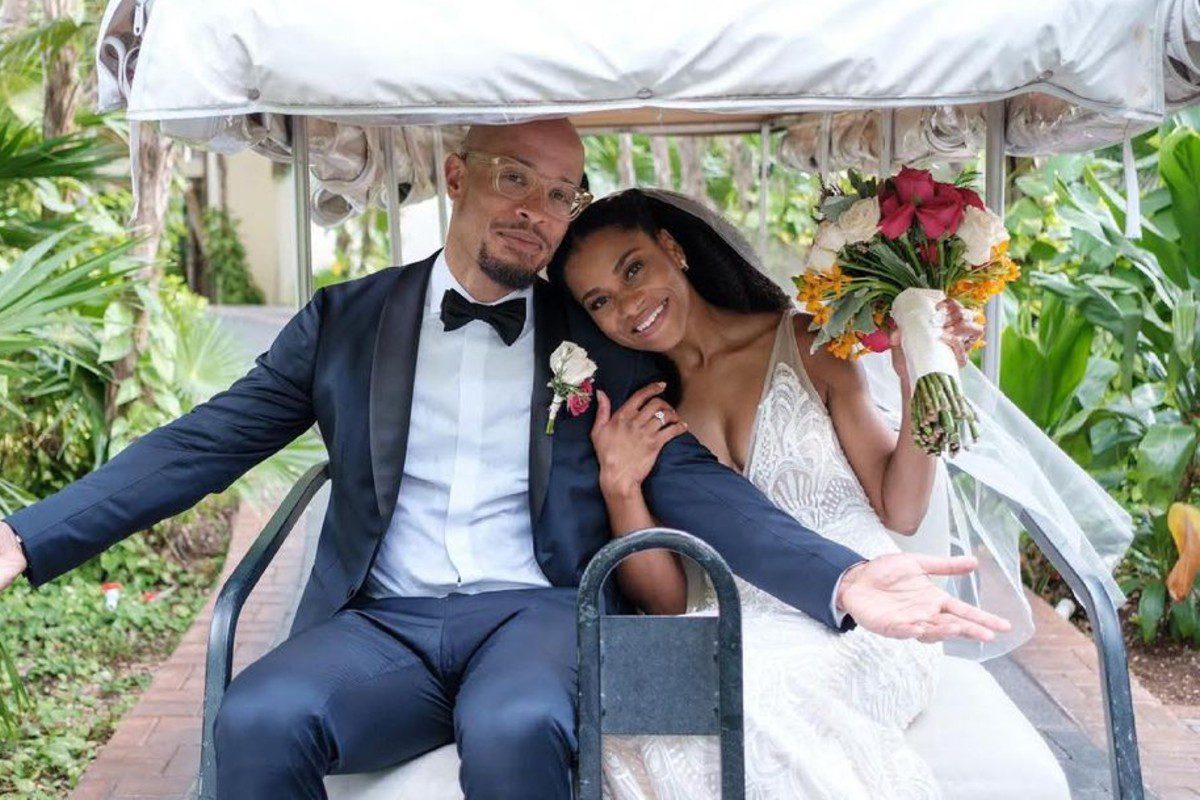 Kelly and Pete on their wedding day

Yes, Kelly McCreary is pregnant. This news was confirmed on 16th August 2021. And this couple is quite happy as well as excited about the birth of their first child. Kelly shared this news of them being pregnant on social media platforms through a post. Kelly was known to be shocked as well as happy about her being pregnant so early. Their continuous social media activities describe their eagerness to have their own child. Both of them concluded that it was mutually a right thing and they will make it work. That is all we have regarding Kelly McCreary is pregnant or not? Can her fans expect a piece of good news from her side? I hope we were able to have the answers to your questions. Thank you!

Also Read: Are Ronald And Tiffany Still Together? Relationship Update 2021